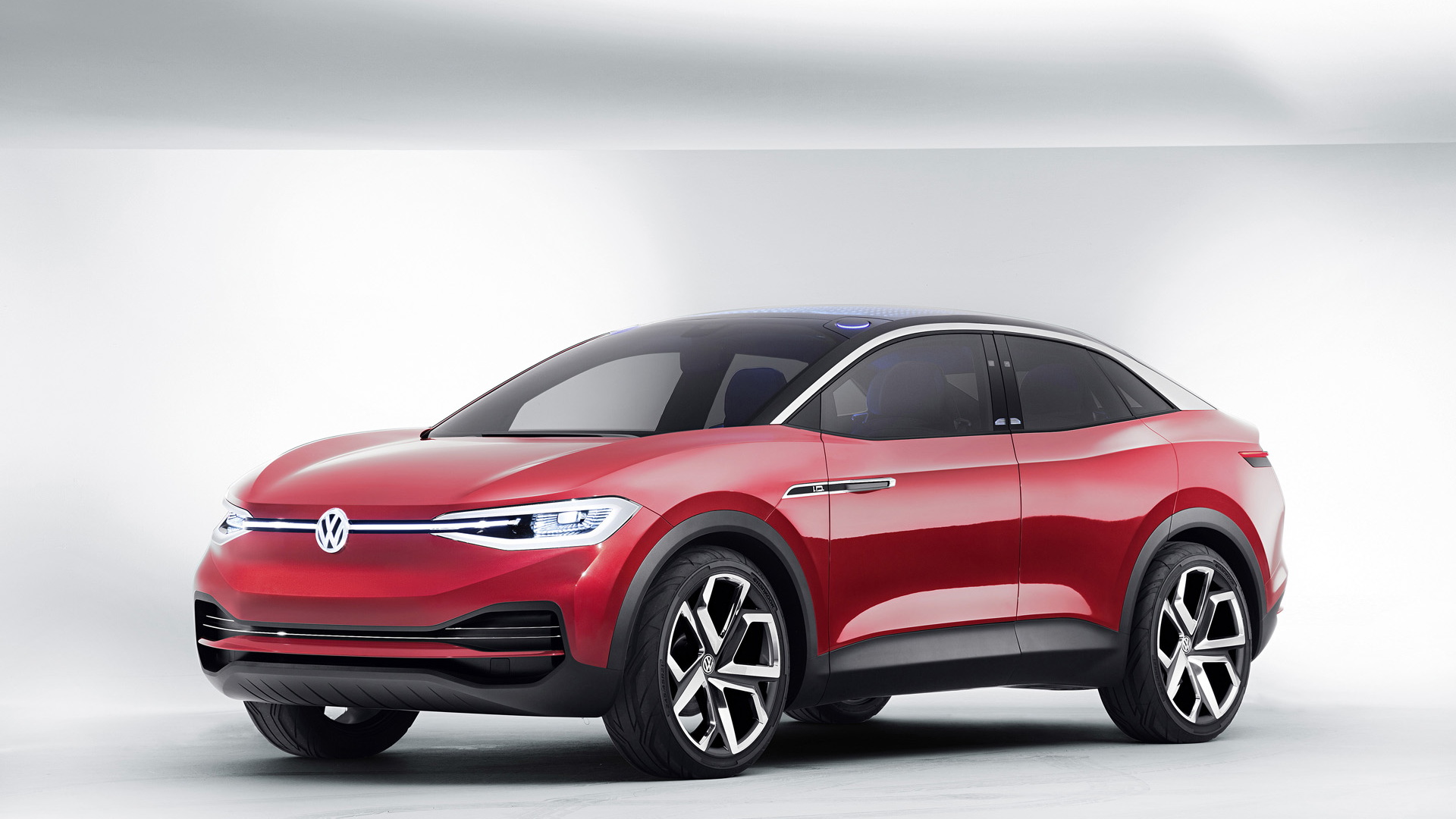 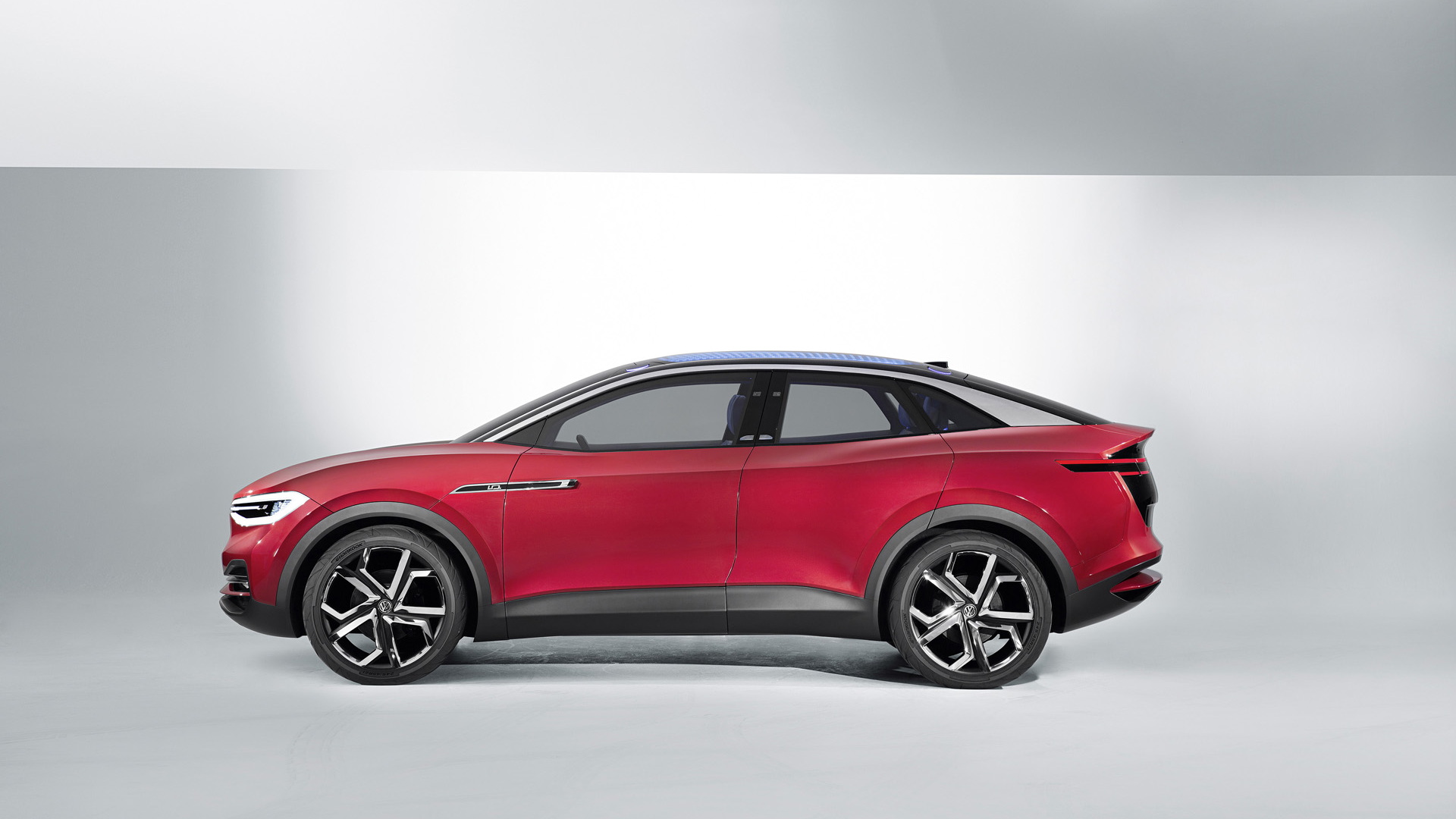 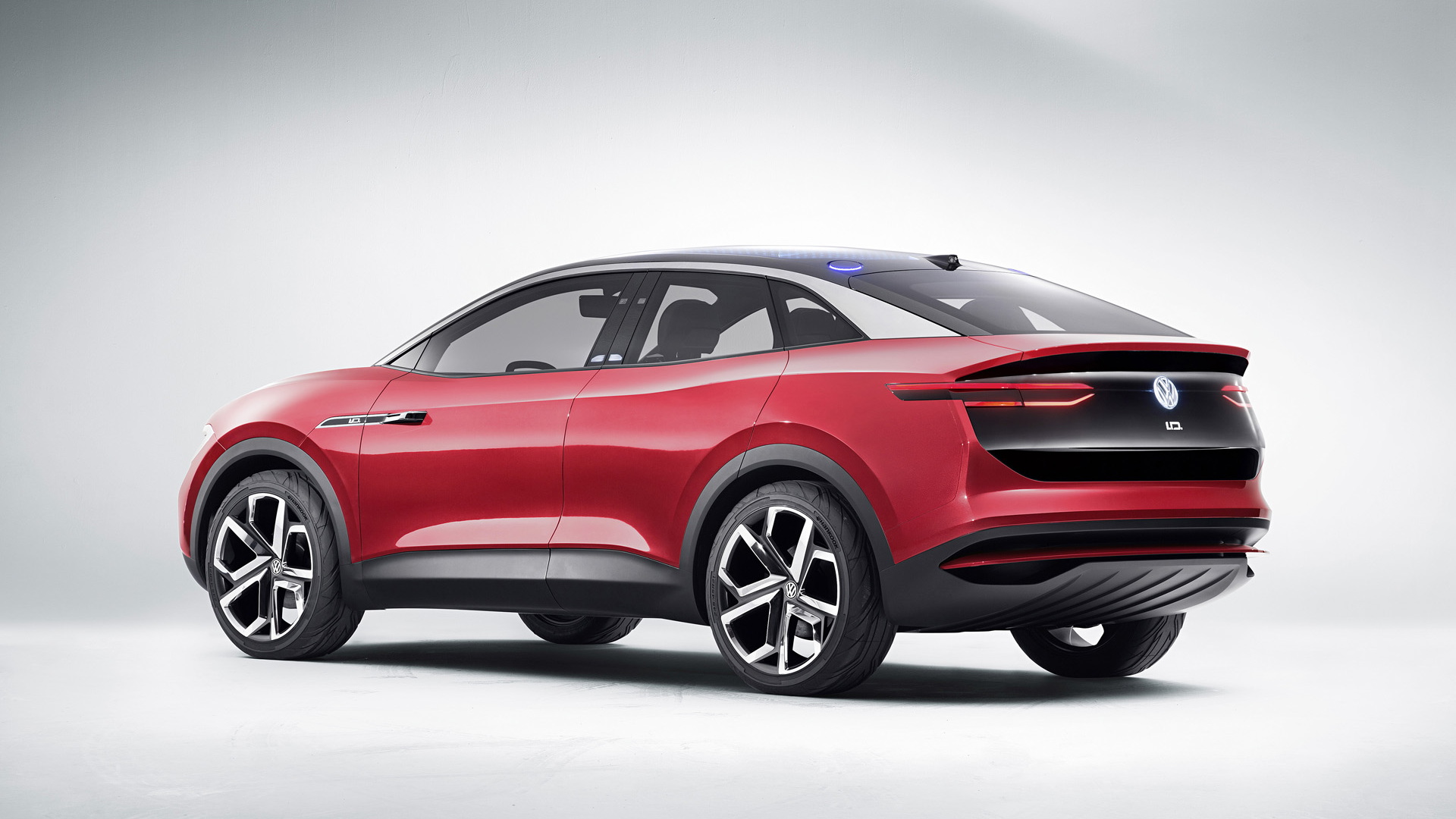 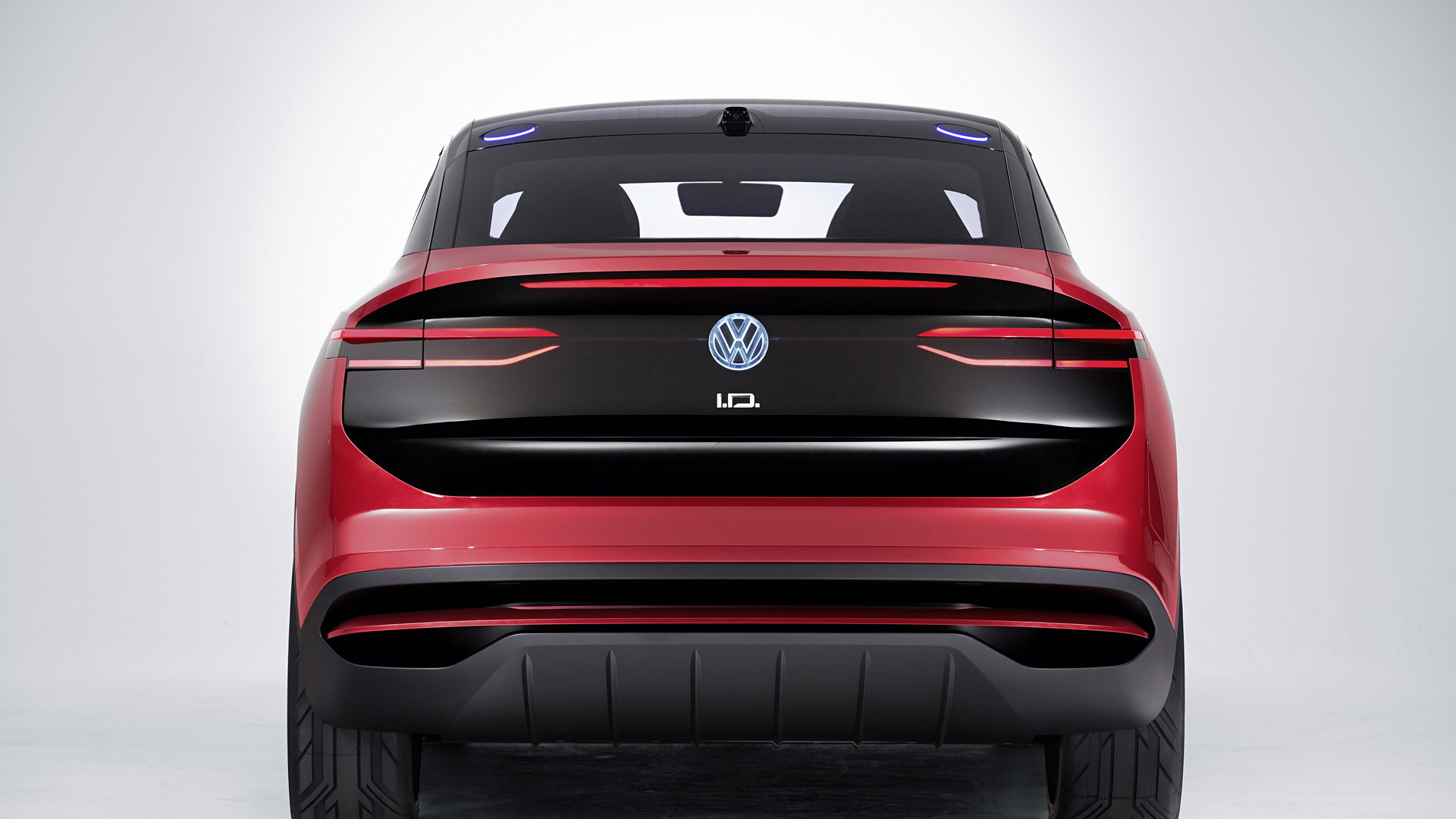 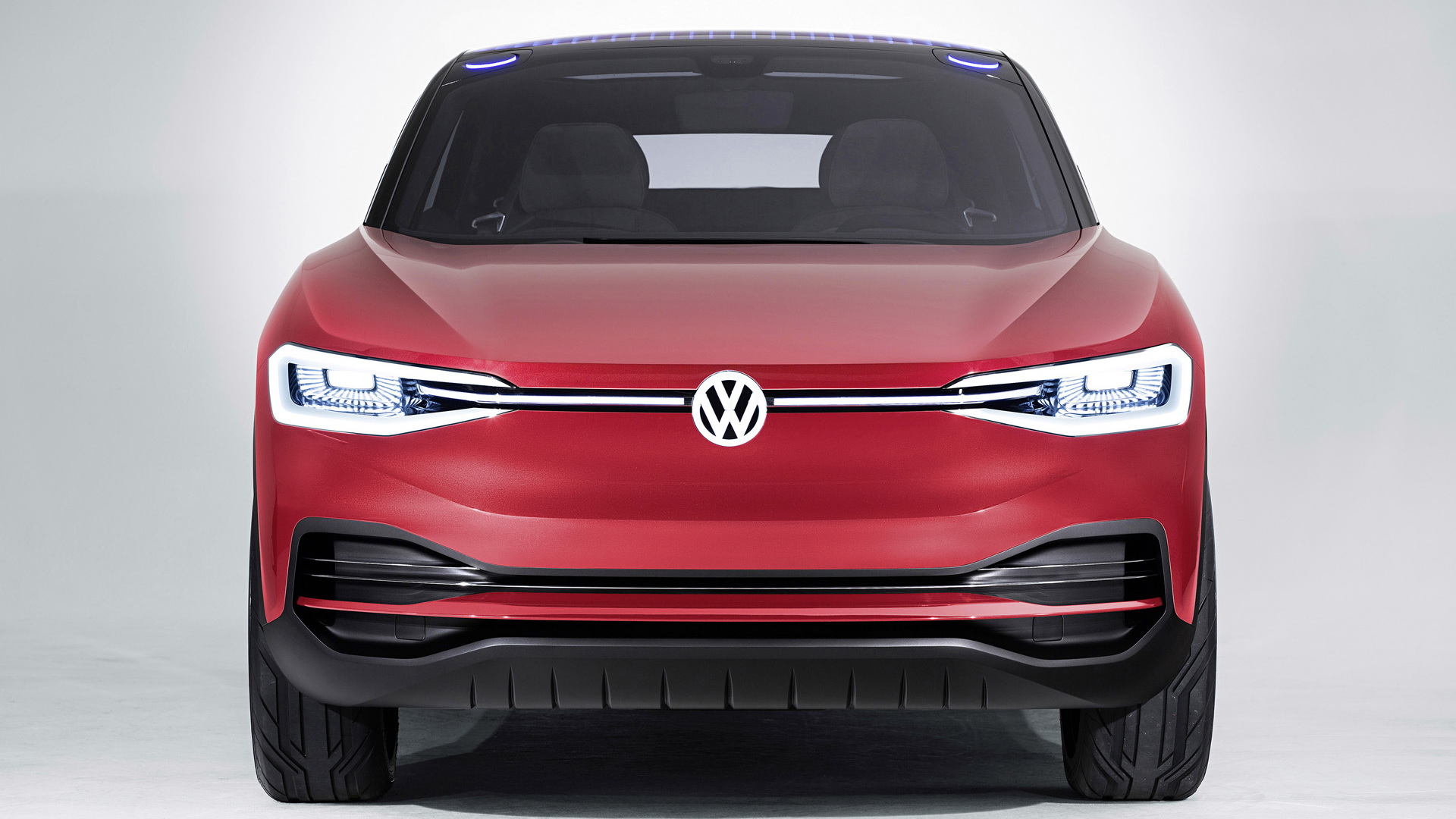 Volkswagen’s next electric car on sale in the United States will be a production version of the ID Crozz SUV concept first shown in April at the 2017 Shanghai auto show.

It will arrive in showrooms in 2020 and is expected to be similar in size to the Tiguan.

VW made the confirmation on Tuesday at a preview event for the 2017 Los Angeles Auto Show, which starts Wednesday. It’s the first time the ID Crozz concept has been shown on local soil.

“The ID Crozz-based electric vehicle will be an affordable and stylish electric SUV, and there is more to come,” said Hinrich Woebcken, President and CEO, Volkswagen Group of America. “The ID Crozz and the ID Buzz will help Volkswagen to kick off an EV revolution in the U.S.”

Also in the works is a Golf-sized electric hatch based on the ID concept unveiled at the 2016 Paris auto show. It’s due to go on sale in Europe in 2020, though hasn’t yet been confirmed for sale in the U.S.

All three vehicles are to be built around the Volkswagen Group’s MEB modular platform for electric cars. The platform integrates an 83-kilowatt-hour lithium-ion battery in the floor and an electric motor at each axle. In the ID Crozz concept, the setup delivers 302 horsepower, all-wheel drive and a range of 300 miles.

The platform also integrates fast-charging capability. The ID Crozz concept, for example, can recover 80 percent of its charge in 30 minutes via a 150-kwh DC charger.