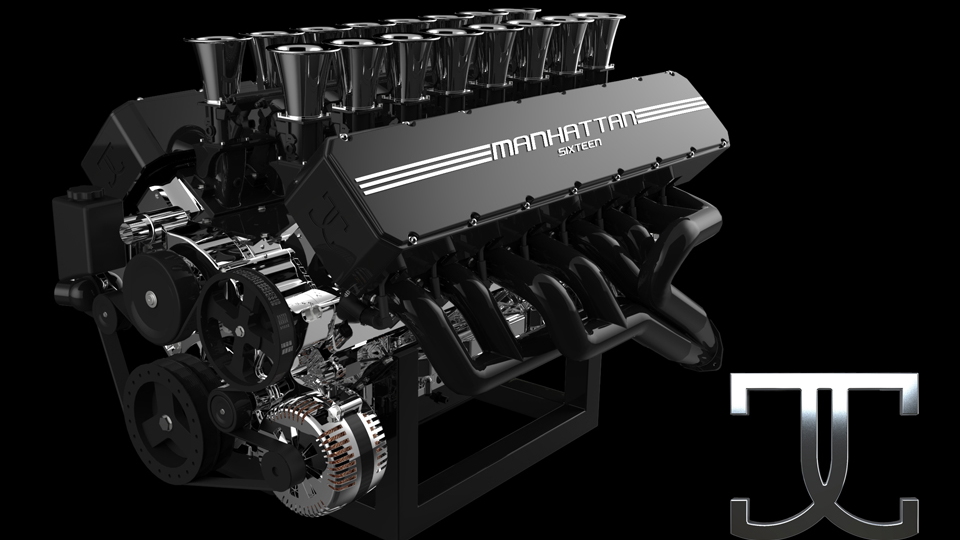 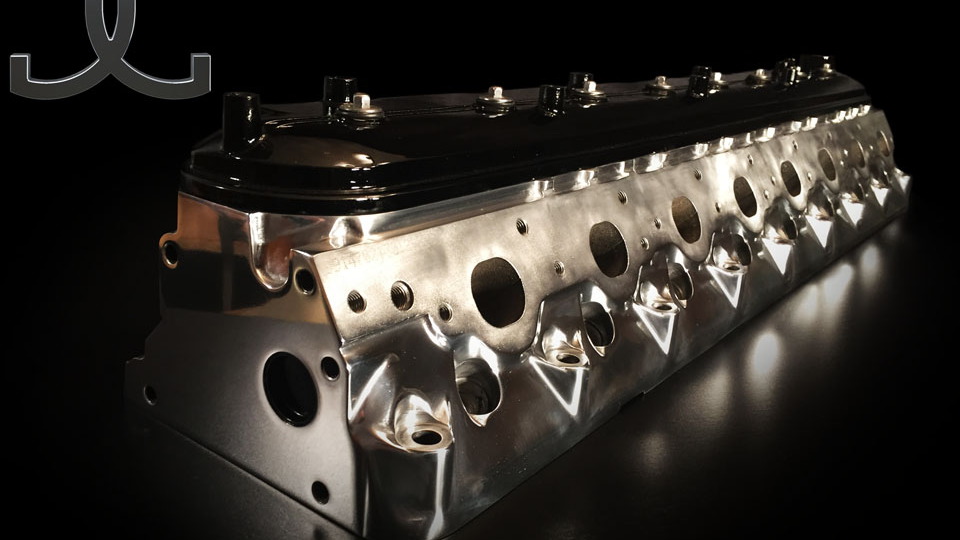 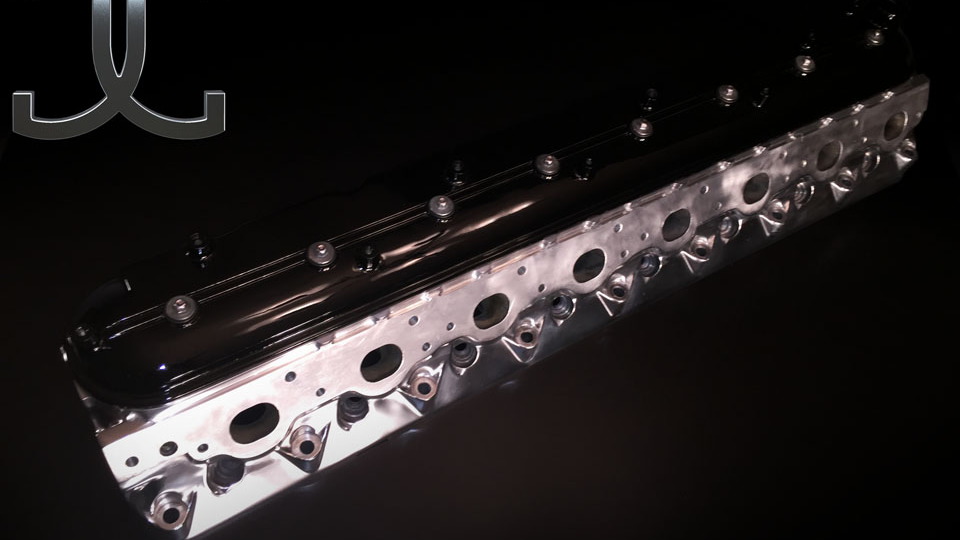 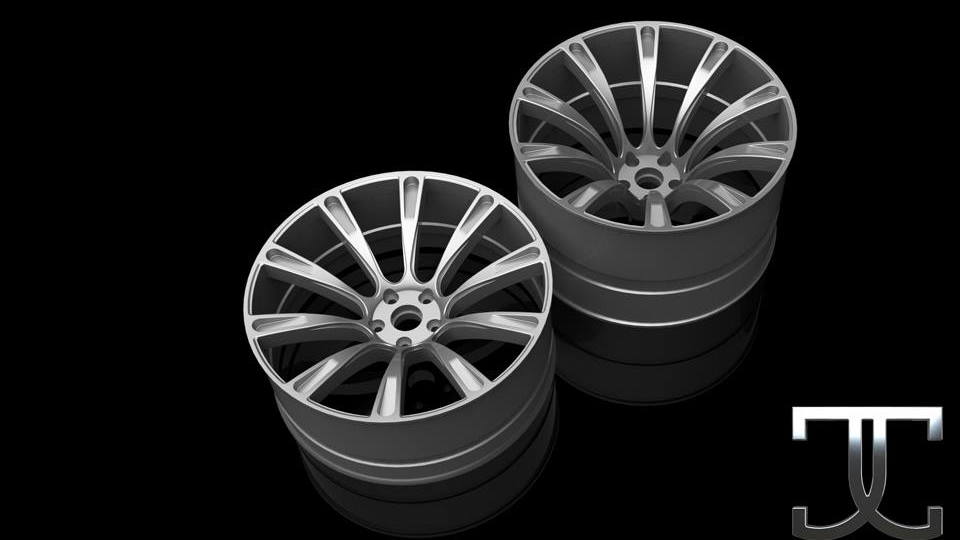 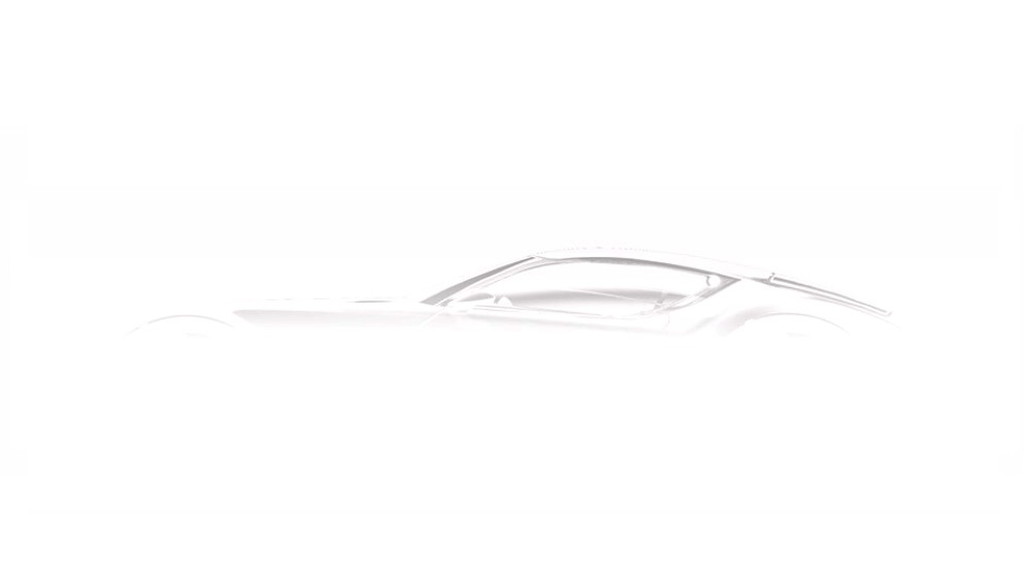 Just over two years ago we introduced you to the Godsil Manhattan V16 super-coupe. A new car from a new startup luxury car company that you had never heard of, we wrote it off as something we would love to see happen but would likely become vaporware.

Two years later Jason Godsil, founder and CEO of Godsil Motorcars and creator of the Manhattan V16, has done a lot of work. He's put together a team of suppliers and partners, designed the car, received a United States trademark for the Manhattan V16 nameplate, and started development on the natural-gas powered V-16 engine. Turns out, the Manhattan V16 might not be vaporware after all.

The prototype V-16 is currently under development and the heads and valve covers were just milled and polished.

We recently sat down with Godsil to find out more about him, Godsil Motorcars, and the Manhattan V16. 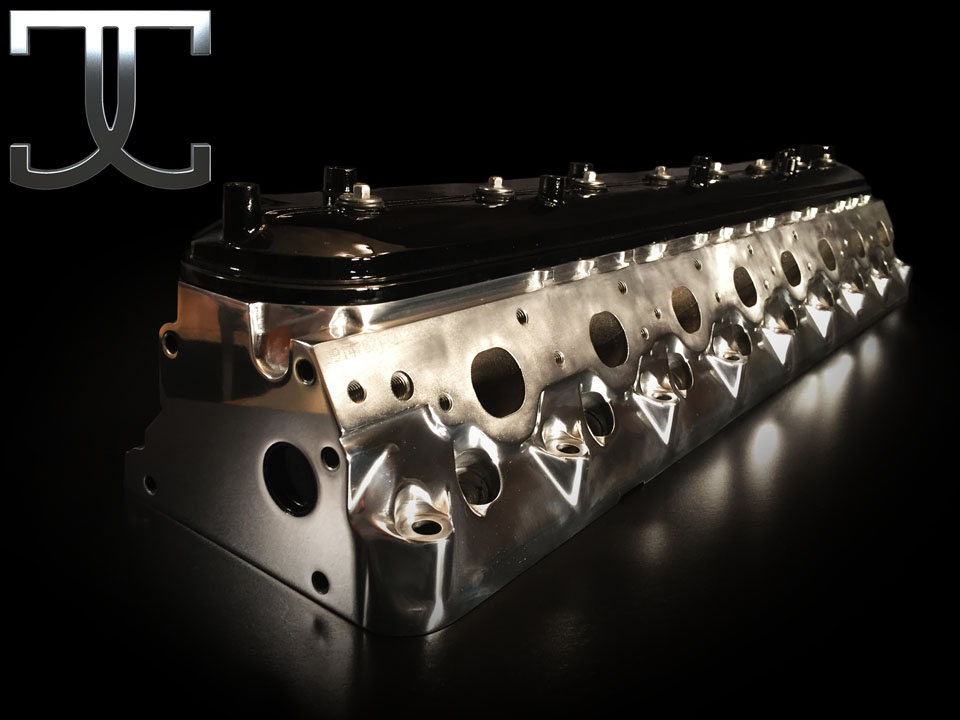 Making a car is tough. Why are you developing a car?

In 2006 I created Exotica Motorsports where we cater to a niche market, with customers all over the world, supplying parts for Ferraris, Lamborghinis, etc. We supply parts from other manufacturers, design and create parts that fill holes we find in the market, and we created a line of carbon fiber body kits under the brand name Elite Carbon. Everything I have learned and been obsessed with has lead me to this venture. I have come up with a concept and design language for our cars that will fill a niche in the market. I am asked this same question a lot and I don’t look at it as a tough project. Sure, I see it as a long road but with the dream team we have put together we have a great road map to success.

Who’s doing the development work for the powertrain?

The production engine development is going to be done by Stephen Chue who was the president and technical director of Katech for many years. Katech developed the V-16 prototype engine for the Cadillac Sixteen. Stephen was also heavily involved in the performance and durability development of the Chevy IRL, Corvette C5R and C6R engines, as well as the Cadillac LMP and GT racing engines. He also worked on developing production engines for GM, which included the Gen II Ecotec, Cadillac LSA, and Corvette LS7 and LS9 engines.

What hurdles are you running into?

We really haven’t had many hurdles up to this point but to take the venture to the next stage we have started to reach out to investment partners. We have a design, we have a clay model, and we are now working on the prototype engine. The next step is a full scale prototype.

We were invited to visit Panoz Auto Development and met with Dan Panoz. Crash tests and EPA certifications will need to be done but the level that will be required for a fully certified vehicle was an eye opener. We knew things like headlight placement is critical and air bags are required, but it goes far beyond that. Do you want to use a custom headlight that isn’t used currently? Sure, we can look at that for $300,000. Do you want to have multiple options for seat belt colors? Sure, that will be $30,000 for the test of each color. It’s crazy! That is why other countries get some car models that are never for sale here in America.

Luckily we found out about this early and we have been in touch with the EPA on what our requirements will be with our drivetrain. We want to have that all mapped out before we move forward with testing, so we know what we are up against. Even then, I am sure there will be some unforeseen issues that we will conquer.

Where will production take place?

At this time, it is our intention to contract the manufacturing to Panoz Auto Development. They have been building cars since the ’90s and know all the regulations that are required for the engineering of the car. It is another example of putting together a great team that is paramount to our success.

When do you realistically think the first production car will hit the street?

The ideal timeline is that we could debut a prototype, using the prototype engine we are working on now, in about eight-to-ten months after we finalize with our investment partners. With the development and testing of the powertrain and all the certifications that will be needed, we envision a production car hitting the streets about three-to-four years later.

How is the development of the car being financed?

At this time my company Exotica Motorsports is funding the development. However, we are looking into investment outlets and partnerships.

Why natural gas? Why not a gasoline engine, which would be easier to develop?

Investors today are looking for the next fuel source whether it is electric, wind, or solar, so I doubt a new gasoline car company is really going to interest anyone. When Stephen Chue recommended that I look into natural gas I was amazed that we aren’t using this fuel already. From an environmental standpoint, natural gas is much cleaner than gasoline, is cheaper at the pump and the best part is, we have a huge amount of natural gas right here in America. If we utilize natural gas for transportation we could stop importing oil in the near future and get out of all the problems that oil brings with it.

A gasoline V-16 would be easier and there is no explaining to people about the benefits of using natural gas or the range anxiety, but it doesn’t move us forward as a nation. We want this car company to inspire people to demand their next vehicle is natural gas, to demand their products are made in America, and to start having pride in American companies. We would love to partner with a natural gas corporation to help spearhead a revolution in the car industry.

You focus a lot on refueling at home on the website. With the lack of real CNG refueling infrastructure, it’s not like just going to your local gas station. Would you consider this a city/suburbia car?

There are currently about 1,500 fueling stations in the country, of which about half of those are for the public. There are many companies and states trying to add more stations as we speak. Once our prototype is completed and the first production car hits the road we are now in 2019-2020, by then we hope that there are a few thousand more stations. The onboard navigation system will show the nearest natural gas station as well.

The Manhattan is a two-door coupe with a full four-place interior. There are so many four-door cars on the market but very few two-doors with a usable rear seat. Most buyers probably prefer the look of a two-door but want the room of a four-door. The Manhattan fills both those demands. Think of a large car in between a Rolls-Royce Phantom Coupe and Wraith, two doors but with a comfortable rear seat.

What can people expect in terms of pricing for the Manhattan V16?

There are so many things that can change between now and production time that we are not comfortable stating a price. Our target market is more than a Rolls-Royce but less than a Bugatti.

Can you define the target demographic of the Manhattan V16?

Godsil Motorcars’ customer target is those with a net worth of $30 million or more. The Financial Times reports that there were 199,235 people in the world with assets of $30 million or more. These people are known as UHNWIs (Ultra High Net-Worth Individuals). The New York Times says that 40,000 of those individuals live in the U.S.. New York is the third fastest growing area for UHNWIs and is expected to grow by 31 percent over the next decade. The average age of these individuals is 52 years old. The Manhattan was designed with this in mind. These people have usually grown out of the “hard to get in and out of” supercar but really don’t have an option of a performance super-luxury car. The Manhattan will be a car that is large enough that ingress/egress isn’t a chore but has supercar performance. In the past five years an estimated $15 trillion has enter circulation. These newly rich individuals want to show their wealth with many luxury items and cars. Our company is the only solution for the individual who wants to buy a super-luxury car that is made in America.

How many vehicles do you envision in the Godsil Motorcars lineup and what would they be?

We want to be the solution to every facet of our client’s lives. If a trip to Aspen is on the schedule, we will have an SUV available to get them to the destination in style and comfort that they have come to expect. If they need the extra room for kids or entertaining a client of their own, our four-door will be a great choice. If they simply want to let off some steam our V16 supercar will fill that desire on their local track. I want to show from the beginning that we can do anything and everything, only the market will be our limitation not our heritage.

As we said the first time we covered the Manhattan V16, we would love to see Godsil succeed and bring this super-coupe to market. Frankly, we are happy to see progress has been made and he’s continued development on the car.

But many hurdles remain. Building a car from the ground up is very, very difficult, and total development costs for a new vehicle with new core components can typically range into the billions. From the sheer expense to meeting regulations, forming supplier agreements, and getting it Department of Transportation certified, there’s a long road ahead. Whether the Manhattan V16 will hit the road someday is yet to be seen.