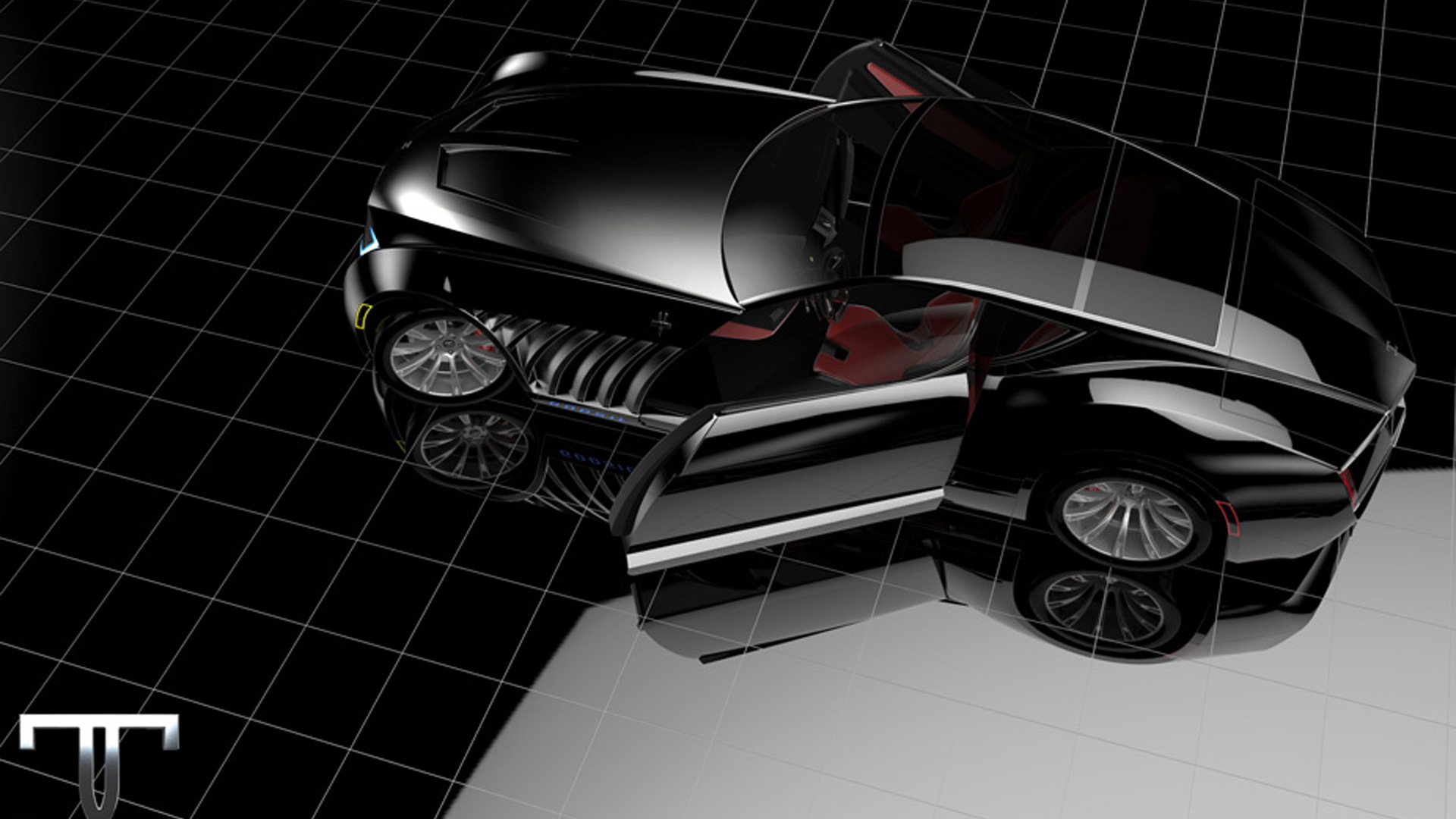 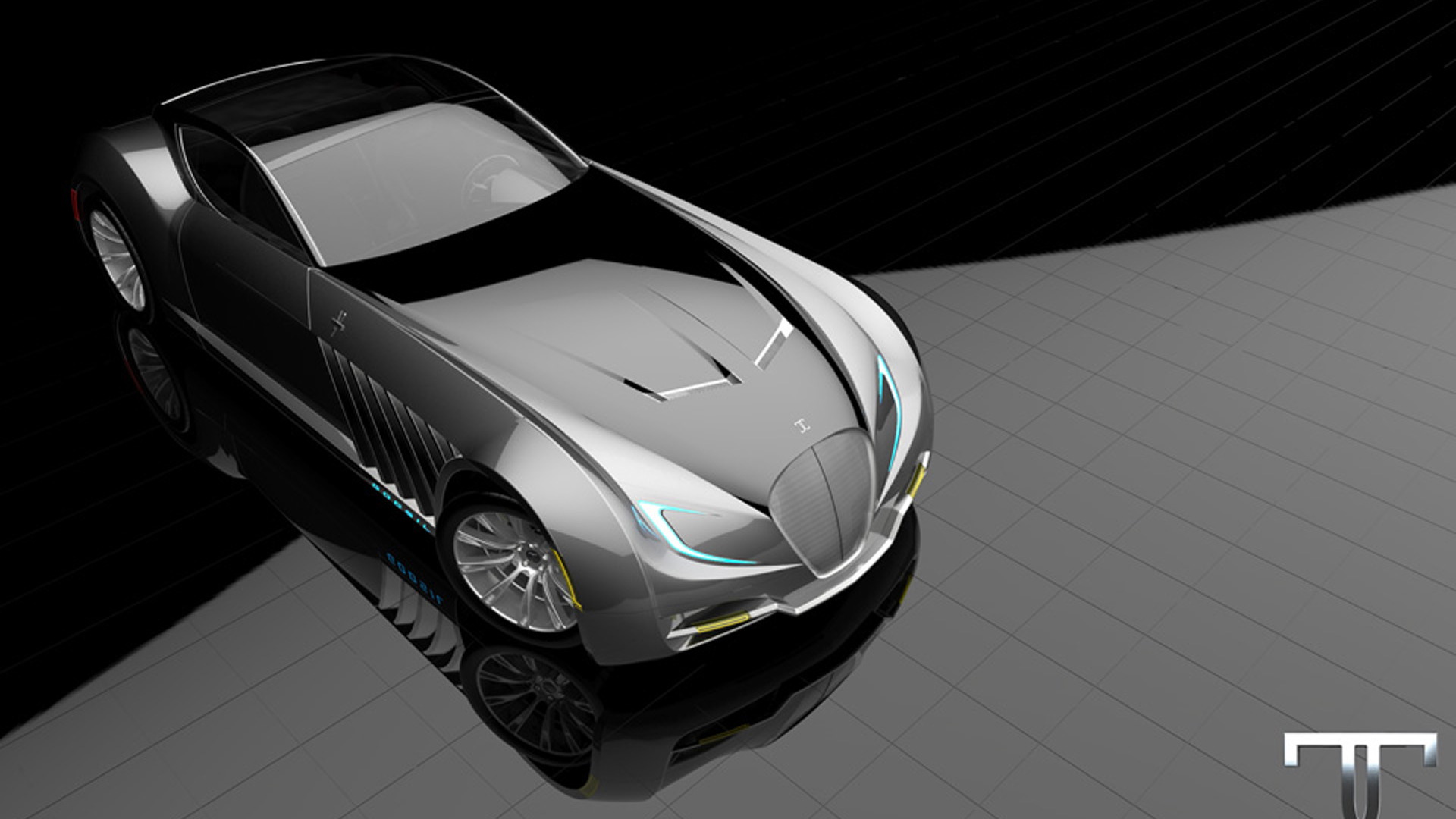 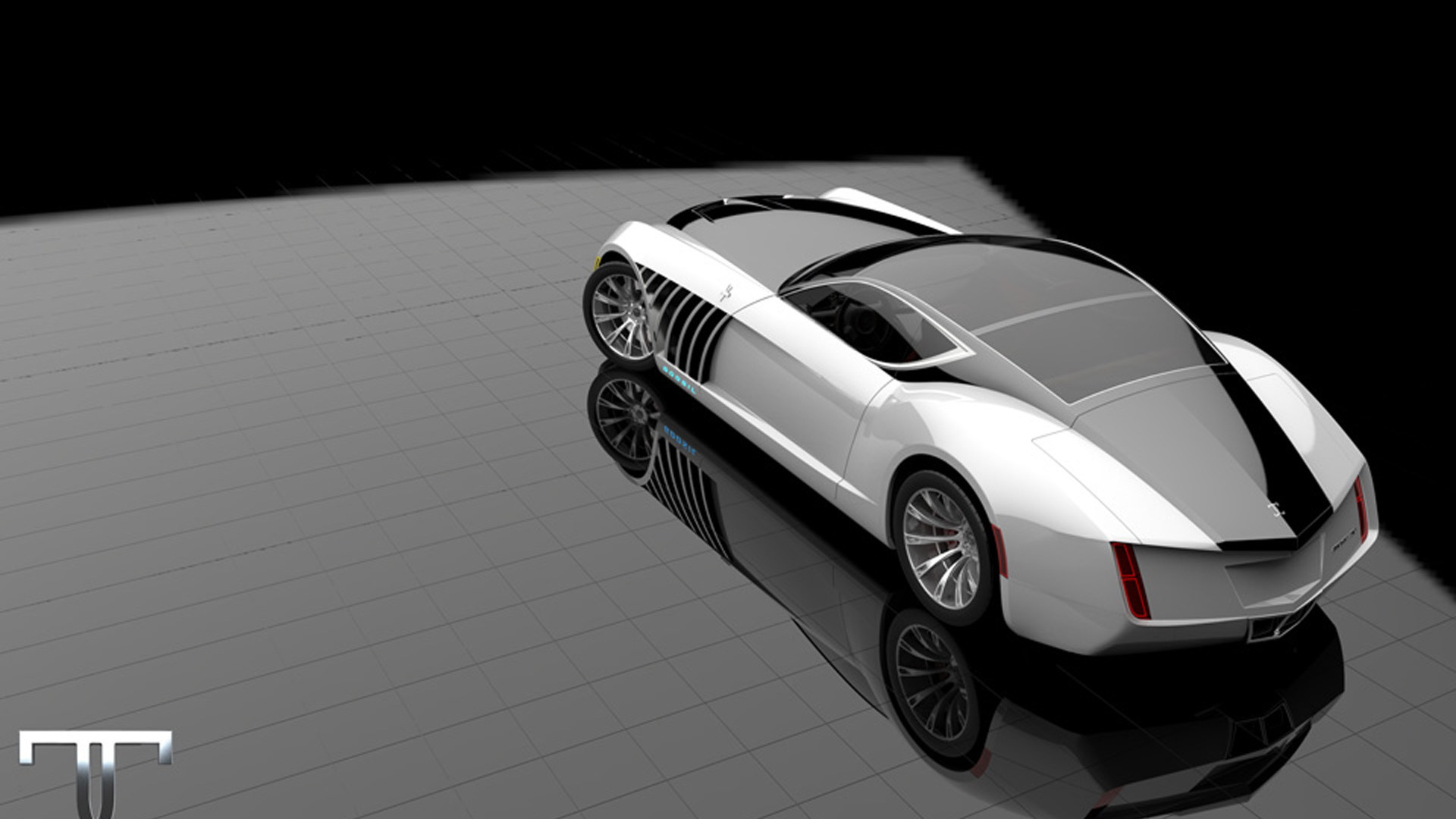 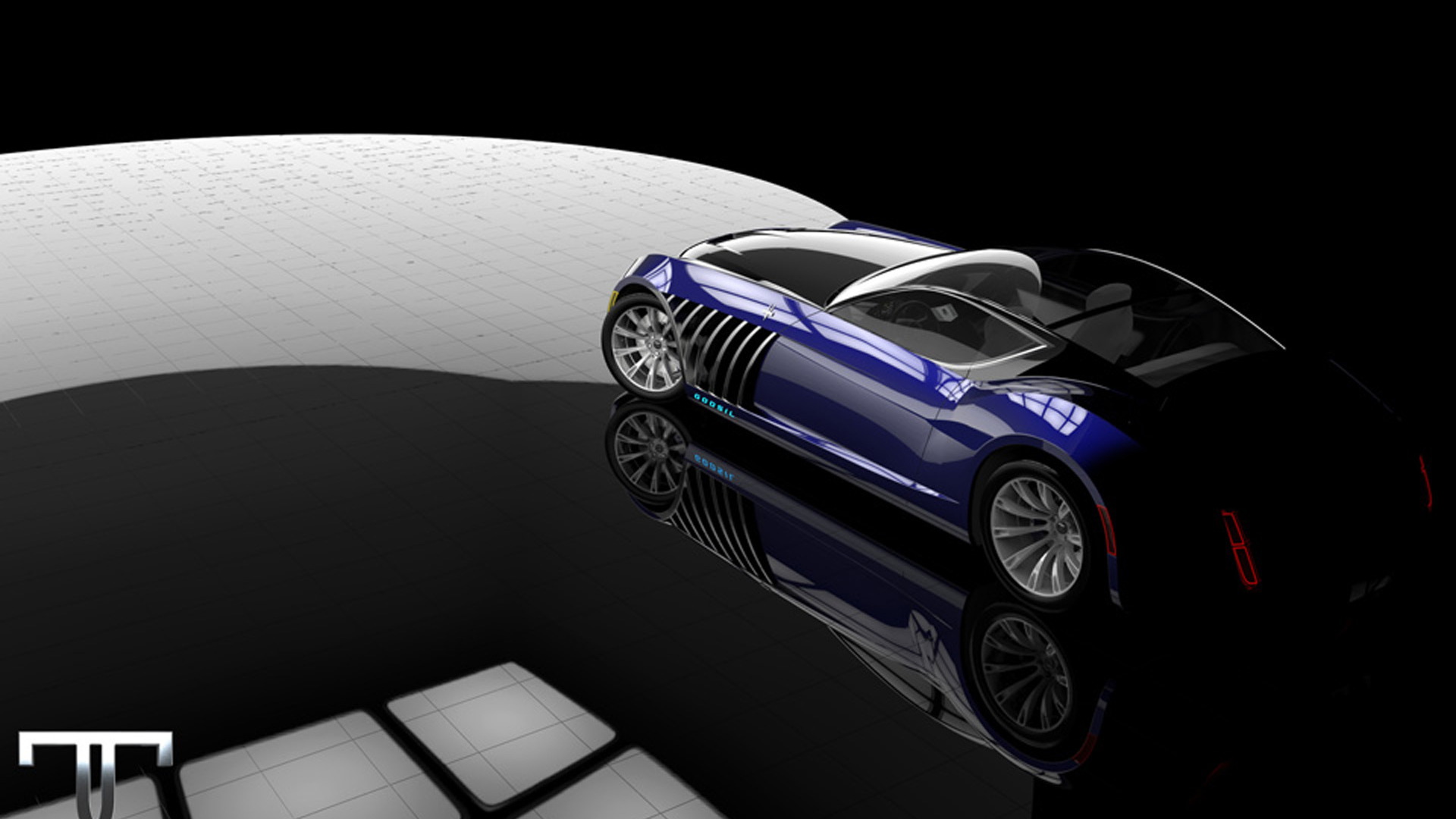 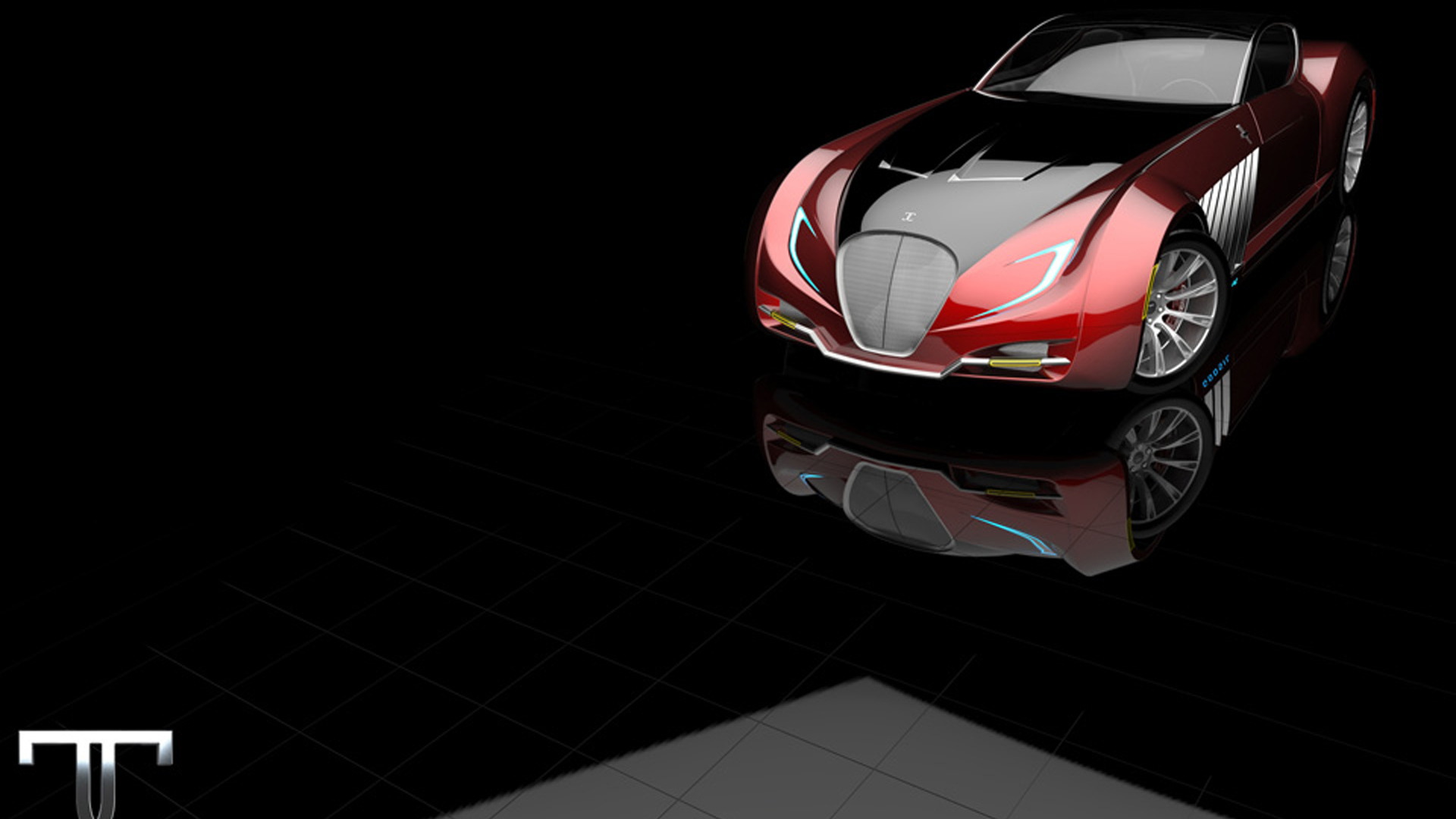 In the early parts of the last century, some of the world’s most luxurious cars were being built in the United States.

You had brands like Packard, Duesenbergs and of course Cadillac which everyone will tell you was once the “Standard of the World.”

The Great Depression hurt American luxury brands hard, and while some, such as Cadillac, have survived, they’re no longer held in the same regard as they were in their earlier days.

ALSO SEE: Bugatti Chiron can't go over 300 MPH because no tire can handle it

Now, one entrepreneur is hoping to see the U.S. return to prominence in the world of luxury cars. That entrepreneur is Jason Godsil, founder and CEO of Godsil Motorcars and creator of the Manhattan V16, a large, ultra-luxurious coupe being prepped to take on Rolls-Royce, Mercedes-Maybach and perhaps even Bugatti.

The Manhattan V16 is big, though not ridiculously so. It has a wheelbase of 134 inches and an overall size that places it between Rolls-Royce’s Wraith and Phantom Coupe. The shape, meanwhile, features a design inspired by the lines of cars from Duesenberg and Delahaye. As Godsil describes it, the Manhattan V16 is meant to be what a Duesenberg would look like if the cars were still being produced today.

A big American car also needs a big American powerplant, and in this regard Godsil certainly doesn’t disappoint. The company is working on a 13.0-liter (800-cubic inch) V-16 with double overhead cams and an estimated peak power rating of 1,000 horsepower. Godsil, which is developing the engine with Stephen Chue, former president of Katech and current CEO of Ktisis, Inc., is also looking at natural gas for the Manhattan V16. Godsil claims houses already supplied with natural gas can have a fuel pump installed, giving you the ability to fill the car up at home.

In a day and age where cars are almost becoming comoditized, it's refreshing to see an outfit making a go at it on its own with something outlandish and certainly unique. At the same time, building cars is hard. Hurdles range from development costs, which can range into the billions, to the expense of simply meeting regulations.

Godsil will need investors to bring the Manhattan V16 to life. And for the initial run, Godsil is looking at outsourcing production to another niche American brand, Panoz. Godsil estimates that a prototype will be up and running within a year and the first production models will be ready to hit the road by the end of the decade.

If successful, the company will add at least two more models, both sharing the Manhattan V16’s monster engine and featuring names borrowed from American cities. One of the models will be an SUV and the other a mid-engine supercar.