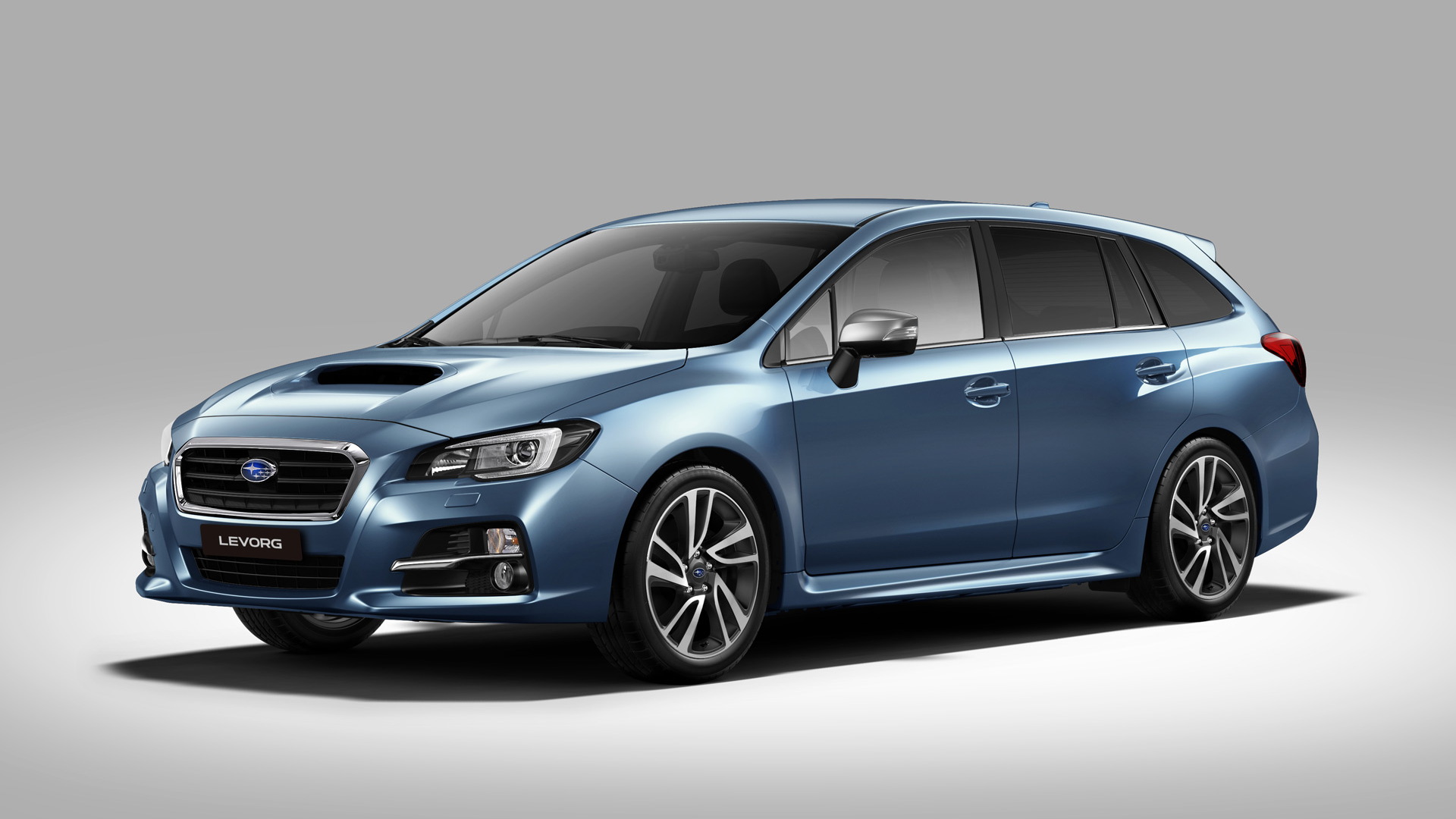 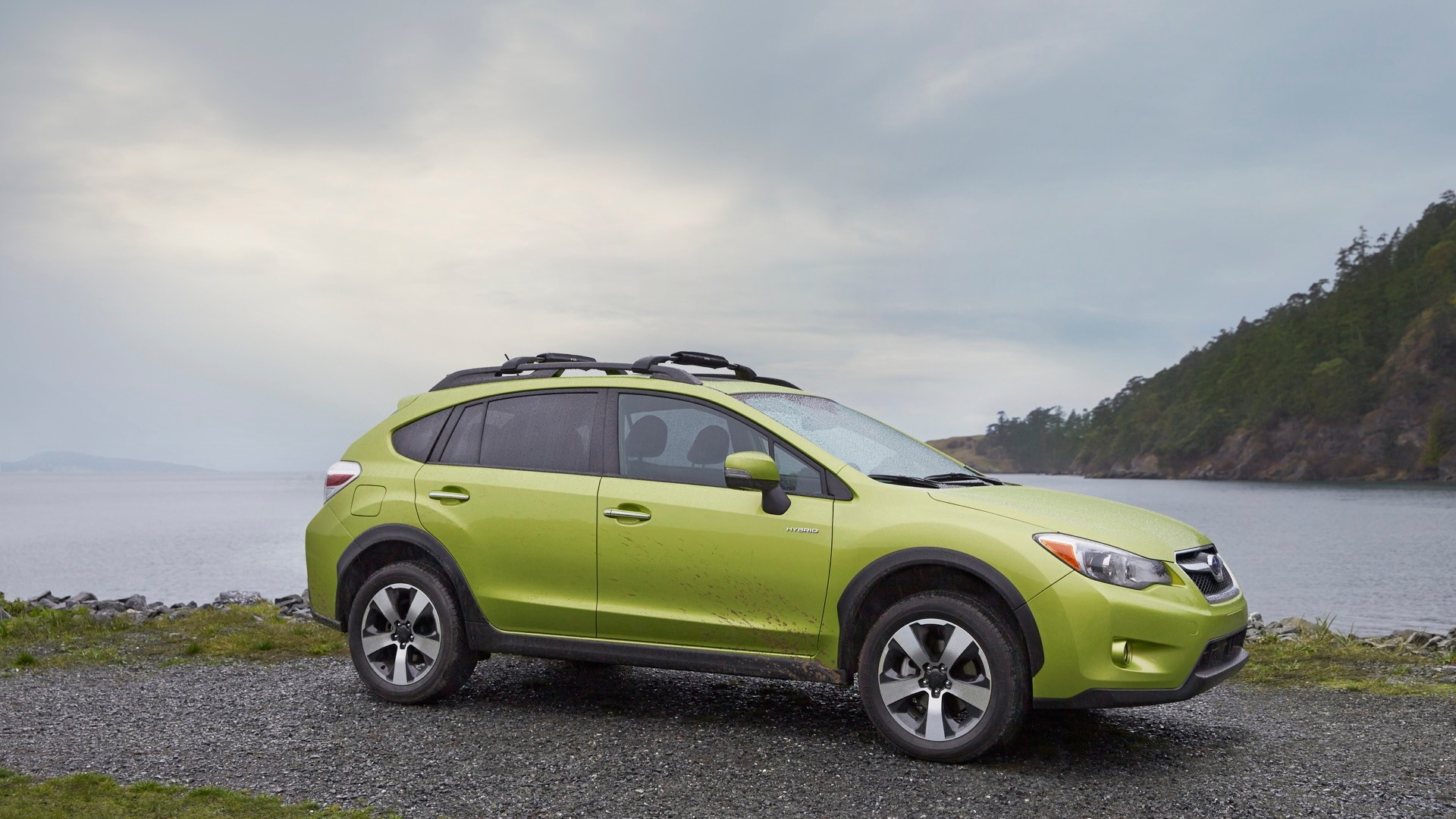 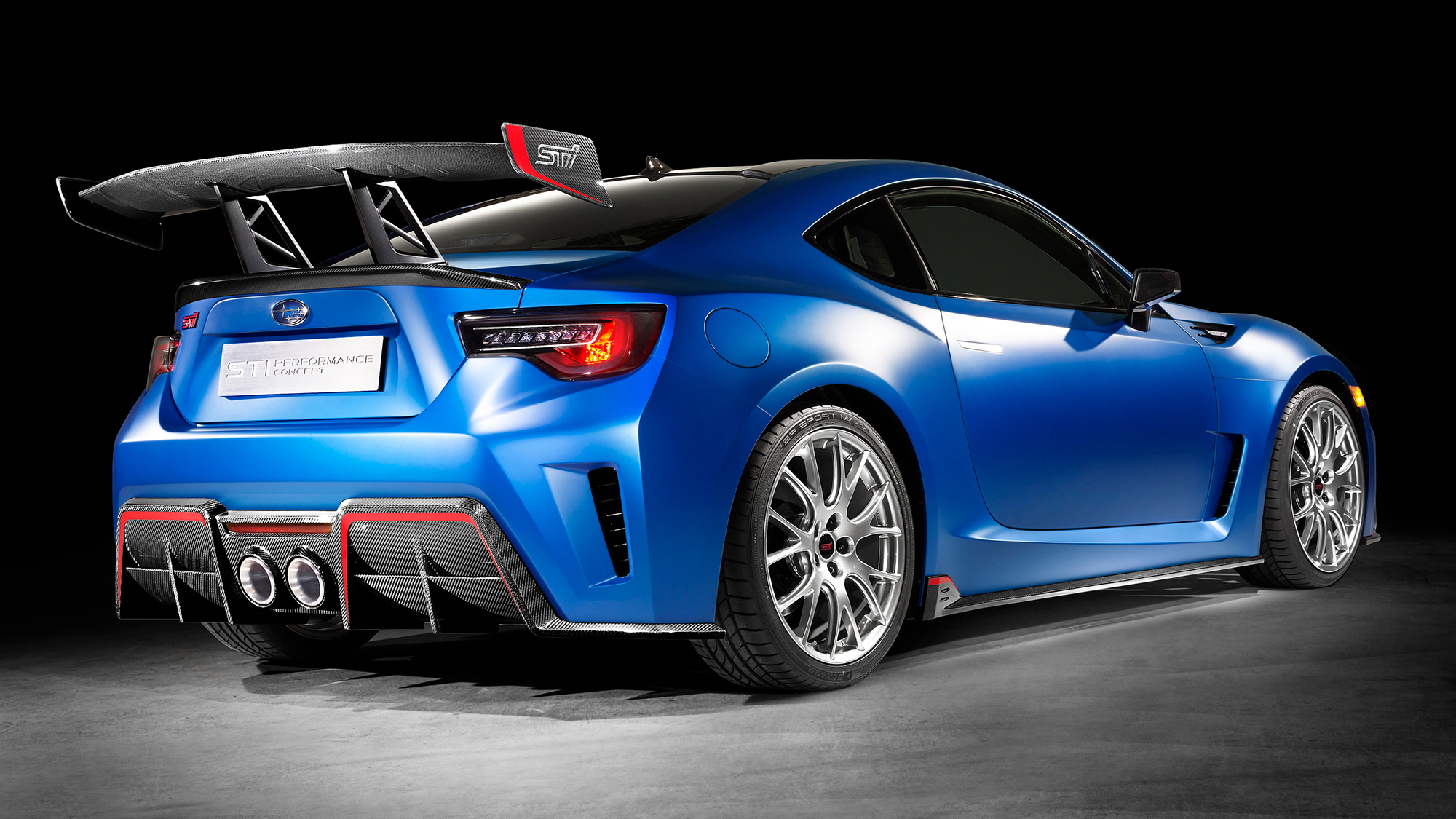 Subaru has confirmed plans to unveil two new concept cars developed with its official performance arm, Subaru Tecnica International, at next month’s 2016 Tokyo Auto Salon. Before you get too excited, note that STI concepts rarely go into production and even when they do they tend to be watered-down versions of the original show cars.

One of the concepts will be based on the Crosstrek Hybrid (previously the XV Crosstrek) compact crossover while the other will be based on the Levorg wagon model sold overseas. The Levorg is a compact wagon that shares much in common with the current Impreza range. It was first previewed in 2013 by a thinly veiled concept.

The new concepts are officially known as the Subaru XV Hybrid STI and Levorg STI, and if we were to hazard a guess they probably preview new STI-enhanced ‘tS’ models in the works. Subaru’s tS badge stands for “tuned by STI” and is used for models that are slightly sportier than stock but not quite a dedicated STI performance offering. Previous examples include the BRZ tS and Forester tS.

Both the XV Hybrid STI and Levorg STI concepts are said to feature sporty STI parts such as aluminum wheels, more aggressive bumpers, and uprated suspemsion. There will also be interior mods such as two-tone color combinations, accent stitching and custom badging.

Joining the two concepts will be Subaru’s previous STI Performance concept unveiled at the 2015 New York Auto Show, as well as the automaker’s 2016-spec race cars designed for Super GT, the Japan Rally Championship and the Nürburgring 24 Hours.

The 2016 Tokyo Auto Salon runs from January 15-17 and you can access our full coverage via our dedicated hub.