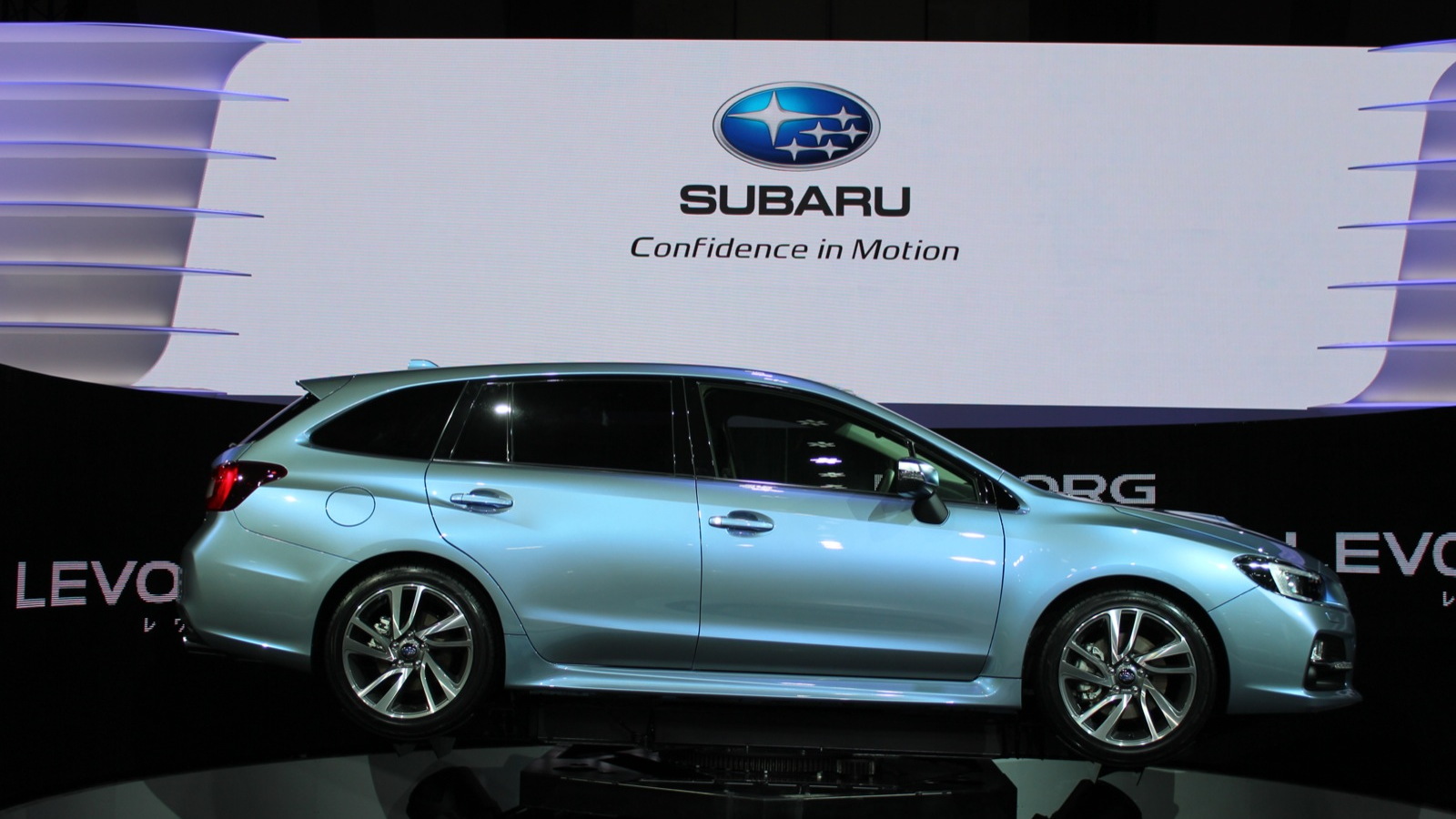 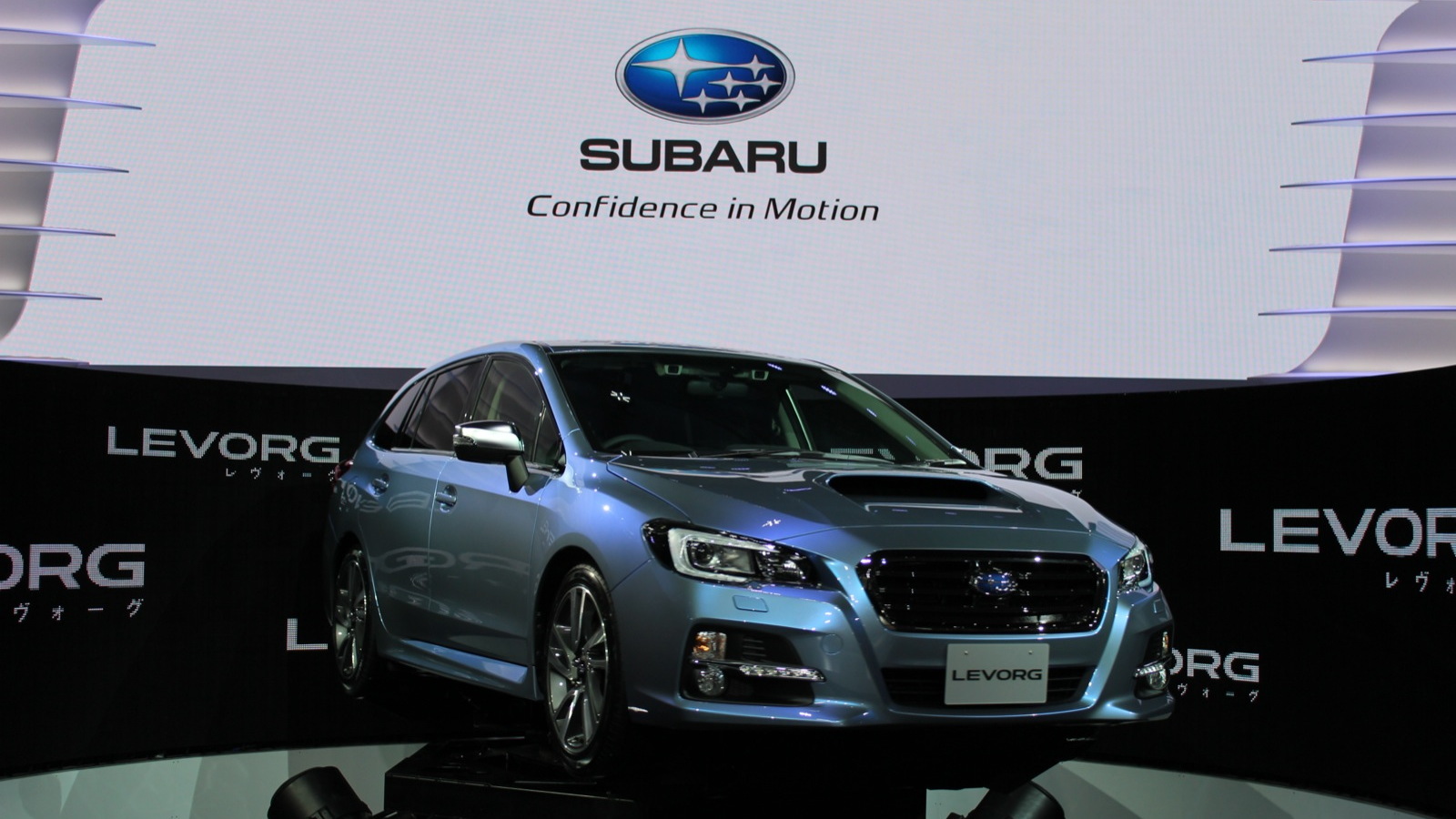 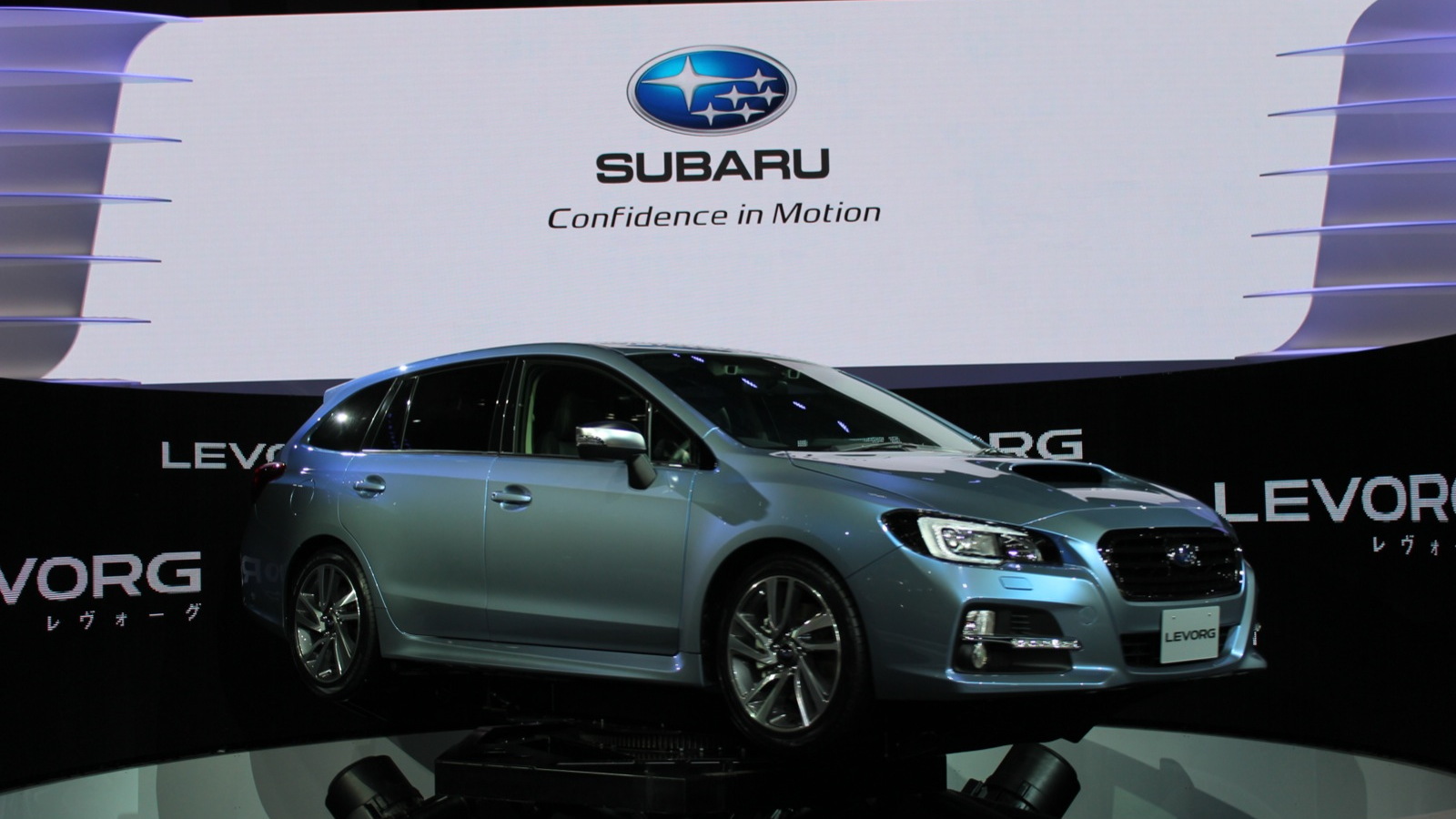 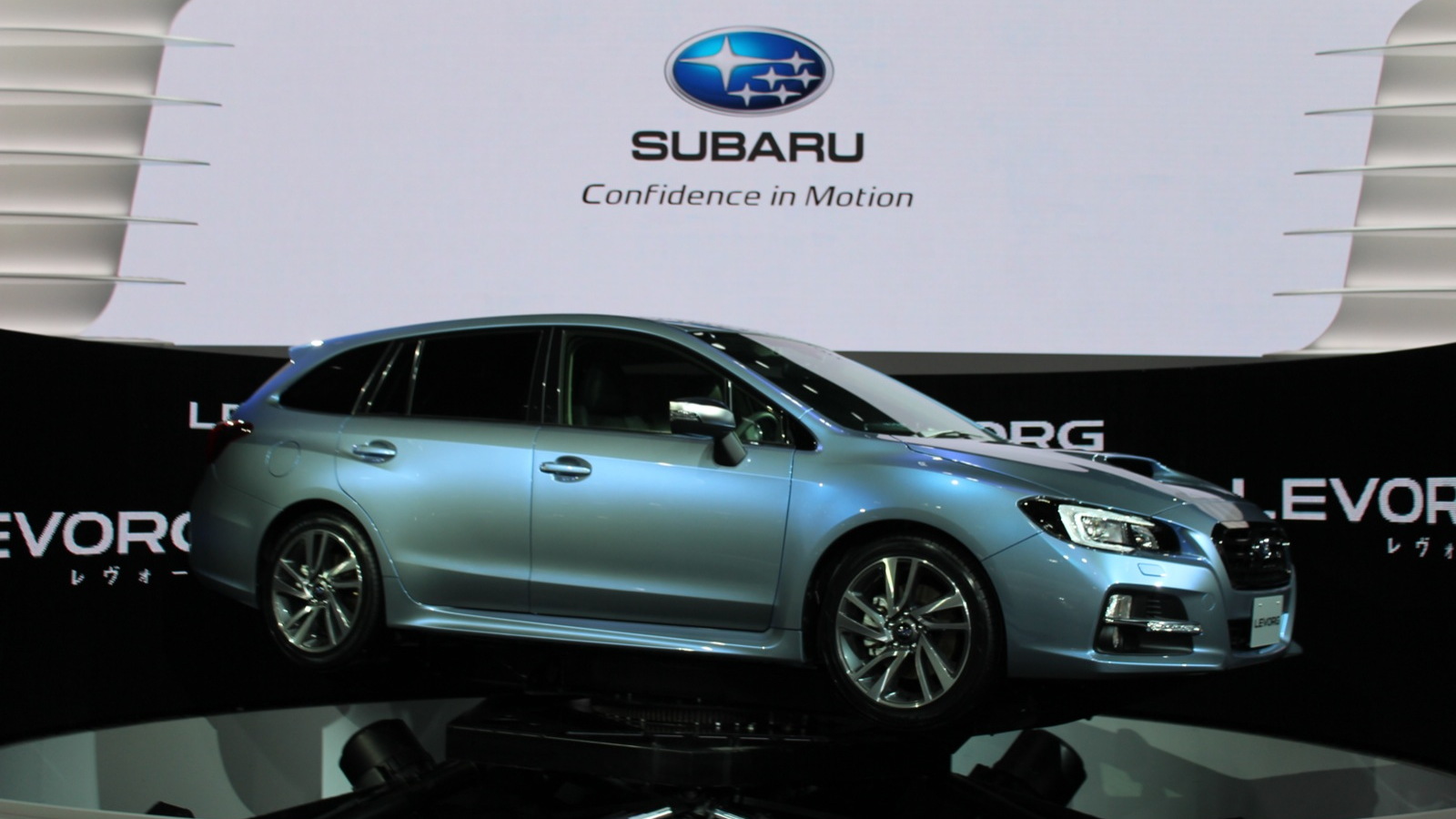 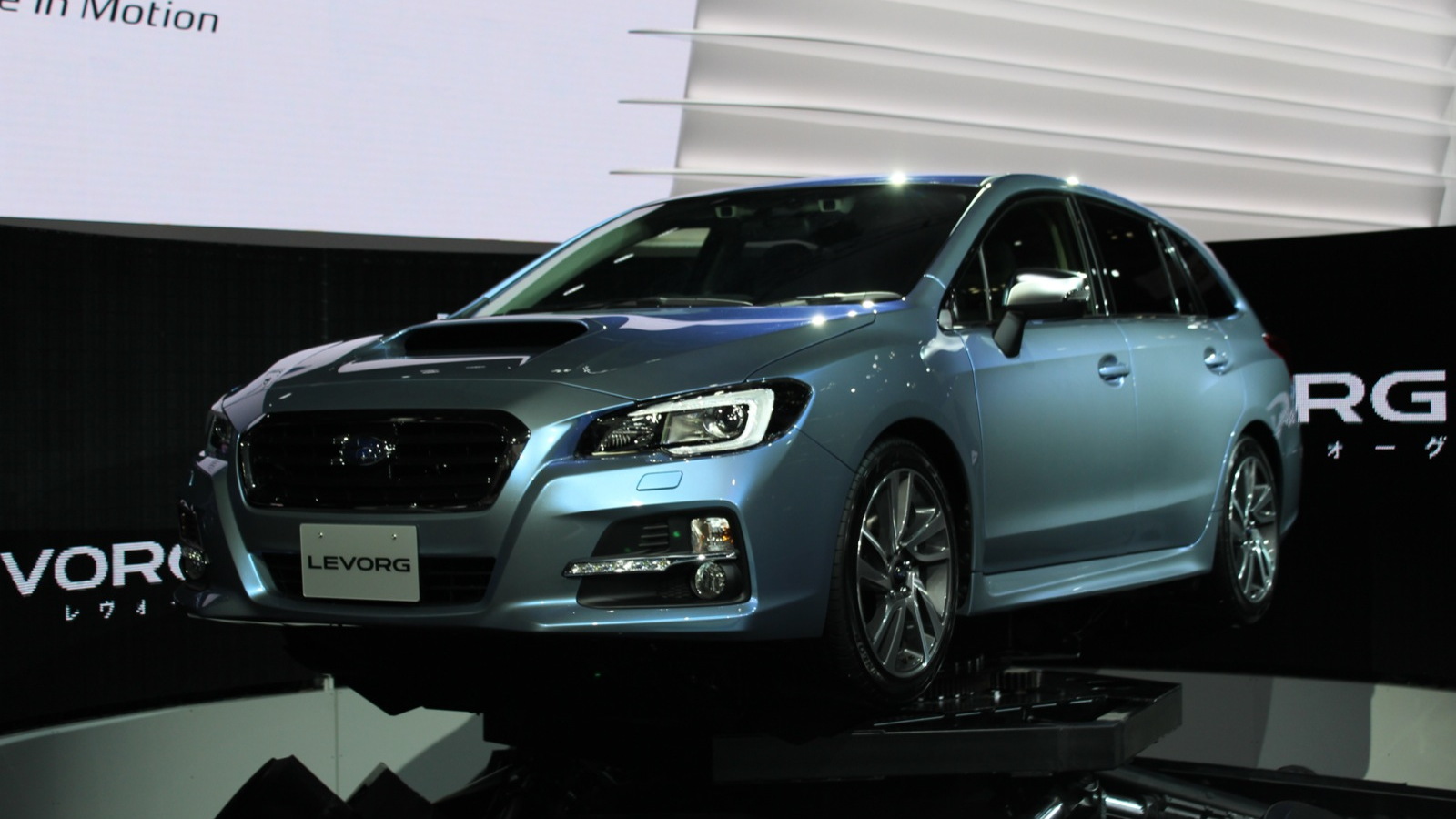 At the 2013 Tokyo Motor Show this week, Subaru took the wraps off a new performance-oriented wagon concept that will spawn a production model next year. Unfortunately, that production model is currently confirmed for the Japanese market only, but with any luck we’ll see it on U.S. shores.

The concept is the Levorg, whose name is an amalgamation of the words “legacy”, “revolution” and “touring”. But the Levorg isn’t a preview of a future Legacy wagon but a standalone model Subaru hopes will appeal to buyers interested in a sporty car with some practicality. There are suggestions the production Levorg will replace Subaru’s WRX hatchback, though such a possibility is yet to be confirmed.

The Levorg's size puts it in between the Impreza and Legacy model lines. Two different engines are said to be designed for the Levorg, both of them flat-four units with turbocharging and direct-injection technologies. One is a new 1.6-liter unit with 168 horsepower and 175 pound-feet of torque, while the other is a 2.0-liter unit based on the engine in the Forester XT and offering 296 horsepower and 295 pound-feet of torque.

Matched to these would be Subaru’s Lineartronic CVT. The Levorg also features the Japanese automaker’s SI-DRIVE system which sharpens up a number of performance characteristics such as throttle response and gear shift speed.

For the Levorg’s interior, Subaru focused on adding premium materials in order to give the vehicle a high-quality feel. These include piano black finishes, metallic-toned accents and plated parts. There are also LCD displays and a number of useful connectivity features.

Finally, Subaru is also showcasing some of its upcoming EyeSight-branded safety features on the Levorg. These include a new traction control system, emergency stop signal system that automatically flashes the hazard lights when the brakes are applied suddenly, impact-absorbing structures in the hood to minimize pedestrian impact injuries, high tensile steels that improve crash safety, and camera and radar-based monitoring systems.