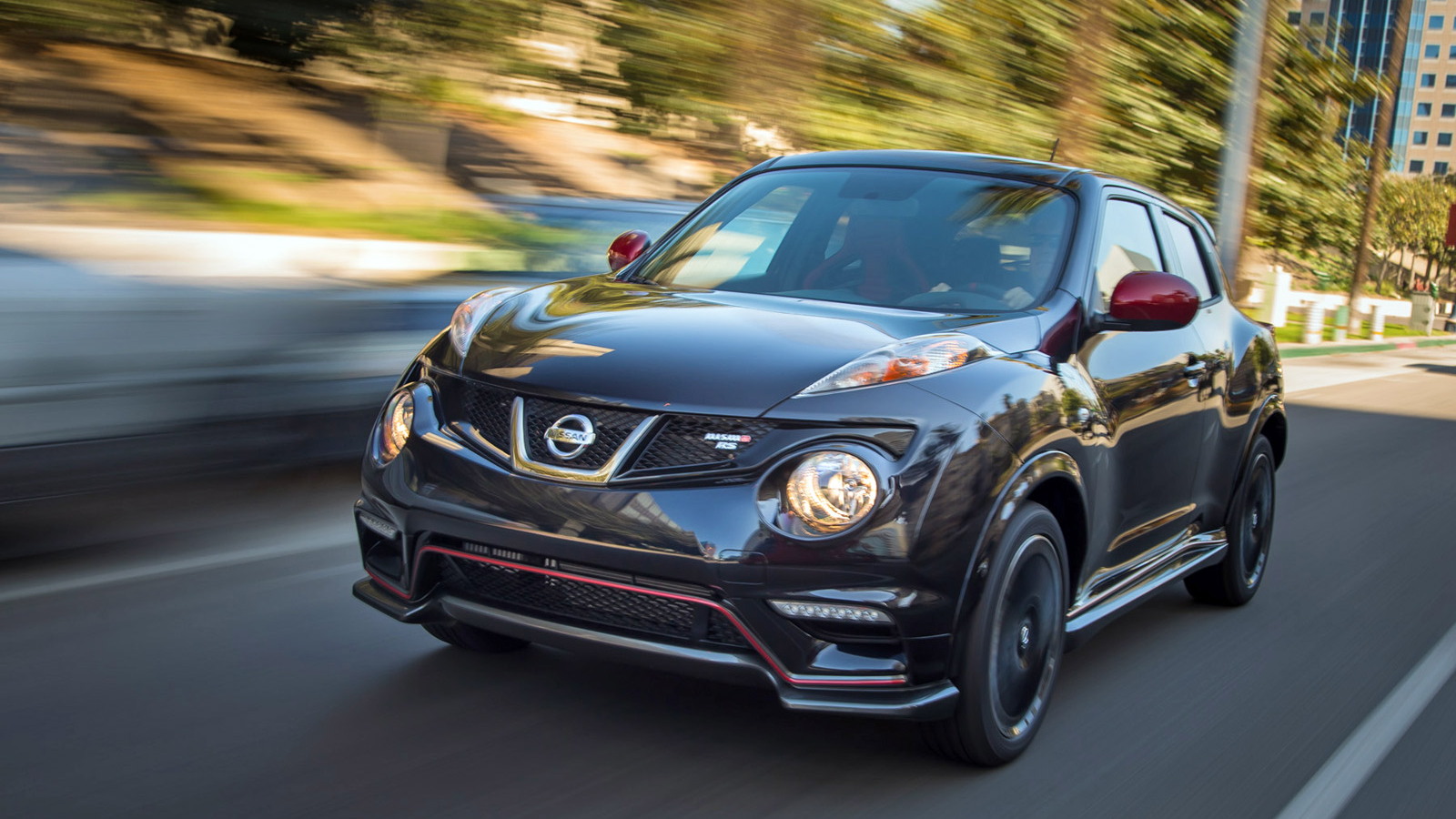 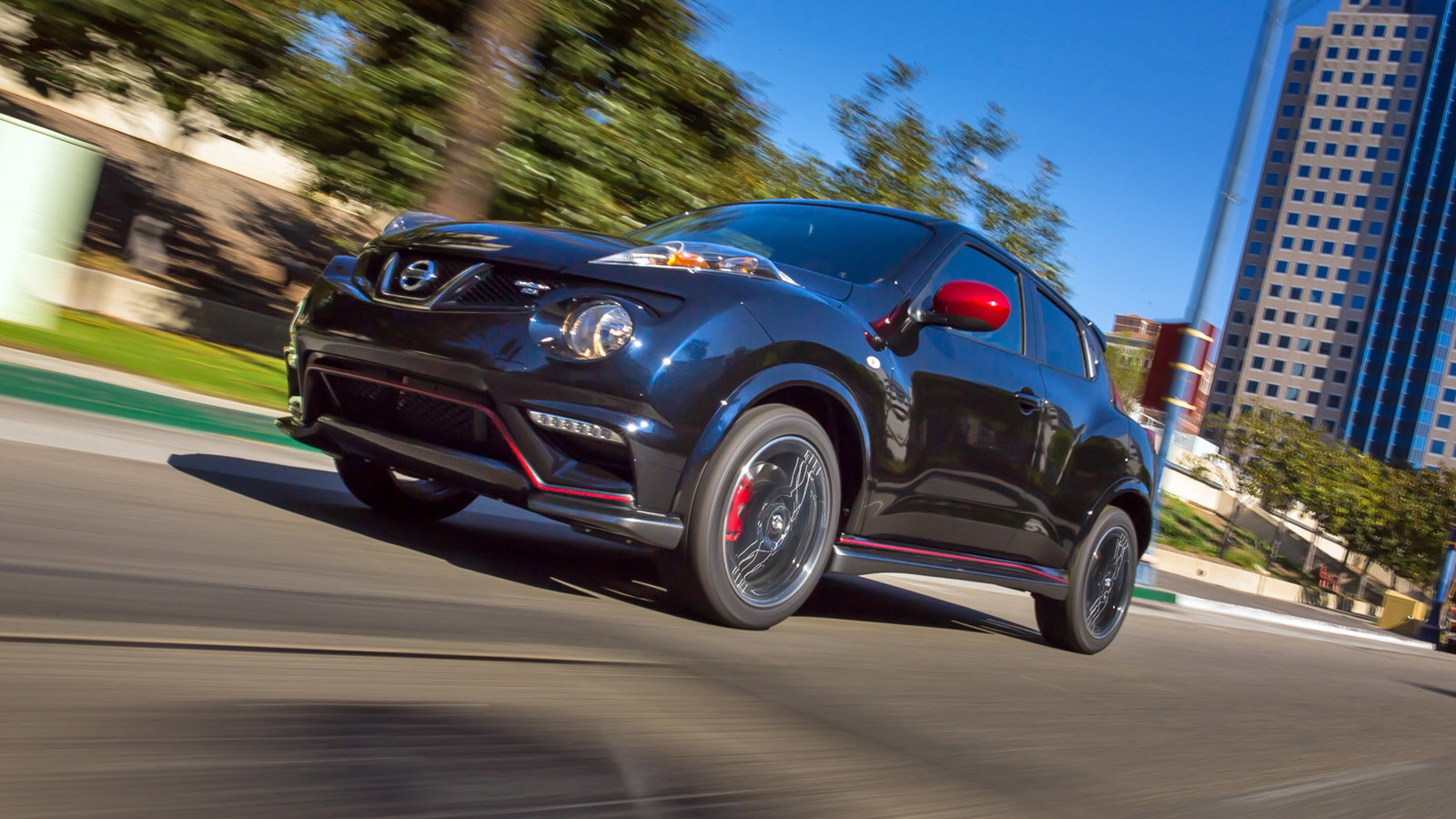 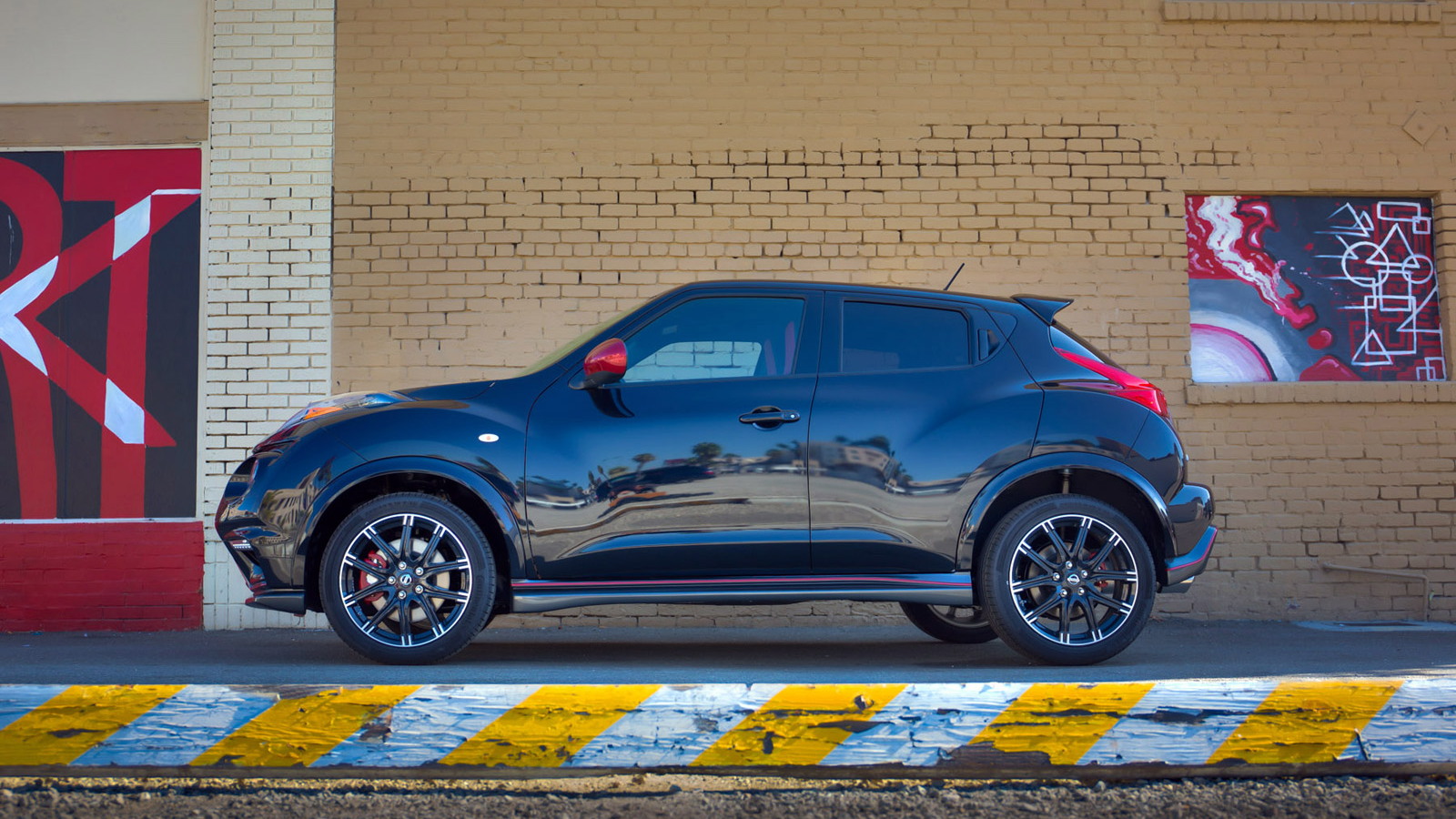 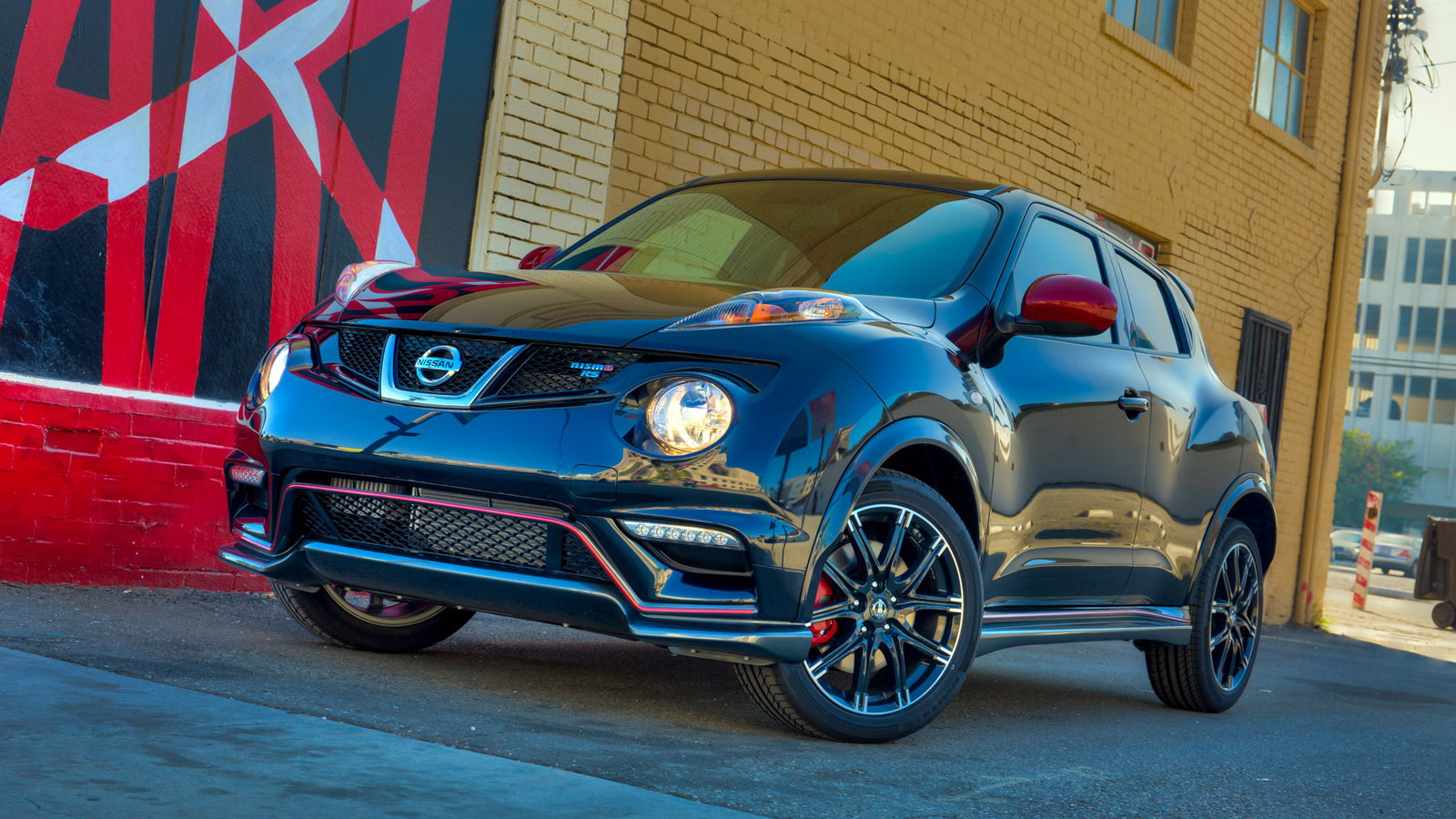 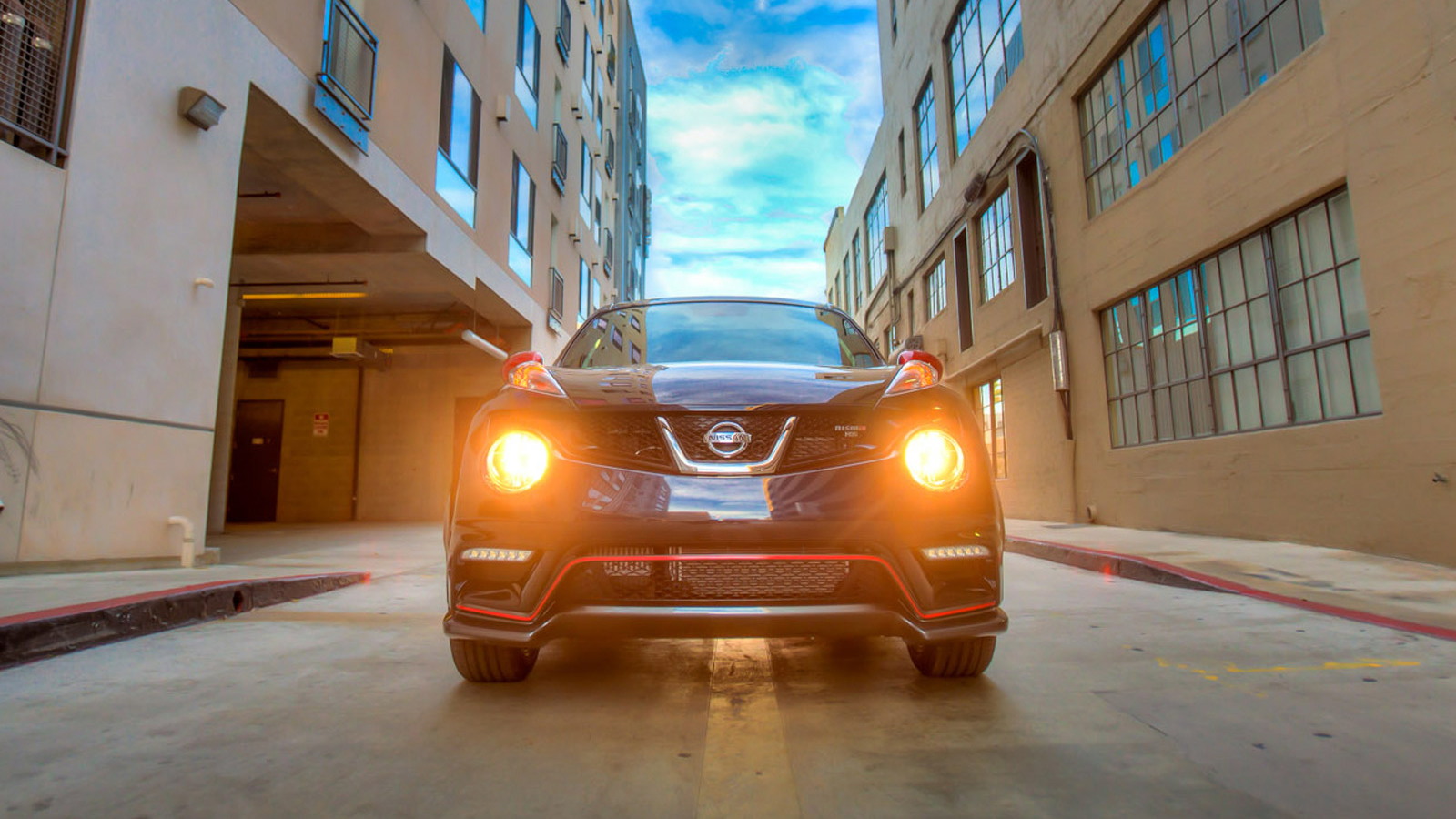 11
photos
Nissan is rapidly expanding its range of NISMO-enhanced models, but to capitalize on demand for vehicles with even stronger performance and greater exclusivity the automaker is launching a new range of top shelf products bearing an RS badge. The strategy is a familiar one, and one that is typically employed by the German marques. After all, the initials RS stand for “rennsport” which is German for “racing”.

Nissan’s first NISMO RS product is the 2014 Juke NISMO RS, which made its debut this week at the 2013 Los Angeles Auto Show. It features a range of upgrades that go a step beyond the body kit and mild engine tune of the regular Juke NISMO.

Inspiration came from Nissan’s insane Juke R, which meant adding more power, more aggressive styling and a race-inspired cabin. The Juke NISMO RS doesn’t quite get a GT-R powerplant, but output is still dialed up a little. The car keeps the regular Juke’s turbocharged and direct-injected 1.6-liter four-cylinder engine, but output now registers 215 horsepower and 210 pound-feet of torque for models equipped with a six-speed manual and front-wheel drive. The numbers dip slightly to 211 hp and 184 lb-ft when the CVT and all-wheel drive is selected.

The engine’s internals have been beefed up to handle the extra power and torque. In addition, the regular six-speed manual has been replaced by a new performance version. It uses lower gear ratios in first through third gears for quicker acceleration. Manual transmission-equipped models also offer a standard helical-geared limited-slip differential.

Other upgrades include a sportier tune for the all-wheel-drive system’s torque vectoring as well as the suspension and electronic power steering. The brakes, too, have been upgraded and 18-inch light alloys added. The wheels are shod with 225/45 Continental sport tires.

Inside, The Juke NISMO RS' biggest departure from the Juke NISMO is the addition of genuine Recaro front seats trimmed in red leather with black suede center inserts. They feature embossed Recaro and NISMO logos, along with red stitching. The JUKE NISMO RS also offers an Alcantara–trimmed steering wheel and exclusive RS-badged dials.