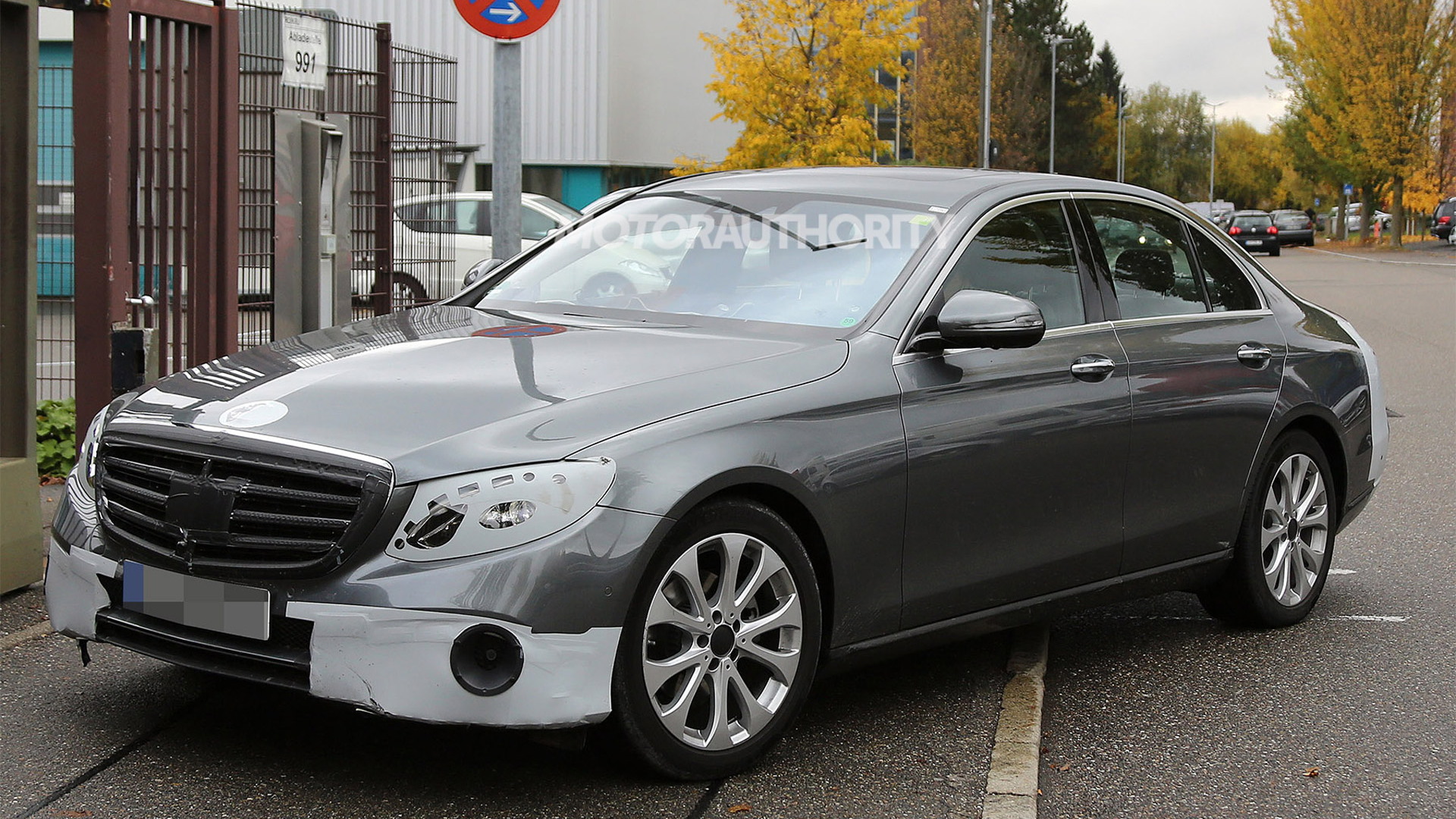 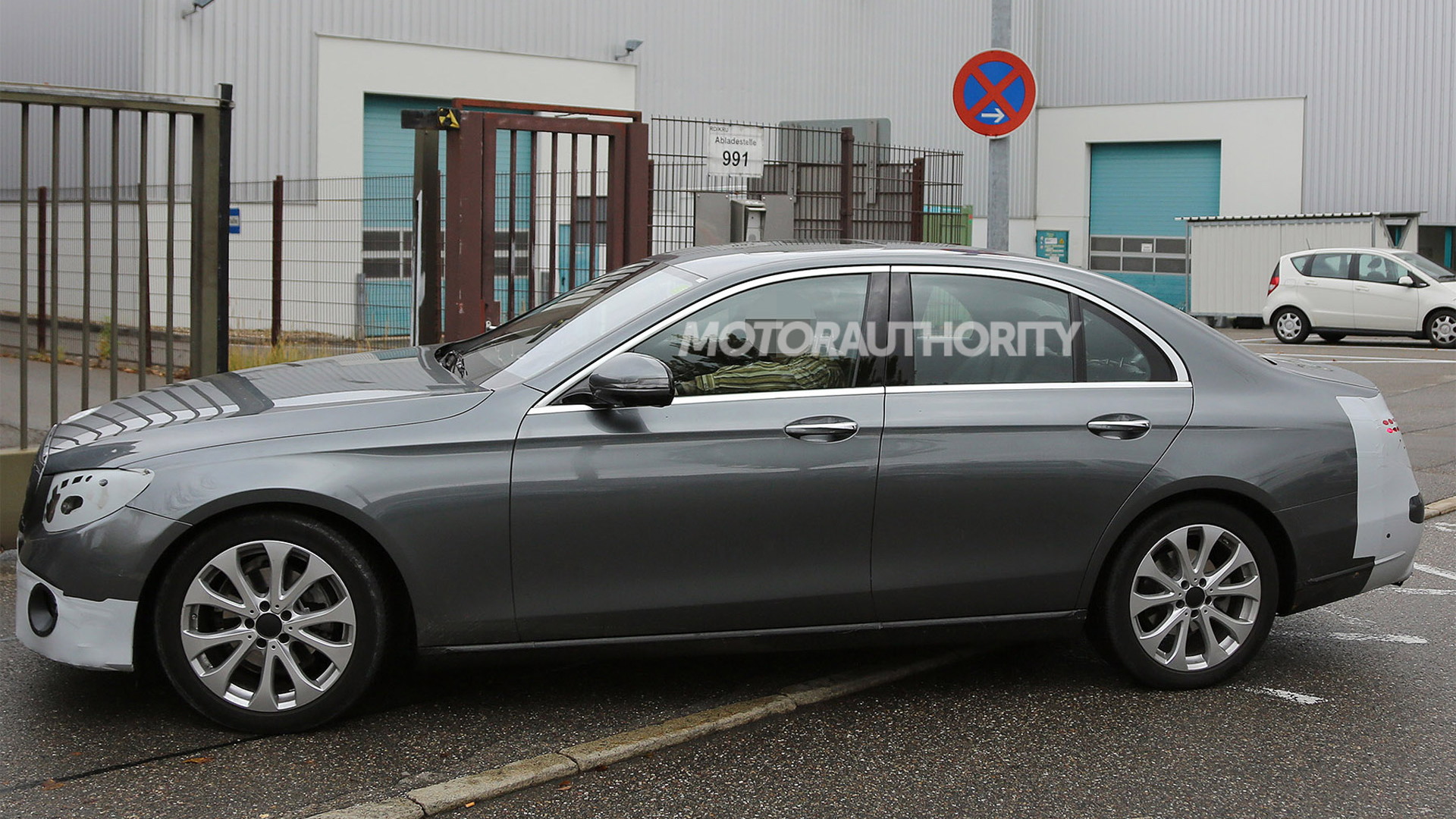 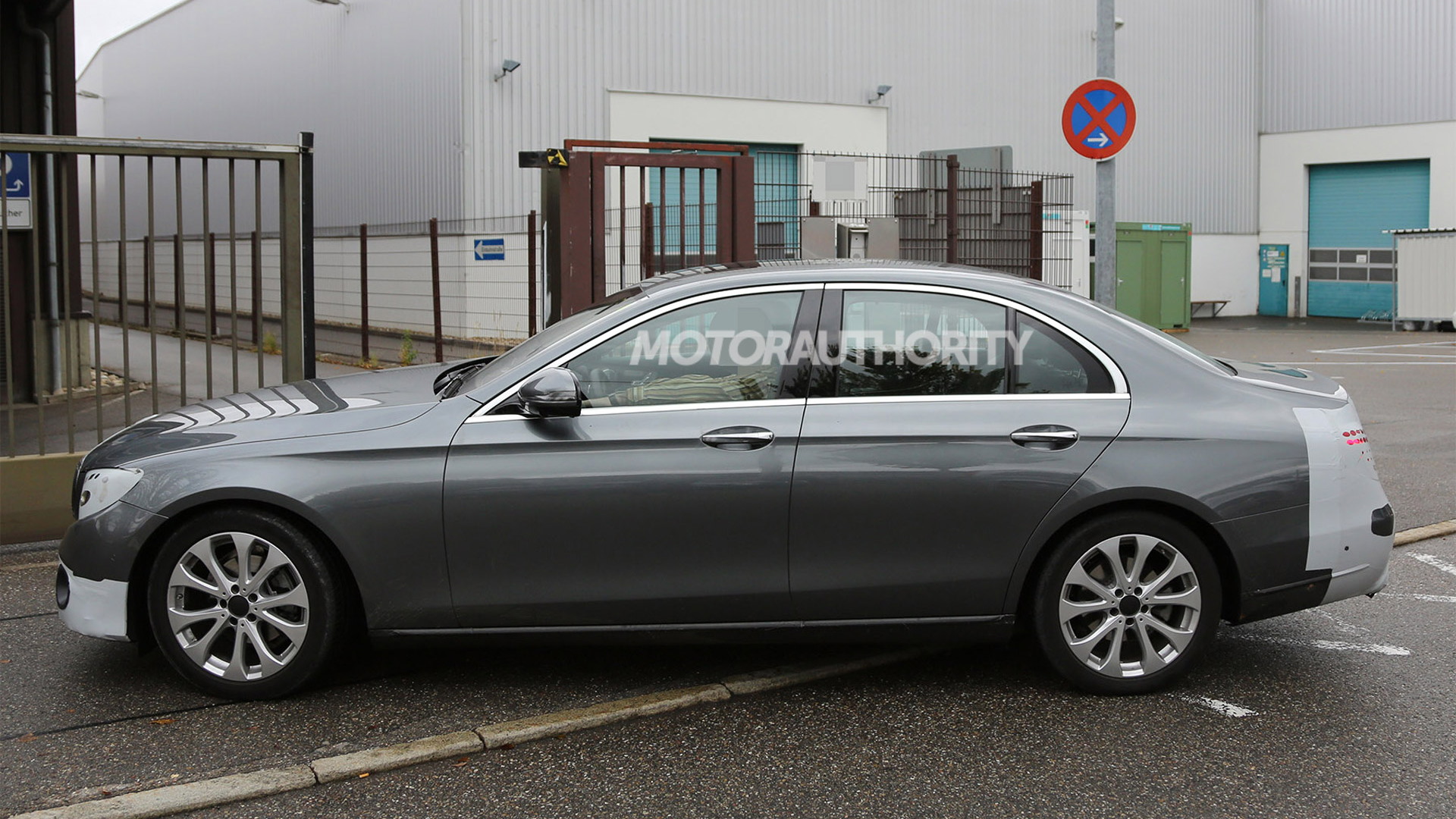 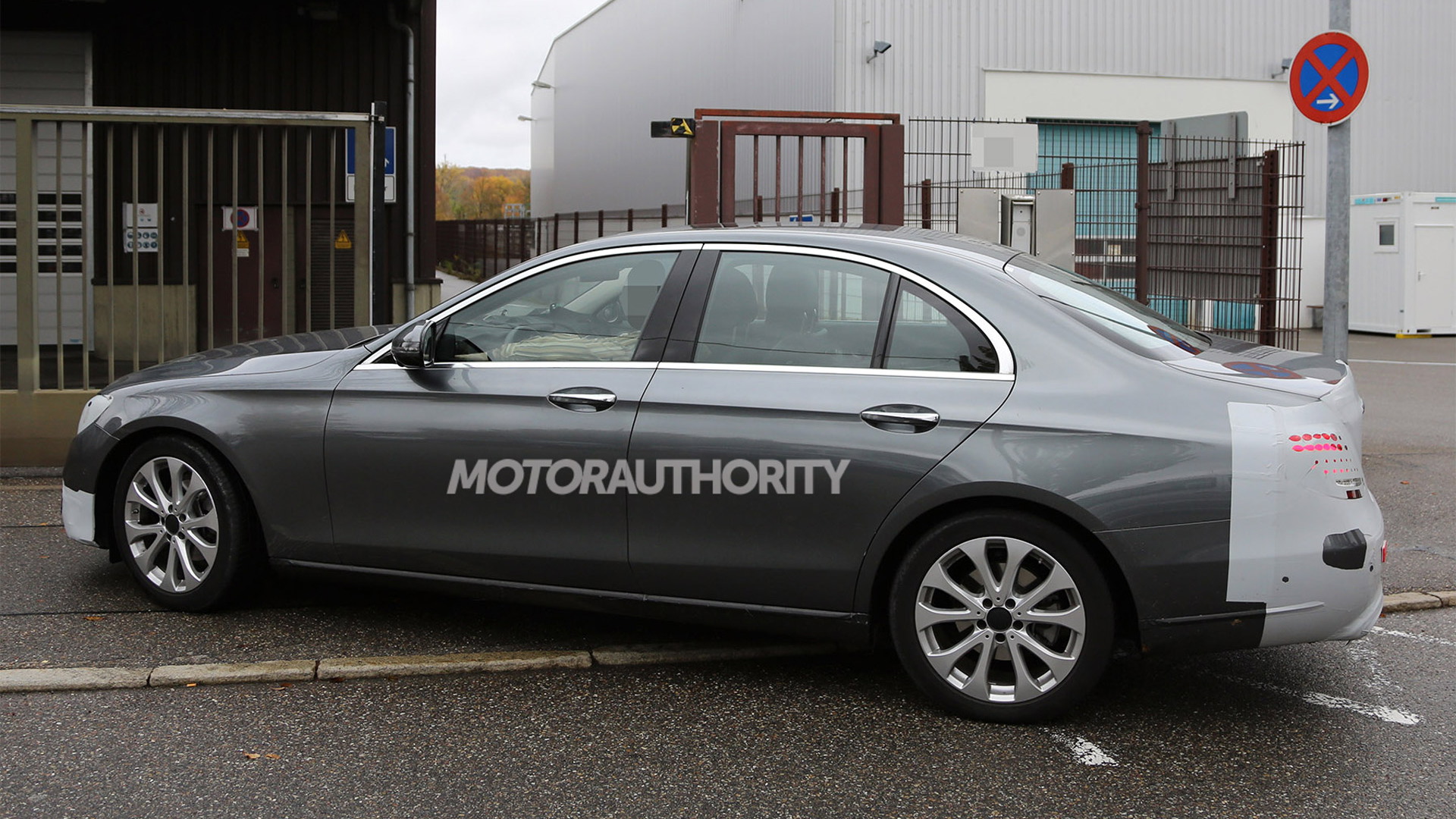 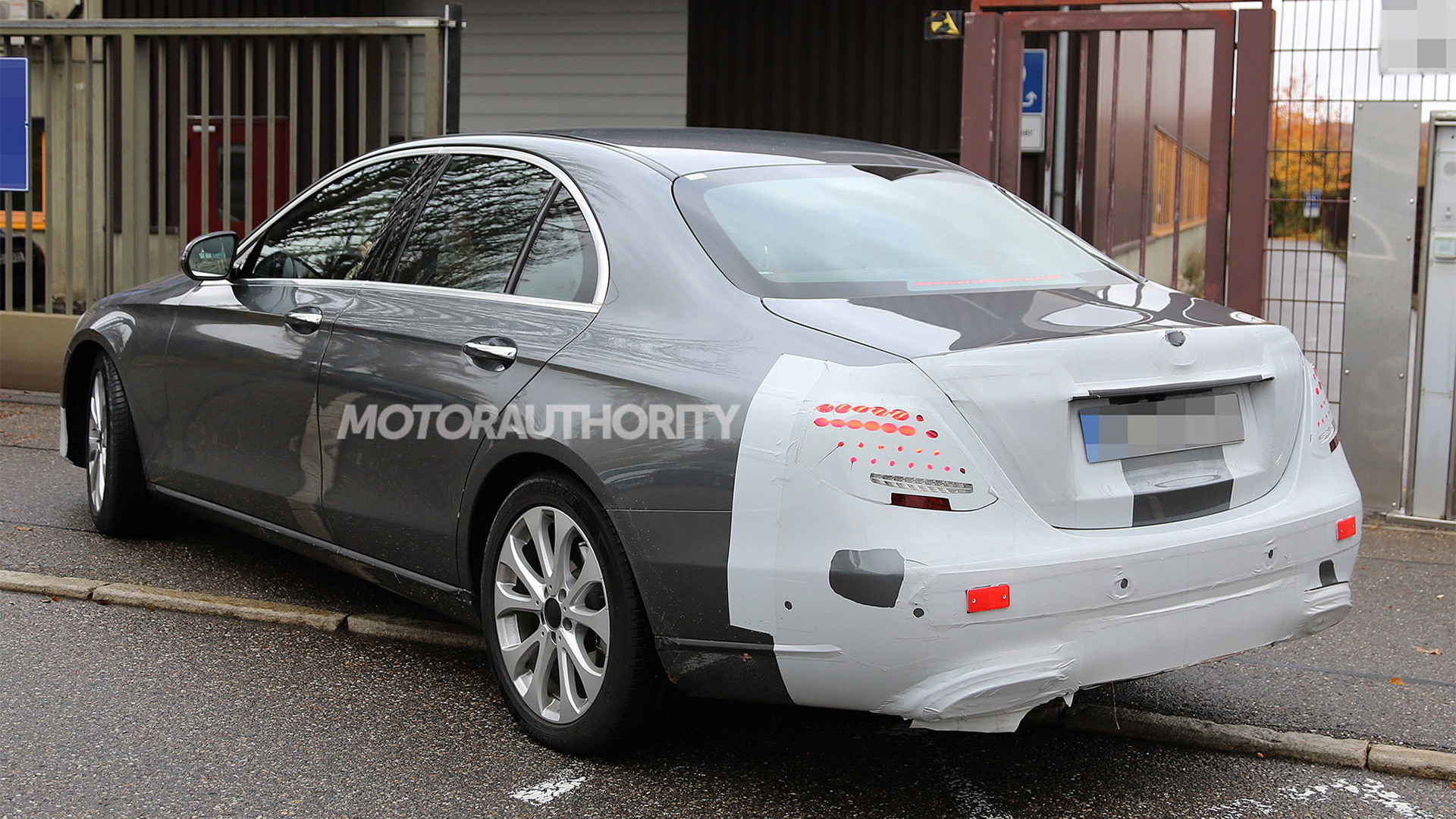 An all-new Mercedes-Benz E-Class is just a few weeks away from its debut at the 2016 Detroit Auto Show. The car, which will arrive in showrooms next year, as a 2017 model, has been in gestation for more than four years, with development and testing taking place all over the globe. From the extreme cold of the Arctic Circle to the soaring heat of some of the world’s hottest deserts, the new E-Class has been tested on four continents to ensure it works flawlessly in all climates.

However, the new E-Class is also one of the most advanced cars to be entering production. That makes the development even more challenging for the engineers. For example, we’ve learned about the car’s advanced autonomous driving capabilities, which will include automatic lane changing, and we also got an early look at the high-tech interior complete with its continuous display that stretches almost two-thirds of the dash.

But there’s one more, highly advanced feature that Mercedes engineers have been testing: the all-new elf-driving system. Tested extensively over the holiday period, the elf-driving systems means you no longer have to drive. It means you’re free to do other things such as sitting back and reading a book or watching your favorite shows or even chatting with friends. Watch how this “next-generation, disruptive” technology works in the video below.

Sadly, Mercedes is yet to confirm whether the new E-Class will be getting the elf-driving system. We’ll know much more soon, though, as the car’s unveiling in Detroit takes place January 11, 2016. In the meantime, follow our coverage of the event via our dedicated hub.