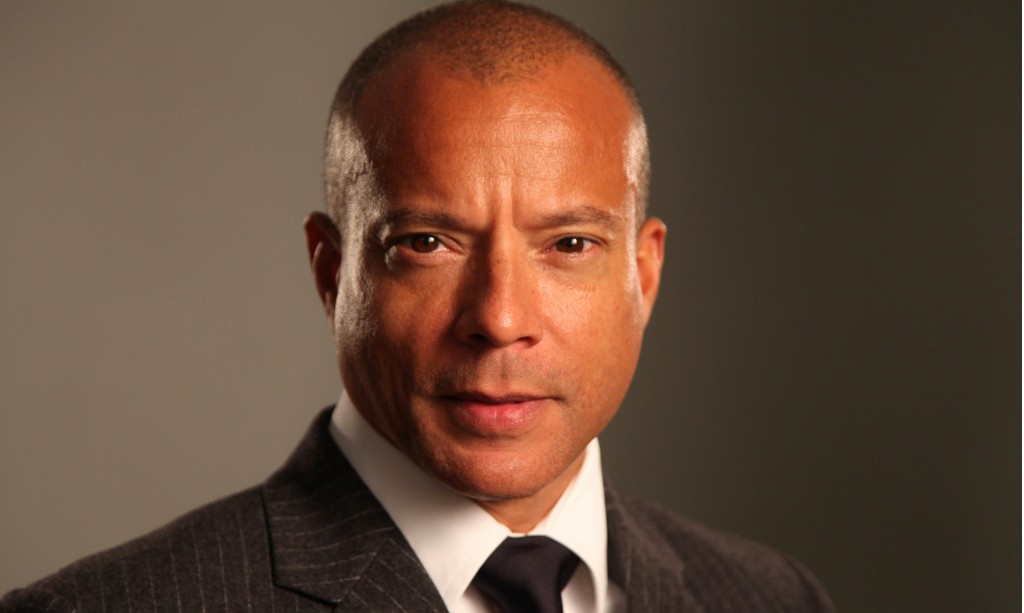 Having recently announced the new luxury brand Genesis, Hyundai has now named the person who will lead it. That person is former Lamborghini executive Manfred Fitzgerald.

In his previous role, Fitzgerald served as Director of Brand and Design, helping to transform Lamborghini’s image from that of a cottage industry to a high-tech, luxury powerhouse. At Genesis, he will serve as Senior Vice President.

The 52-year-old will be responsible for establishing and executing all strategies for the brand, working from parent company Hyundai’s main headquarters in the South Korean capital of Seoul. His focus will be on brand strategy, marketing and other business operations within the Genesis brand.

He will certainly have a busy few years ahead of him as Hyundai has promised six new Genesis models between now and 2020. The first of these has already been revealed in the form of the Hyundai Equus-replacing G90 flagship. It will be followed shortly by an updated Hyundai Genesis, which is to be renamed a G80 under the Genesis brand. The other models will include a replacement for the Hyundai Genesis Coupe plus a small sedan, a small crossover and a mid-size crossover.

Fitzgerald will start his new role from tomorrow. Note, he isn’t the only former Lamborghini exec appointed to a senior role at Genesis. The brand’s design boss Luc Donckerwolke in a previous role headed design at the Italian supercar marque. Some of his creations include the Gallardo and Murciélago.