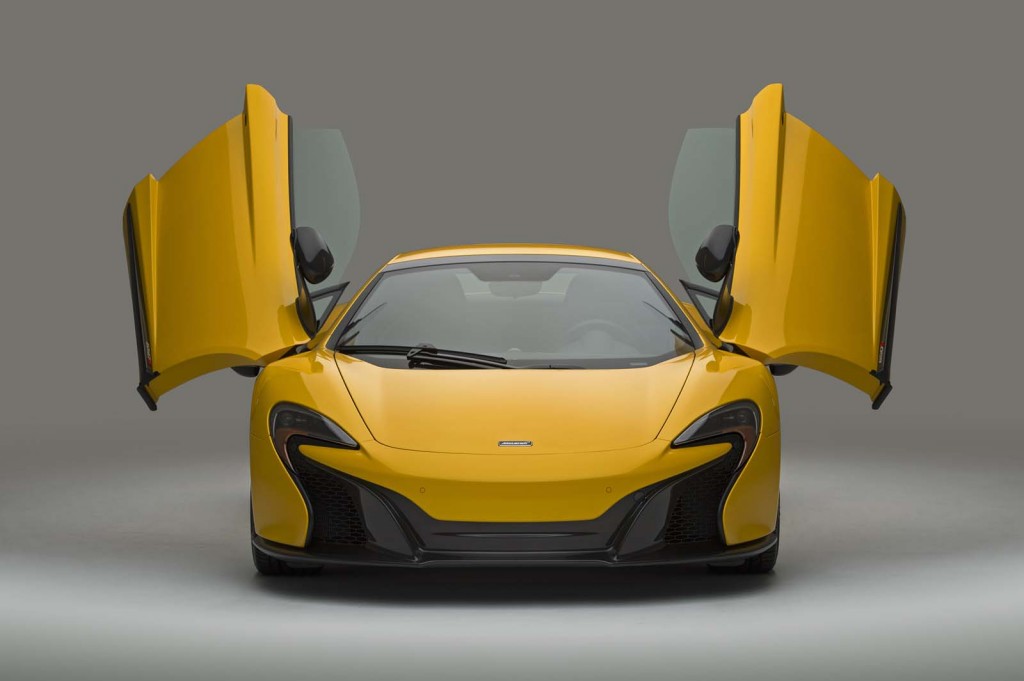 If you aren’t too keen on dropping $184,900 on a 570S, currently McLaren’s entry-level model here in the United States, you could always lease one. McLaren has teamed up with Ally Financial to offer some pretty attractive lease deals, starting with the 570S and 650S.

With the 562-horsepower 570S, you’re looking at $2,200 per month, subject to terms and conditions you’ll have to check with participating dealers. A monthly lease payment for the 641-hp 650S hasn’t been mentioned but presumably it’s substantially higher considering the price outright for the car is up around $269,500.

McLaren says there’s been demand for a lease program from both dealers and customers. The automaker also says the lease program is vital for cars like the 570S, which, together with rivals like the Audi R8, Mercedes-AMG GT and Porsche 911 Turbo, competes in a segment where lease availability is critical to sales. 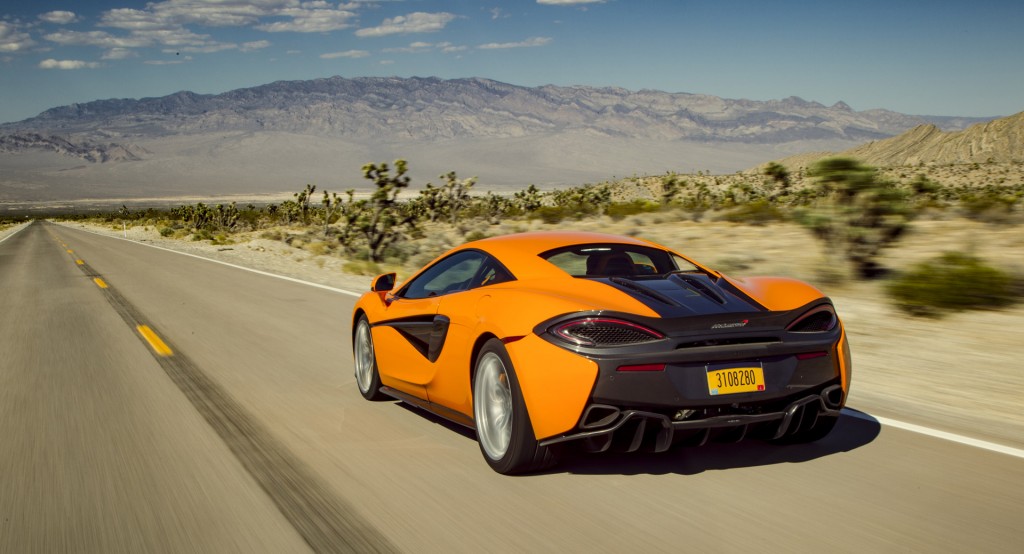 For the customer in particular the program should help alleviate concerns of depreciation. Furthermore, customers who have met their lease obligations can simply turn their car back in at the end of the term or choose to buy it.

The leases apply to 2016 models on. The 570S is a new addition while the 650S enters its second year on the market. For 2016, McLaren has confirmed that the 650S gets a number of previously available extras, such as carbon fiber elements, as standard.