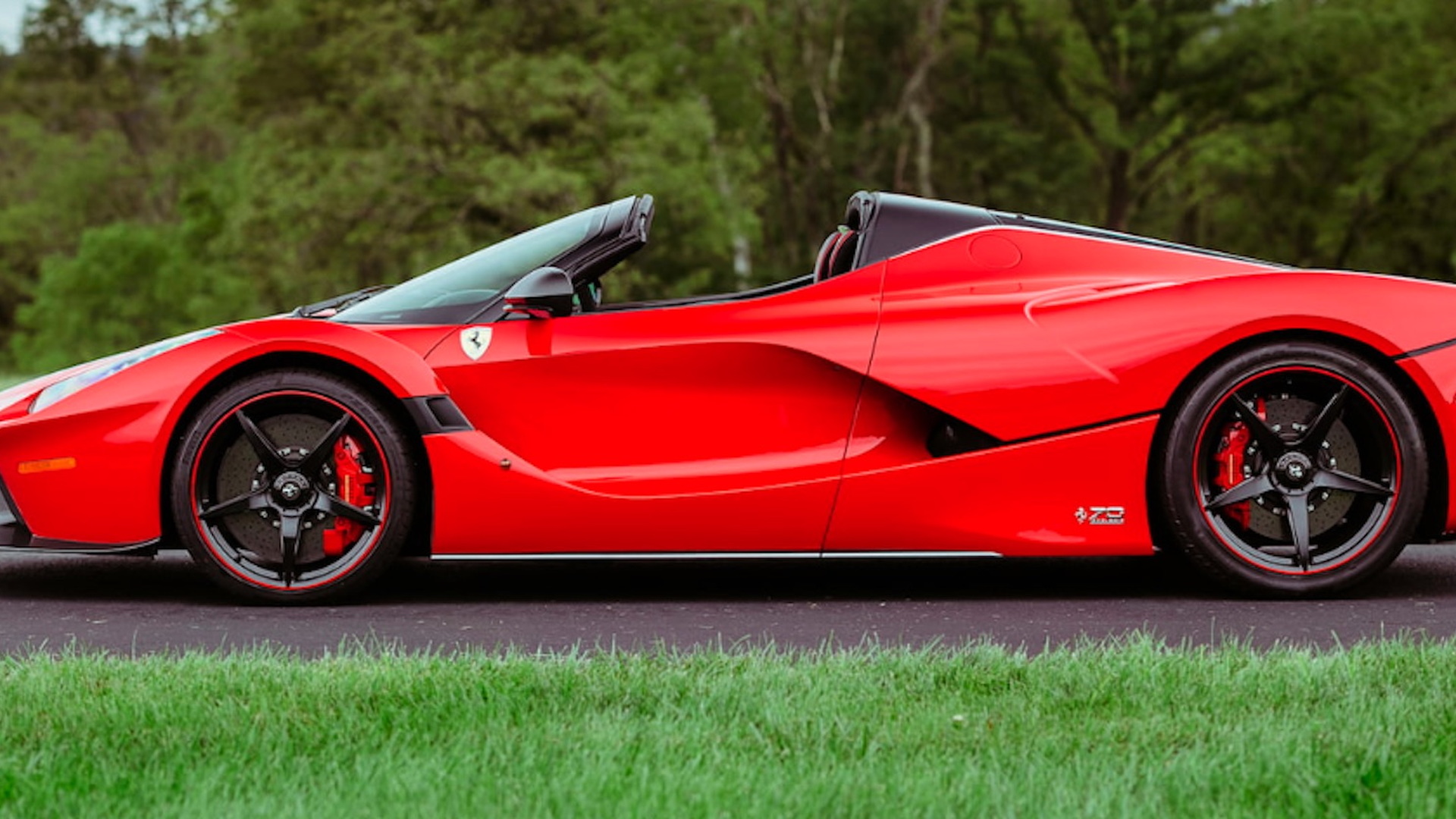 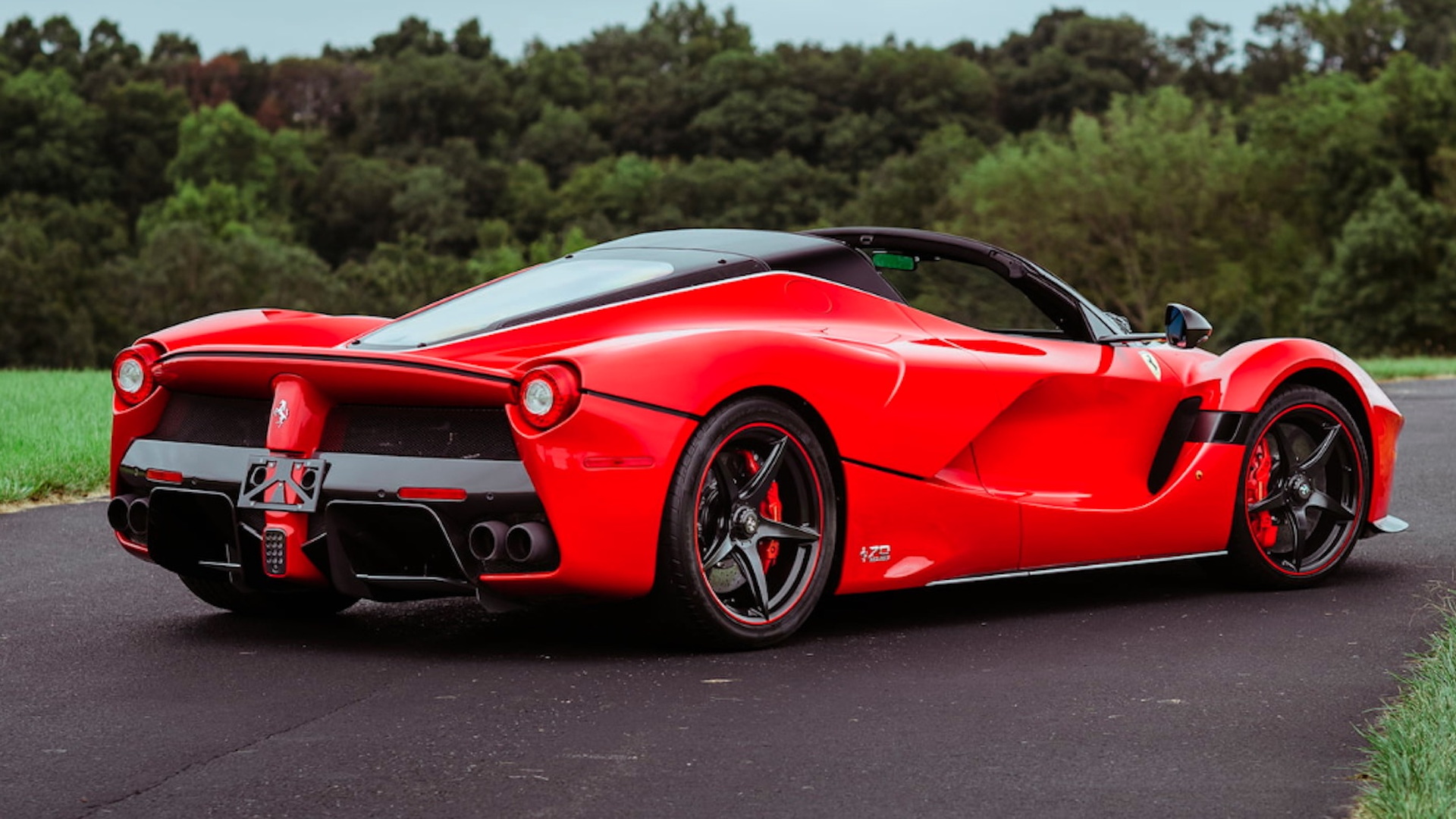 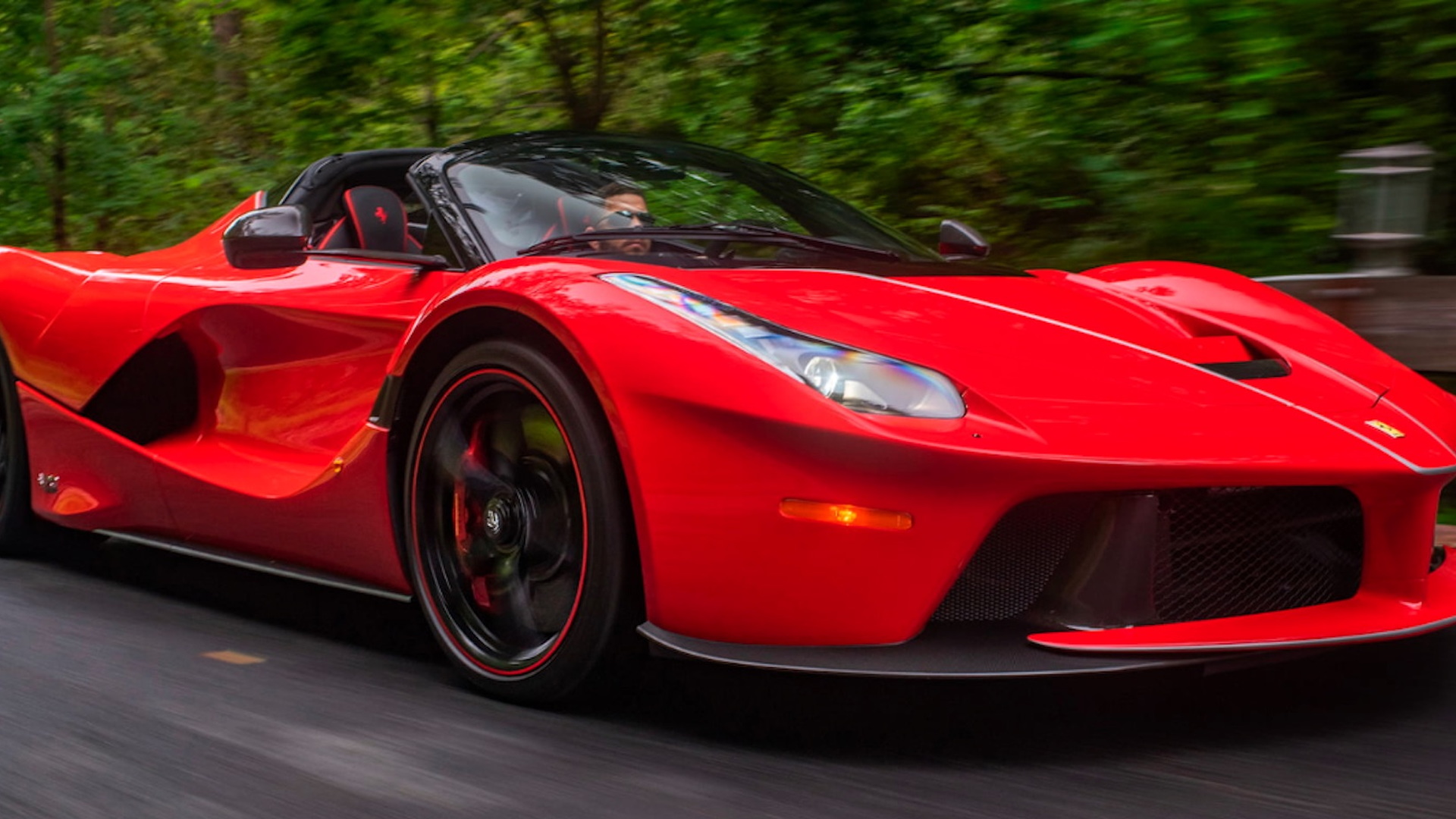 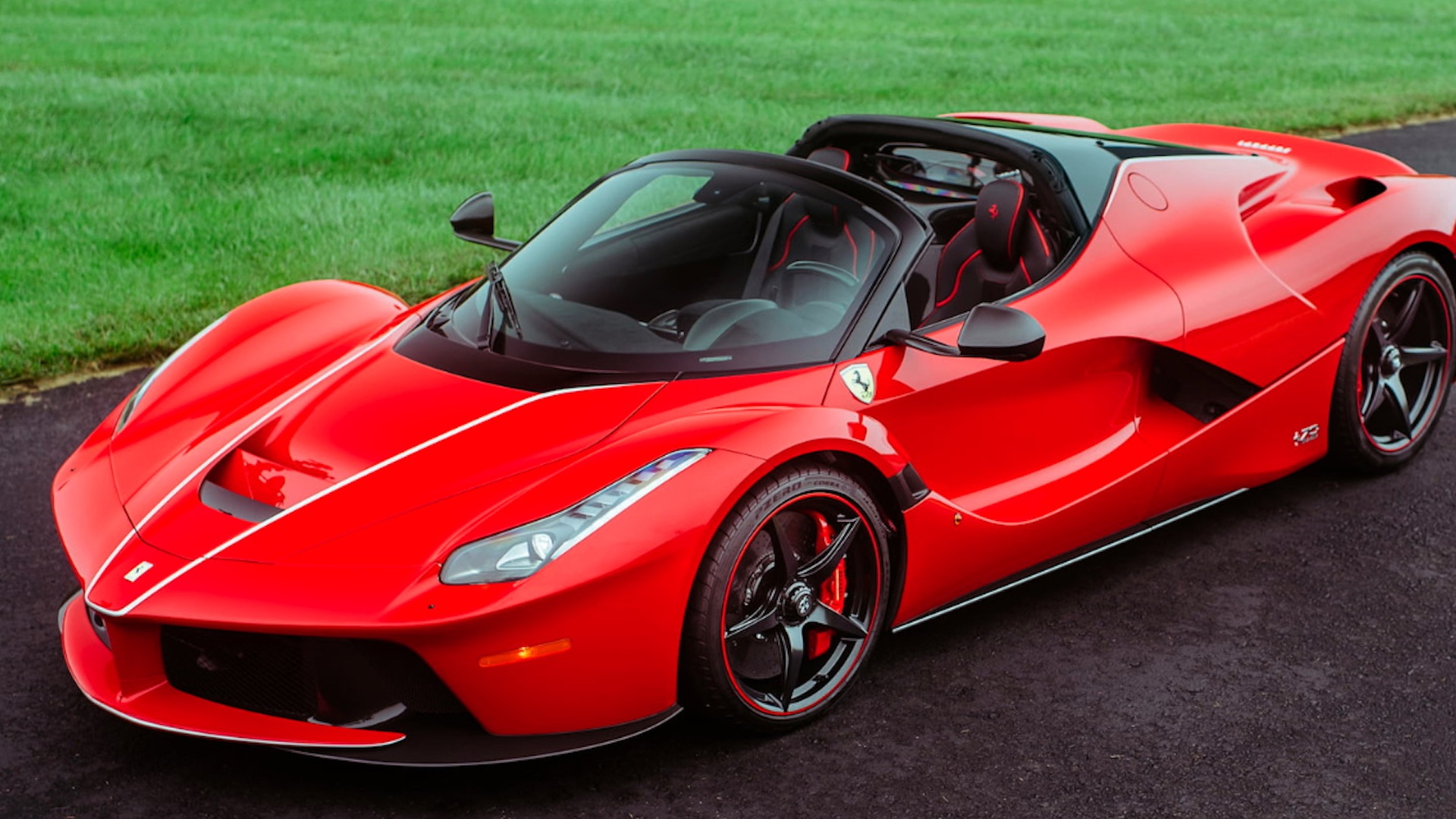 After failing to sell at auction, the owner of this 2016 Ferrari LaFerrari Aperta is still keen to offload the exclusive supercar.

The limited-run variant of Ferrari's most-recent halo car, which also helped the company celebrate its 70th birthday, failed to meet its reserve at the 2019 Mecum Kissimmee (Florida) auction last month. Now, the car has been posted via Mecum as part of its "The Bid Goes On" program. Any buyer can purchase the car as it stands for the low, low price of $7 million. The seller will also consider best offers, car-for-car, or car-for-collection trades.

Ferrari only built 210 LaFerrari Aperta models and buyers were chosen through an incredibly strict process. Famously, the late Preston Henn, who owned a 1964 Ferrari 275 GTB/C Speciale, was denied a build slot. So was multimillionaire watch and jewelry entrepreneur David Lee, who owns a slew of Ferraris.

The owner's name isn't listed, but the car has only has 174 miles on the odometer. It also features an optional $62,807 black carbon-fiber hardtop.

Mecum offered another LaFerrari at its Kissimmee auction last month with 418 miles on the odometer, and it sold for $3.3 million. We have a feeling the reserve price on this one was a little too high for the pocketbooks at last month's auction. Ferrari never revealed what buyers initially paid for the LaFerrari Aperta, but it was likely far less than the asking price for this car. Are 244 miles worth $3.7 million? We don't think so.

Ferrari initially banned owners from flipping their cars for 18 months to ensure none of them could make a quick buck selling their cars so quickly, and so far, it appears this owner is having a difficult time doing just that.