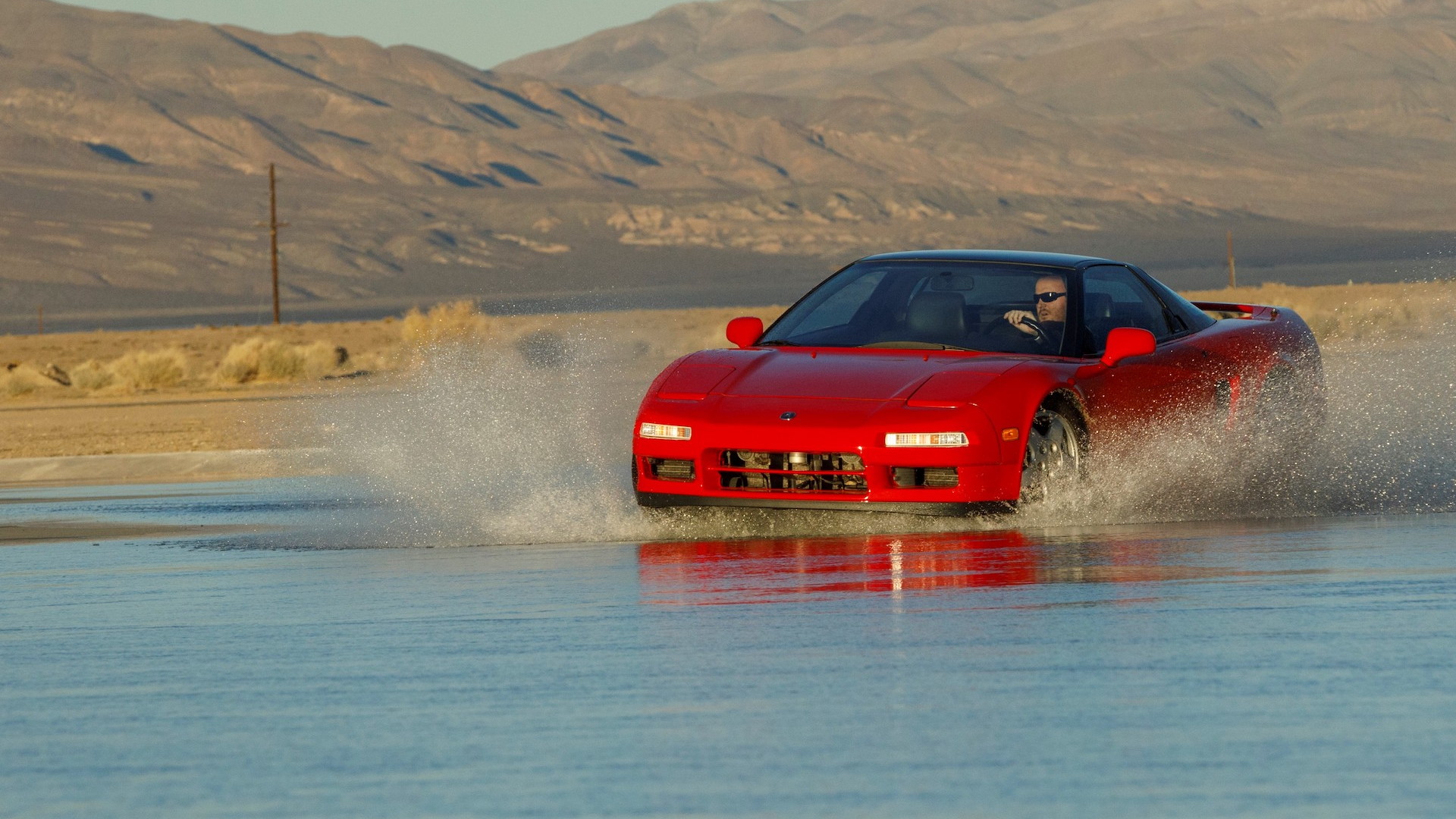 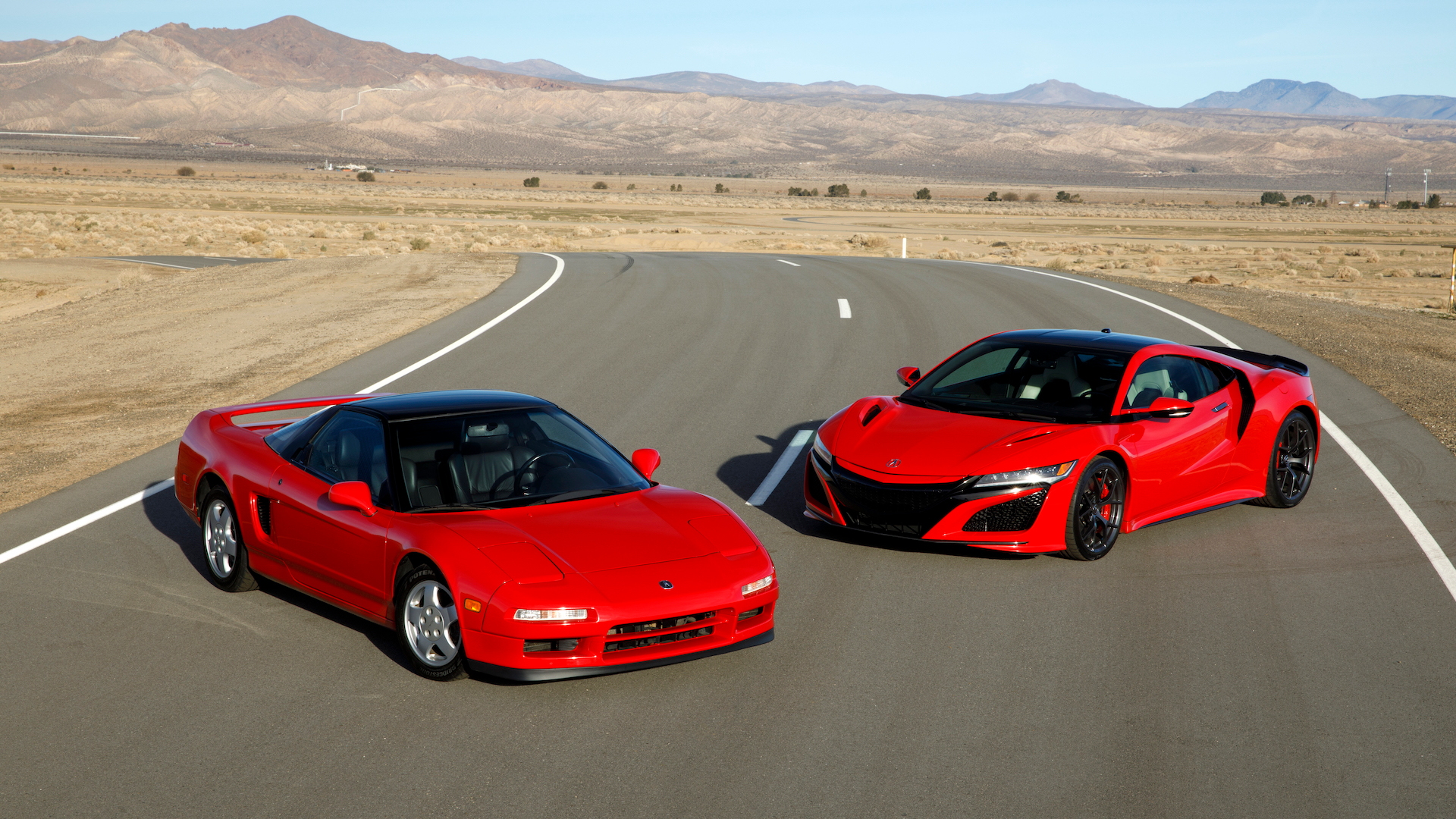 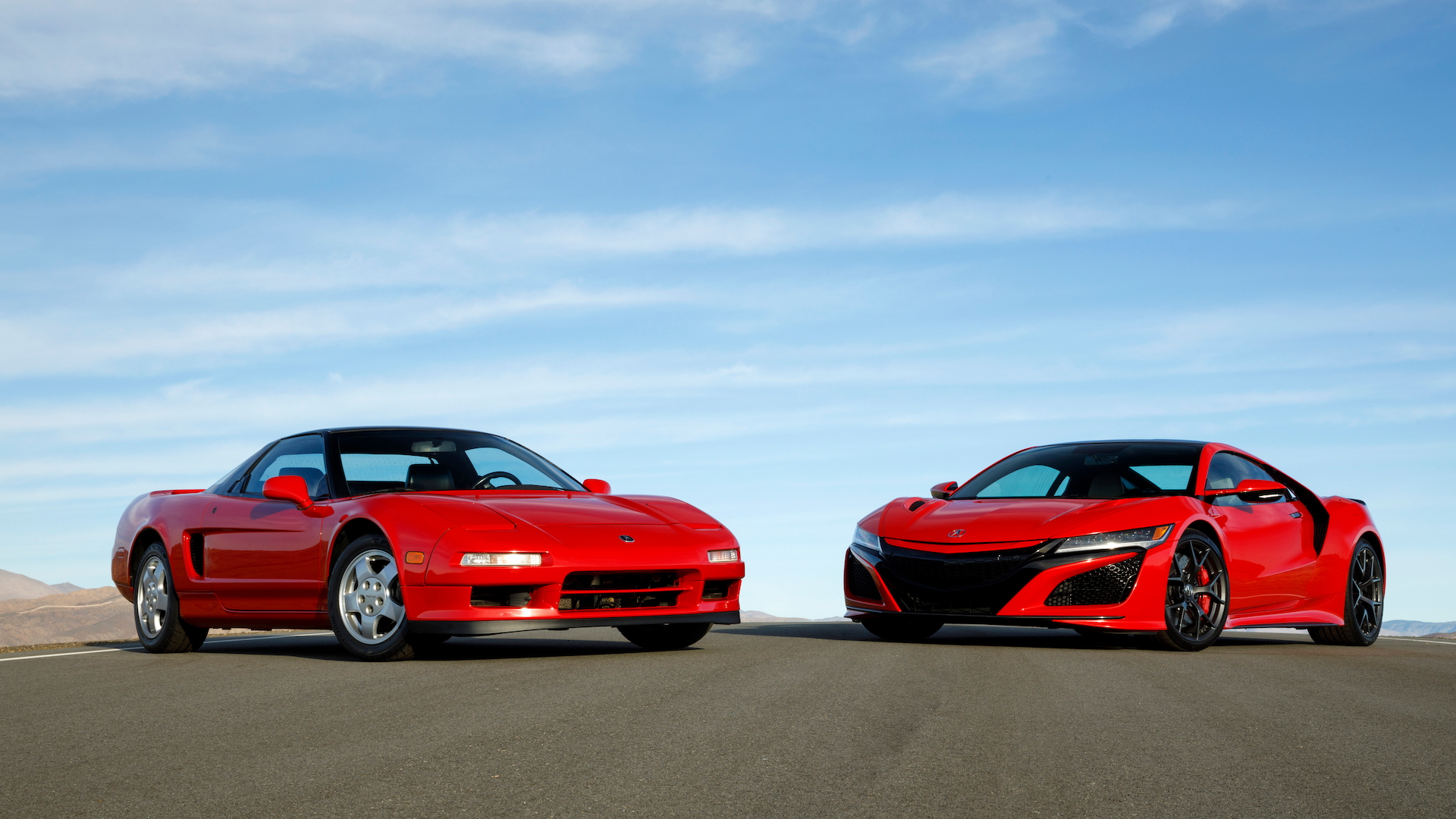 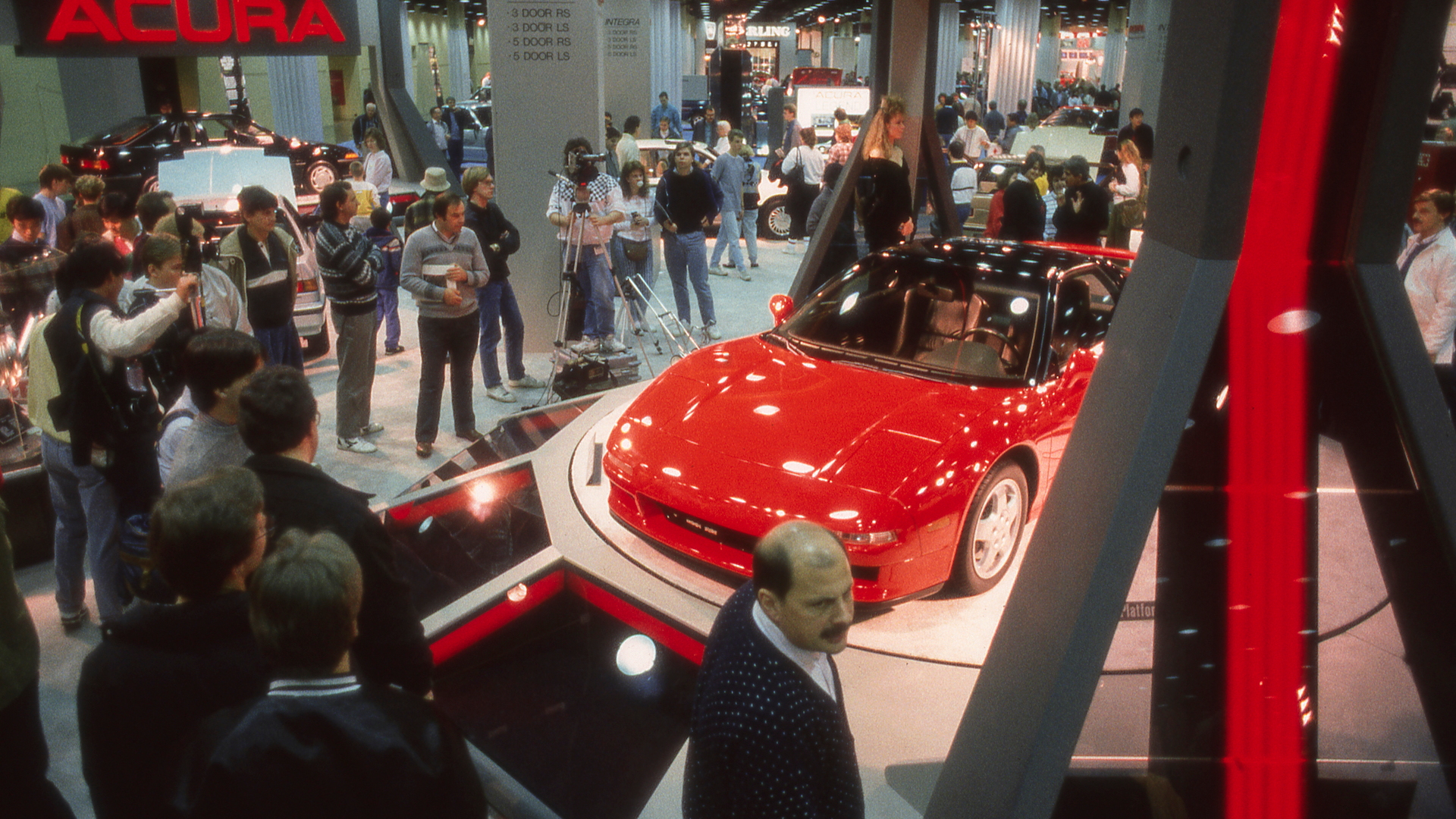 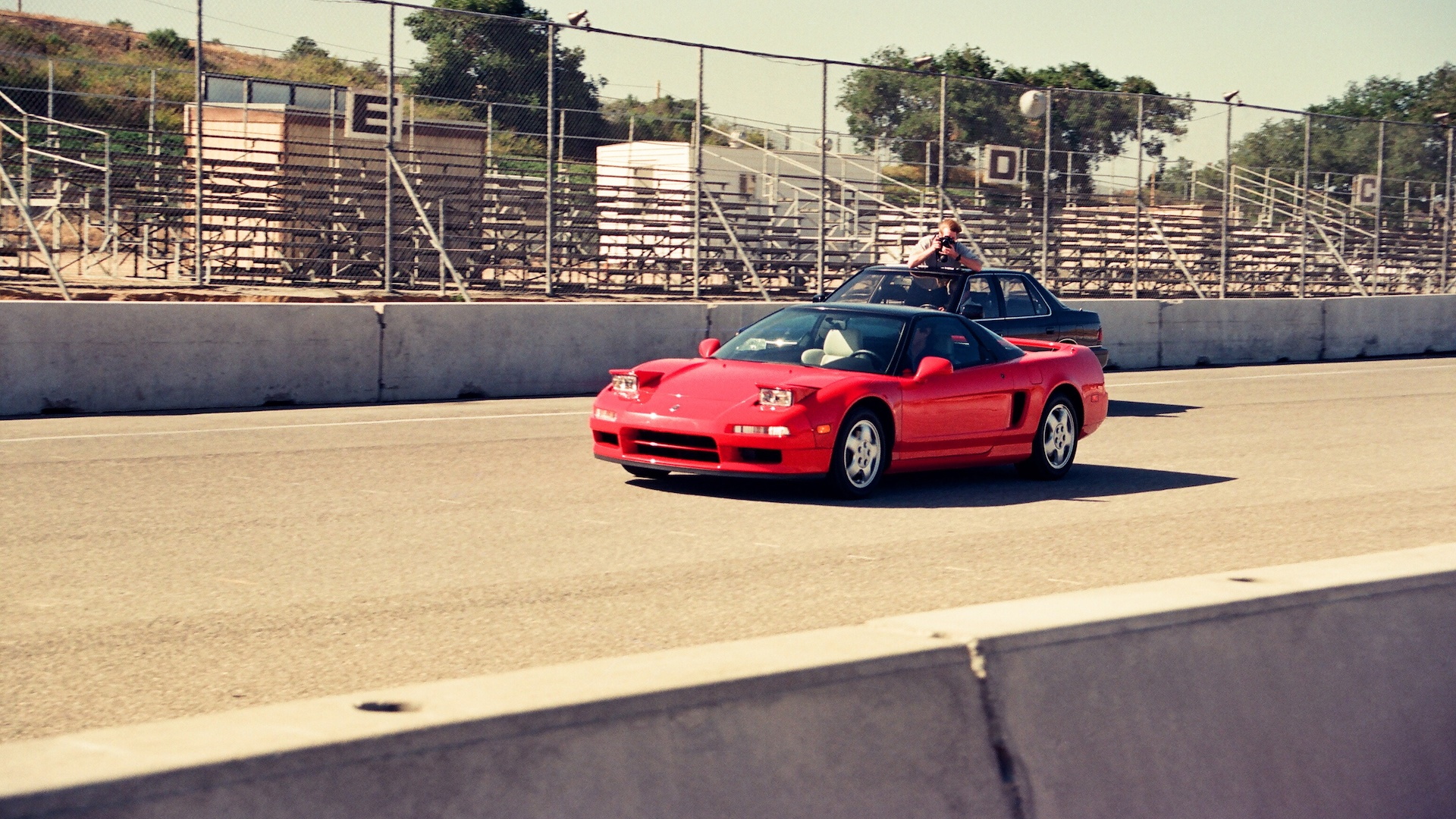 The original Acura NSX has obtained a legendary status among enthusiasts, but it almost went to production without its famed variable valve timing & lift electronic control. Yes, VTEC.

Acura celebrated 30 years since the original NS-X concept debuted at the 1989 Chicago Auto Show on Wednesday and shared some inside knowledge about the development process, including the fact engineers never intended to fit the engine with Honda's banner VTEC system.

The NS-X concept featured a running engine, but it was a far cry from what we think of today. Mounted in the middle of the car was a SOHC V-6 shared with an Acura Legend sedan. Ahead of the press conference to debut the flagship supercar, Honda Motor Company President Tadashi Kume decided to fire up the NS-X. Although he caused a stir among the crowds wondering what Acura had hiding, Kume wasn't entirely sold.

He turned to the engineering team and asked why the NS-X wasn't designed with the new VTEC system that research and development departments had put the finishing touches on. The engineers told him VTEC was only developed for 4-cylinder engines, but Kume didn't buy it. He pushed the team to include VTEC in the V-6 engine design.

After Kume's calls for VTEC, engineers placed top auto journalists behind the wheel of the NS-X prototype following the car's debut. Each of them agreed the car performed superbly, though it seemed down on power.

At that point, the decision was final. VTEC kicked in.

The inclusion of the technology created a bespoke V-6 engine for Acura's banner supercar, though it led to some other design changes. As seen in the photo above, the NS-X was originally meant to have a shorter footprint and slimmer front and rear overhangs.

The V-6 engine, now with VTEC included, had a wider cylinder head, which forced designers to stretch the car slightly longer. According to Acura, the changes all occurred quickly before production.

The last call for VTEC likely helped cement the original NSX as a true world beater. It successfully carried out Honda and Acura's mission to show the world supercars didn't have to compromise ergonomics and comfort in the name of performance. It's an ethos Acura says it still carries with the current NSX.