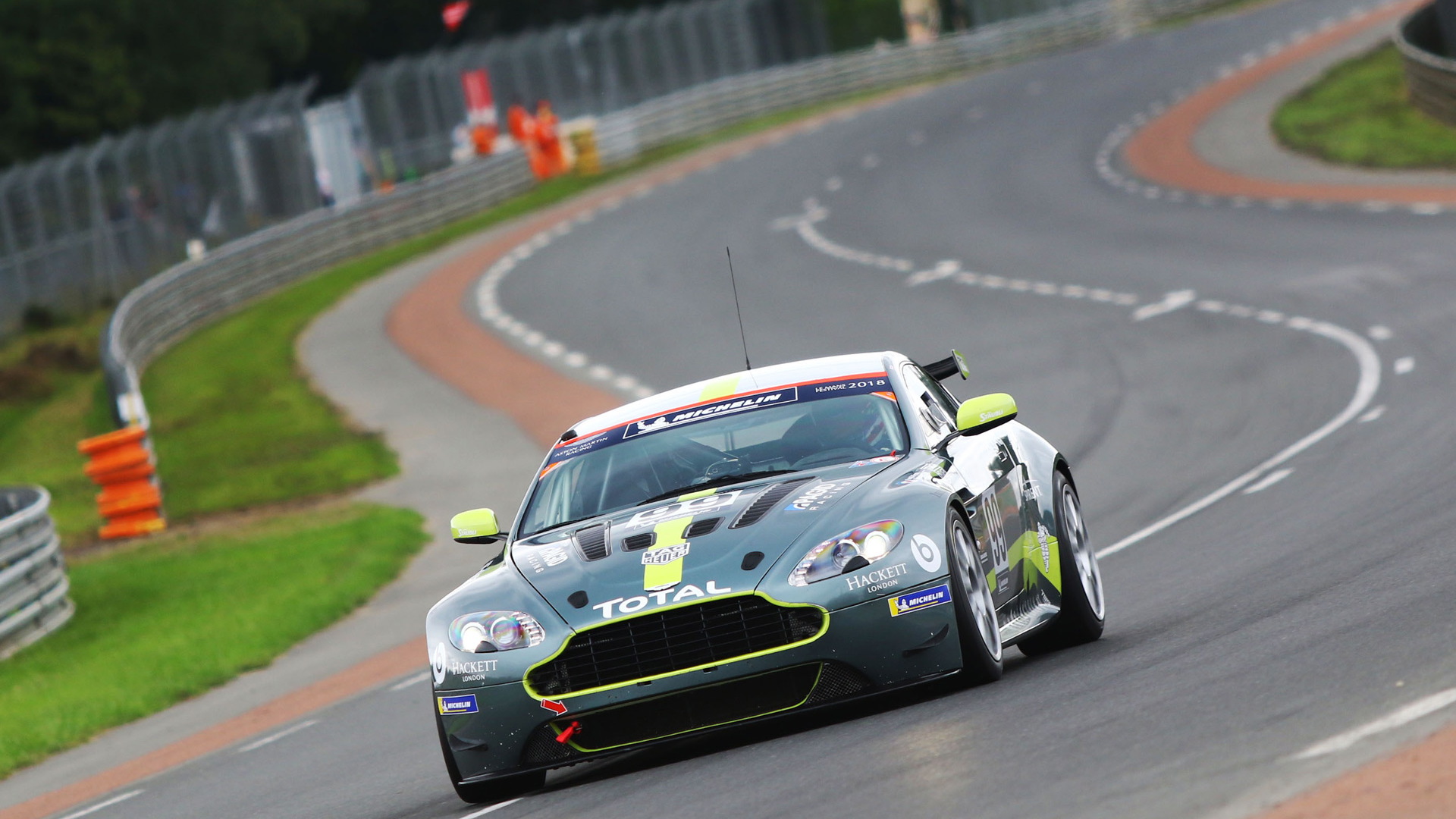 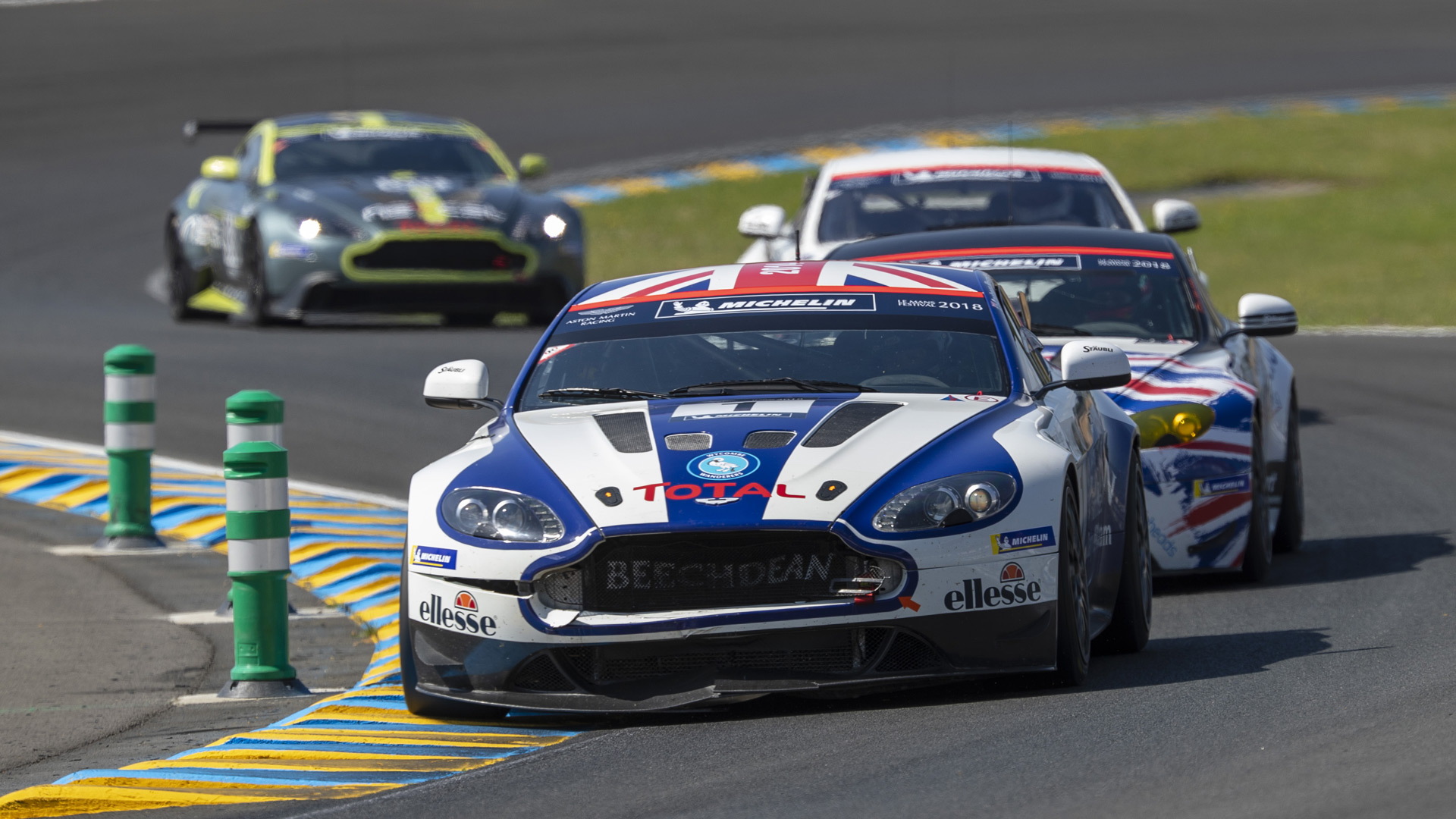 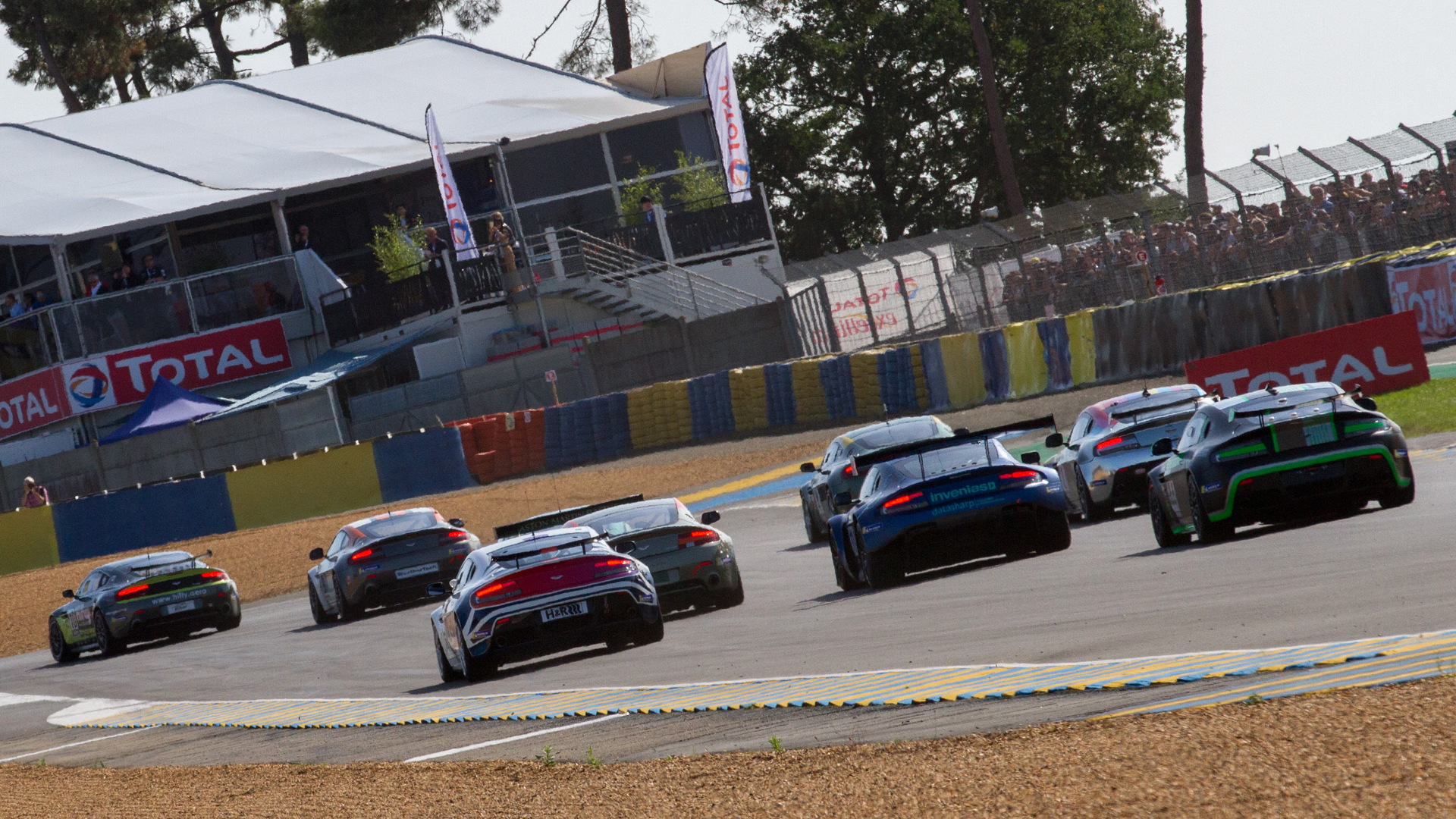 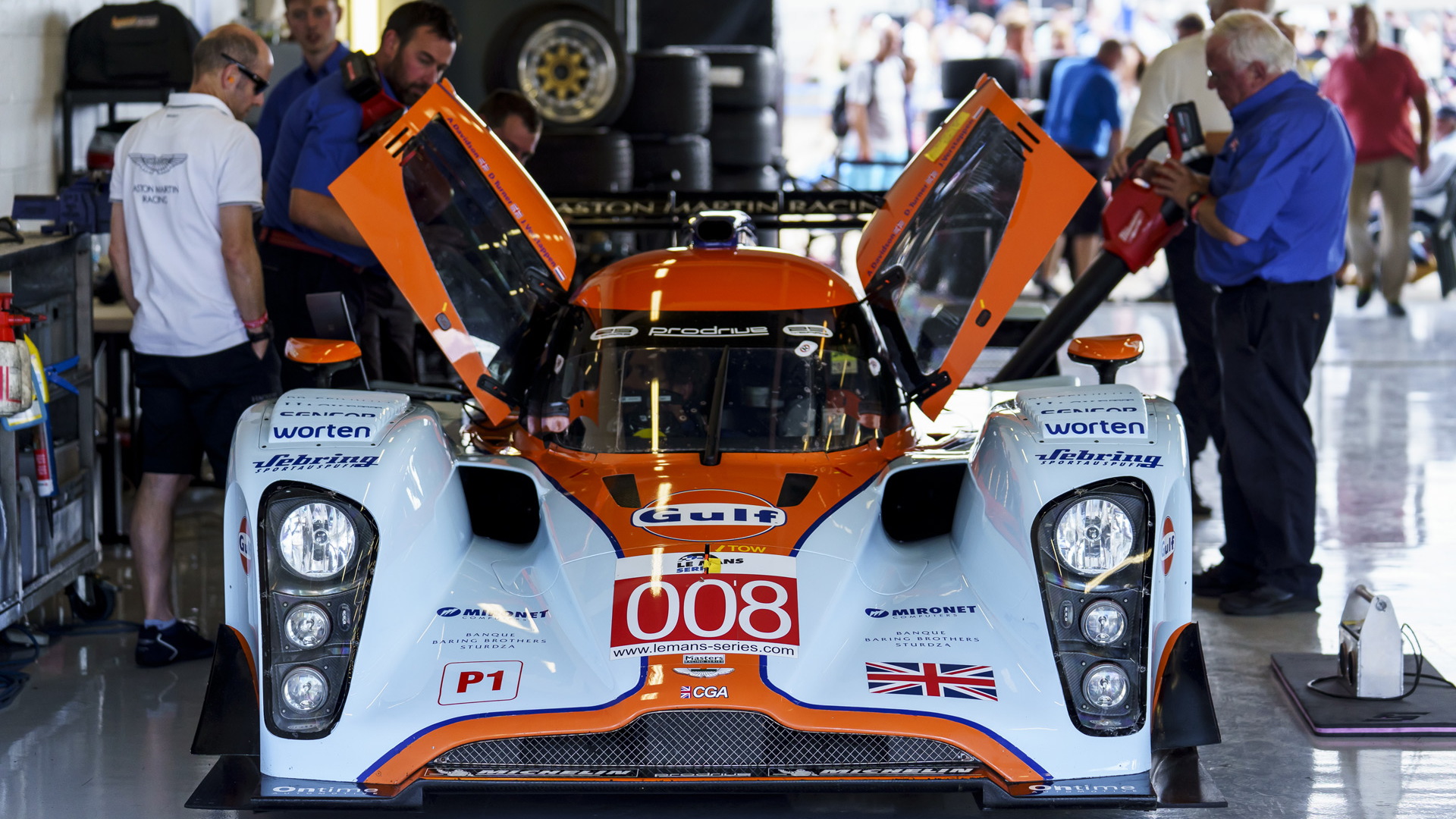 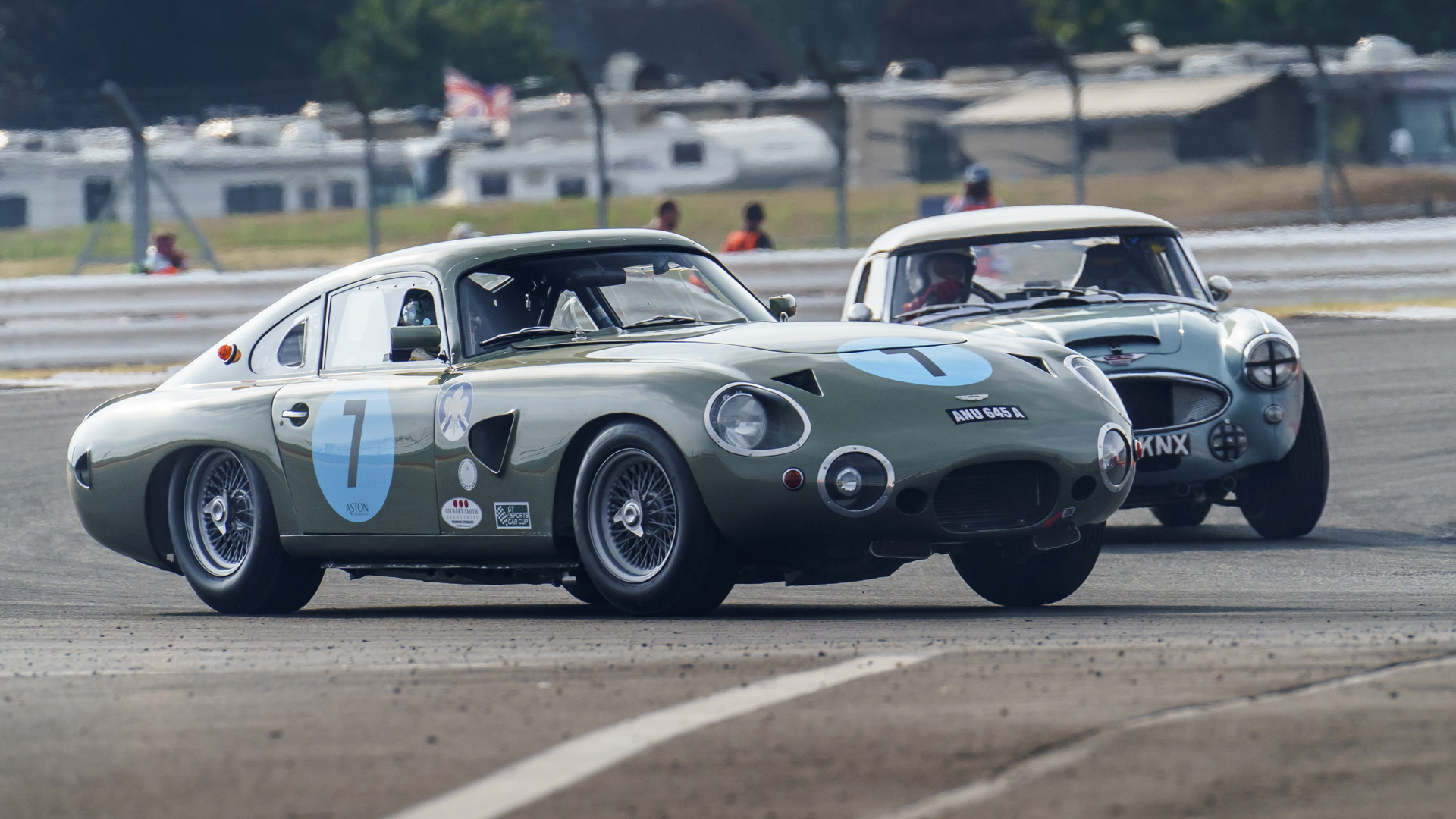 Rather than parking them for good, Aston Martin has established a new department that aims to keep its retired race cars on the track.

The British firm on Thursday announced Aston Martin Heritage Racing, which brings all of its historic motorsport activity under the one roof.

The main feature is the new Festival Series, which will allow eligible modern era race cars and special series models like the track-only Vulcan and likely the new Valkyrie AMR Pro to regularly compete on the track. Eligible racers are those that competed in GT1, GT2, GT3, GT4 and GTE competition.

For 2019, just two rounds are planned, one in July coinciding with the Silverstone Classic and another in September to be held alongside the 6 Hours of Spa. However, Aston Martin is already planning to expand this to three rounds in 2020 and 2021.

While the Festival Series will provide plenty of fun for those participating, it will also provide owners serious about honing their skills with a potential avenue toward racing in the 24 Hours of Le Mans. Aston Martin factory driver and three-time Le Mans winner Darren Turner will be on hand to advise drivers.