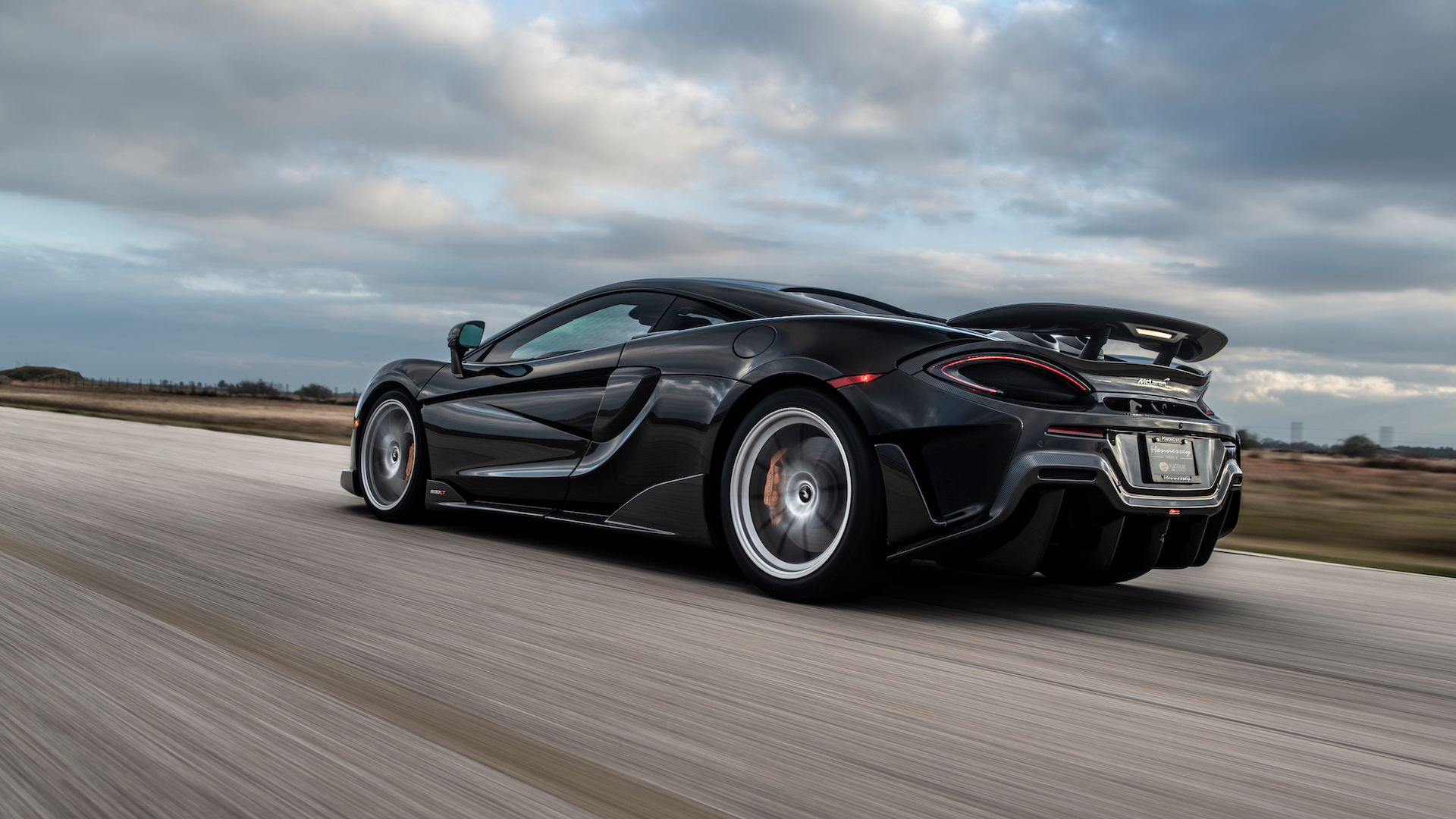 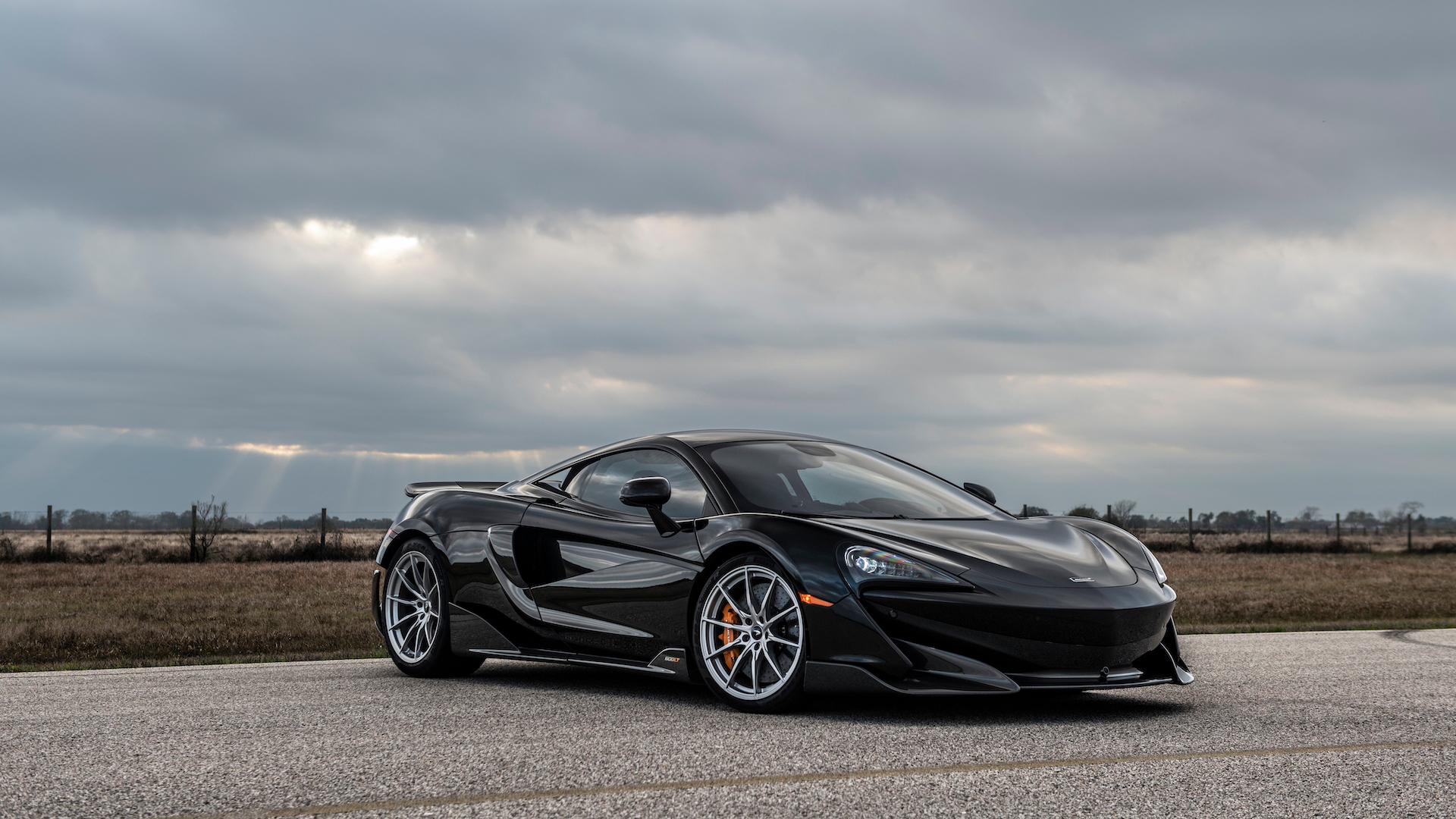 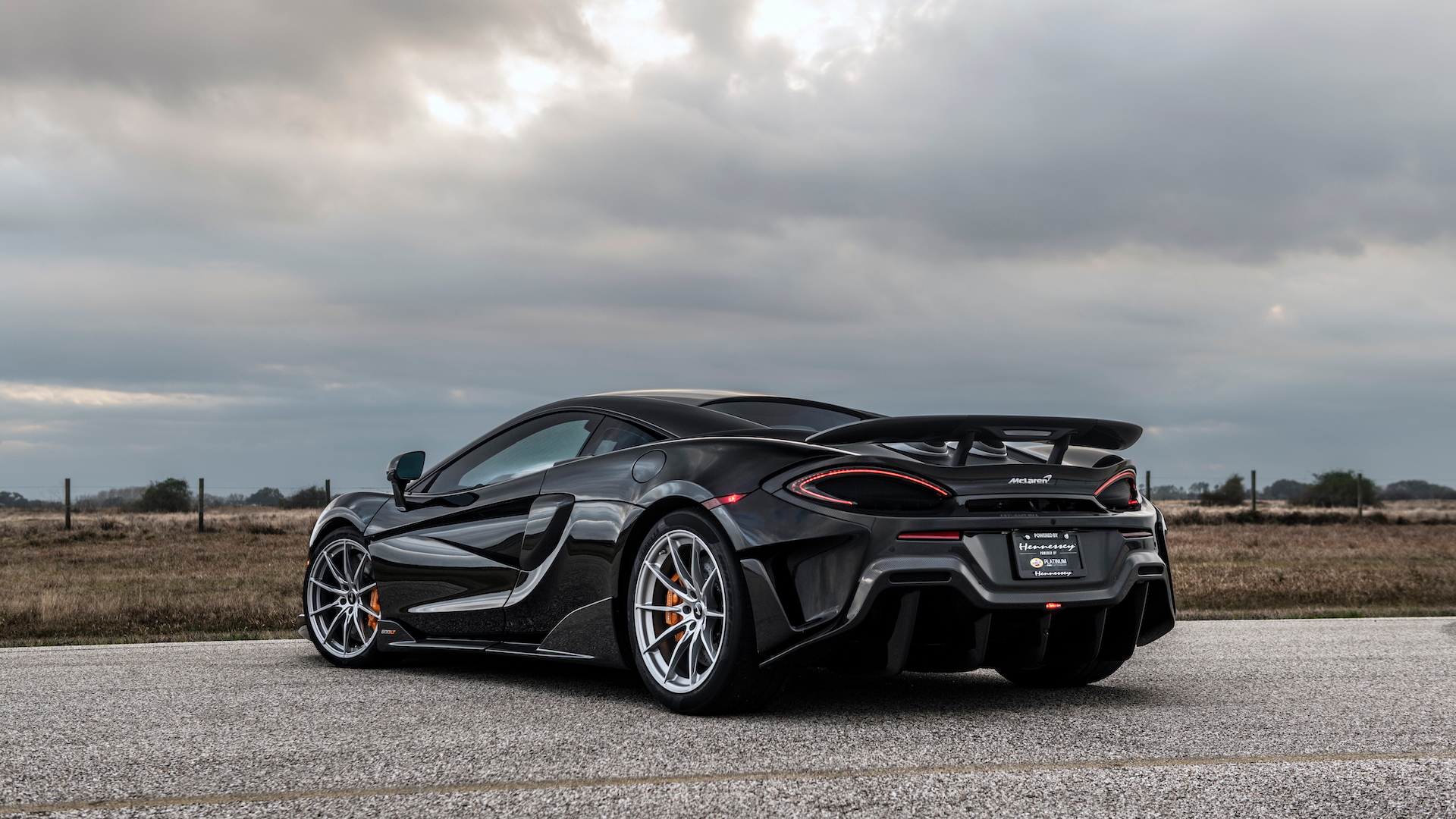 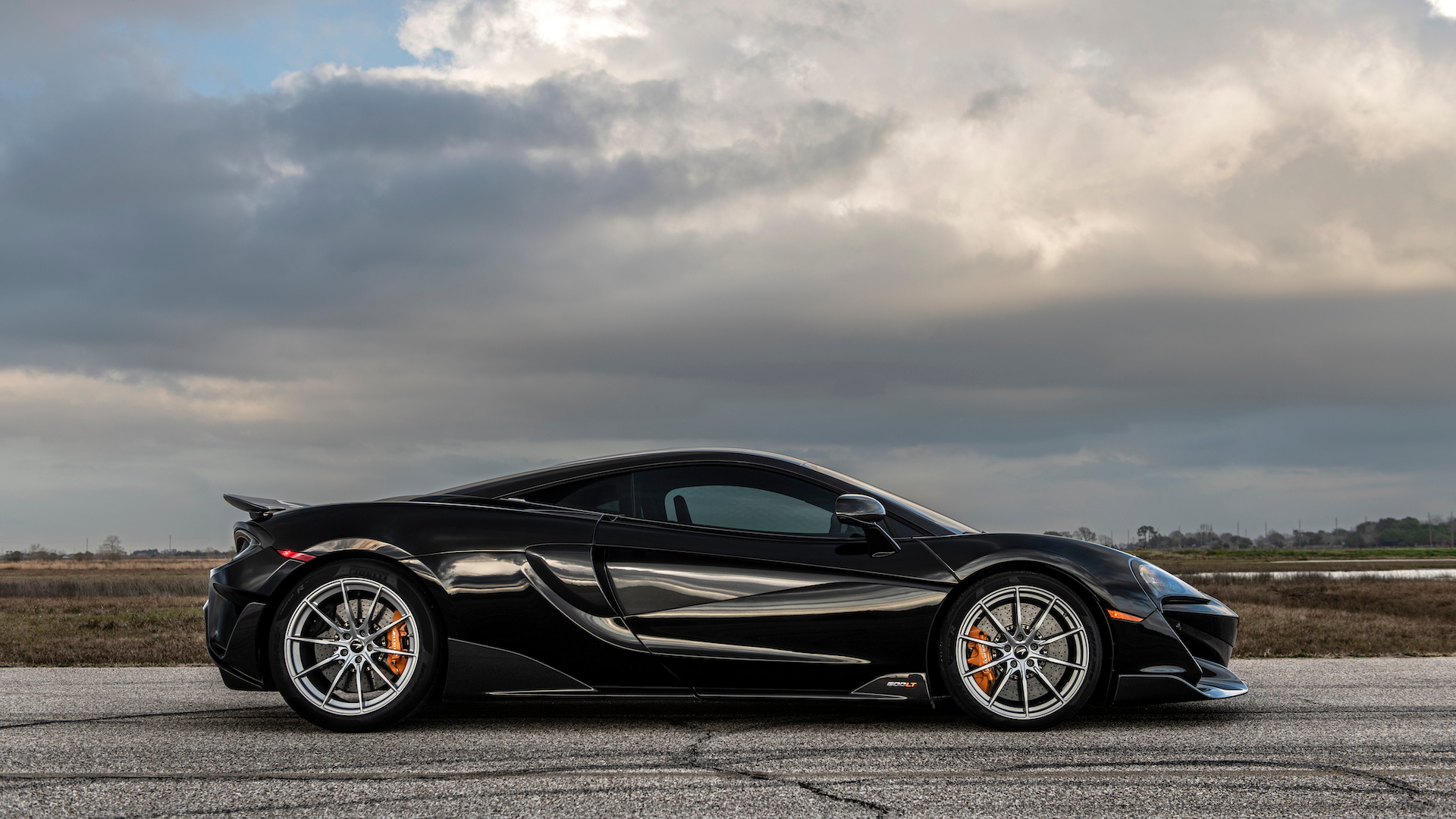 When a car enters the shop at Hennessey Performance Engineering, there's a good chance it leaves with more power. A lot more power.

That's the case for the McLaren 600LT, which HPE can now tune up to 1,000 horsepower, the company announced on Monday. The tuning firm offers three different packages for the McLaren 600LT: HPE 700, HPE 800, and HPE 1000. Each number represents the amount of horsepower that comes with the package's upgrades over the 600LT's standard 592 horsepower.

The HPE 800 package features all of the upgrades found in the previous package and also upgrades the factory turbos and intercoolers. With the changes, 805 hp and 722 lb-ft of torque is on tap. The 0-60 mph time is also further slashed to just 2.4 seconds. This package costs $34,950.

Finally, the HPE 1000 package returns some seriously impressive figures. With new turbos and intercoolers, a Motec Engine Management system, stainless steel turbo headers, and a high-flow wastegate, 1,001 hp and 865 lb-ft of torque becomes available. HPE also provides a transmission upgrade with the package, presumably to handle the extra gobs of power. With 1,001 hp, the 600LT clocks a 2.1-second 0-60 mph time. The top package is also the most expensive at a whopping $99,500.

The HPE 700 package is available now. Research and development continues on the other two and and HPE representative told Motor Authority they will be available in the third quarter of this year.

Founder and CEO John Hennessey is adding the HPE 1000 package to his personal McLaren 600LT. He also noted the 600LT with the HPE 1000 package will be the benchmark for the upcoming Venom F5 supercar the company is building in-house. Hennessey has previously claimed he wants the car to be the first to break the 300-mph barrier.