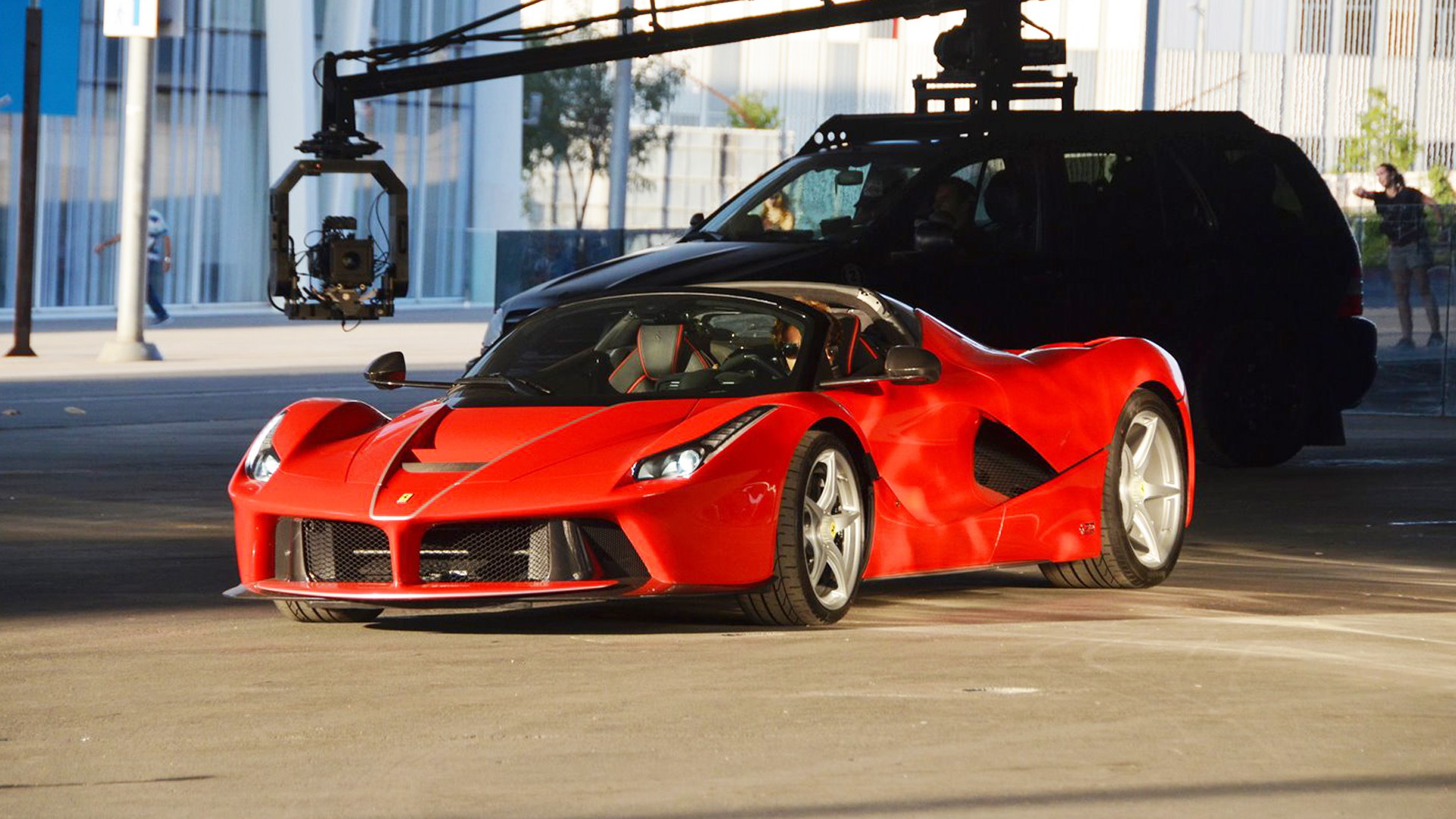 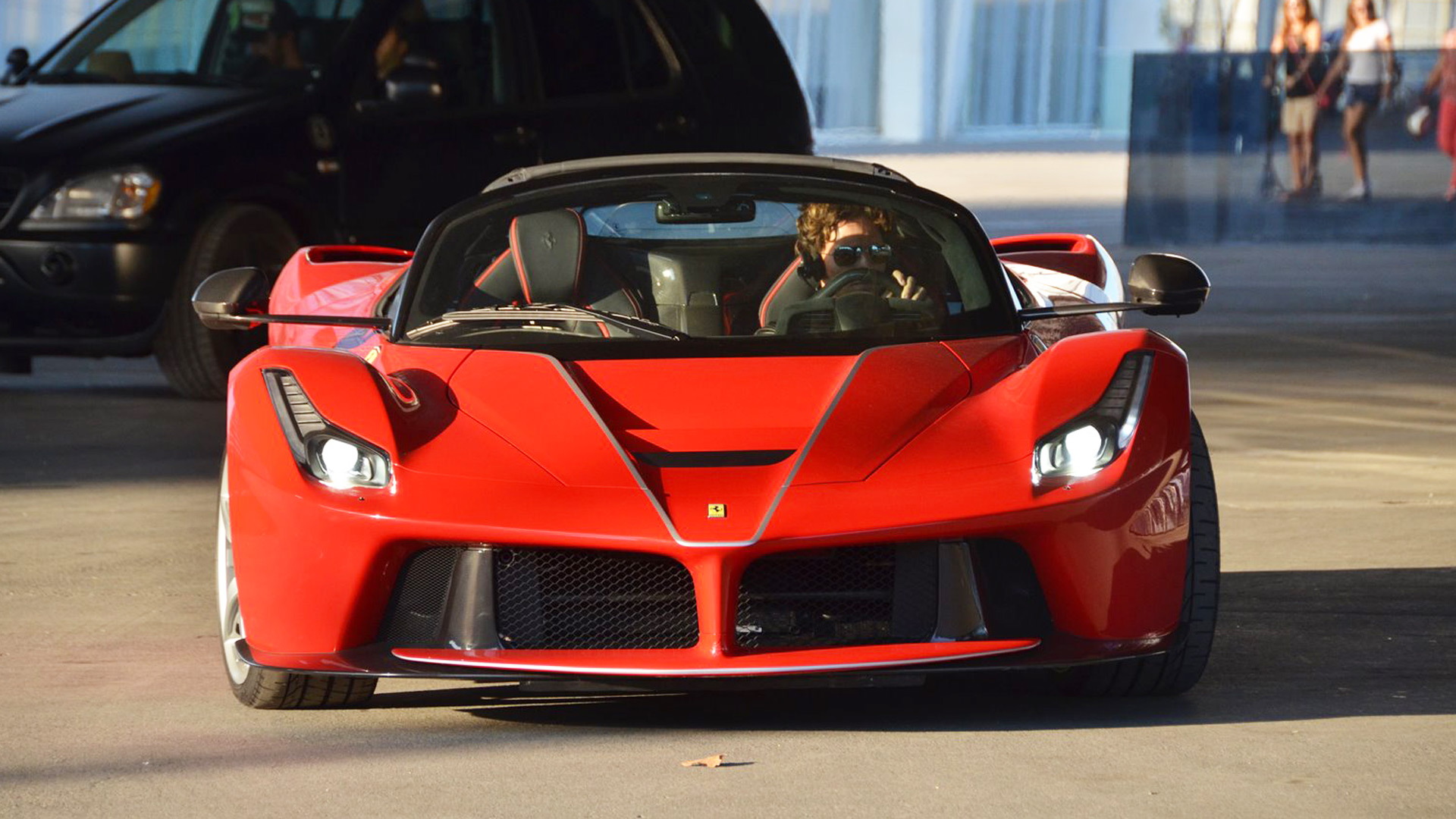 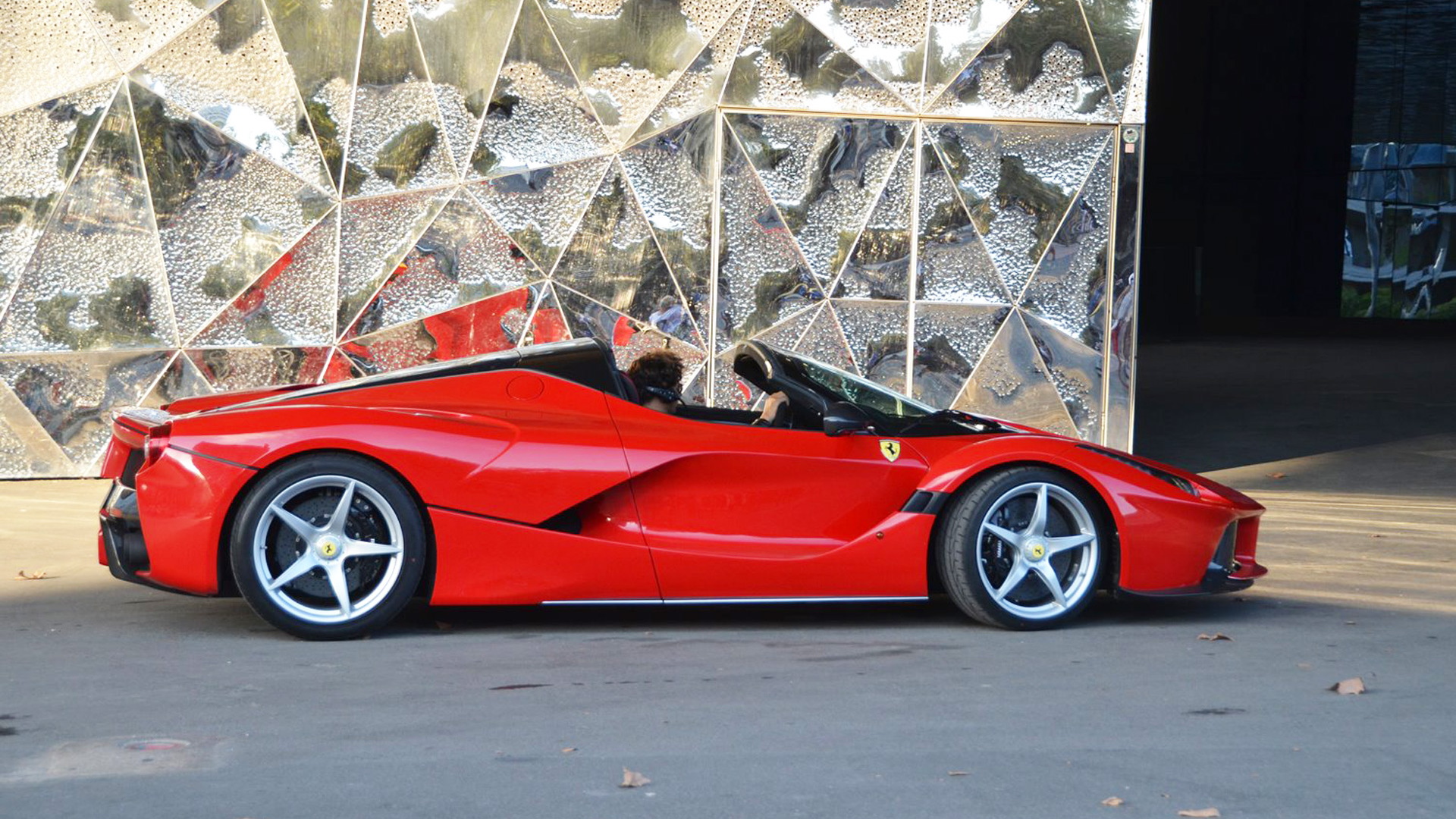 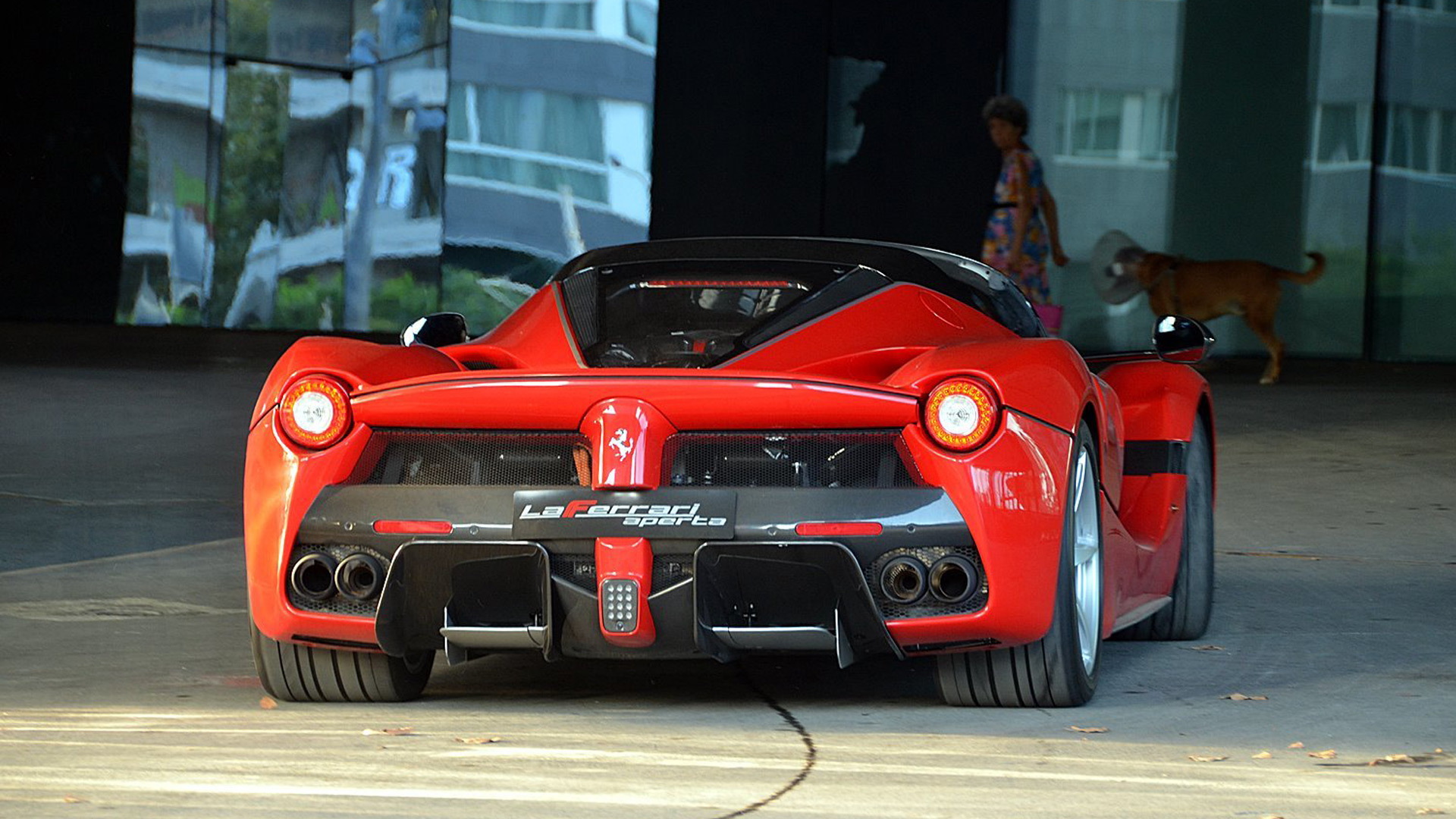 It isn’t meant to debut until the 2016 Paris auto show but the upcoming convertible version of the Ferrari [NYSE:RACE] LaFerrari hypercar has been spotted.

The car was recently in Spain for an official video shoot.

On Thursday we saw photos of the car taken at the shoot, which revealed for the first time the new name LaFerrari Aperta. Today we have the first video showing the car on the move.

The video comes from supercar spotters Supercars All Day and reveals for the first time the LaFerrari Aperta both topless and with its removable roof in place. The roof, which is available in carbon fiber, likely needs to be stored away from the car when not in use.

No change is expected for the powertrain, in this case a hybrid system consisting of a 6.3-liter V-12, a pair of electric motors and a 7-speed dual-clutch transmission. The combined output is an impressive 950 horsepower.

In addition to boosting revenues, Ferrari is launching the LaFerrari Aperta to celebrate its 70th anniversary in 2017, when deliveries are expected to commence. Pricing and the number of cars destined to be built remains a secret, though there are rumors the run will consist of 150 cars.

Considering one of the 500 LaFerrari coupes just sold for over $5 million at auction, you can imagine how much the more exclusive convertible will eventually be trading hands for.

The Paris auto show starts September 29. To learn about some of the other vehicles debuting at the show, head to our dedicated hub.