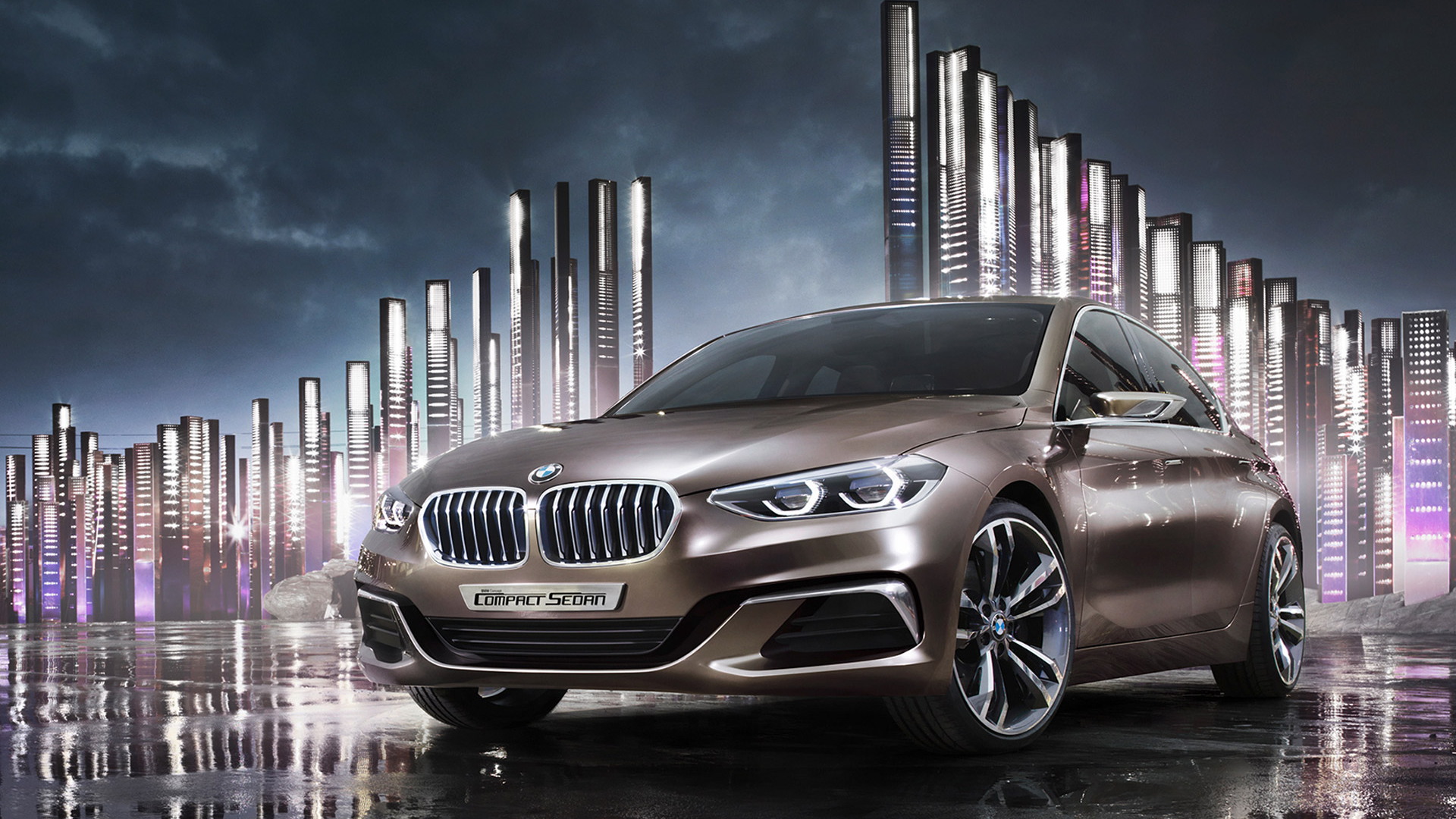 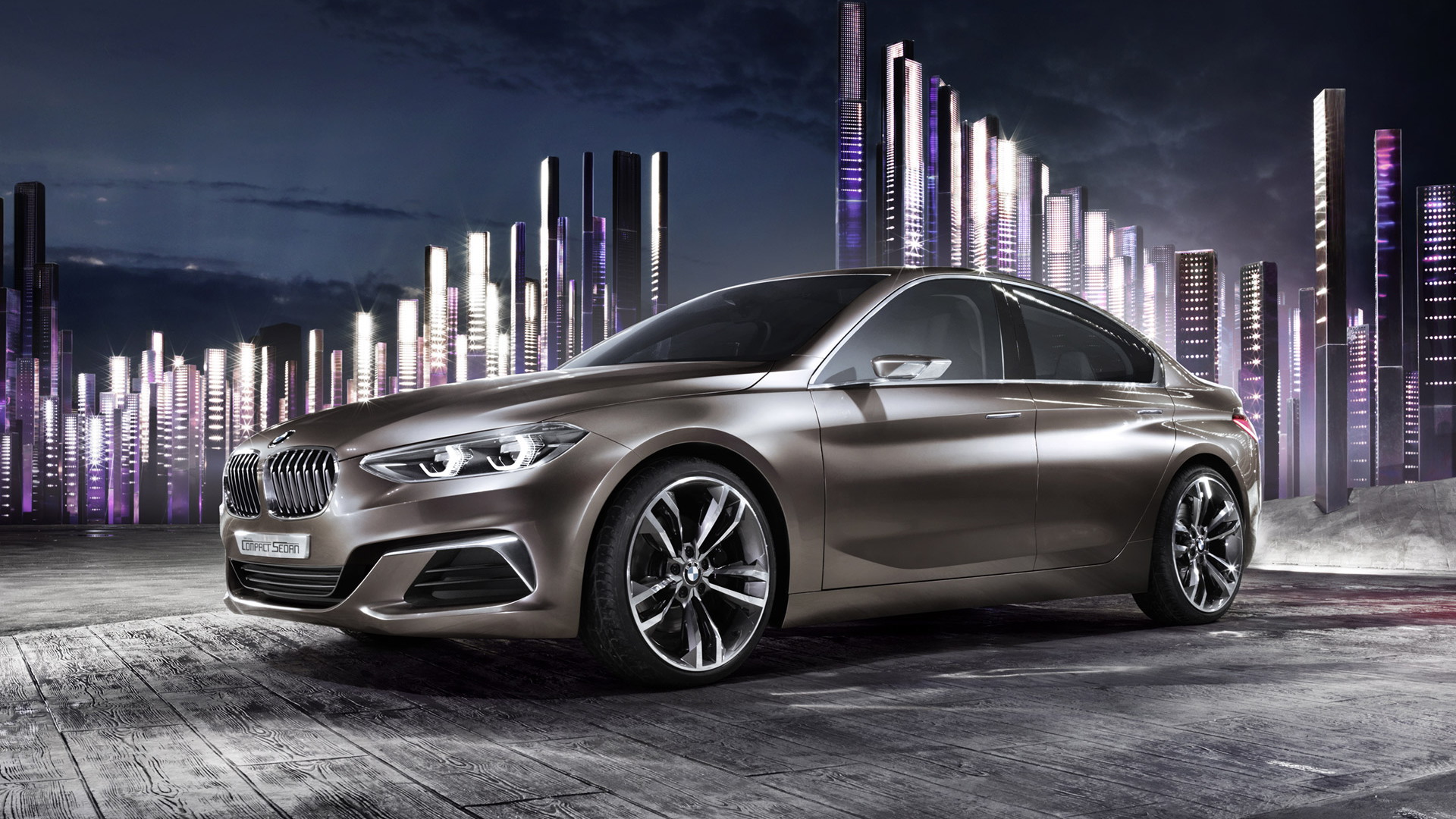 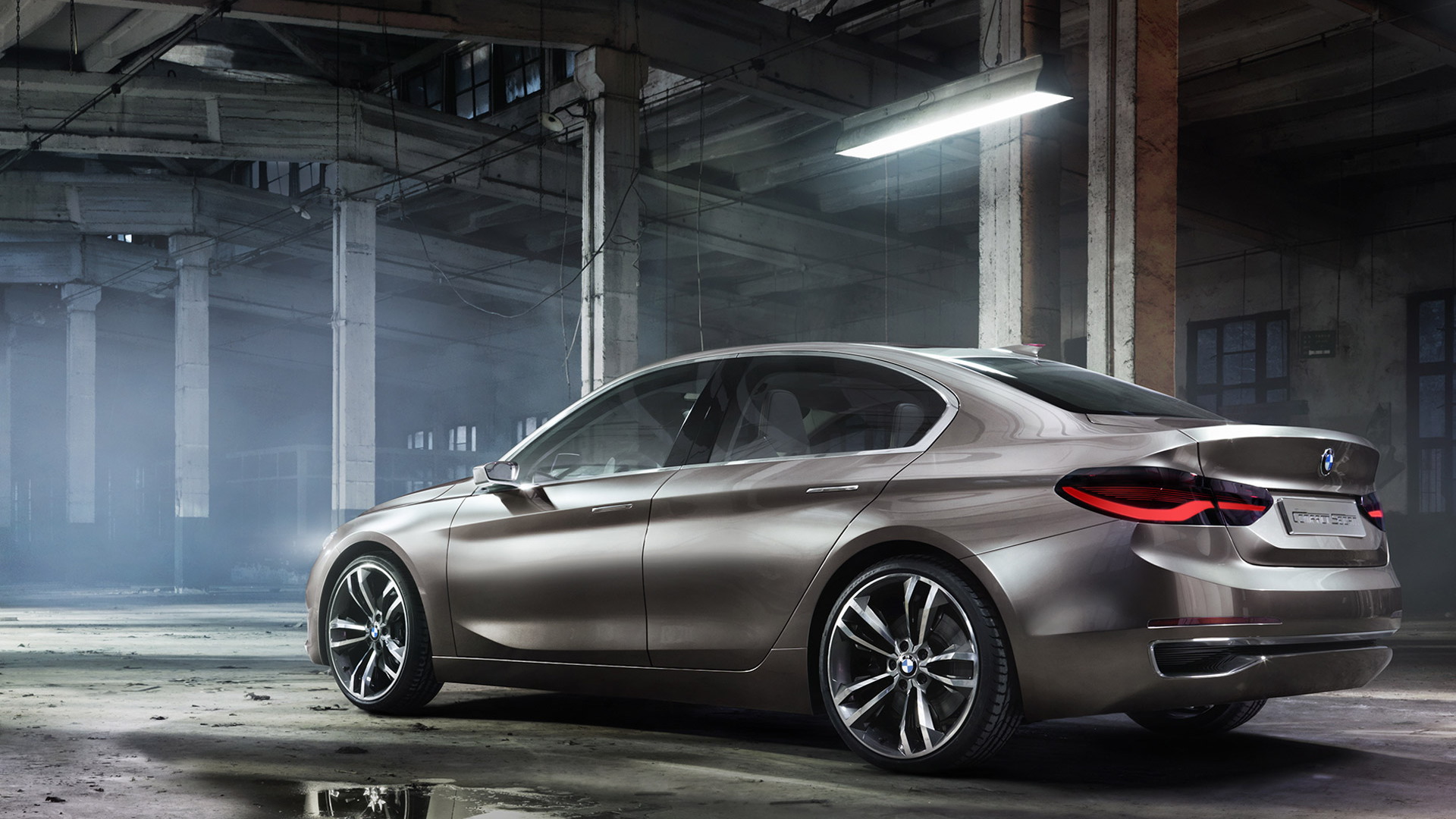 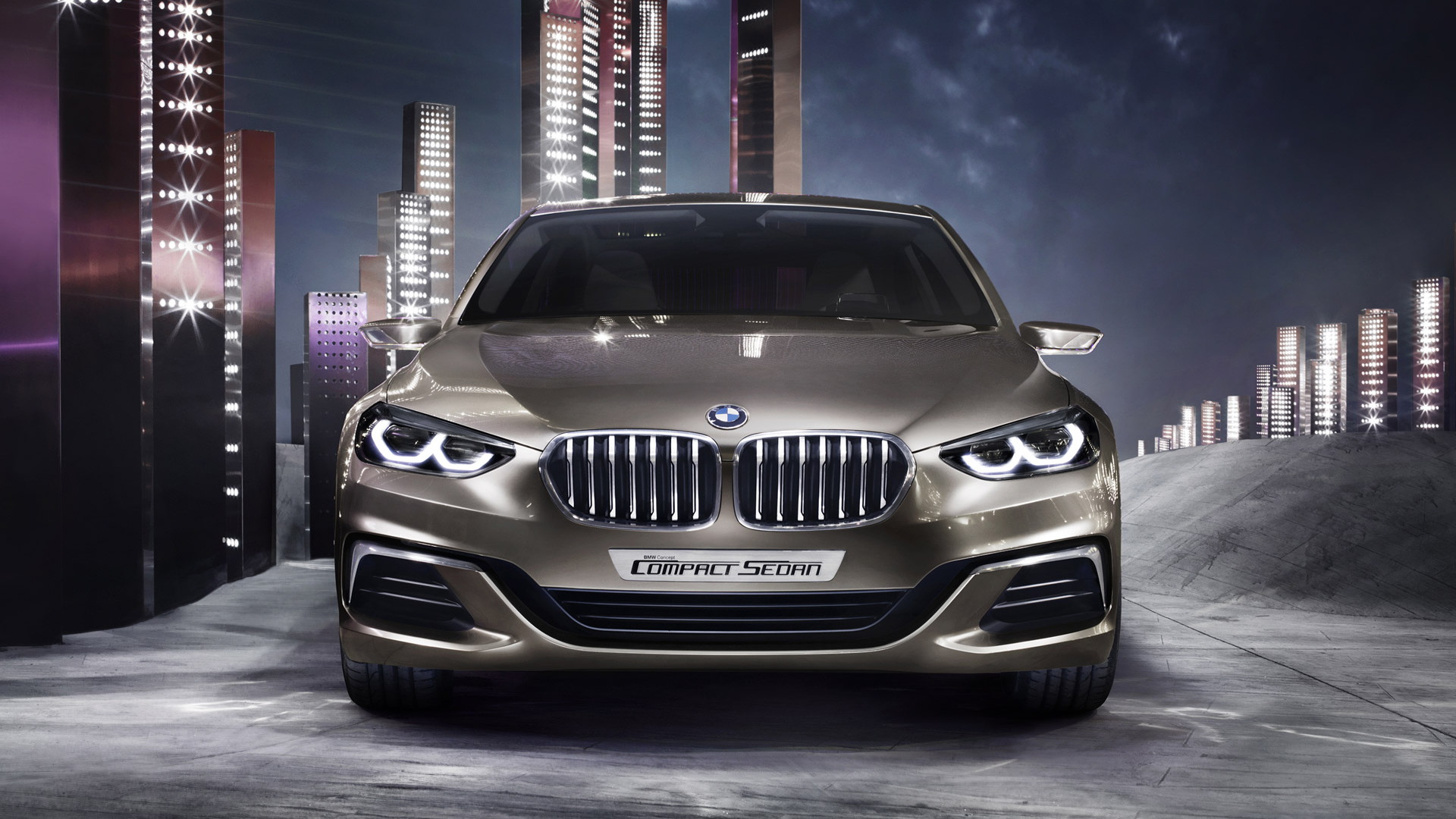 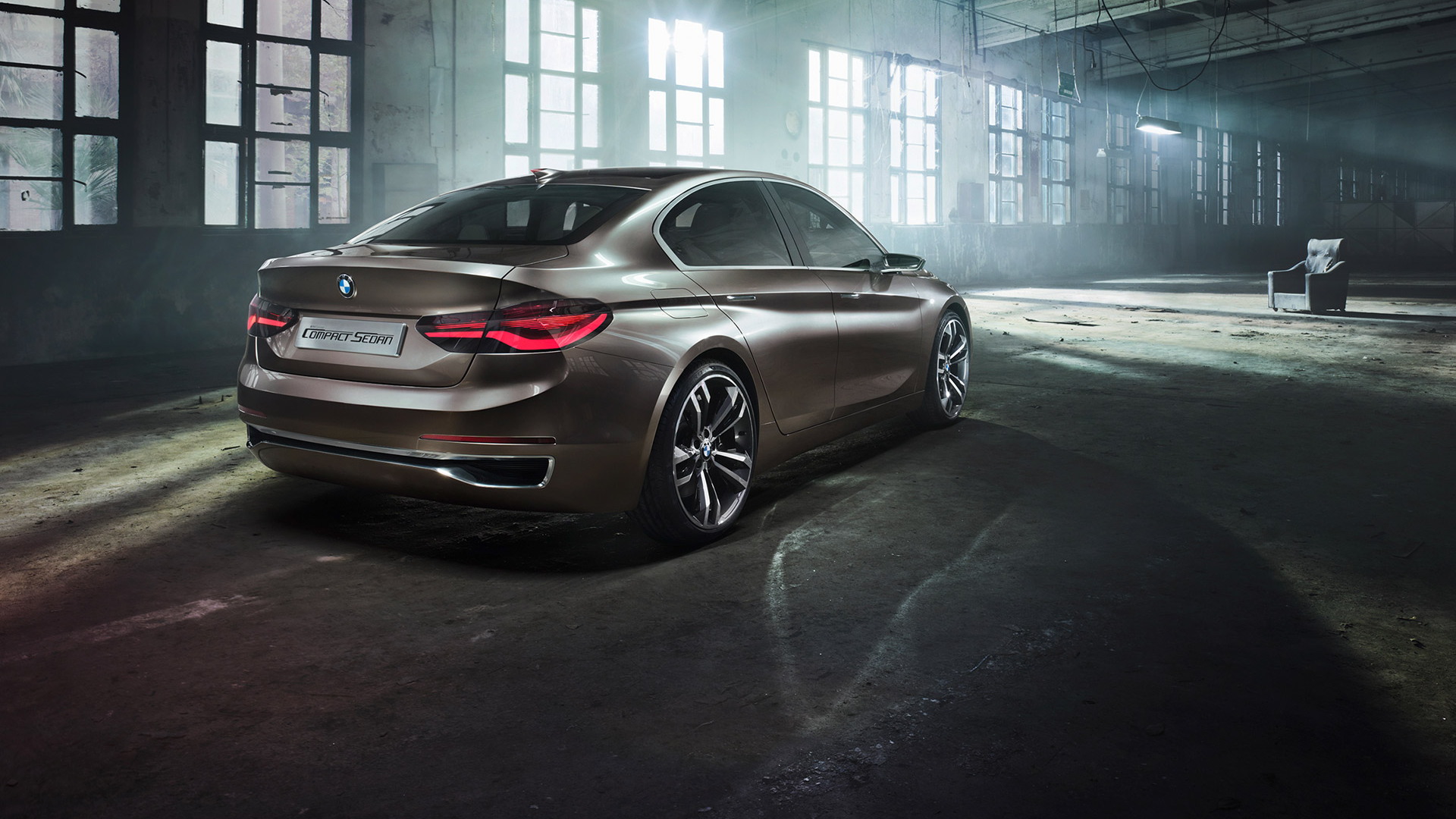 The dust is just starting to settle on the floors of this week’s Los Angeles Auto Show but over in China things are heating up as the country’s Guangzhou Auto Show gets underway. It’s at this event that BMW unveiled the Compact Sedan concept, which previews a new sedan from the German automaker that we've already spied testing in prototype form.

The new compact sedan, which is likely to be called a 1-Series, or though we may see the automaker break with tradition and call it a 2-Series, is set for a reveal sometime next year. The basis for the vehicle is the BMW Group’s UKL platform, which means the car will come with front-wheel drive. Of course, an xDrive all-wheel-drive option should be available.

The reveal of the Compact Sedan concept in Guangzhou is a strong indication that the production version is being developed primarily for the Chinese market, where there is strong demand for small, premium sedans. However, there’s a good chance we also see it here in the United States as a rival to the Audi A3 and Mercedes-Benz CLA. 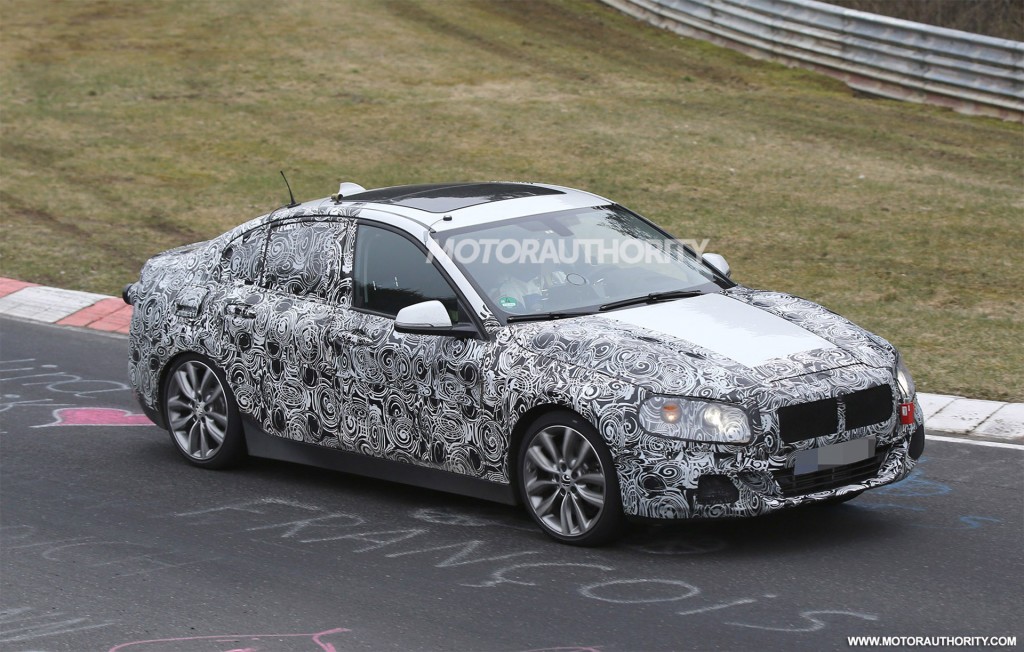 One the concept, the front section looks elongated like on one of BMW’s larger sedans and there is also a slightly set-back greenhouse, which BMW says gives the vehicle a sense of sportiness. This is contrasted by a stubby rear section complete with a Hofmeister kink. It’s clear the design has been influenced by BMW’s Gran Lusso Coupe concept from 2013.

Glance into the interior of the concept and as we saw with the exterior the design has strong BMW family ties. The cockpit radiates a clear driver focus: all the lines, forms and controls are geared towards the person behind the wheel and their needs. Here we also find the typical Nappa leather trim, iDrive controller, 8.8-inch main display and a head-up display. A bench seat is found at the rear but BMW says it fits two only.

“The BMW Concept Compact Sedan reveals the potential we see in a compact sedan,” BMW Group  design boss Adrian van Hooydonk said at the reveal. “It not only gives the driver and passengers generous amounts of space within a compact area but does so while providing the sporting ability you’d expect from BMW and an elegance otherwise only available in large BMW sedans."

For more from the Guangzhou Auto Show, head to our our dedicated hub.