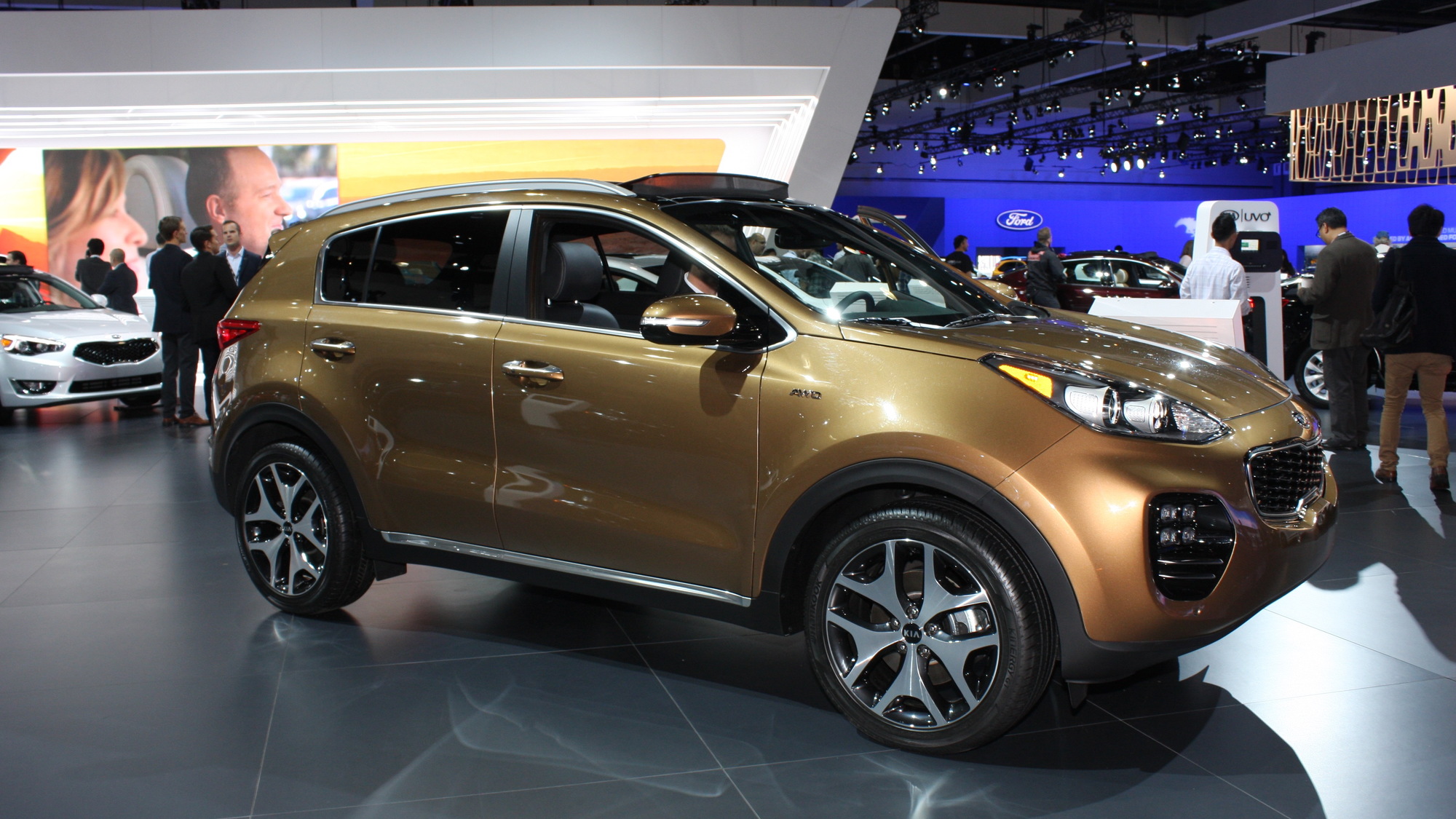 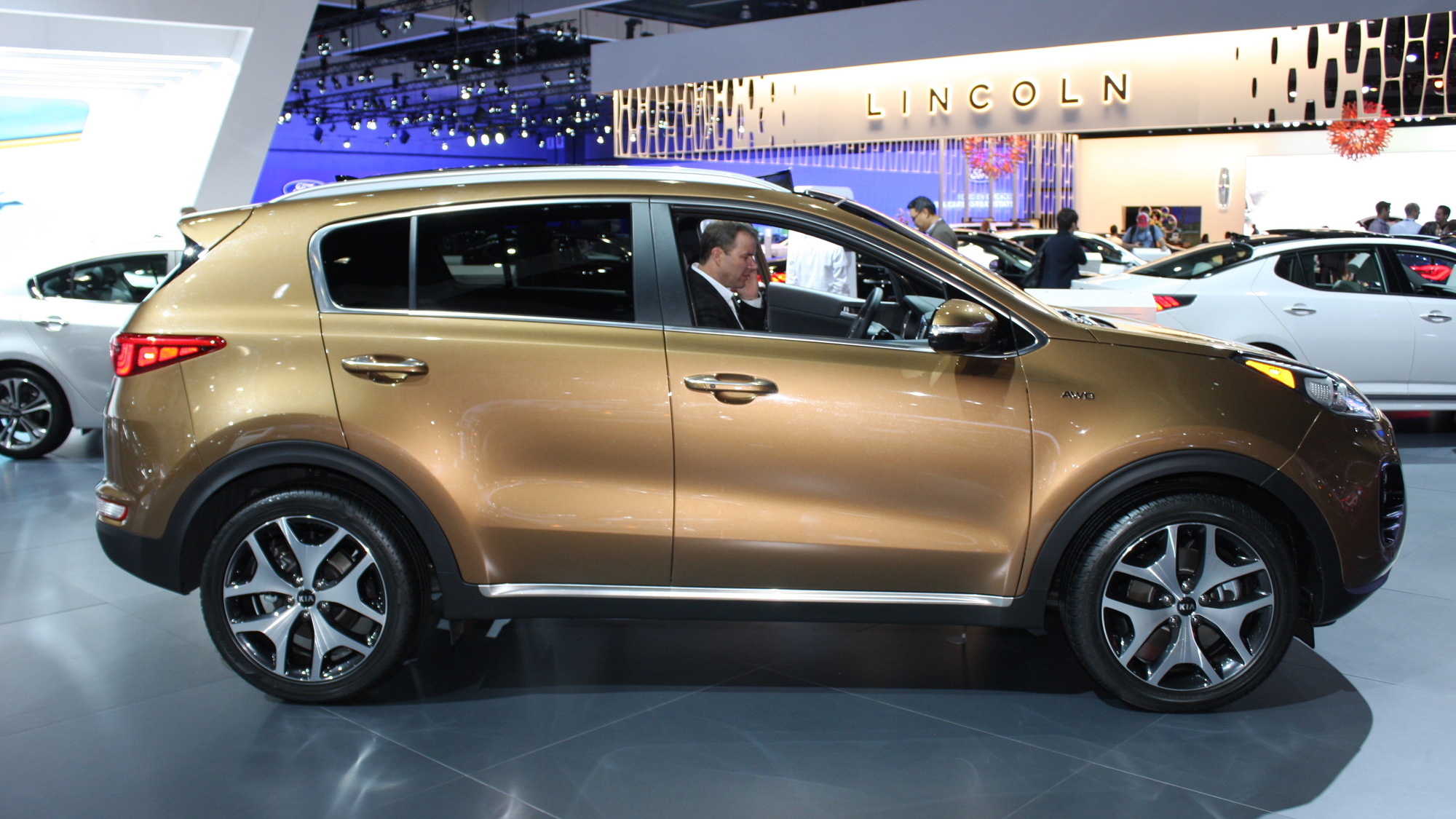 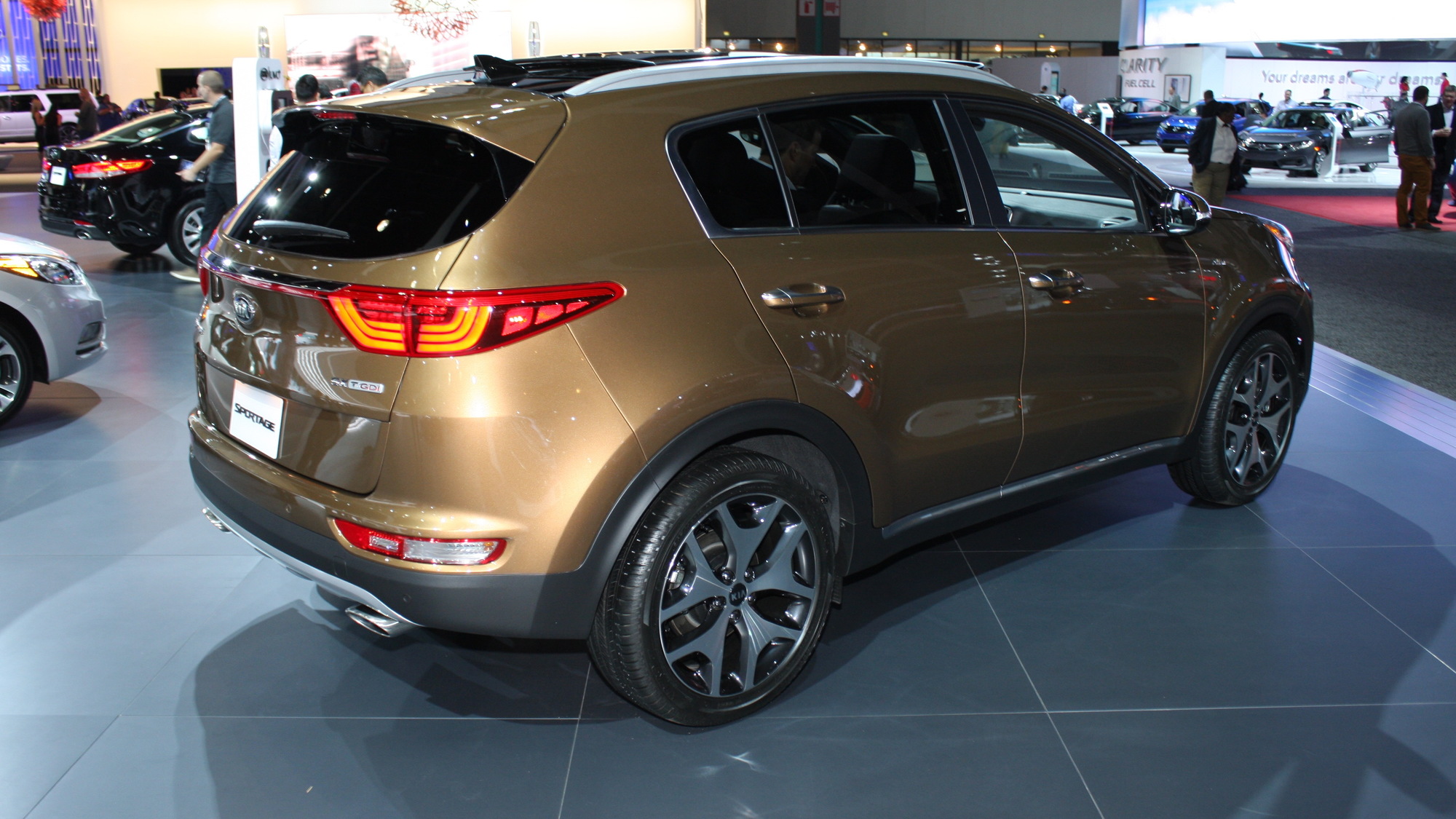 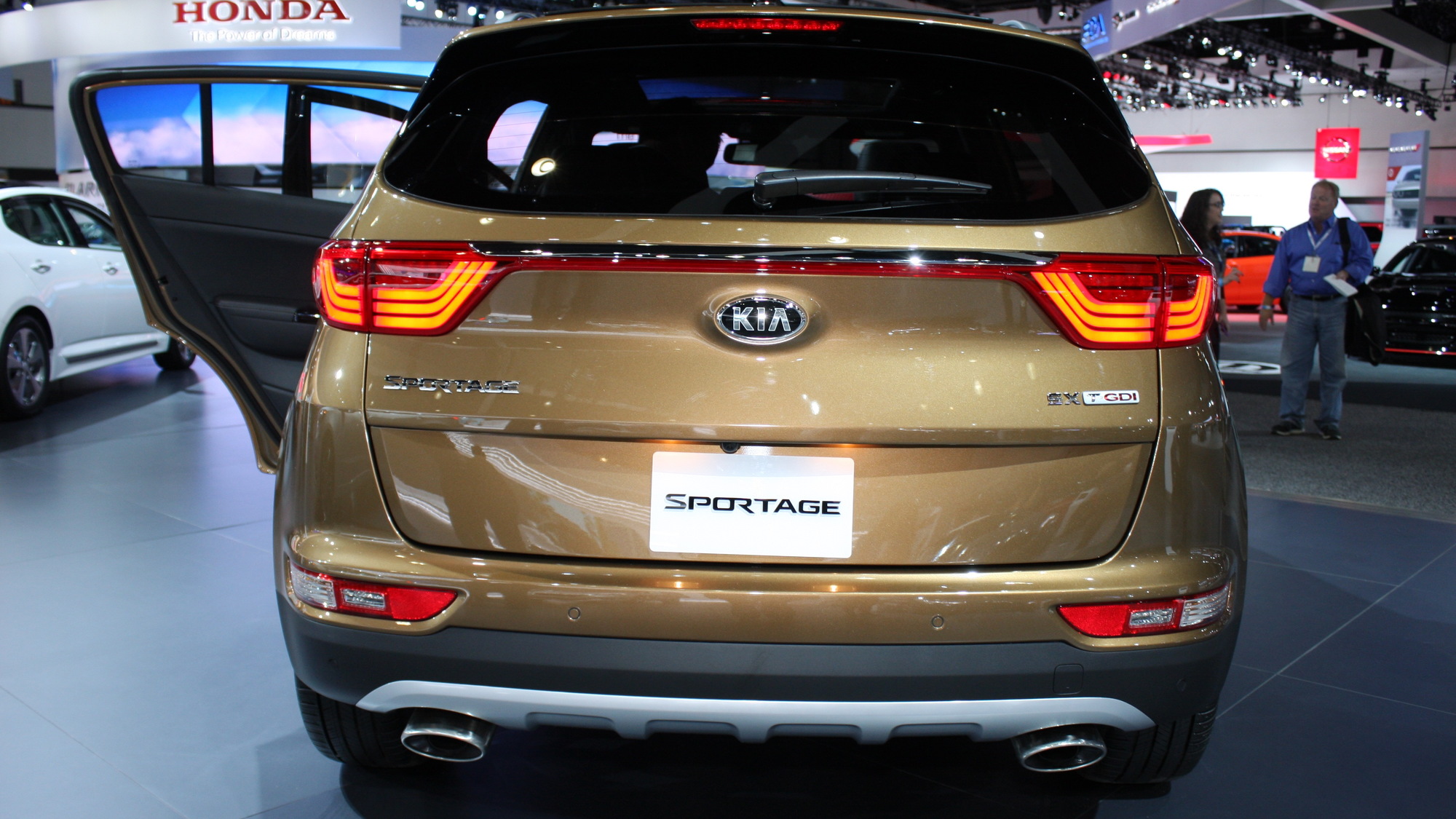 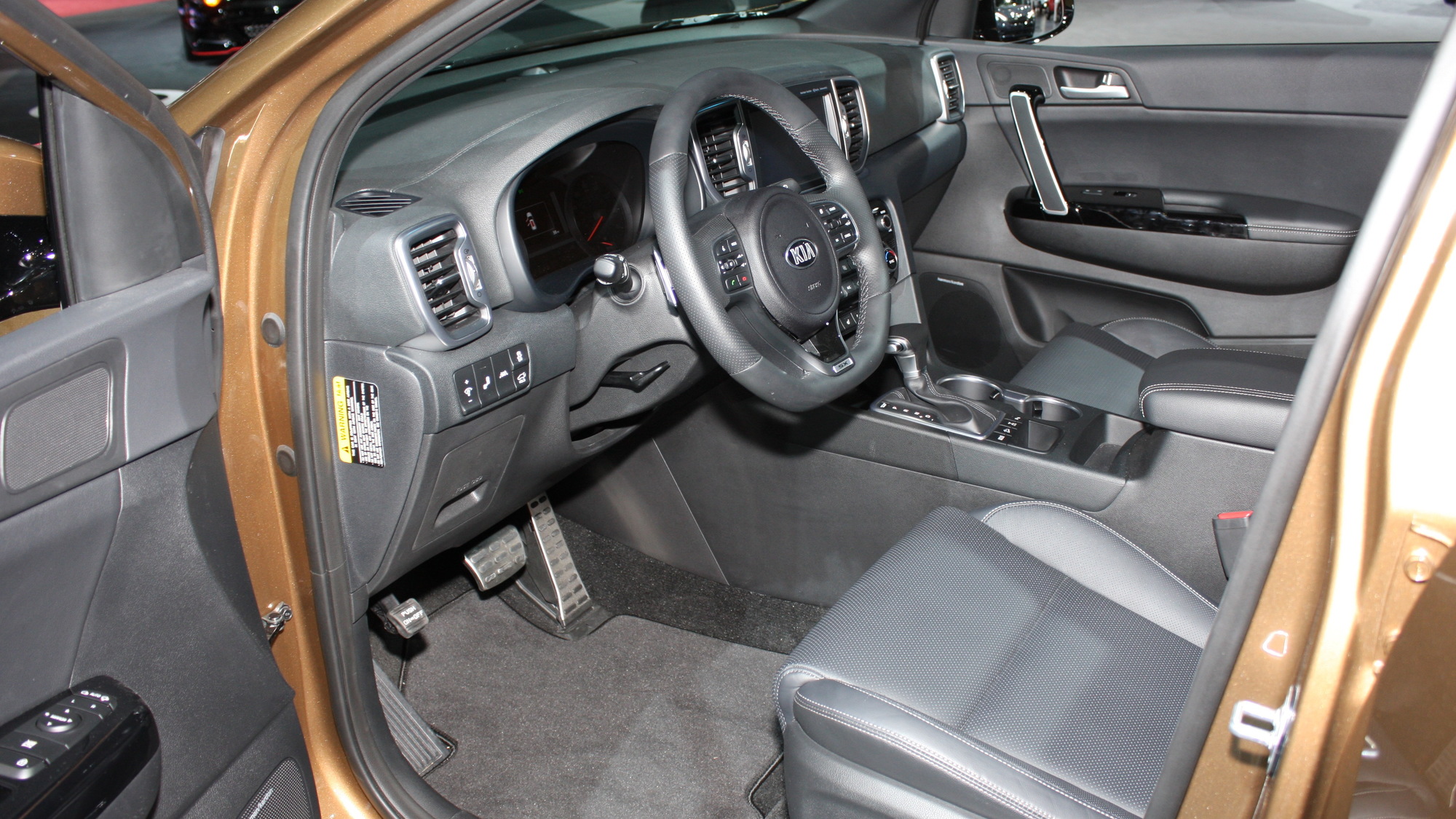 A new generation of the Kia Sportage goes on sale next year, one that’s better looking, better built and more efficient than the model it replaces. We first saw the new compact crossover at September’s Frankfurt Auto Show, but now it’s been shown for the first time in the United States, during this week’s Los Angeles Auto Show.

This is the fourth generation of the Sportage, and it arrives as a 2017 model. The vehicle will be offered with front- or all-wheel drive, both coupled with a six-speed automatic transmission. The engines carry over from the previous model and actually produce slightly less power than before. Kia says that this is due to retuning aimed at improving efficiency.

Along with efficiency, steering feel was a key area of focus during the development. Engineers mounted the steering box farther forward on the axle for better weight distribution. And with 25 percent less friction than the previous unit, the new Sportage is said to benefit from smoother and more precise steering inputs and better feel.

Looking at the exterior, a lower, wider front clip—enlarged to aid cooling—adds visual volume to the lower half of the face, resulting in a planted and aggressive stance. Overall width remains unchanged compared to the previous model, though the wheelbase has been stretched 1.2 inches (now 105.1 inches), while overall length has increased 1.6 in to 176.4 in.

Inside, the dash has a pleasant design thanks to an uncluttered layout in combination with soft-touch materials and metal accents. There are also loads of tech features including an advanced infotainment system with multiple connectivity options plus several electronic driver aids including autonomous emergency braking, lane departure and blind spot warning, and rear cross traffic alert.

The 2017 Sportage will be sourced from Kia’s plant in Gwangju, Korea. It will be available in three trim levels (LX, EX, SX Turbo) when it goes on sale next year, with pricing and EPA-rated fuel economy to be revealed closer to the market launch.