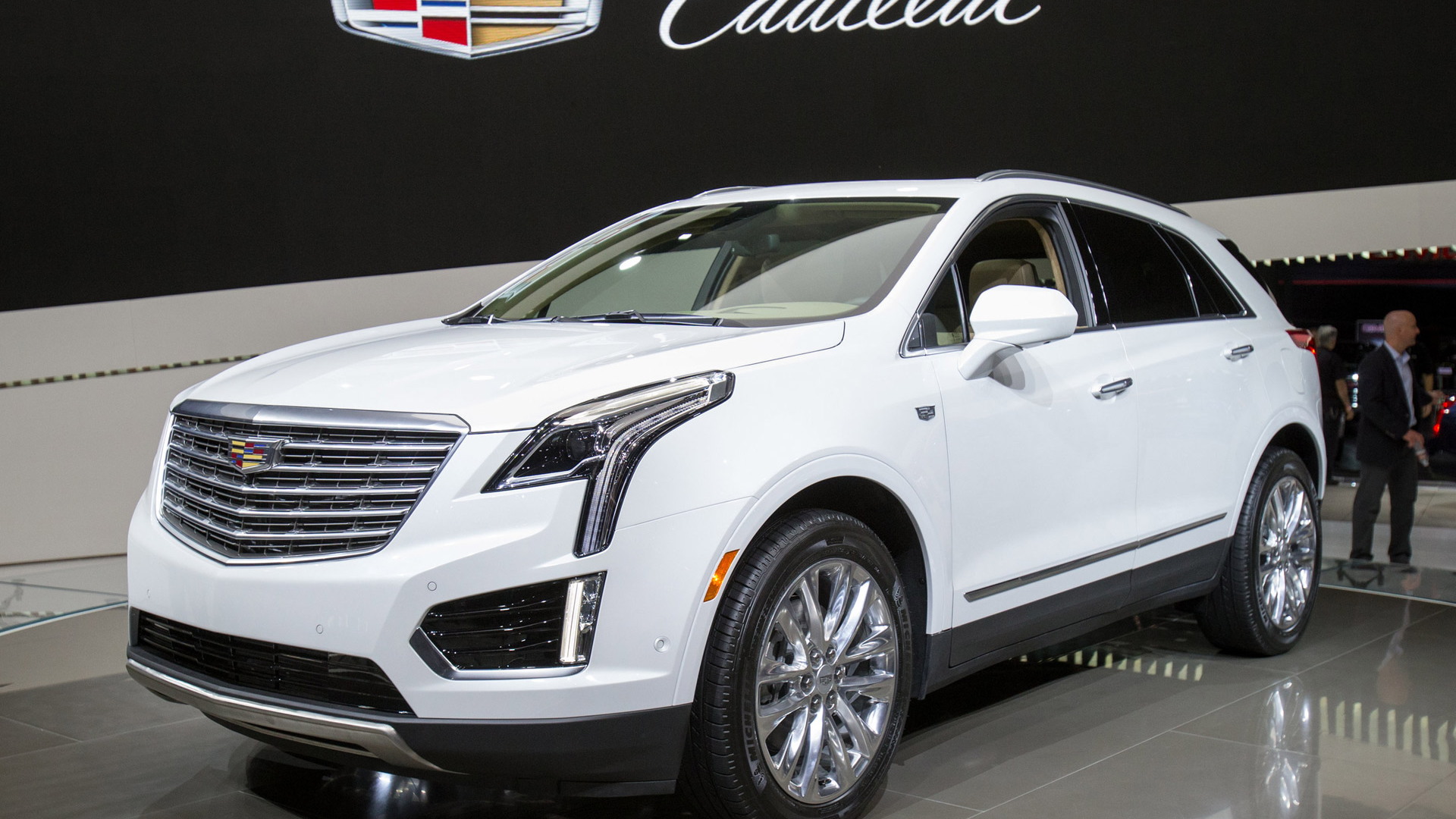 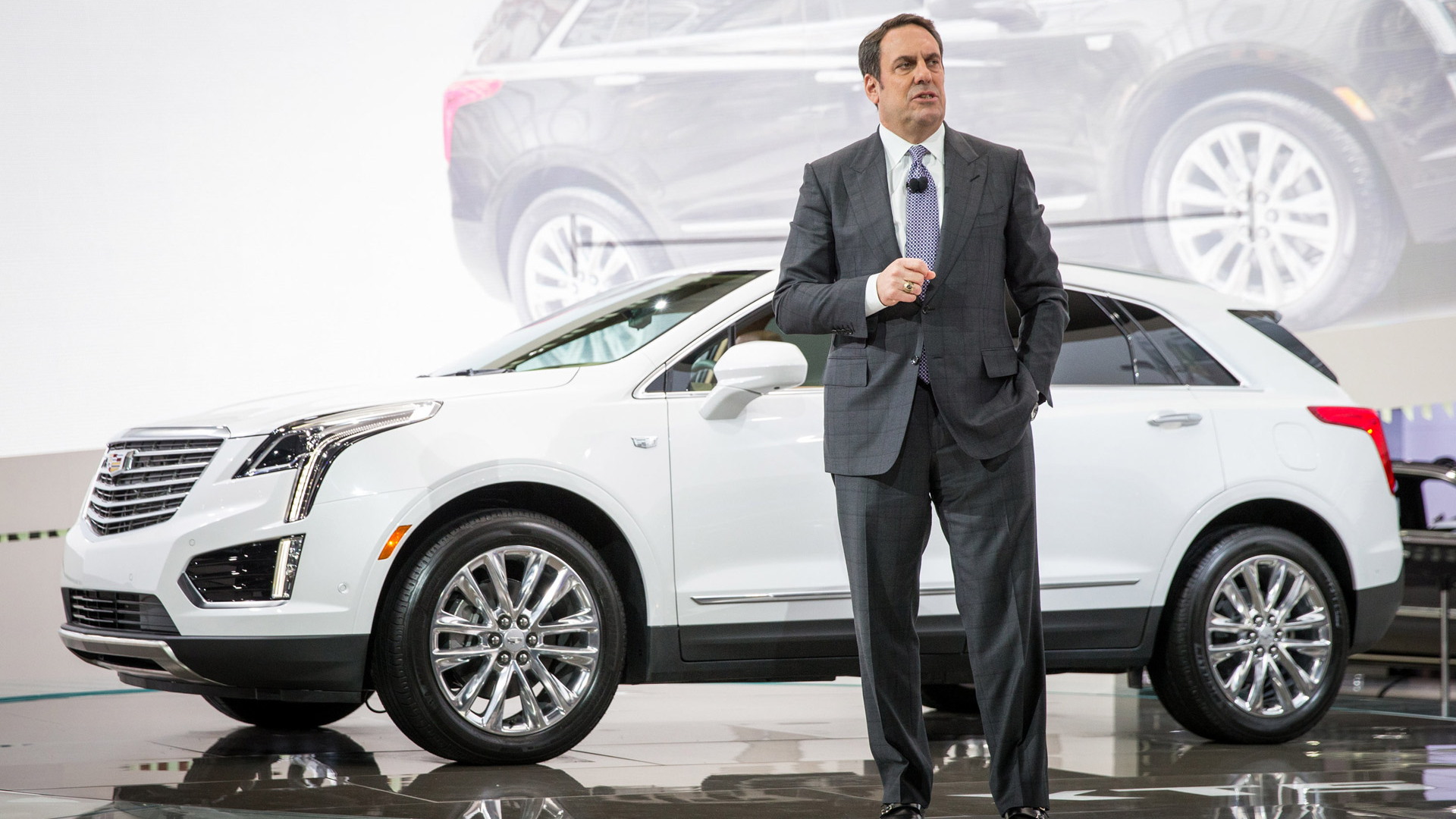 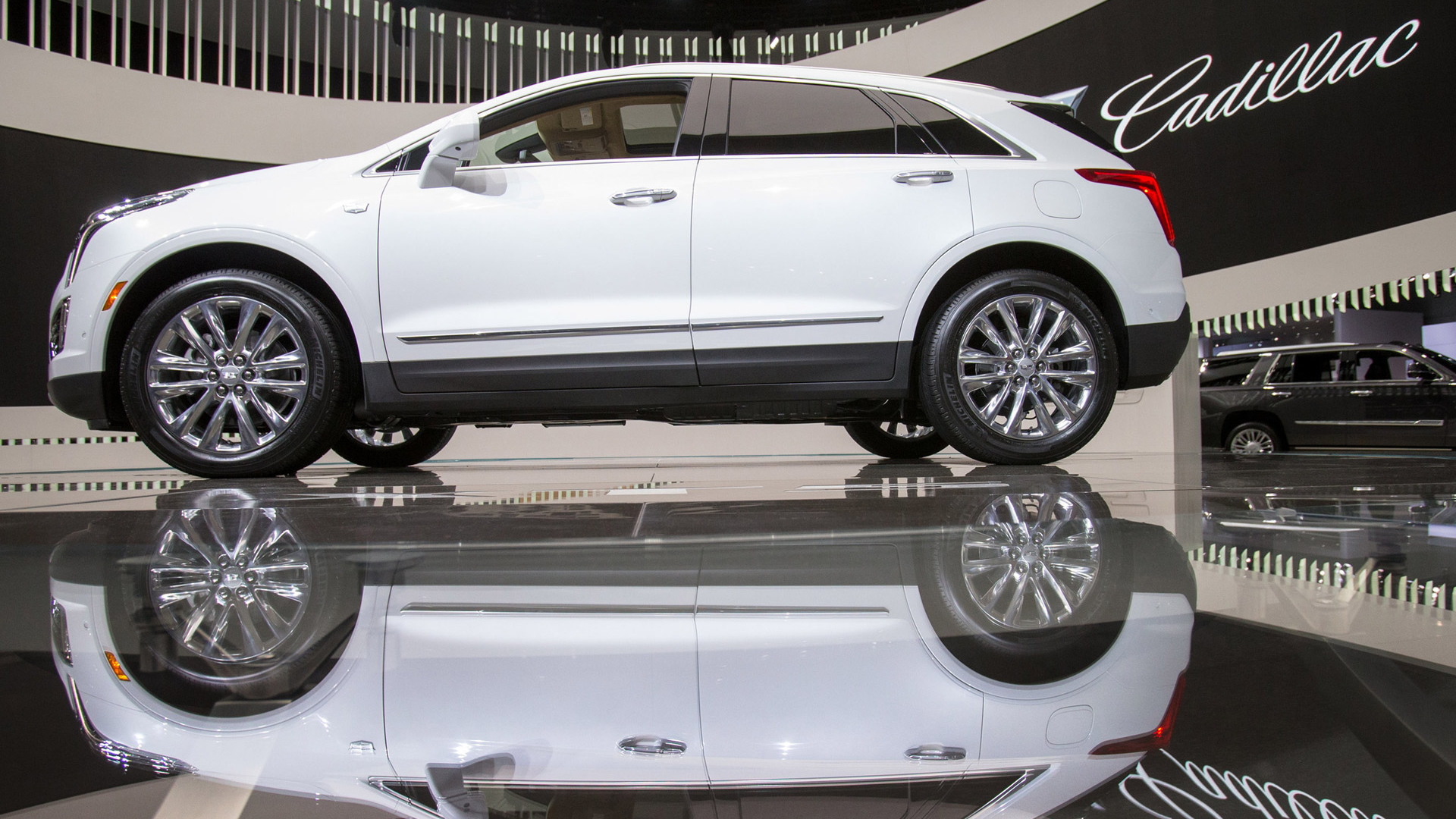 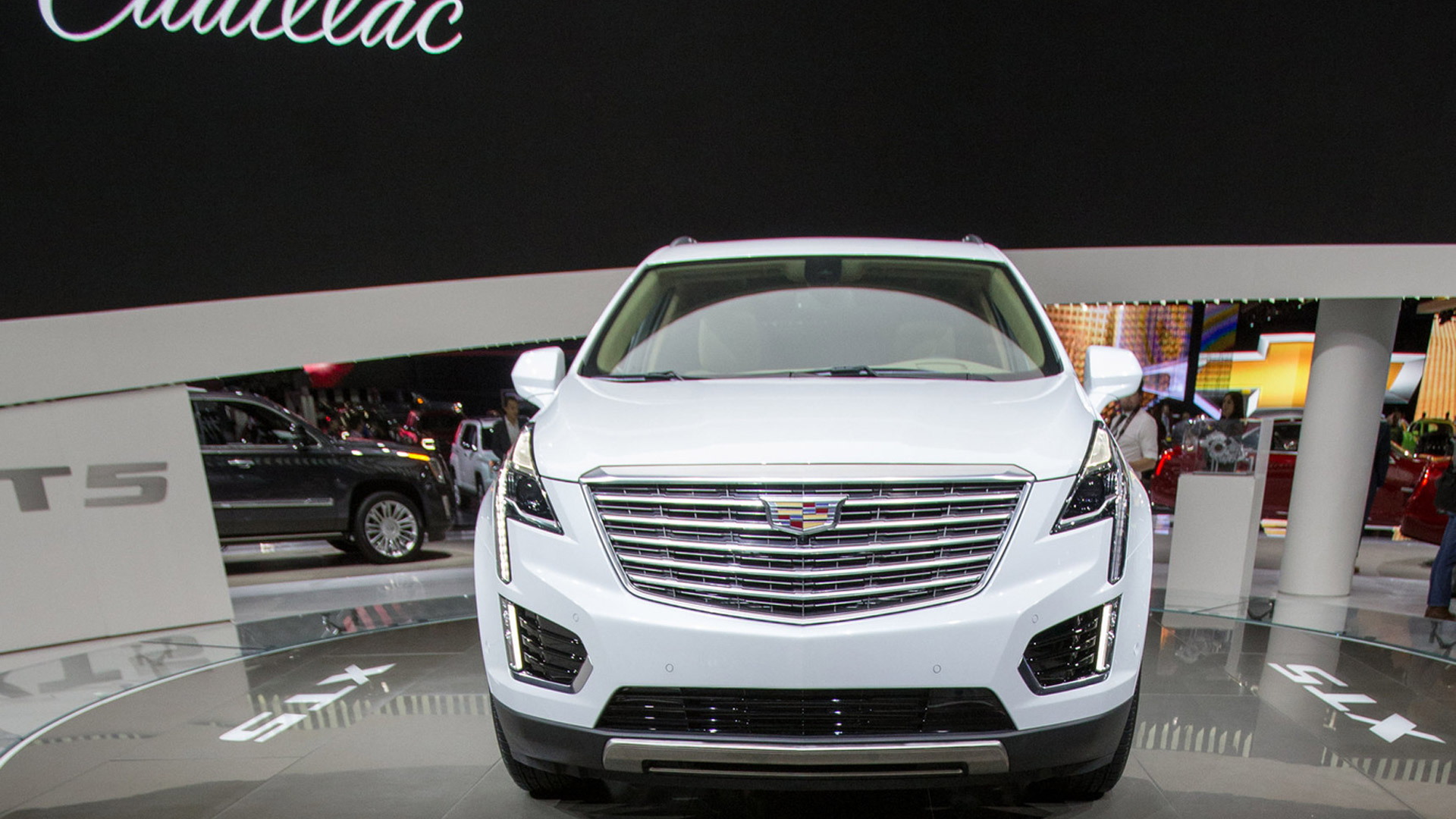 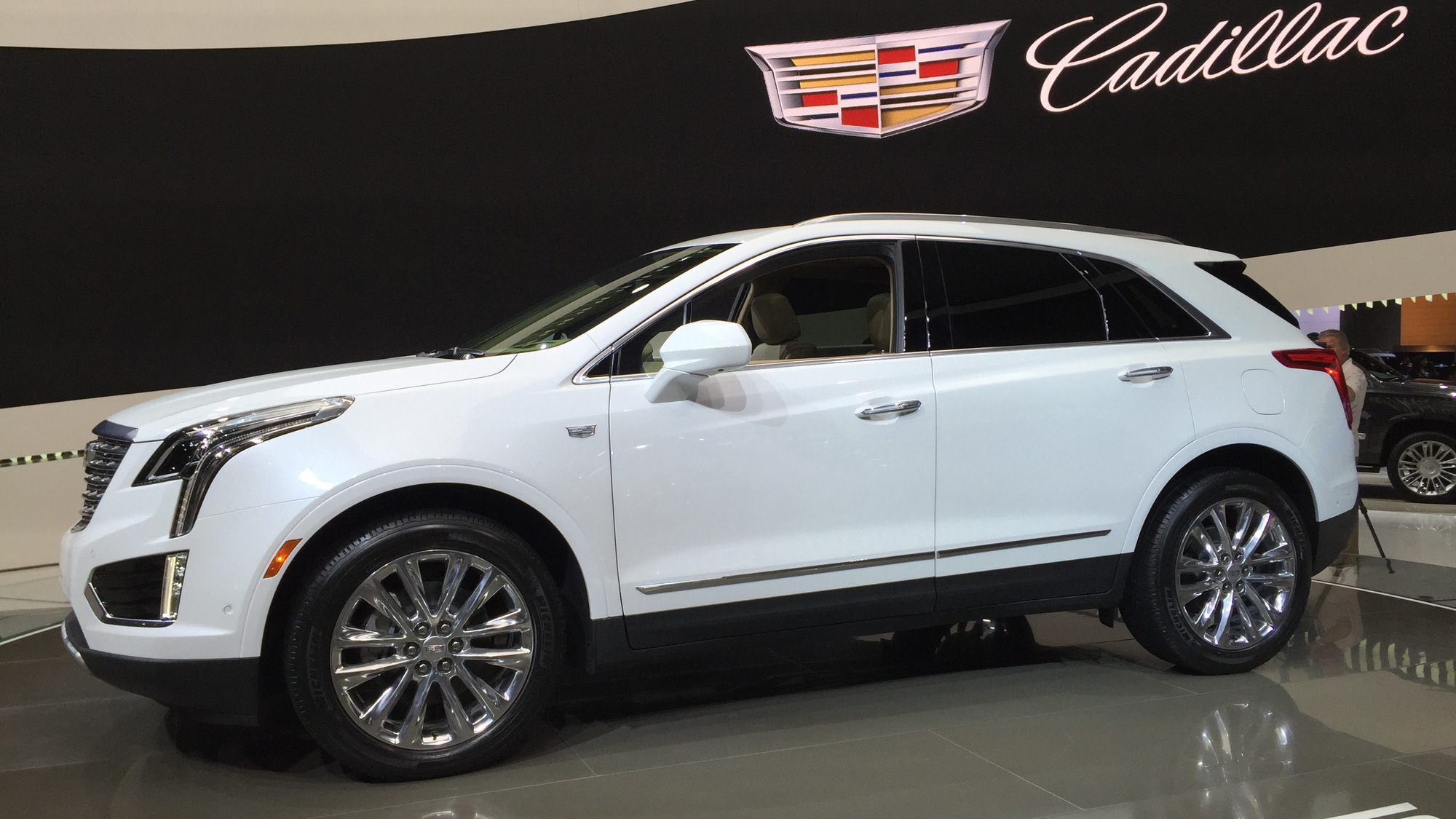 The Cadillac XT5 aims to face the heart of the luxury market even more directly than the SRX it replaces; yet it's already a familiar face to loyal readers as it's been one of worst-kept secrets of the year. A completely undisguised version was spotted during an official photo shoot in busy Manhattan back in June, and then Cadillac rolled out the vehicle as part of a promotion during New York Fashion Week in September. Now, finally, we have all the juicy details.

The XT5 enters production at General Motors Company’s [NYSE:GM] Spring Hill plant in Tennessee next spring and due in showrooms shortly after, as a 2017 model. Its starting price is $39,990, including a $995 destination charge.

Like the SRX, the XT5 straddles the gap between small and mid-size offerings of rivals. The vehicle’s platform is a high-riding version of the lightweight E2XX platform that debuted in the 2016 Chevrolet Malibu, providing the XT5 with what Caddy describes as light and agile driving dynamics.

The overall length is 189.5 inches and the wheelbase is 112.5 in, which means it’s shorter than an SRX but with a longer wheelbase. The curb weight of the lightest variant is 3,999 pounds and Cadillac points out that this is 278 lbs less than the SRX and 100 lbs less than the Audi Q5, despite the Cadillac being seven inches longer than the Audi. Other potential rivals include the Acura RDX, Infiniti QX50, Lexus NX and Lincoln MKX.

The XT5 comes with just one powertrain in the United States at launch: a 3.6-liter V-6 delivering 310 horsepower and 270 pound-feet of torque. This engine was recently introduced in the ATS and CTS and features cylinder-deactivation and stop-start fuel-saving technologies. In other markets, a turbocharged 2.0-liter 4-cylinder is set to be offered.

The only transmission is an 8-speed automatic and drive goes to the front wheels as standard, with all-wheel drive available. The system sends drive to the front wheels when conditions are normal to help maximize economy. However, if slip is detected up to 100 percent of the drive torque can be diverted to the rear axle. Torque can also be split between the rear wheels thanks to an electronically controlled rear differential.

The suspension features lightweight components with a MacPherson strut design in the front and a five-link independent design at the rear. Standard wheels are 18 in with 20-in wheels available. All versions equipped with 20-in wheels have adaptive dampers to manage ride control in real time. Additional ride bushings on the rear cradle are exclusive to the range-topping XT5 Platinum model and are specifically tuned to provide added ride comfort for rear seat passengers.

In the cabin, the designers have gone with a minimalist theme similar to what you see in the CT6 range-topping sedan. The surfaces of the cabin are wide and horizontal in orientation, emphasizing size and the efficient use of space. Like all Cadillac models, the interior is assembled with cut-and-sewn wrapped panels, rather than molded surfaces found in many rivals.