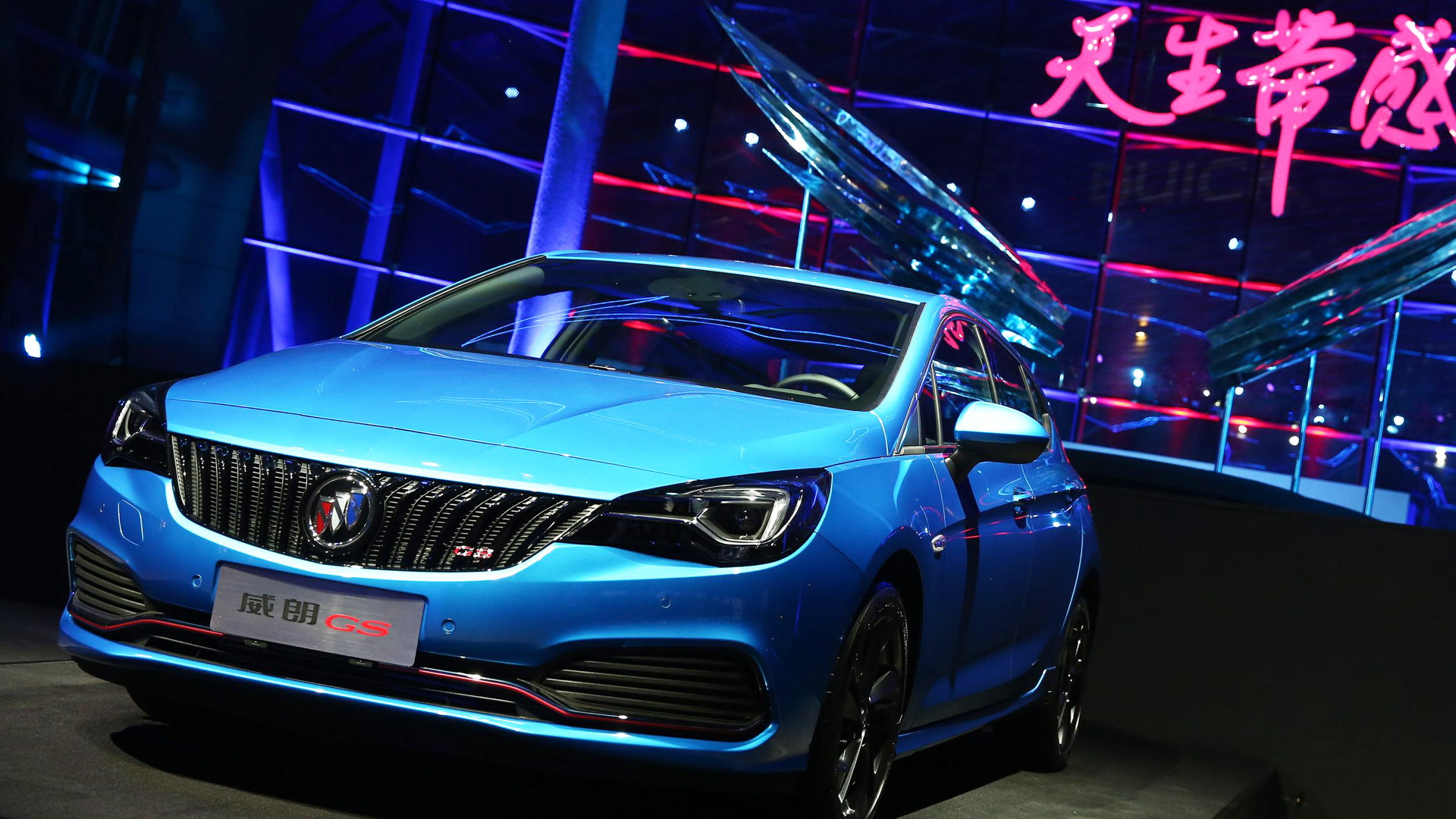 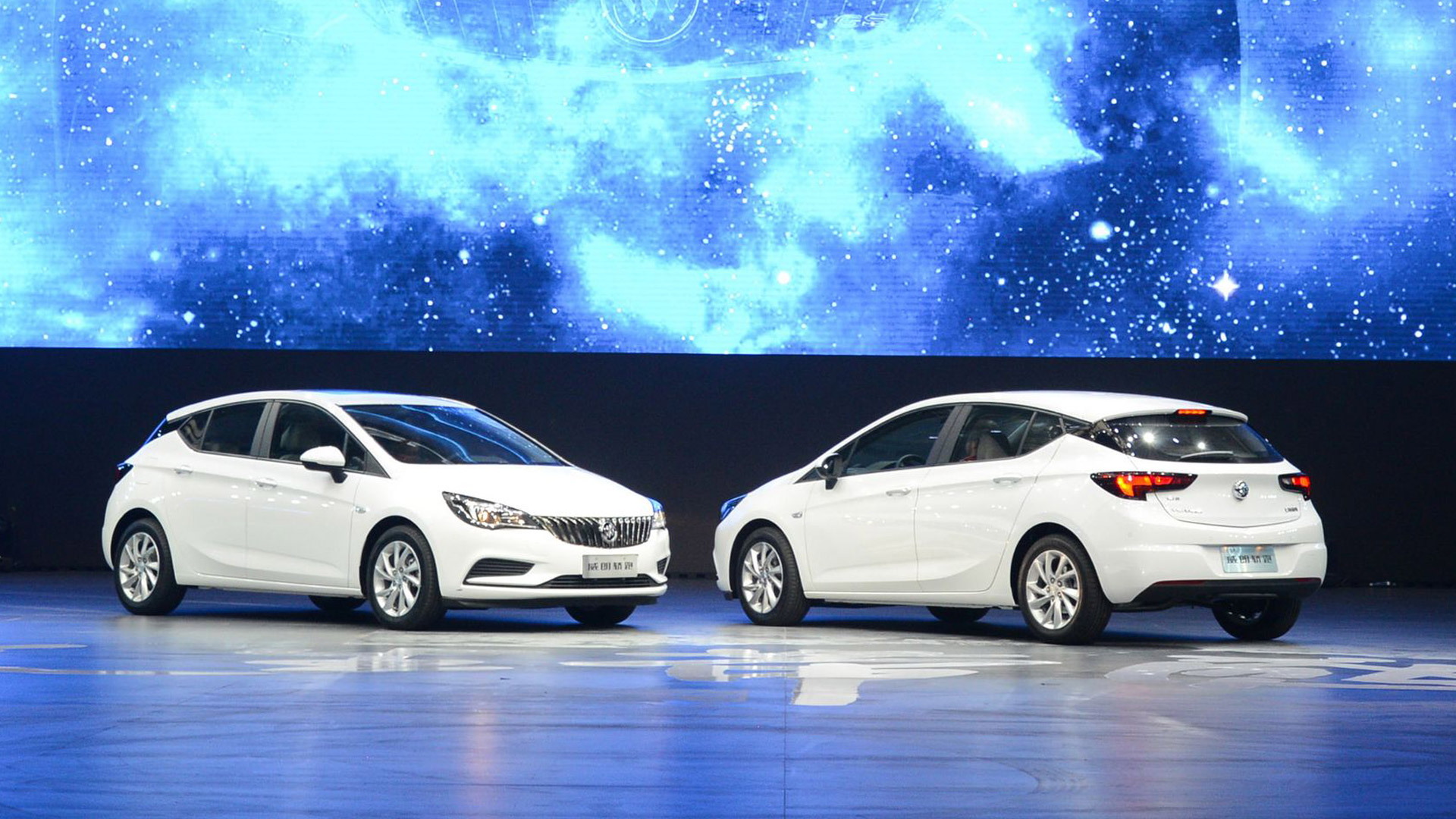 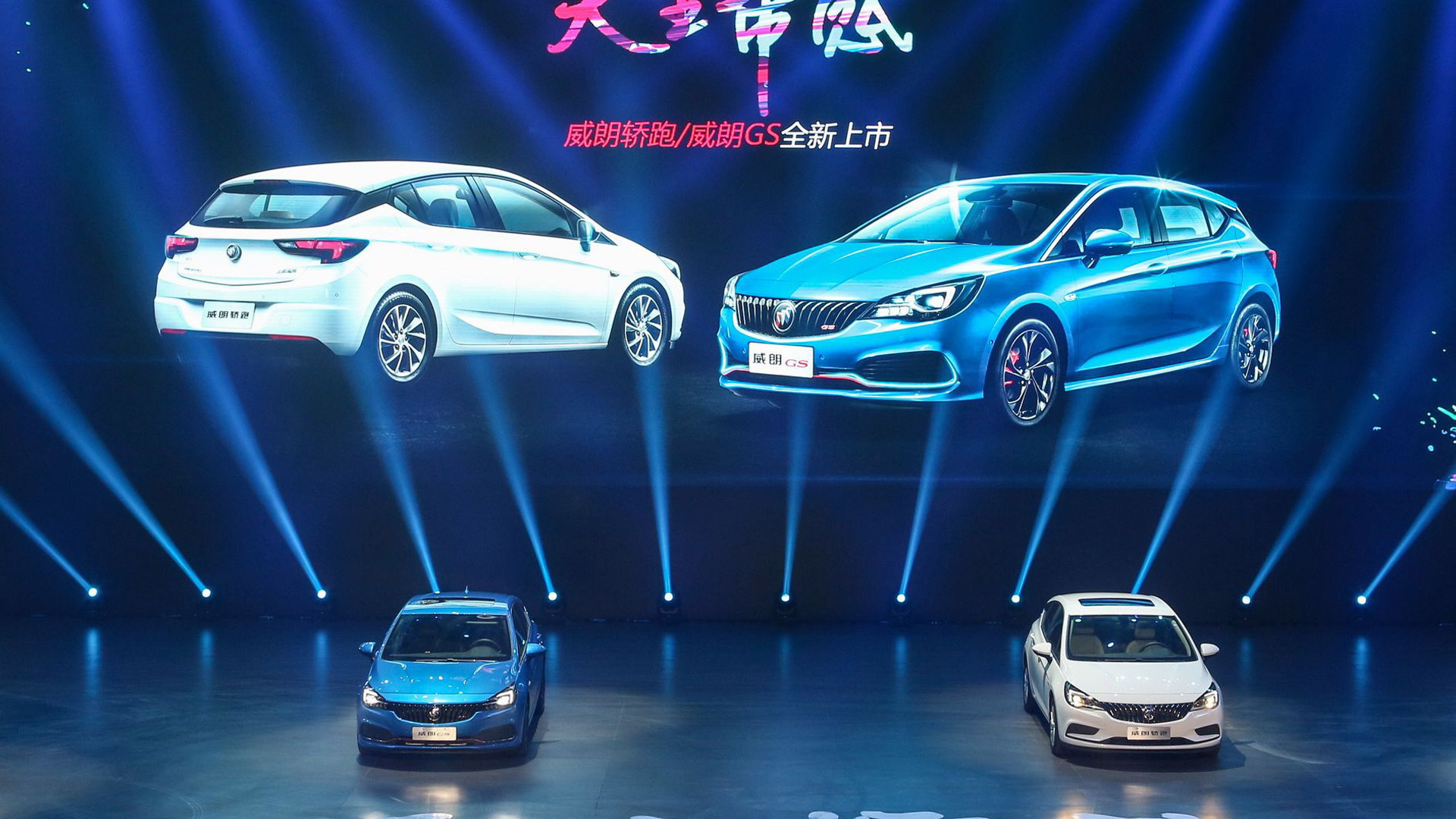 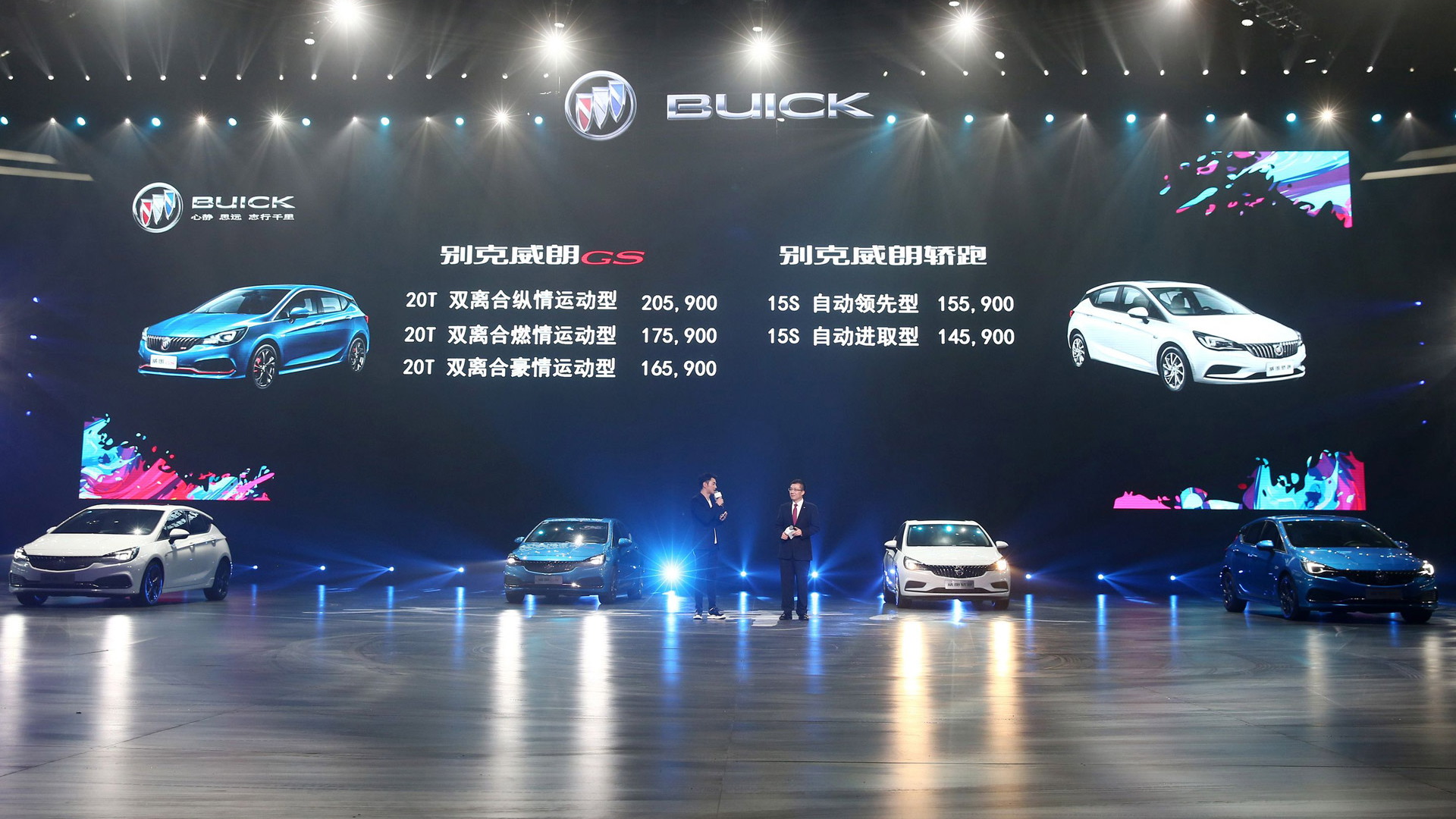 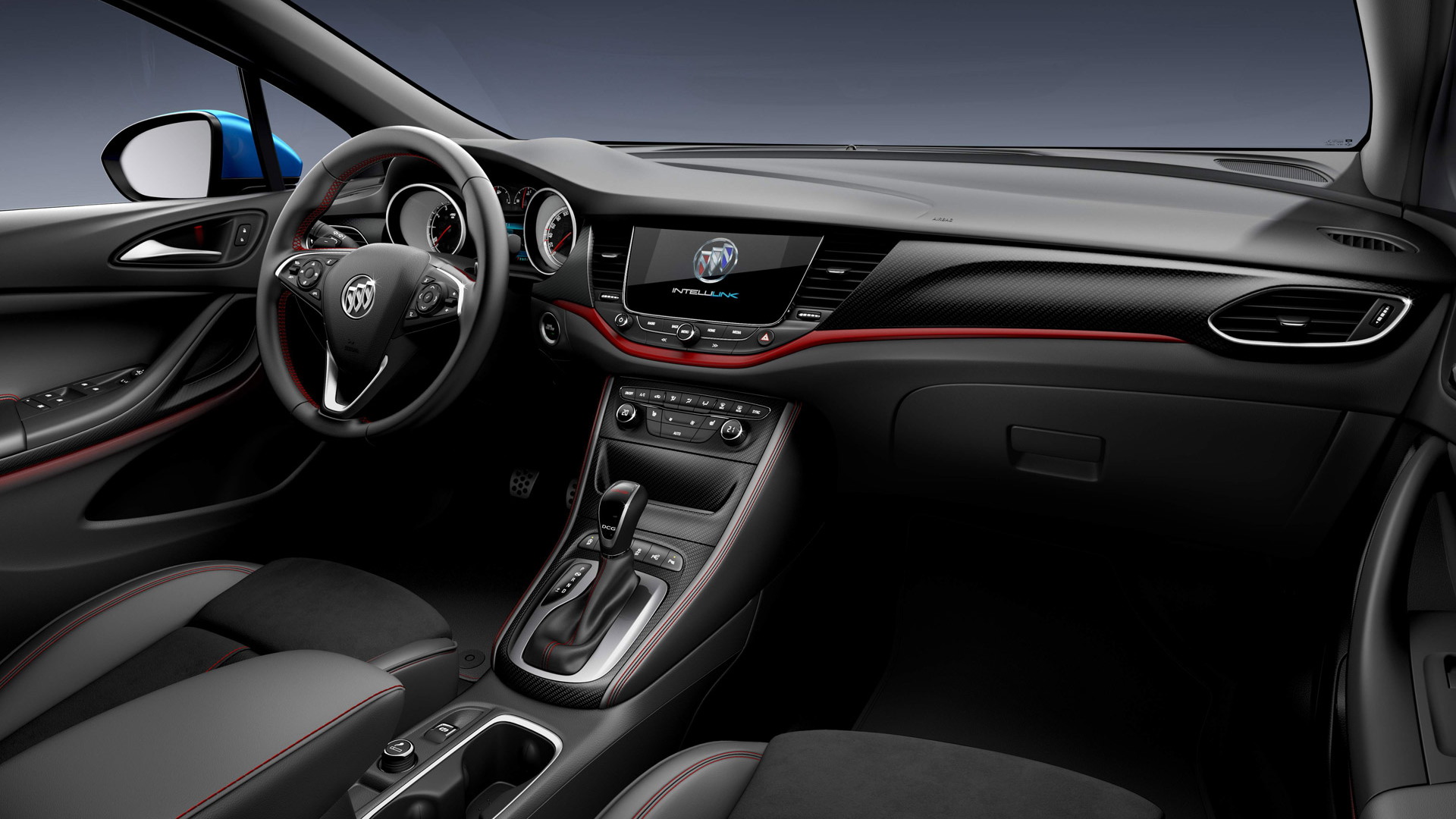 The new Opel Astra has been transformed into a Buick for sale in China, and with any luck we’ll see the car in the United States. Buick’s version of the Astra, which made its debut today at the 2015 Guangzhou Auto Show, is called the Verano Hatchback, and in addition to a new name the car received Buick’s signature waterfall grille. A sporty range-topper known as the Verano GS also forms part of the lineup.

The cars are aimed at younger buyers looking for sporty styling along with Euro-style handling and advanced technology in the cabin. Buyers after a more traditional Buick will be able to stick with the Verano sedan, the latest version of which was revealed in China earlier in the year. It’s due in the U.S. next fall, as a 2017 model.

Buick isn’t willing to confirm whether we’ll see the new Opel Astra in the the U.S., though there are reports some Astra variants may make it to local showrooms. Possibilities include the hatch as well as the Sports Tourer wagon and yet-to-be-revealed GTC coupe. If the car does come here, expect it to be badged a Buick in similar fashion to the Chinese-market Verano Hatchback.

For more from the Guangzhou Auto Show, head to our our dedicated hub.