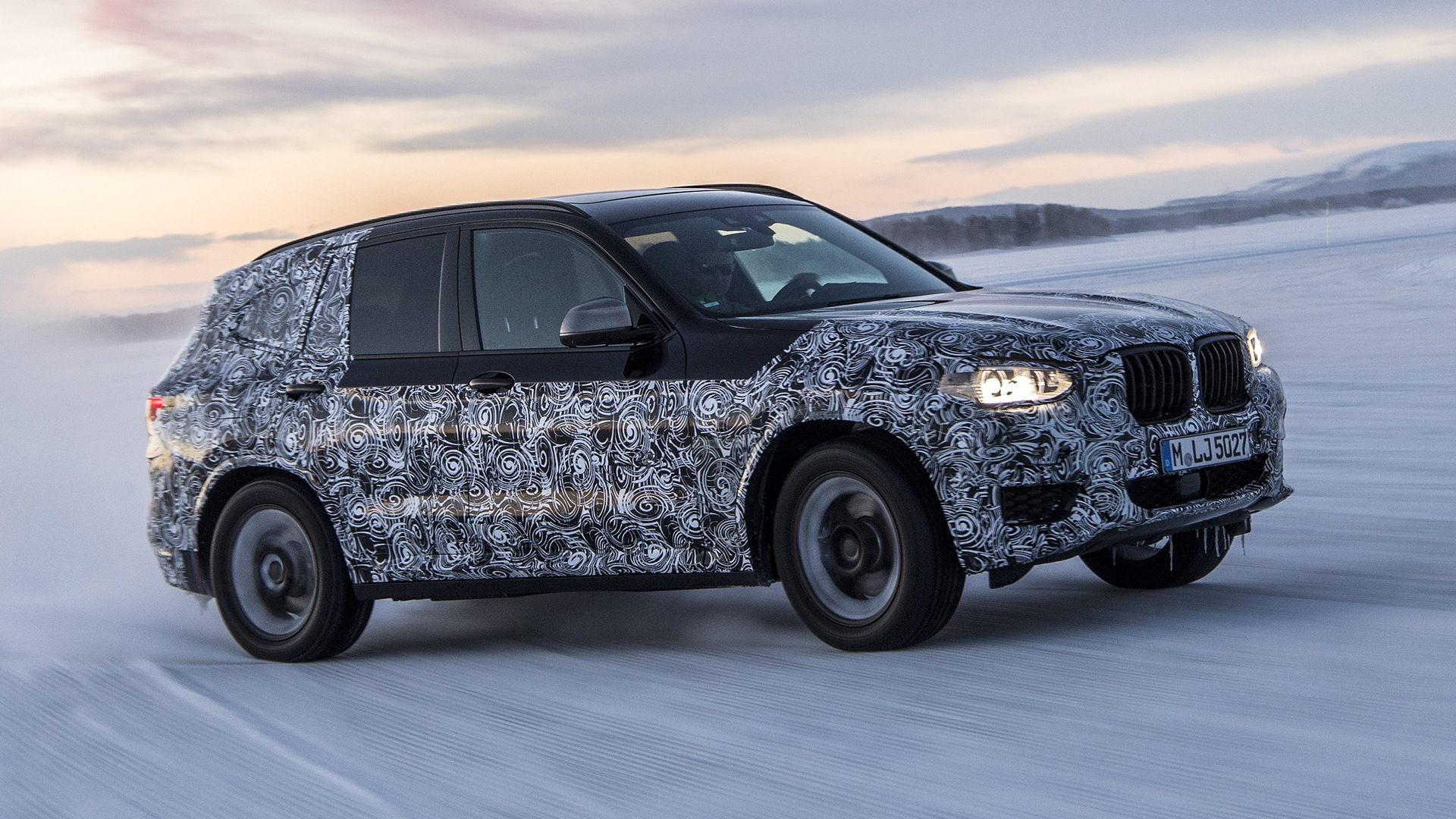 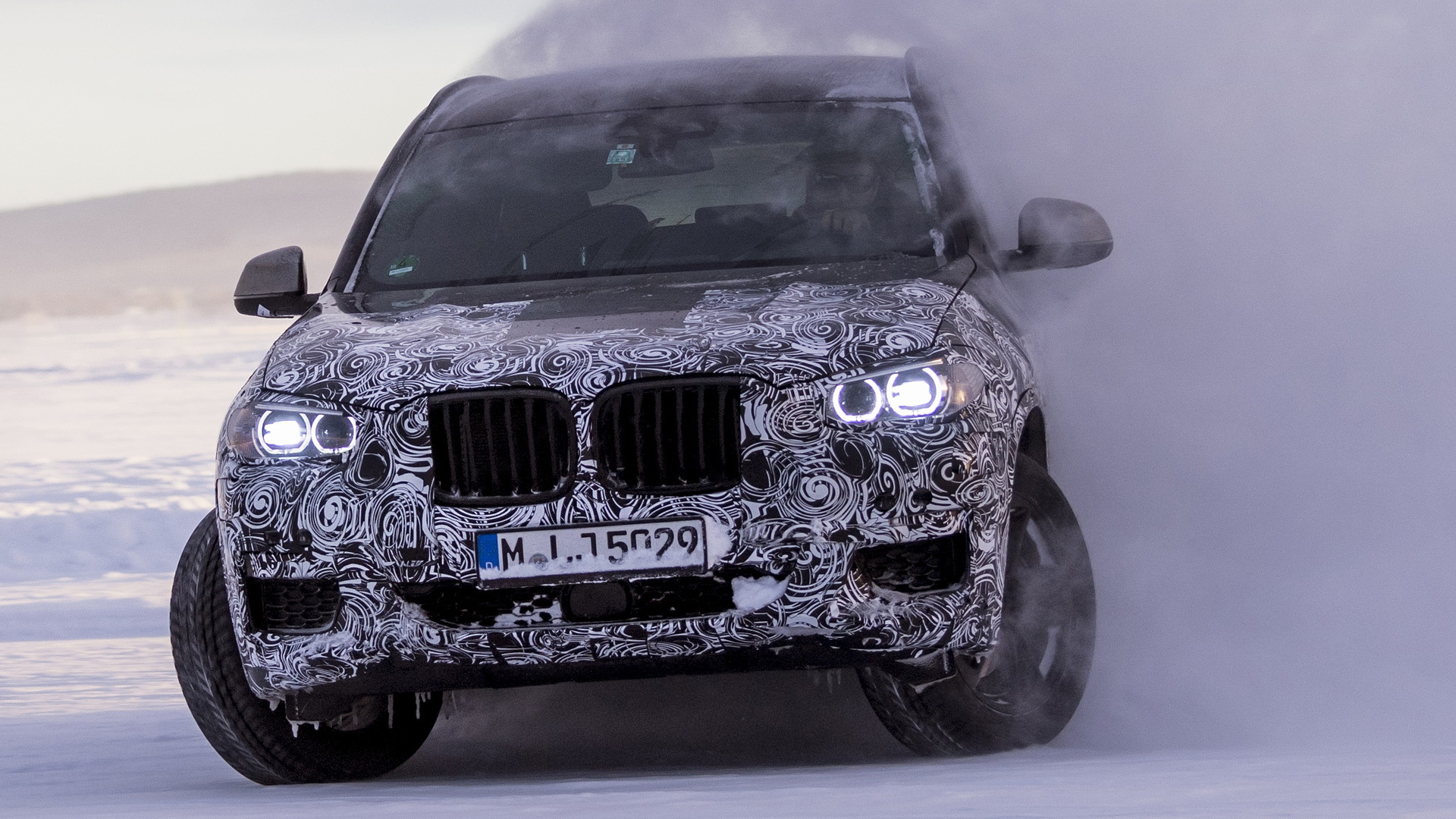 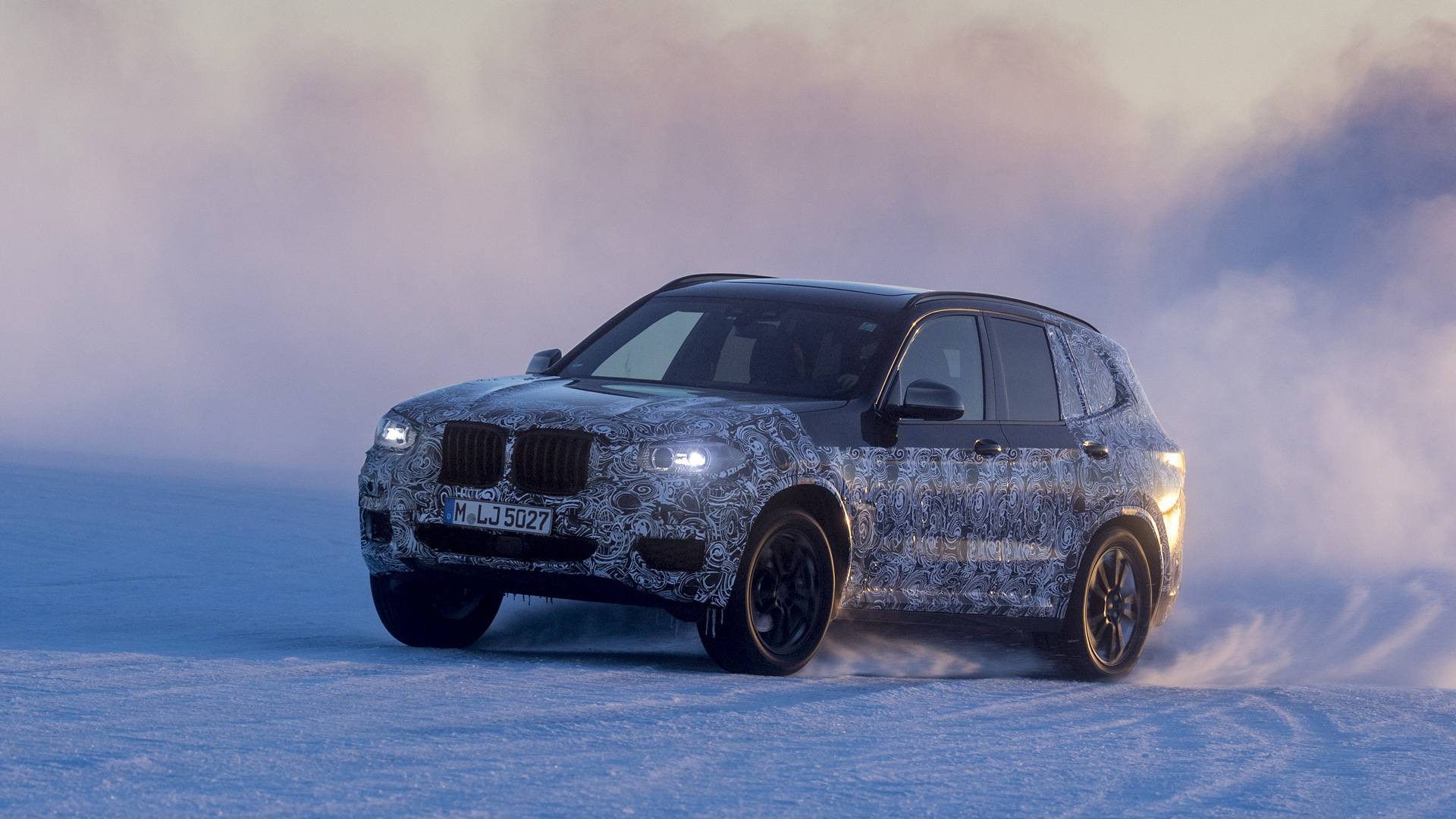 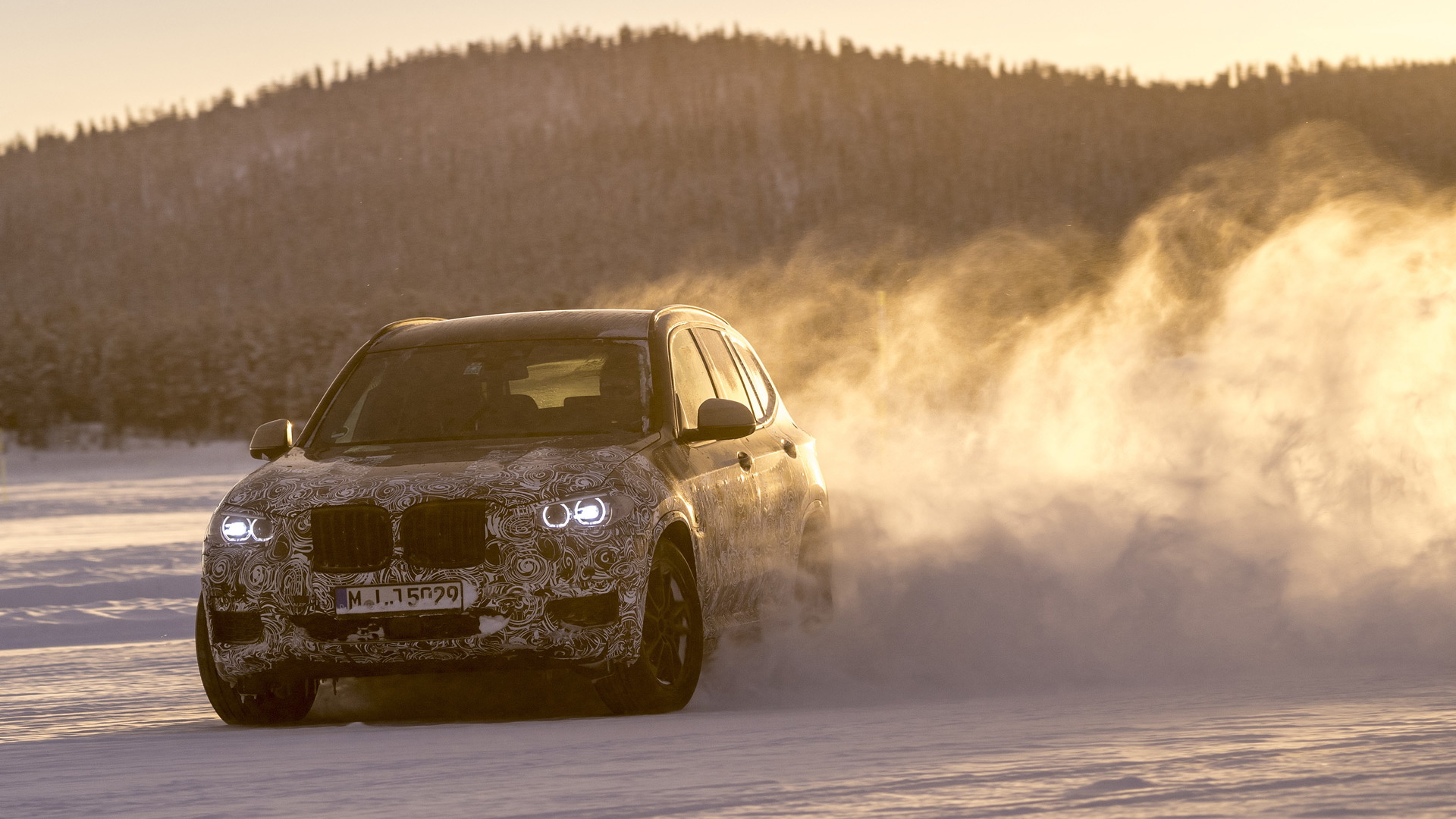 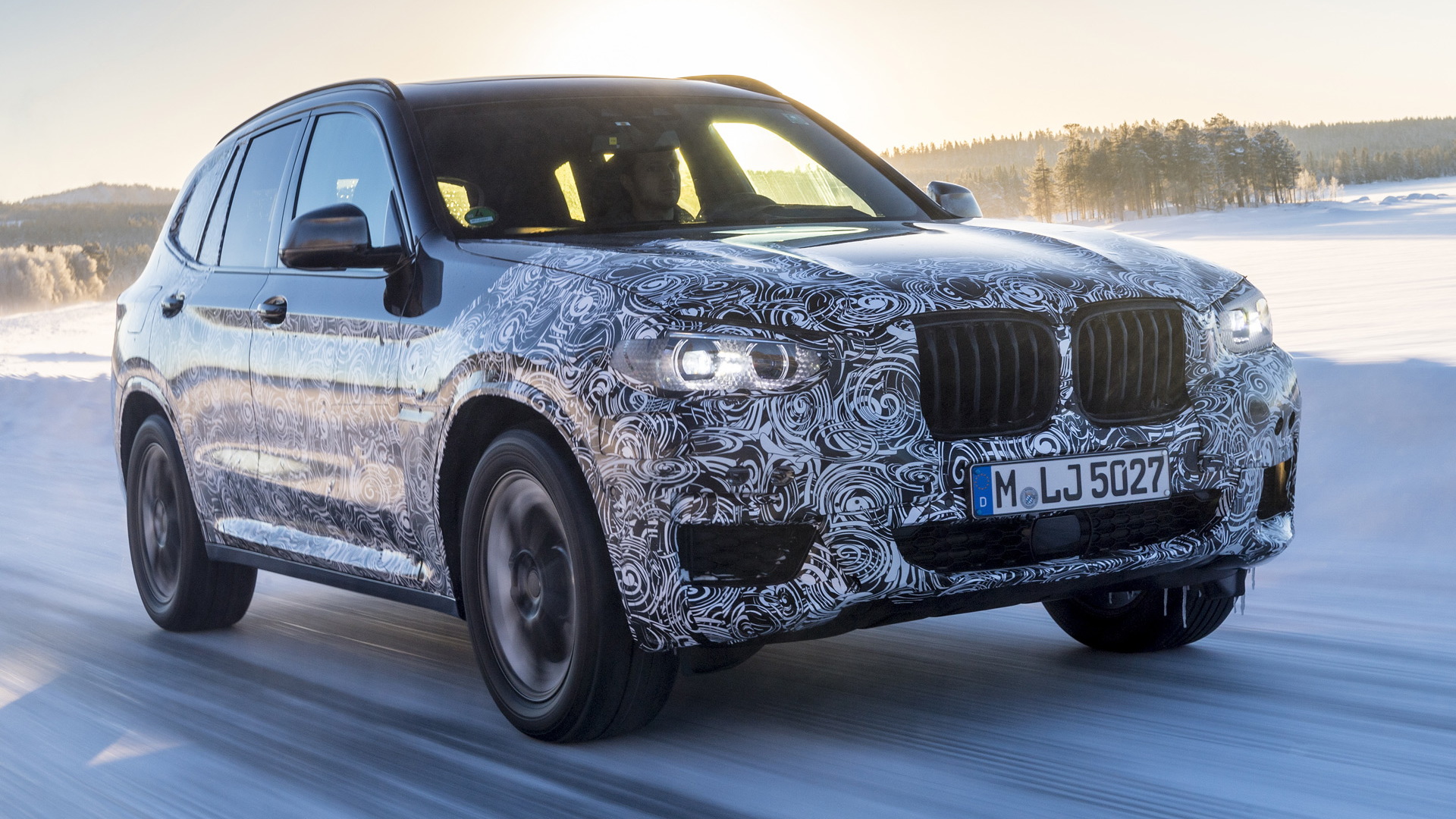 The third generation of BMW’s X3 SUV isn’t far from its debut. We’ve already seen spy shots depicting a number of prototypes, including some for a high-performance X3 M model, but now BMW has released its own photos of the redesigned X3 taken during winter testing near the Arctic Circle.

The testers are wearing the least bit of camouflage we’ve seen yet and reveal a design very similar to the one on the latest BMW X1. The design is more muscular than on past generations and the size also looks to be up slightly.

BMW says it’s just completed the final round of winter testing for this generation of the X3. Part of the testing is to ensure the car operates as normal even during extreme cold temperatures. However, at this late stage, the engineers are more focused on fine-tuning dynamic behavior of the vehicle on the extensive ice surfaces of frozen lakes found near the Arctic Circle in the winter.

These frozen lakes serve as proving grounds on which steering, suspension and drive characteristics can be tested and various setups compared against one another. Specific components tested include the all-wheel-drive system as well as the stability and traction control systems.

The redesigned X3 is expected to make its debut later this year, as a 2018 model. Underpinning it is the rear-wheel-drive-based CLAR platform that debuted in the 2016 7-Series, although the X3 doesn’t benefit from the “carbon core” technology of the BMW flagship. Nevertheless, it should still be significantly lighter than its predecessor.

Look for turbocharged inline-4 and -6 engines to continue. A plug-in hybrid model is also a possibility and BMW has confirmed that a pure electric X3 will be introduced towards the end of the decade. As for the X3 M model, this should come with a turbocharged inline-6 likely eclipsing the 425 horsepower of the M3/M4.