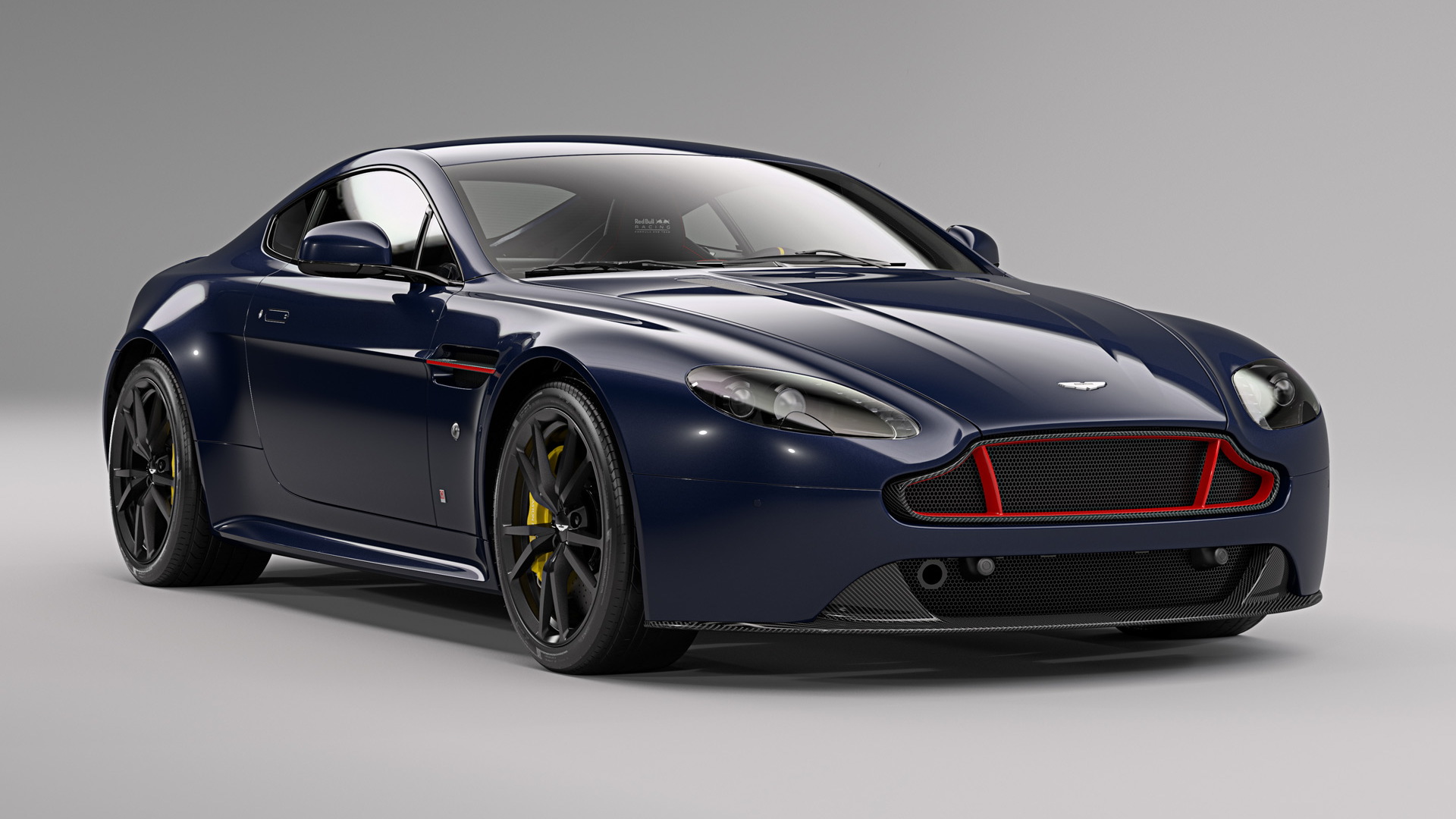 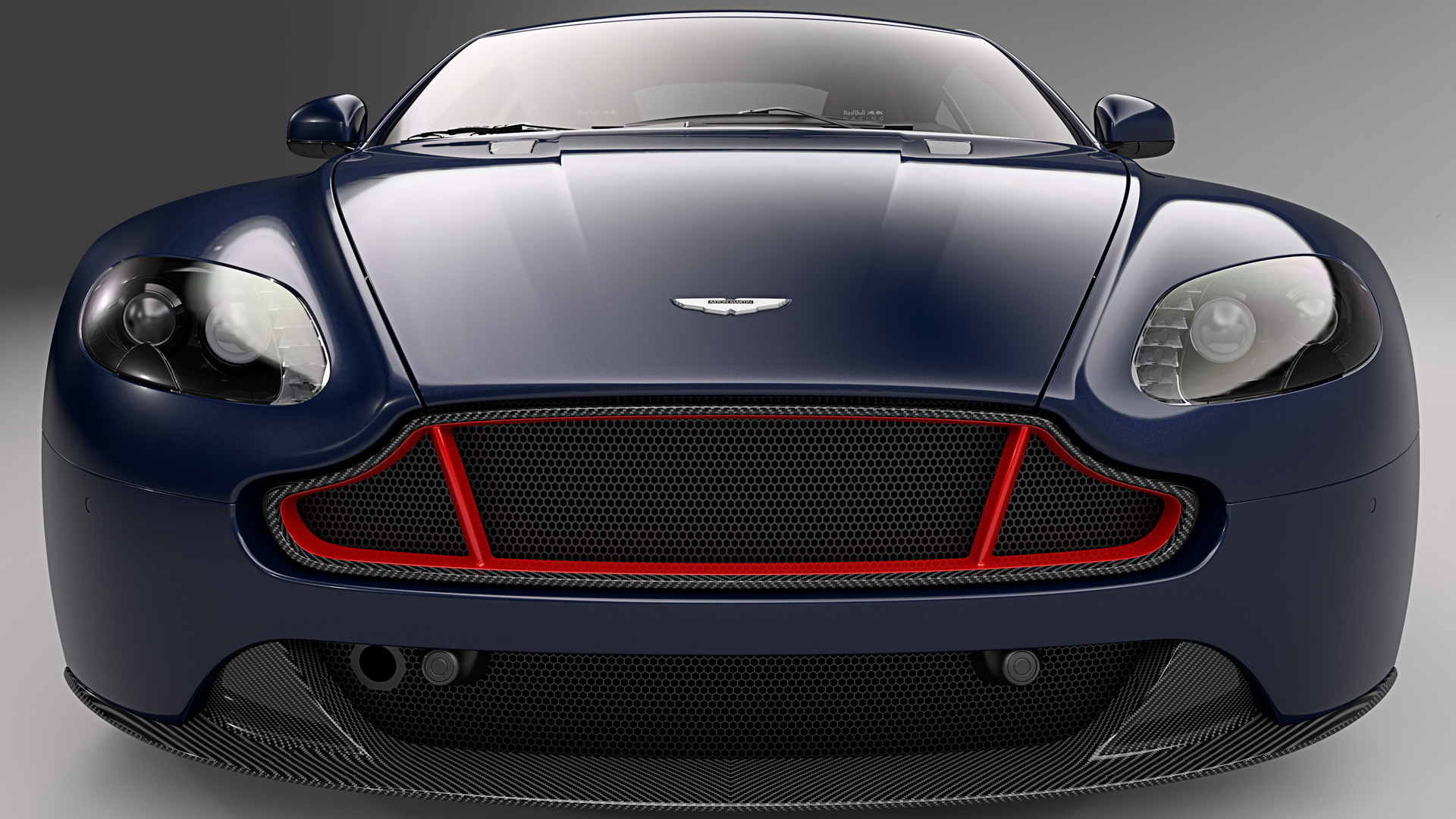 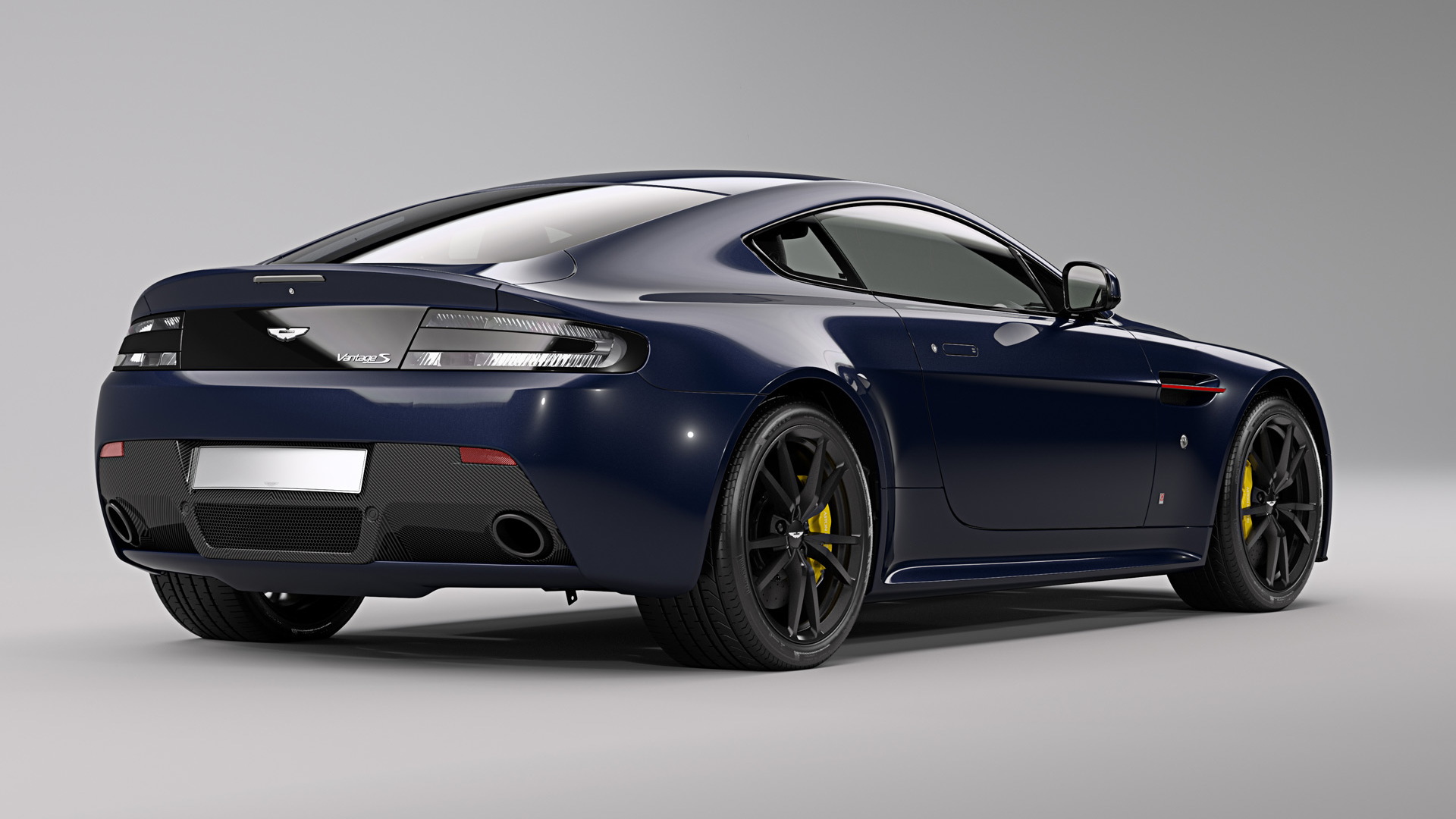 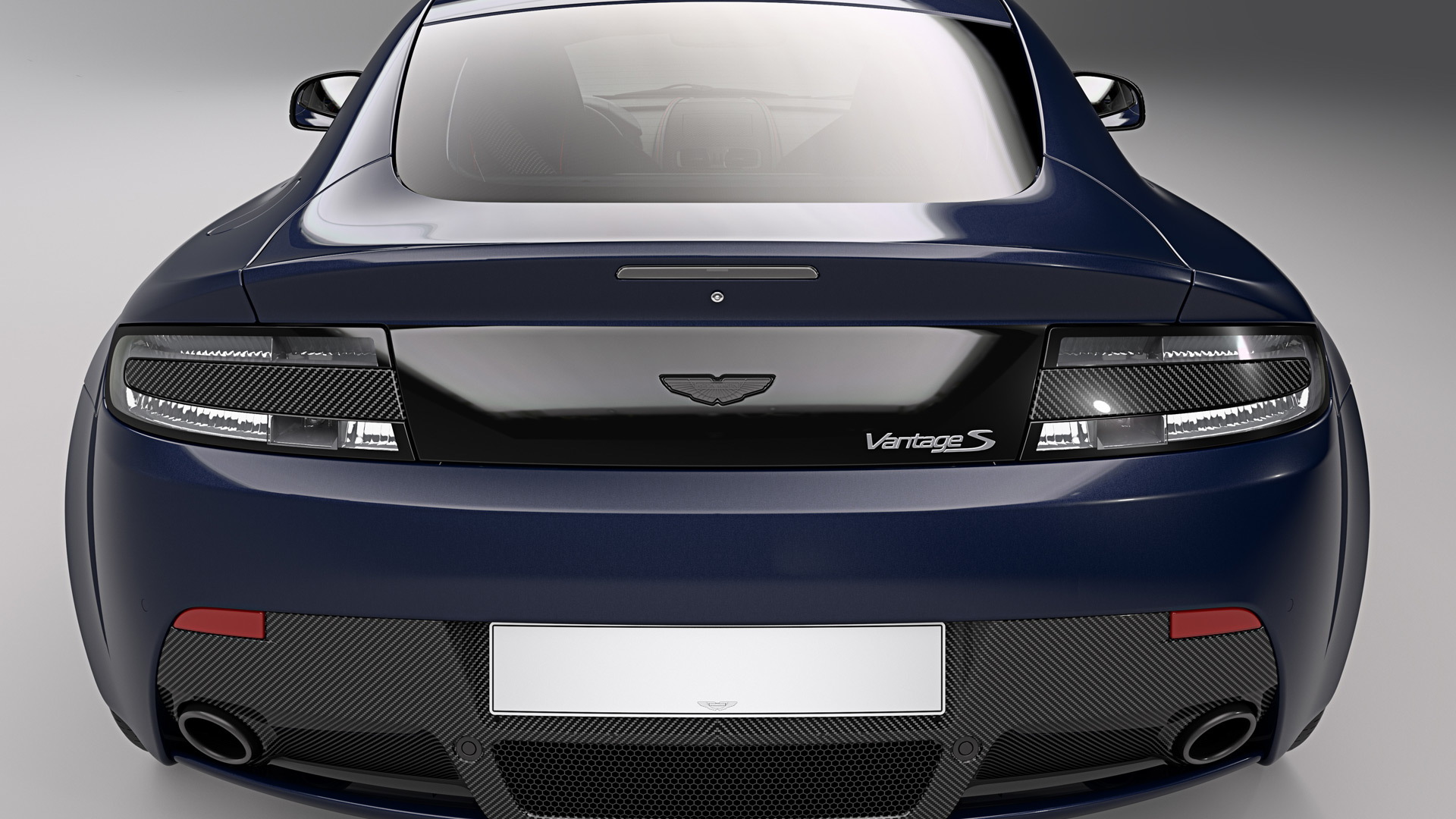 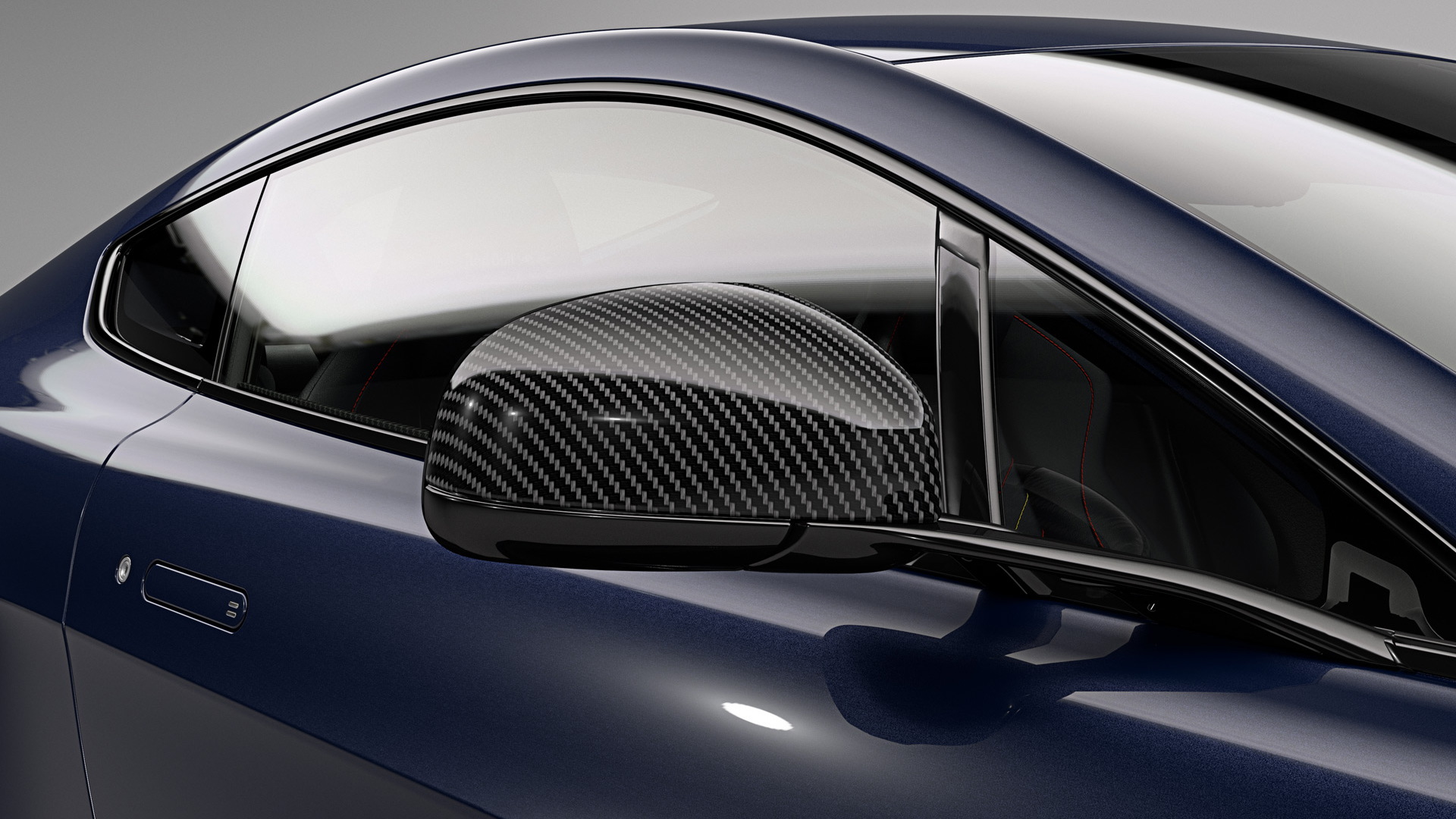 It was in March of 2016 that Aston Martin announced a technical partnership with the Red Bull Racing Formula One team, the crowning glory of which is the upcoming AM-RB 001 hypercar whose development is being led by Red Bull’s expert aerodynamicist Adrian Newey.

The hypercar isn’t due until next year but Aston Martin already has a car linked with the Formula One team. At the 2017 Geneva auto show next month, Aston Martin will present the new Vantage V8 and Vantage V12 S Red Bull Racing Editions.

The cars don’t feature any F1-inspired performance upgrades but there is the option to have the door sills and final inspection plaque (located on the engine) feature the signature of either Daniel Ricciardo or Max Verstappen, Red Bull’s current drivers.

The modifications were handled by the Q by Aston Martin personalization department and include external color schemes inspired by the livery of the Red Bull F1 cars, although there’s also a silver example. There are also carbon fiber aero elements and side strakes, with the latter featuring the Red Bull name and logo.

You’ll find more carbon fiber accents in the cabin along with Red Bull logos on the headrests. Other special touches include diamond-quilting on the seats and an Alcantara-lined steering wheel with the 12 o’clock position marked.

Deliveries are due to start in the second quarter of 2017. Availability in the United States is yet to be confirmed.

The Geneva auto show starts March 7. For more of our coverage, head to our dedicated hub.