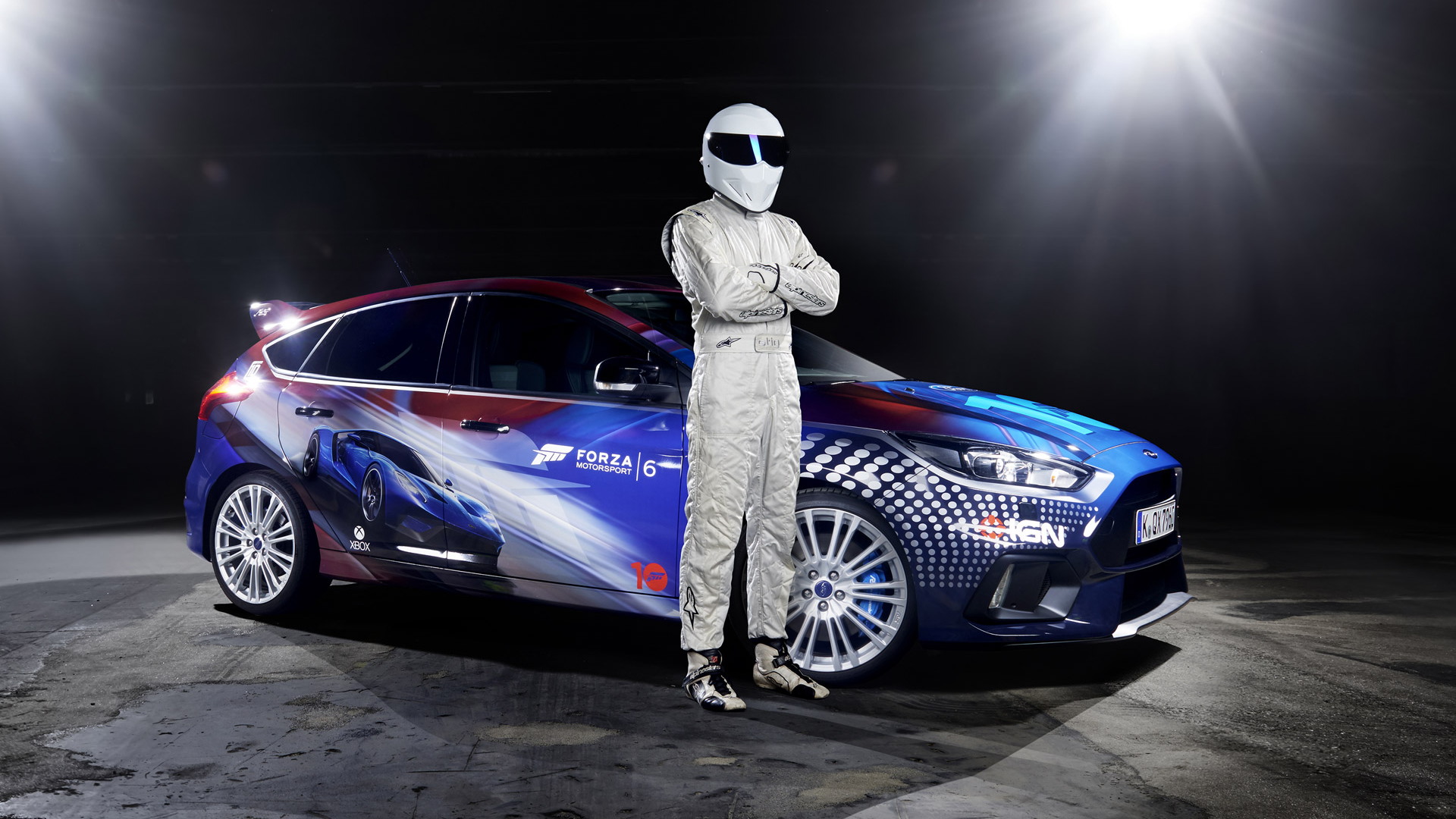 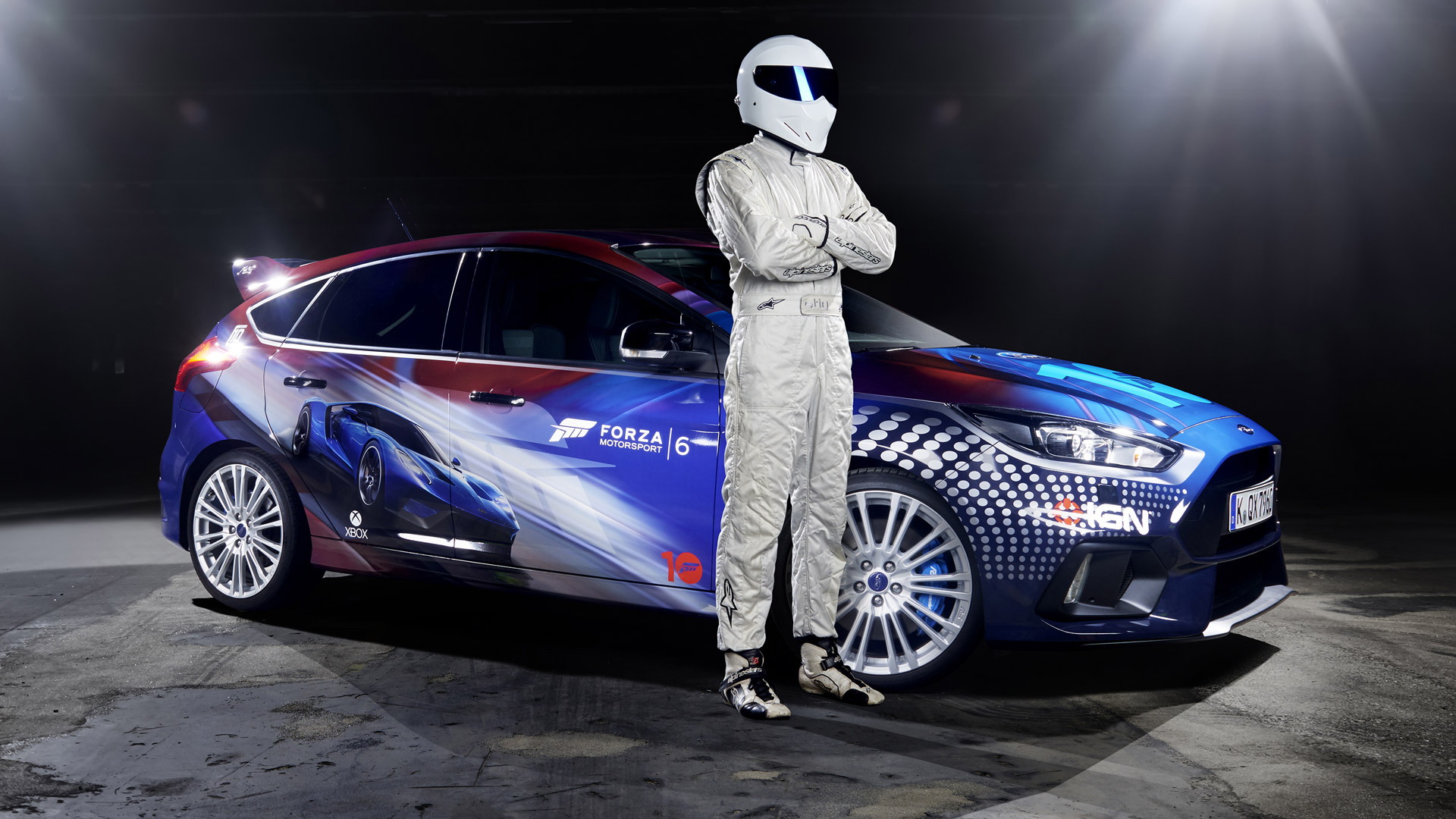 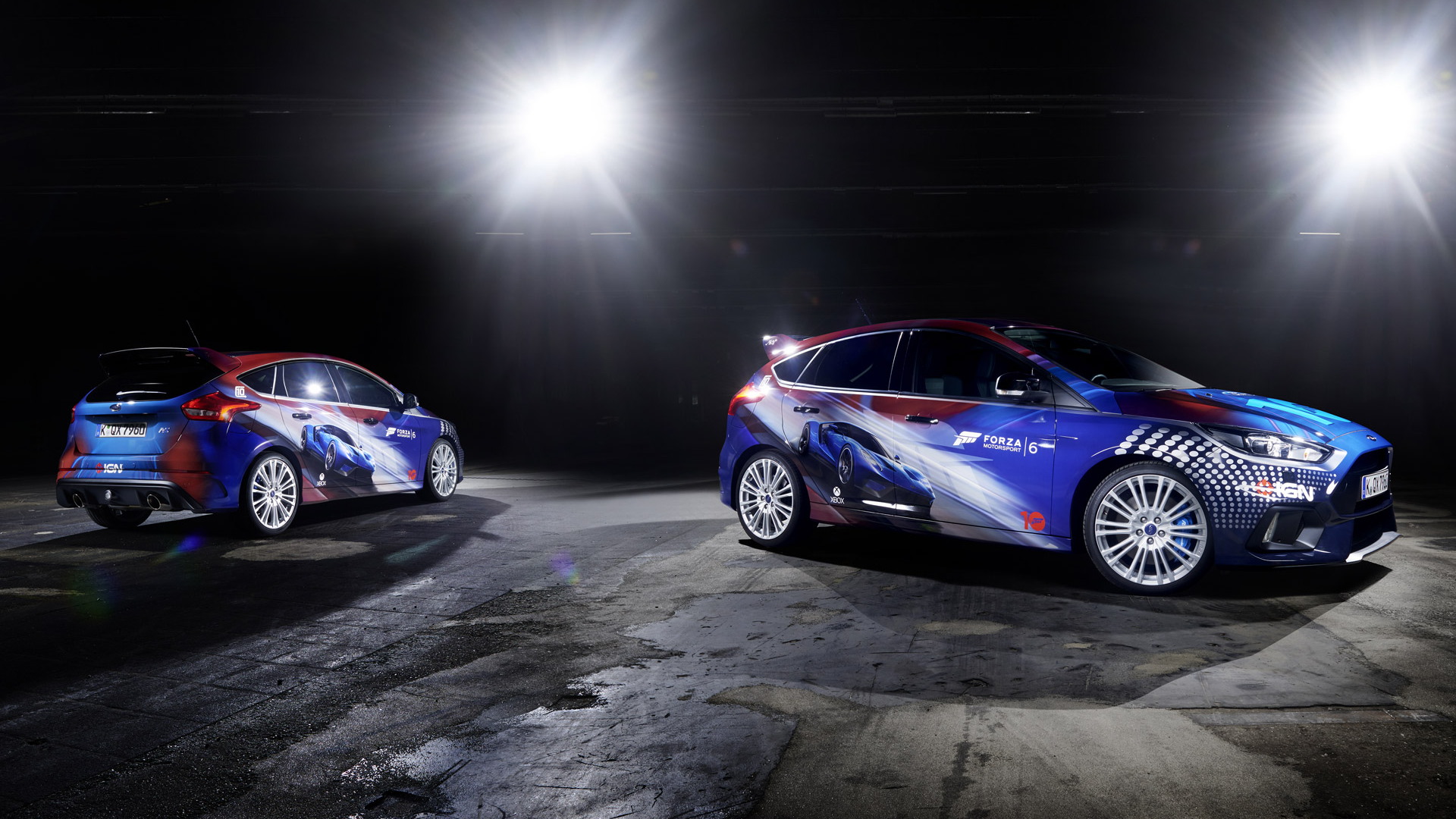 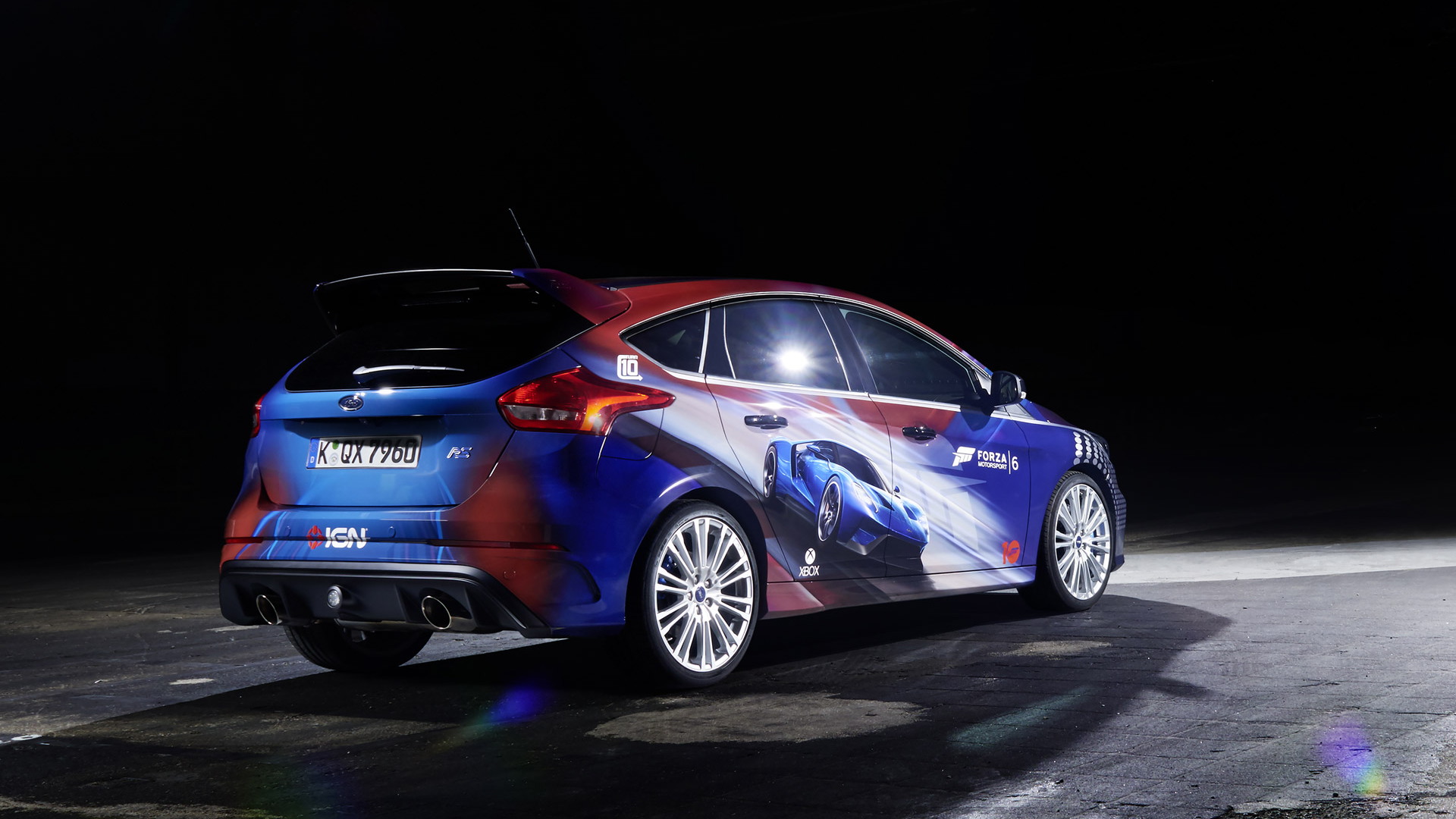 The Ford Motor Company [NYSE:F] is gearing up for the market launch of its awesome Focus RS and has been trotting out the car at a number of promotional events recently. First we saw one of its key developers, rally driver Ken Block, take it for a spin at Ford’s European headquarters in Cologne, Germany, and then, once again with Block behind the wheel, the Focus RS took on the Goodwood hill climb at this year’s Goodwood Festival of Speed.

Now, Ford has unveiled a Focus RS wearing a unique livery designed by players of Microsoft’s Forza Motorsport series of video games. The livery was the winning design from a competition for players of the Forza Horizon 2 open-world racing game, organized by global gaming website IGN.

The car itself was unveiled at a special Microsoft event, ahead of this year’s Gamescom event in Cologne, and was driven by none other than the Top Gear Stig. Both the Focus RS and the Stig will feature in the latest Forza Motorsport 6 title due out later this year. You may recall that the game will feature Ford’s new GT supercar on its cover.

As for the new Focus RS, it goes on sale in the United States next spring, possibly priced from as little as $35,730. That would be quite the deal considering the car packs a 345-horsepower turbocharged four-cylinder engine, a sophisticated all-wheel-drive system, a driving mode selector equipped with an industry-first “Drift Mode,” and a host of other upgrades that improve upon the performance of the lesser Focus and Focus ST models.