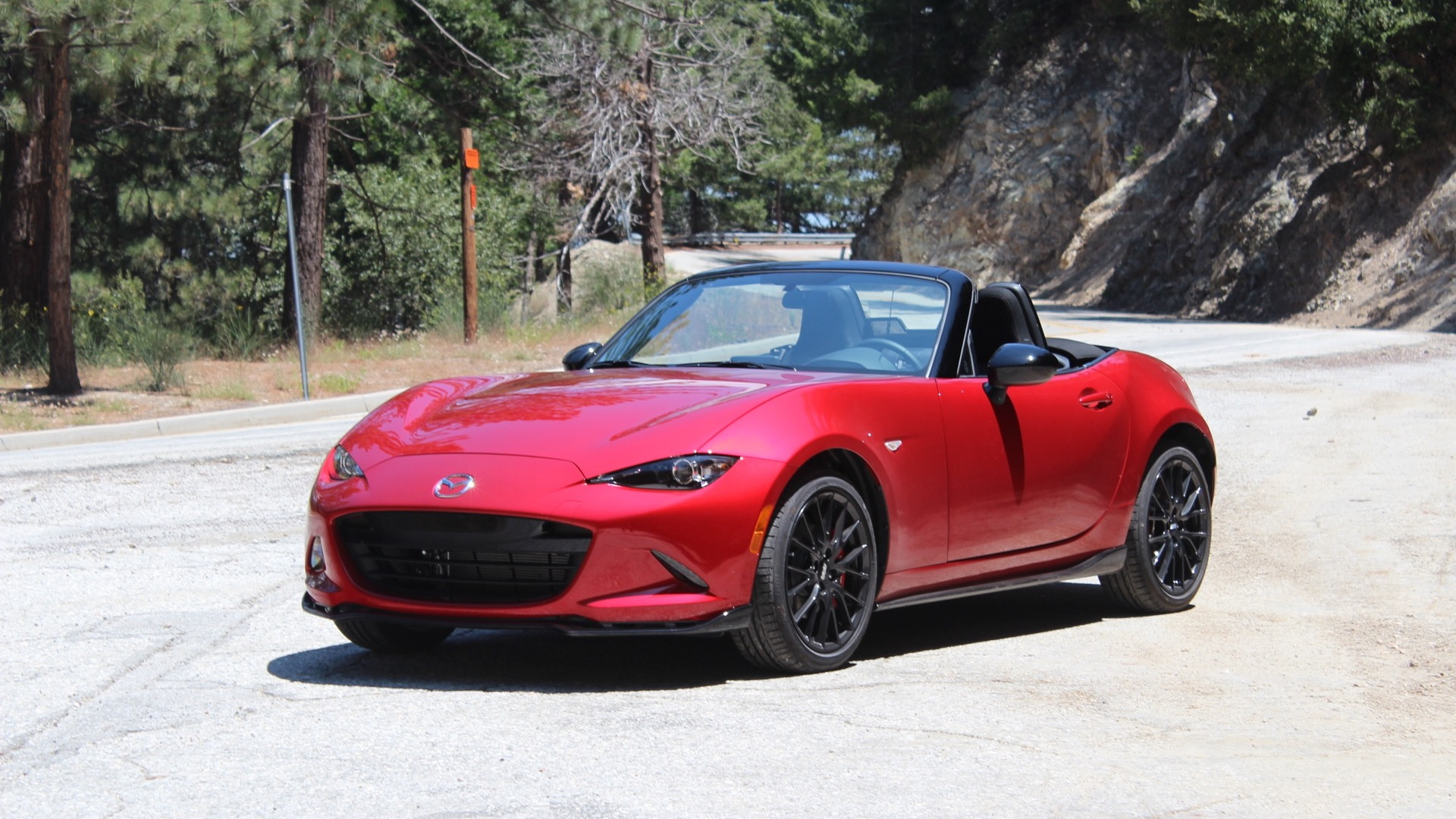 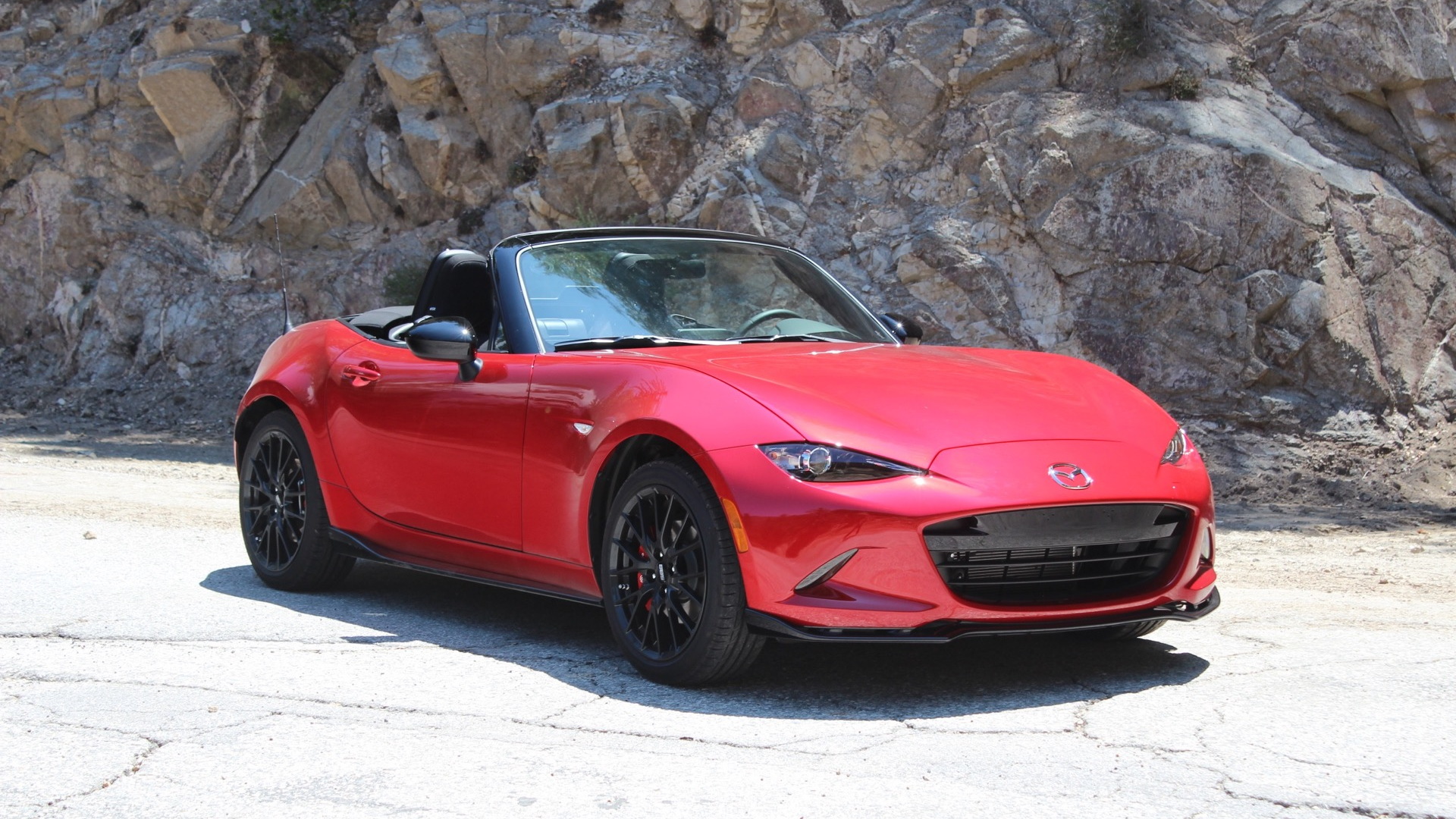 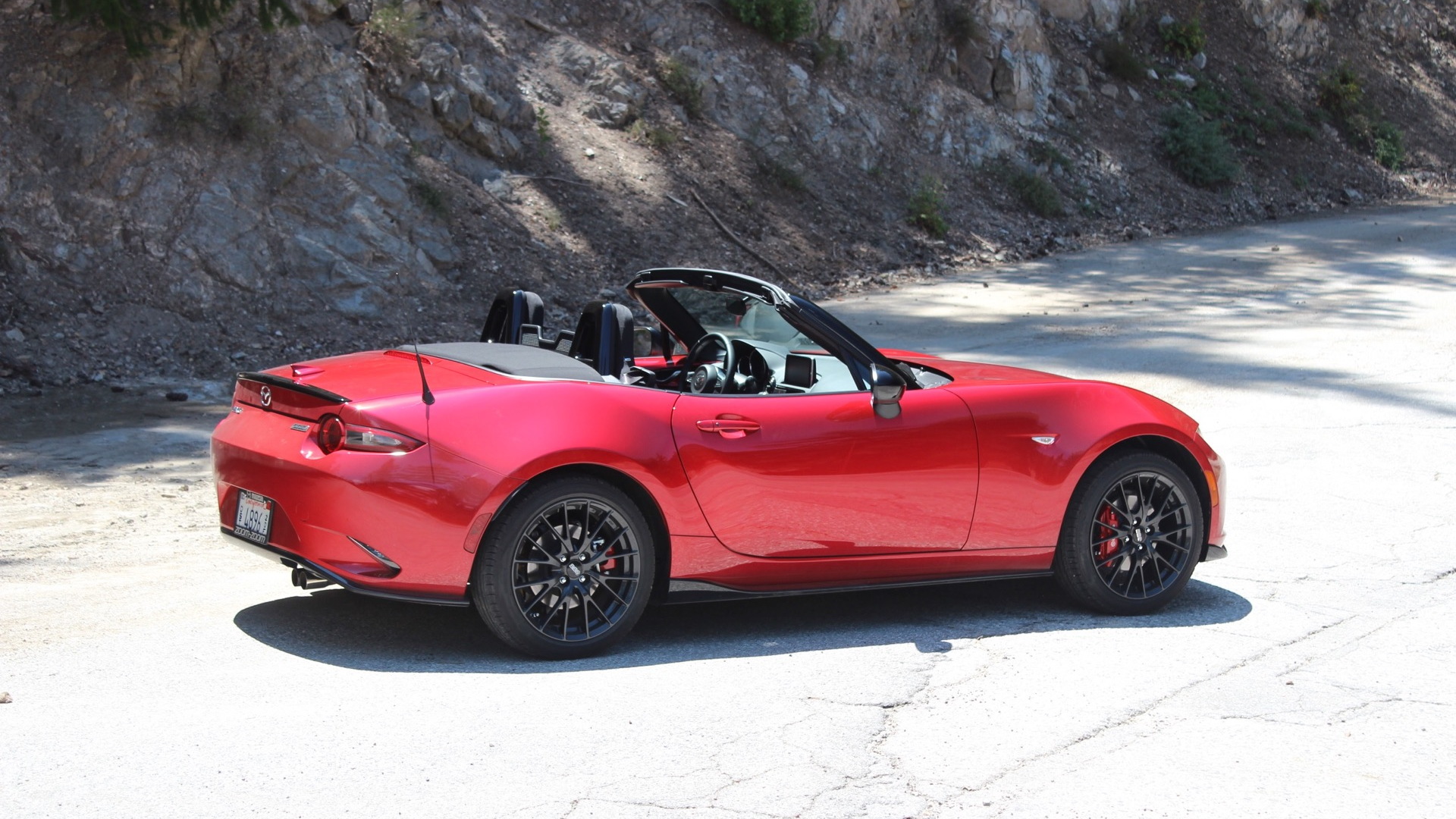 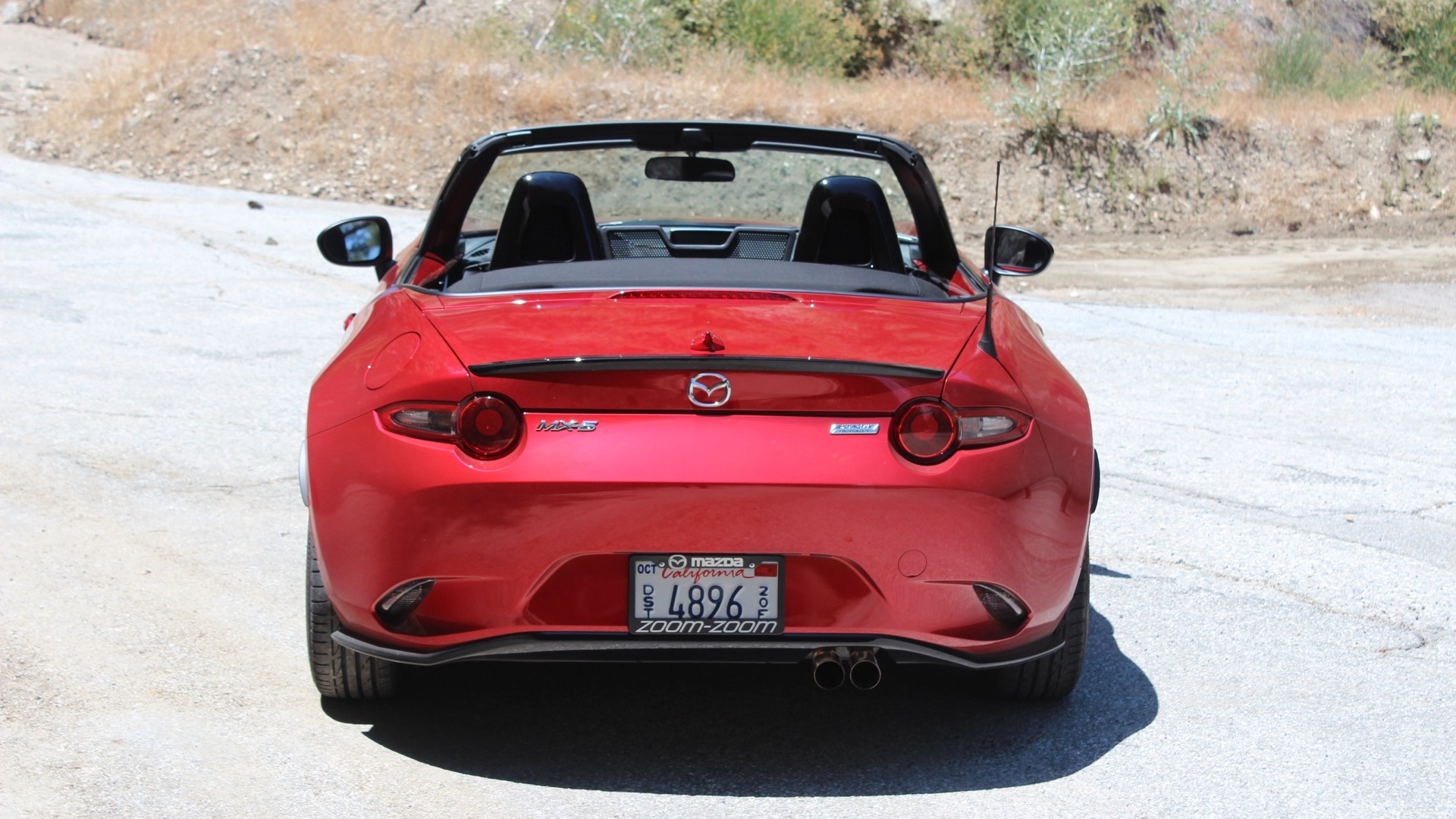 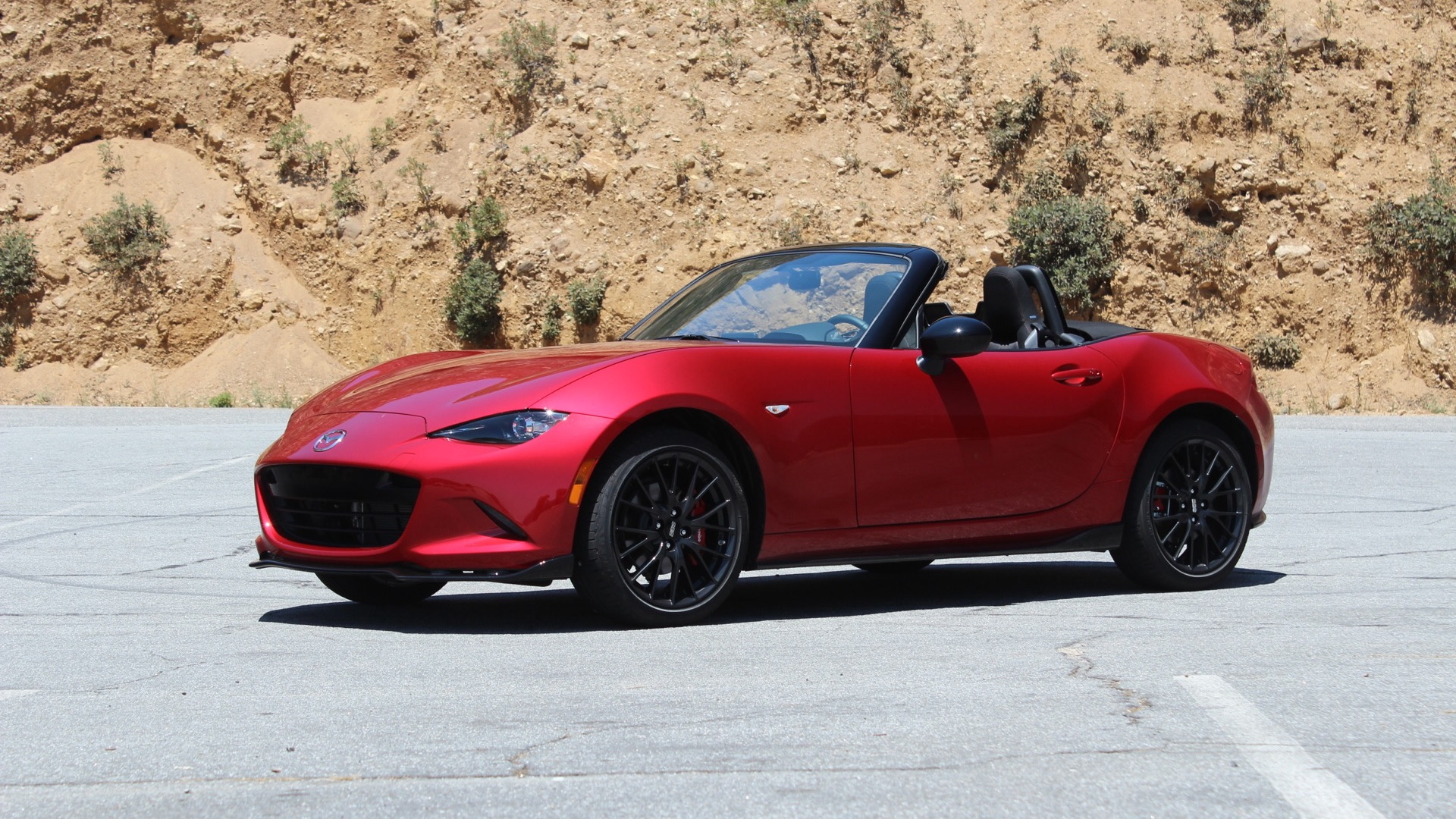 Here's some exciting news: A turbocharged version of the latest MX-5 Miata is on the table.

Details come from Australia's Motoring, which reported that during the new roadster's Down Under launch, Mazda global PR boss Kudo Hidetoshi was asked about the future of the current ND platform and replied: “A turbocharged or MPS [Mazdaspeed] variant is one of the options we will definitely consider."

Of course, Hidetoshi also stressed a high-performance model might appear long into the model's expected ten-year lifespan. But there's reason to believe we'll see a force-fed MX-5 sooner rather than later.

And that reason is the recently confirmed Abarth Fiat Spider.

Now, Fiat Chrysler Automobiles [NYSE:FCAU] has yet to reveal its revived Fiat 124 Spider, which will be based on the bones of the latest MX-5 and even built at Mazda's Hiroshima plant. Powertrains will be sourced from Fiat, and for base models, motivation will likely come from the force-fed 1.4-liter mill found in the current Fiat 500.

But the more enticing prospect is the spicy Abarth version, which is rumored to receive the raucous, 237-horsepower, 1.75-liter engine from the soon-to-be-extinct Alfa Romeo 4C.

It's not hard to imagine that car eating the MX-5's lunch, and we seriously doubt Mazda wants to see its new baby seen as an economy version of its sure-to-be-sexy Italian cousin. So we expect the MX-5 team is currently hard at work on a more powerful range topper, whether they're ready to admit it publicly or not.

We could get our first look at the new Fiat 124 as soon as September's Frankfurt Auto Show. Stay tuned.