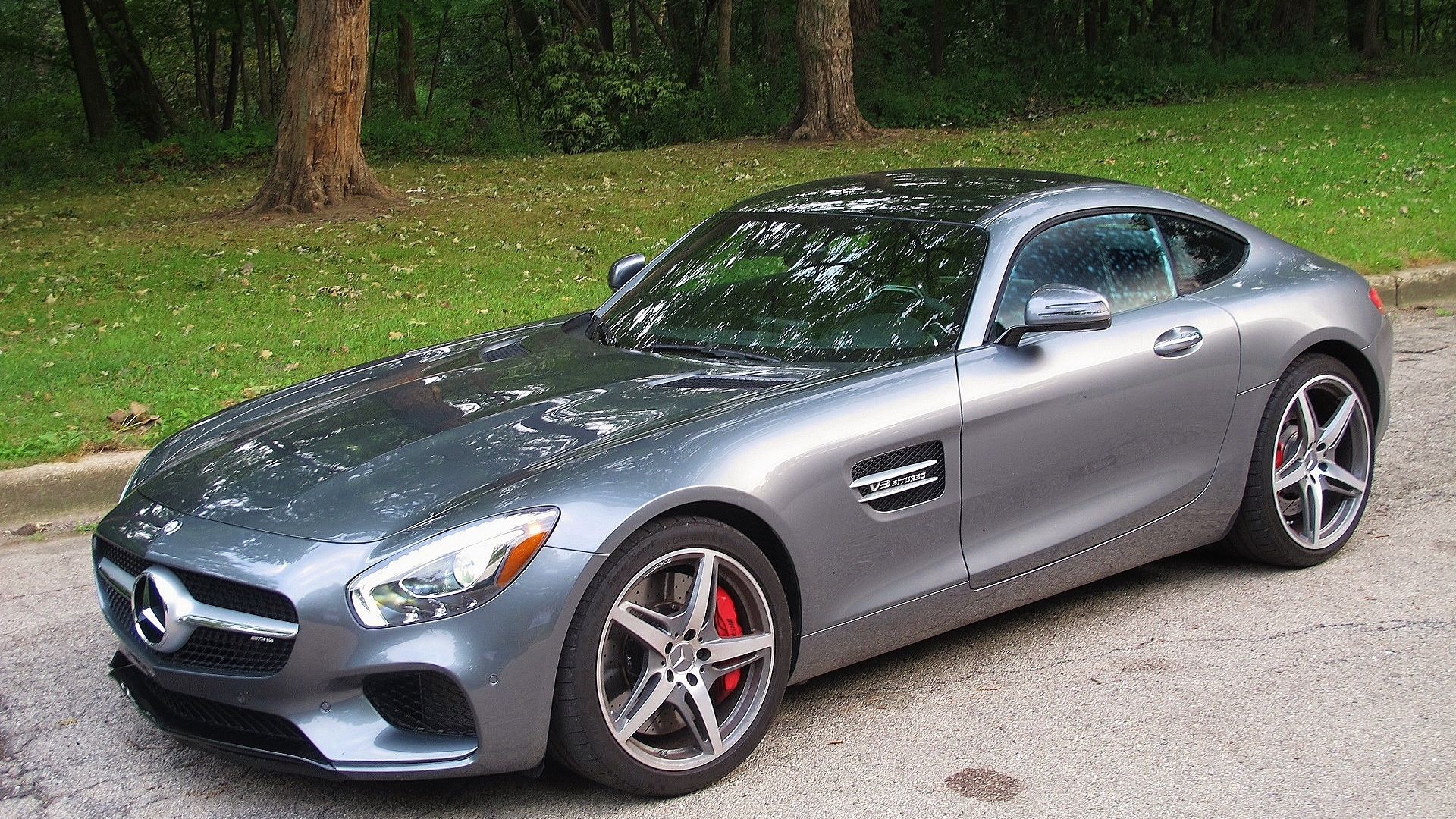 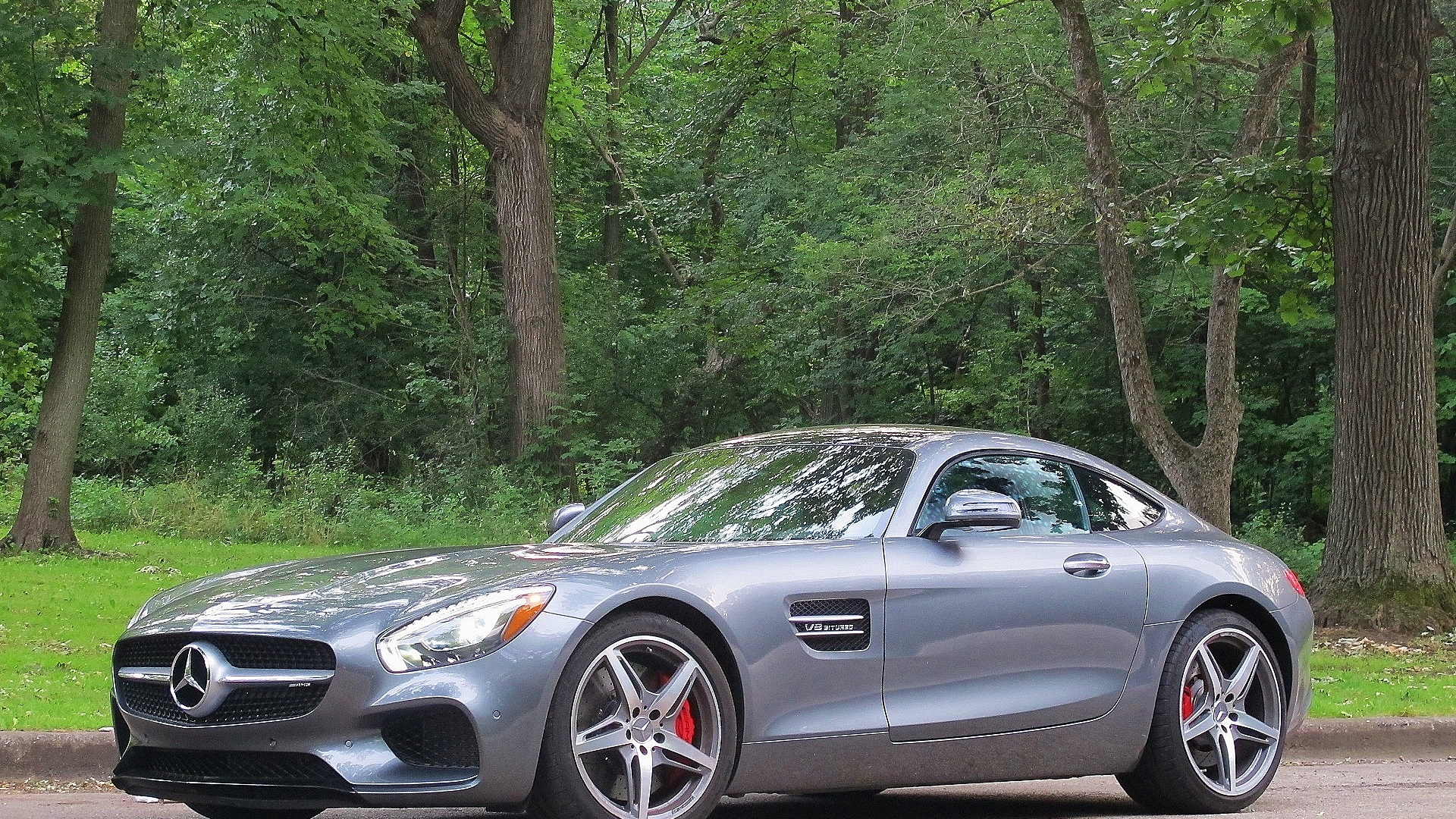 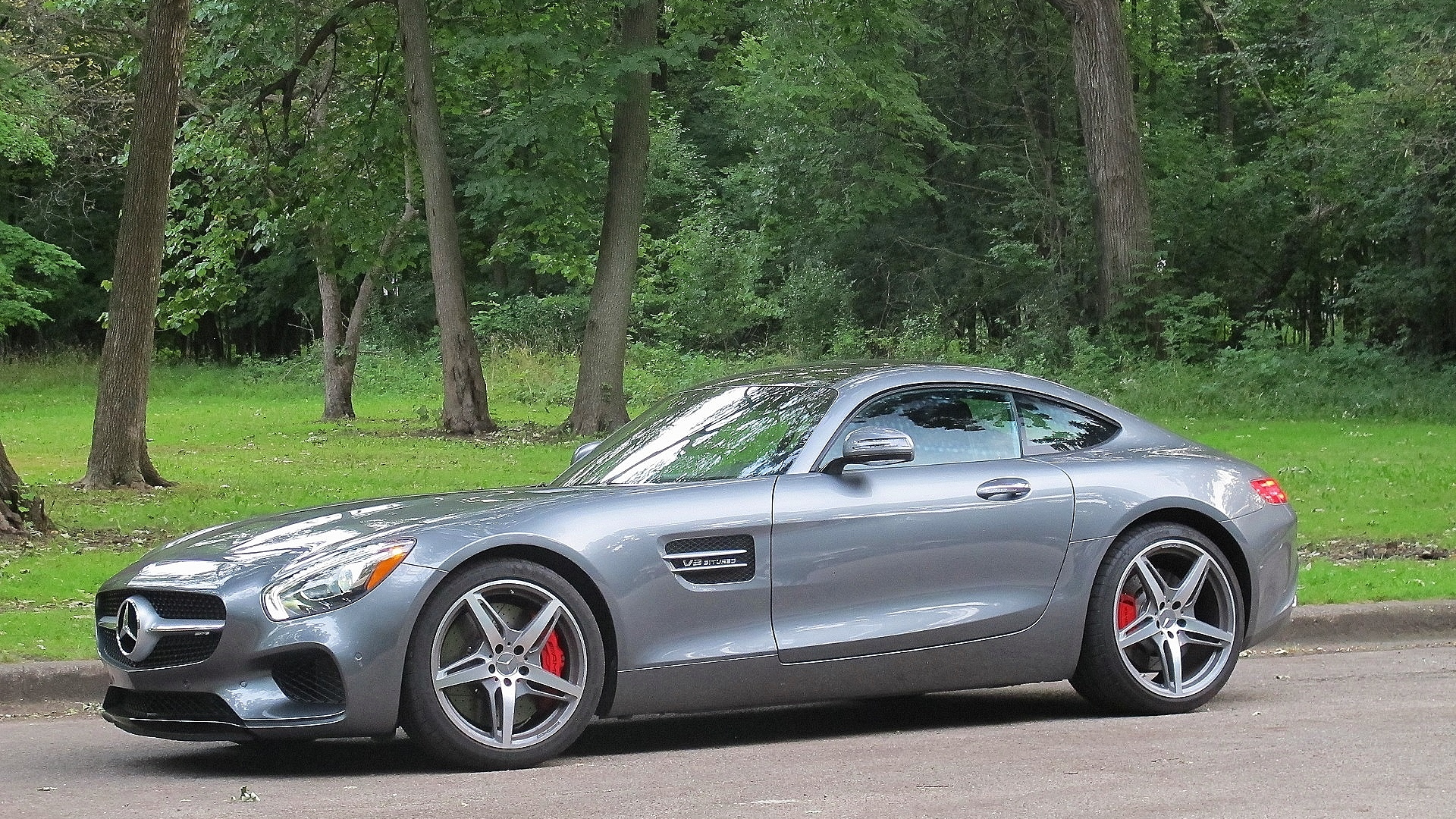 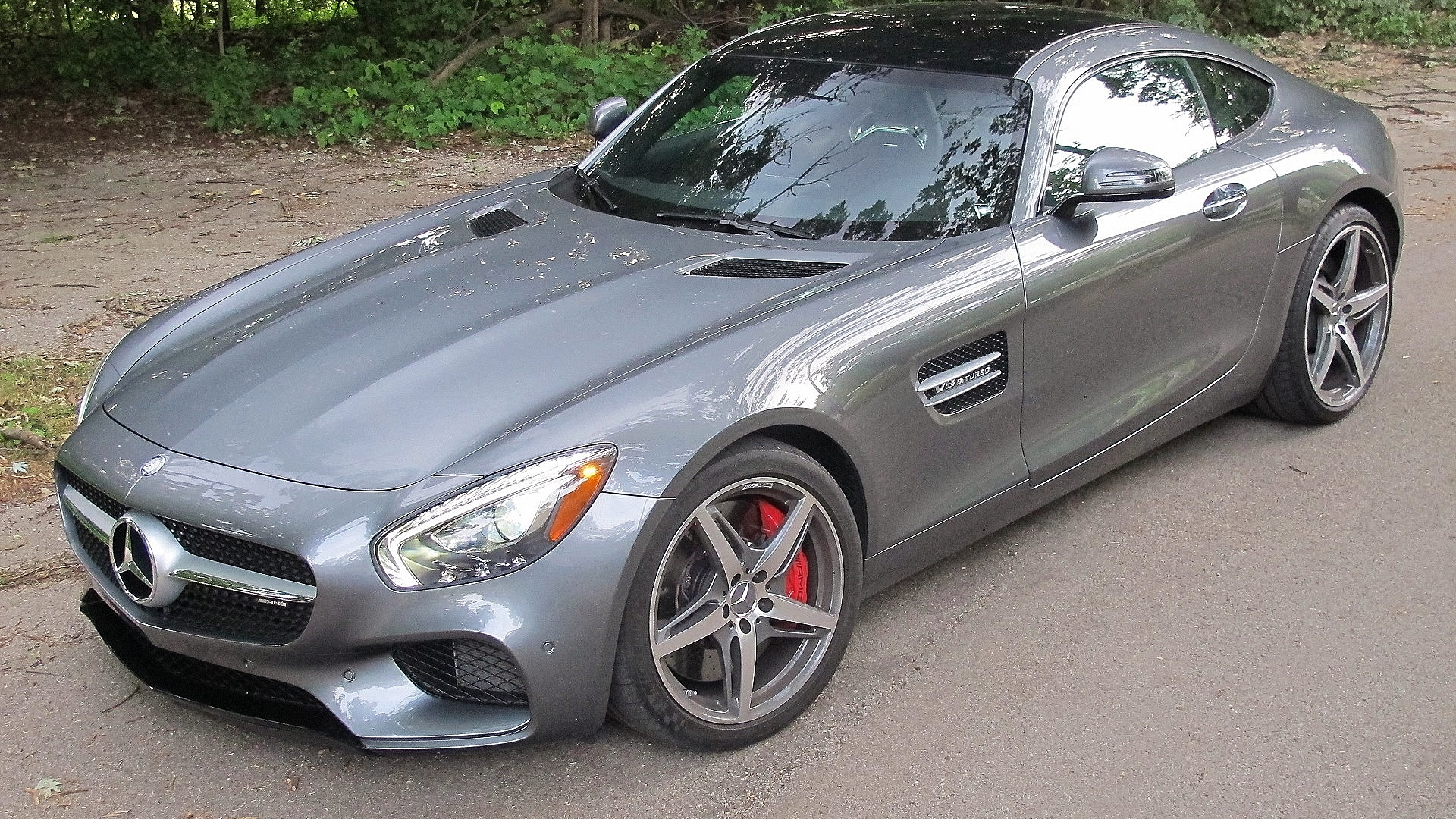 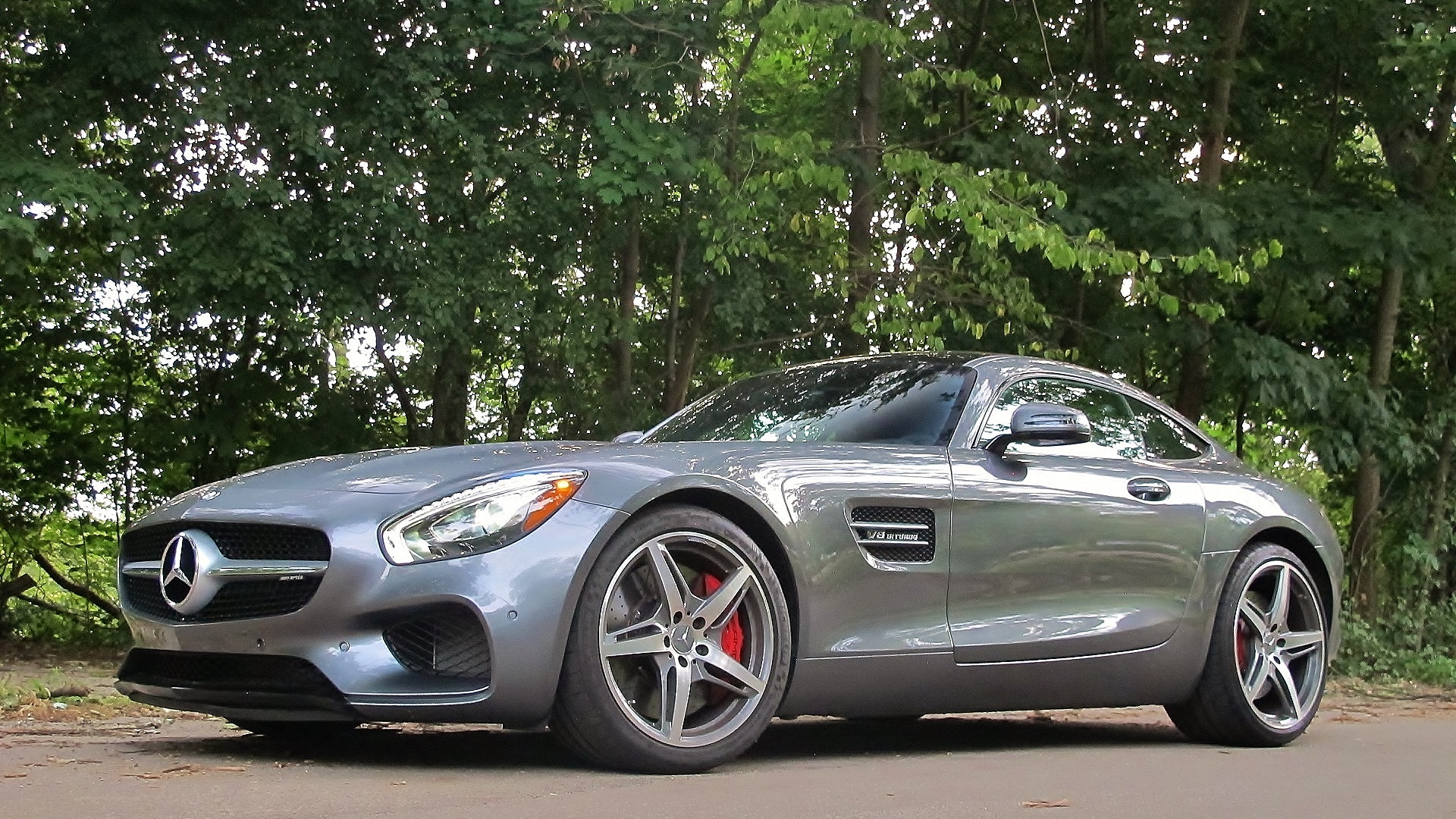 It's not very often that something as special as the 2016 Mercedes-AMG GT S comes rolling into my driveway, so I was excited to spend the last week piloting Mercedes' new Porsche 911 fighter. Prior to my test drive, I had only been behind the wheel for one glorious lap of the Road America road course, but this time I was able to put 342 miles on the odometer and learn what it's like to live with this beautiful coupe. Here are some things I learned during my week with my $146,330 test car.

It offers far more performance than you can experience on the street.

Chicago's straight-line and pockmarked streets are where driving fun goes to die. However, I found a couple of places to have a little fun behind the wheel. Freeway on-ramps are good spots for acceleration runs. Clover leaf off-ramps are real-world skidpads. And there's a short stretch of Sheridan Road along Lake Michigan in Winnetka with twists and turns rivaling California's best (unfortunately, it's only about 3/4 mile long). I tried the GT S in all of these places and found that, well, the car's prodigious power and sharp handling have far more bandwidth than I am comfortable using on the street.

Recalling my lap of Road America in May, however, a few things stood out. This car's turn-in response is magical and the steering is both quick and chock full of feedback. Most impressive was how stable the car felt at speed. I hit 138 mph while blasting through Road America's Kettle Bottoms on the way to Canada Corner. This is a hairy section just after the infamous "kink" and it requires guts and confidence to keep the throttle pinned while bending the car to the left. That's as fast as I've ever driven through that section of the track, and it required the hunkered down stability of the GT S to allow me to do it.

The various modes change the driving experience from relaxed to amped up on too much Red Bull.

The ride is quite firm, so most drivers will want to use the Dynamic Select Drive's Comfort setting for everyday use. It makes the ride livable, but robs the engine of its responsiveness, especially from a stop. In fact, it feels like the twin-turbo V-8 suffers from notable turbo lag in this mode. However, you can choose Sport, Sport + and Race modes to dial up the fun. Sport is also acceptable for street use and it makes it easier to tap into the power. Sport + and especially Race mode keep the engine on boil at all times, and you'll usually just want to use them on a track or a deserted canyon road. What I wouldn't give for some deserted canyon roads around Chicago, especially in a tour de force like the GT S.

It's a worthy rival for the vaunted 911.

Mercedes is known for luxury and comfort more than sportiness, but the Mercedes-AMG GT S is a close match for the standard bearer for sporty dynamics, the Porsche 911 Carrera. Well, in this case and at this price point, it more closely matches the 911 Turbo in power and price. The Porsche probably has a bit sharper handling and a slightly more compliant ride, but it's not as pretty as the Mercedes and it's far more common. I'm looking forward to Mercedes releasing of a lower priced GT model that can rival the 911 Carrera S. Of course, I wouldn't mind some time in a higher power Black Series model, either.