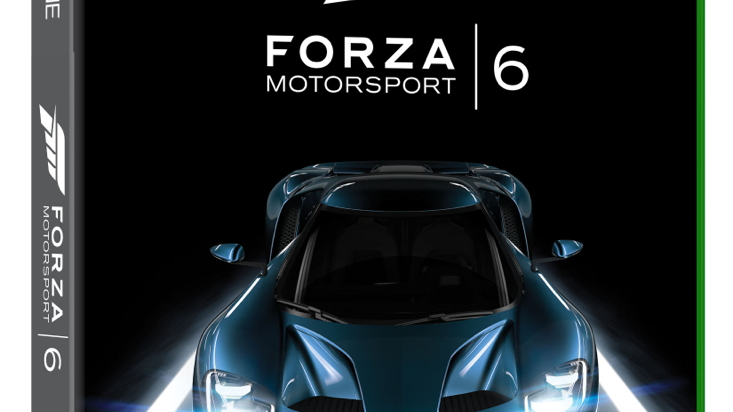 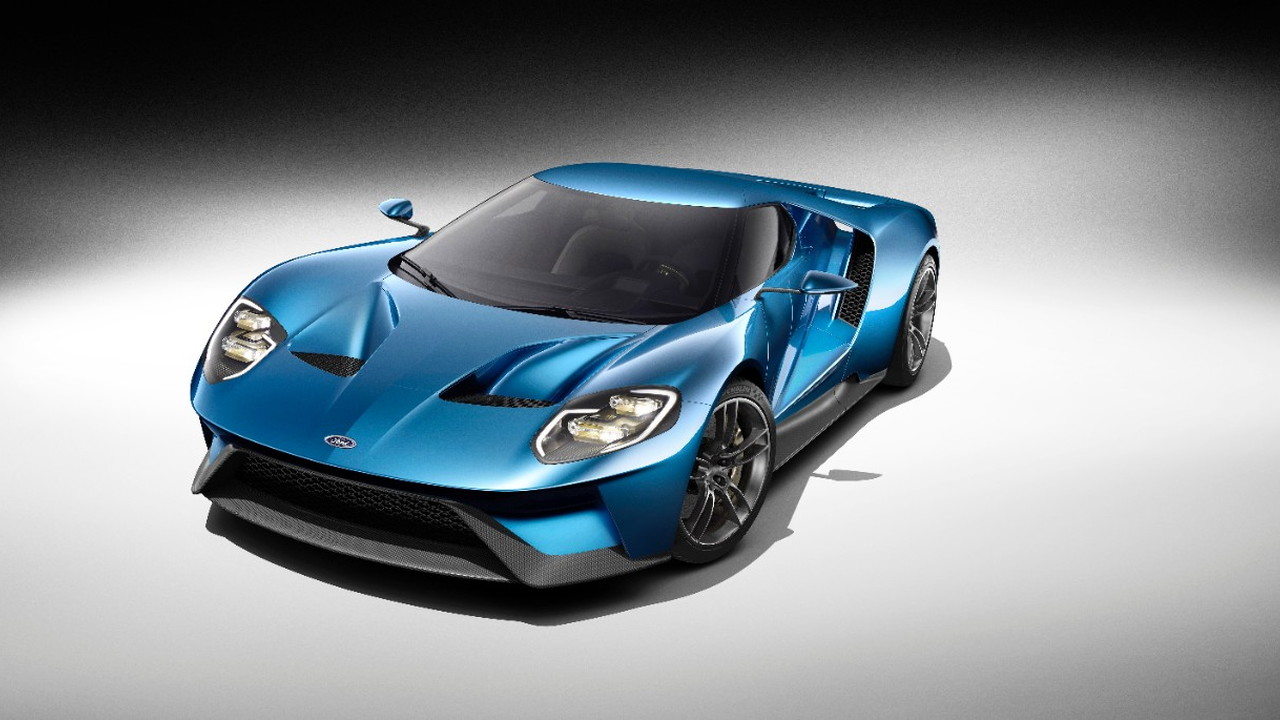 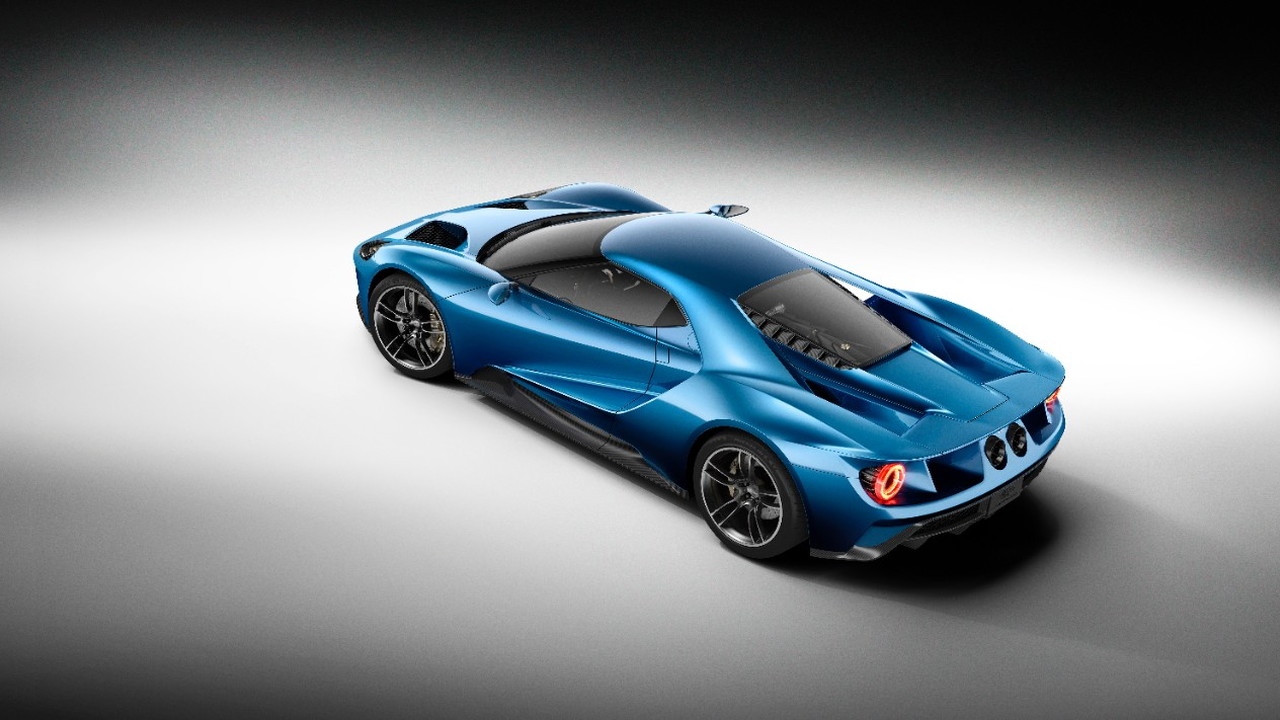 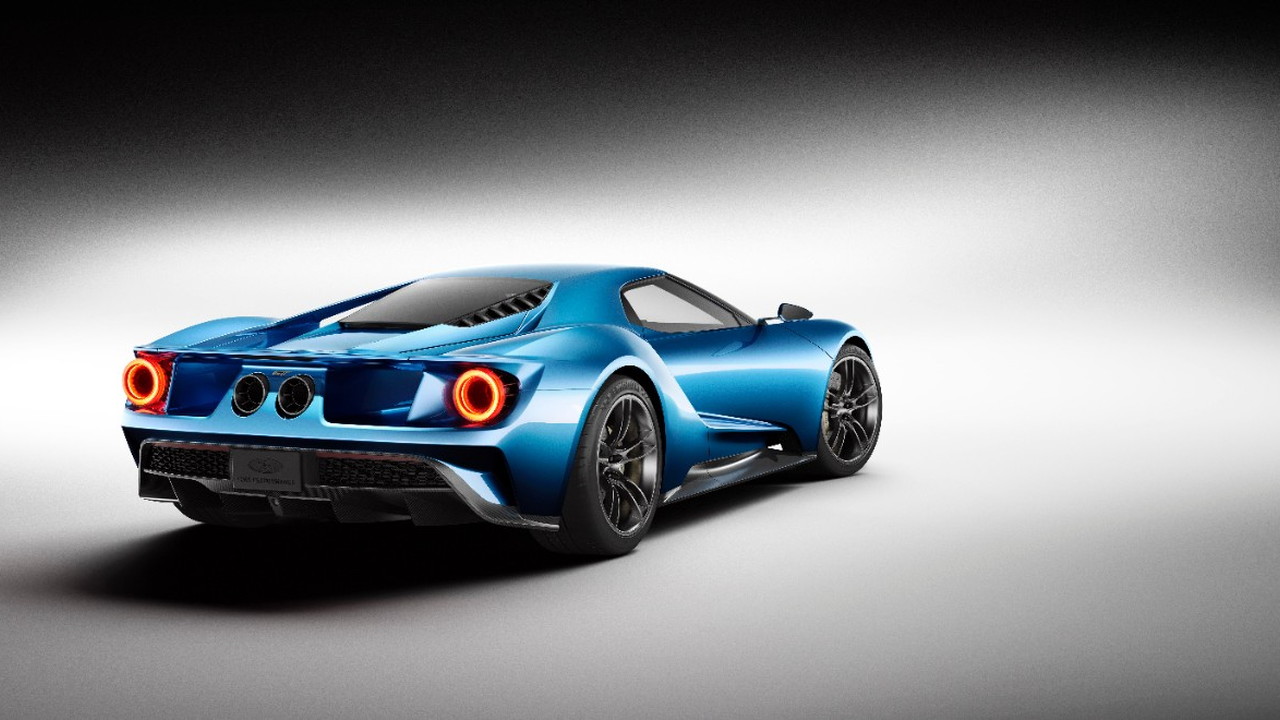 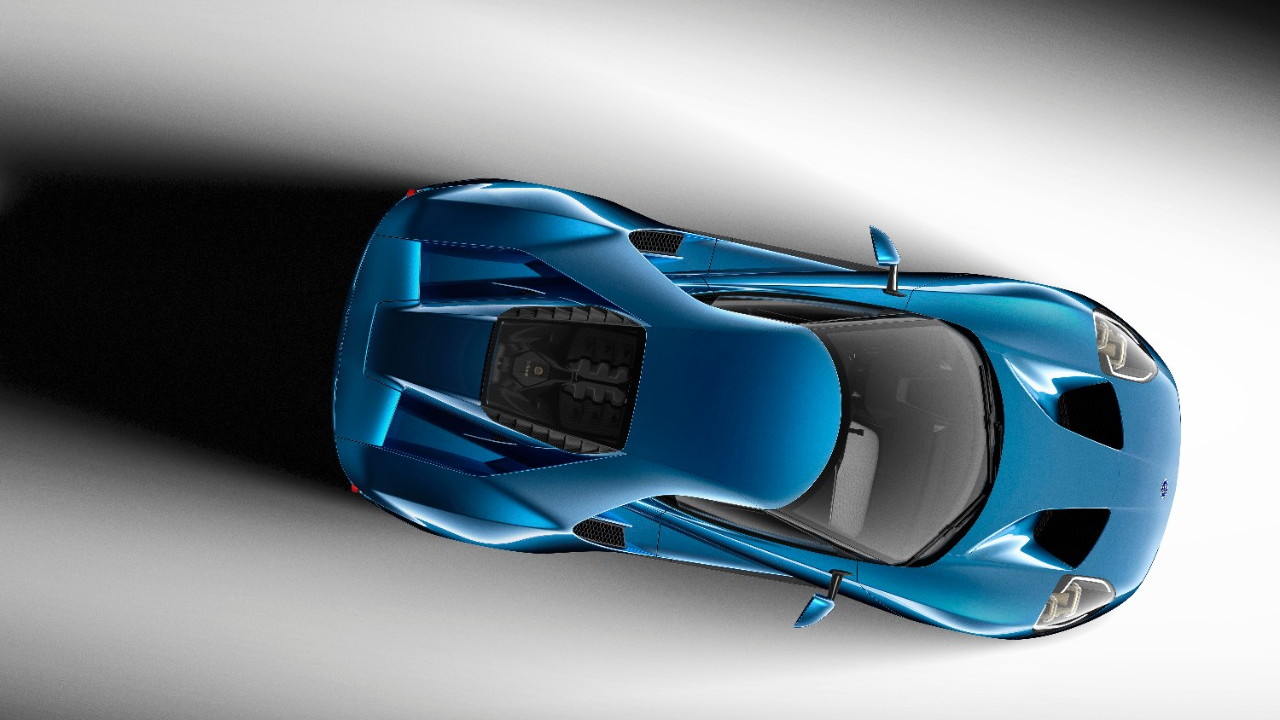 The new Ford GT will undoubtedly be a hot commodity when it goes on sale in 2016, but you won't have to take out a second mortgage to drive one. Almost immediately after its unveiling at the 2015 Detroit Auto Show, Microsoft's Turn 10 Studios announced that the Ford Motor Company [NYSE:F] supercar will be the featured cover car for Forza Motorsport 6, and one of the highlights of what will likely be a long list of playable cars.

The Forza Motorsport franchise celebrates its 10th anniversary in 2015, with the latest installment set to debut soon on XBox One. It might be worth buying just to take a crack at the GT.

Ford's newest supercar fuses the racing heritage of the original GT40 with modern advancements like a carbon fiber passenger cell and a twin-turbocharged 3.5-liter EcoBoost V-6 that produces more than 600 horsepower. The engine is derived from the one used in Ford Daytona Prototypes that race in the Tudor United SportsCar Championship.

The GT hits showrooms in 2016 to celebrate the 50th anniversary of Ford's historic overall victory at the 1966 24 Hours of Le Mans. It's expected to hit the track as well, competing in production-based categories at Le Mans and in the Tudor sports car series.

In addition to the GT, the latest Forza game will feature the new F-150 Raptor and Shelby GT350R Mustang—which were unveiled alongside the EcoBoost-powered supercar in Detroit.

All three will be "Forza First" vehicles, making their debuts in the game. They'll likely rack up plenty of virtual miles before the public gets to drive them for real. Both the Ford GT and Forza Motorsport 6 are still under development, so expect more details in the coming months.