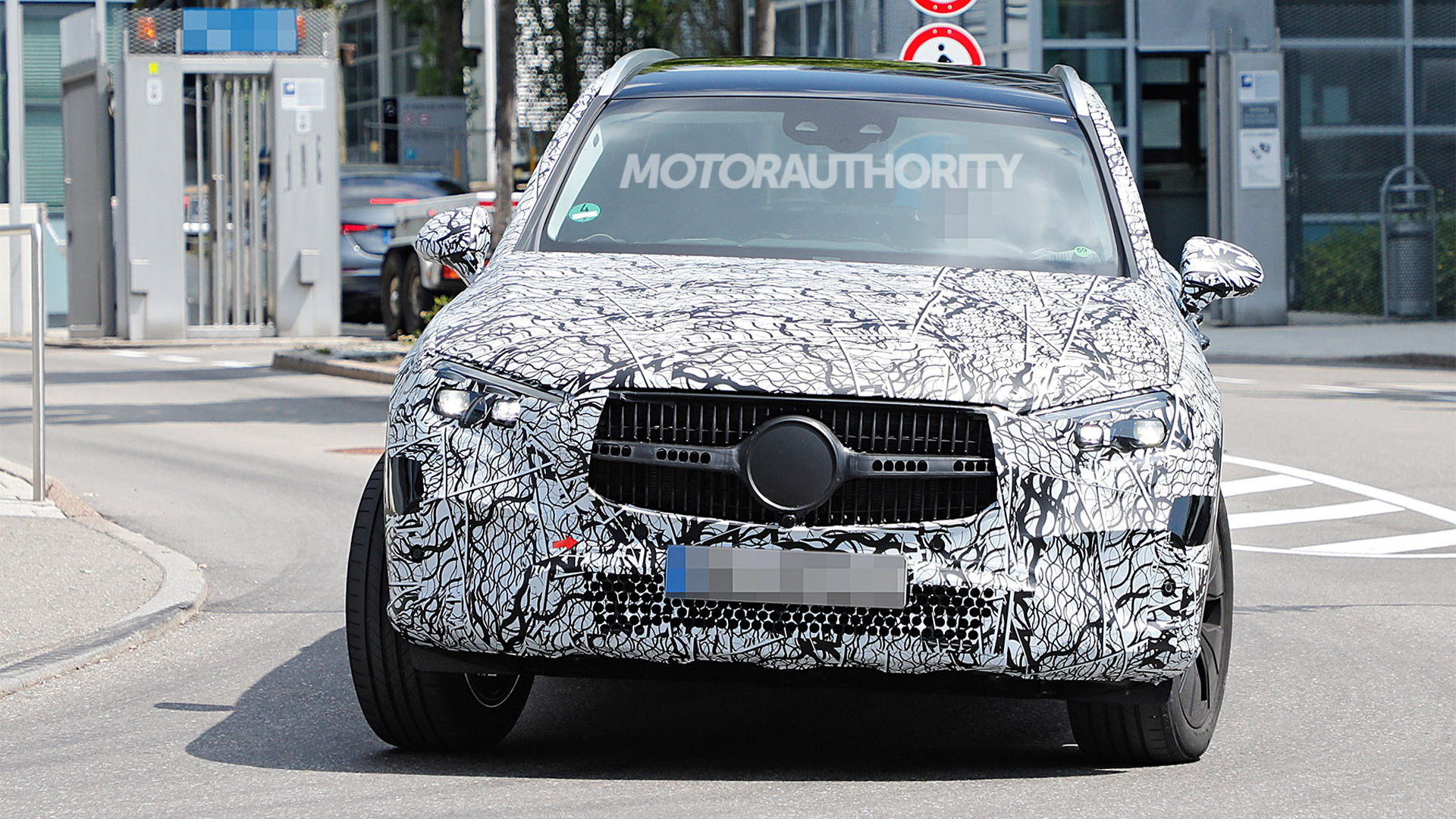 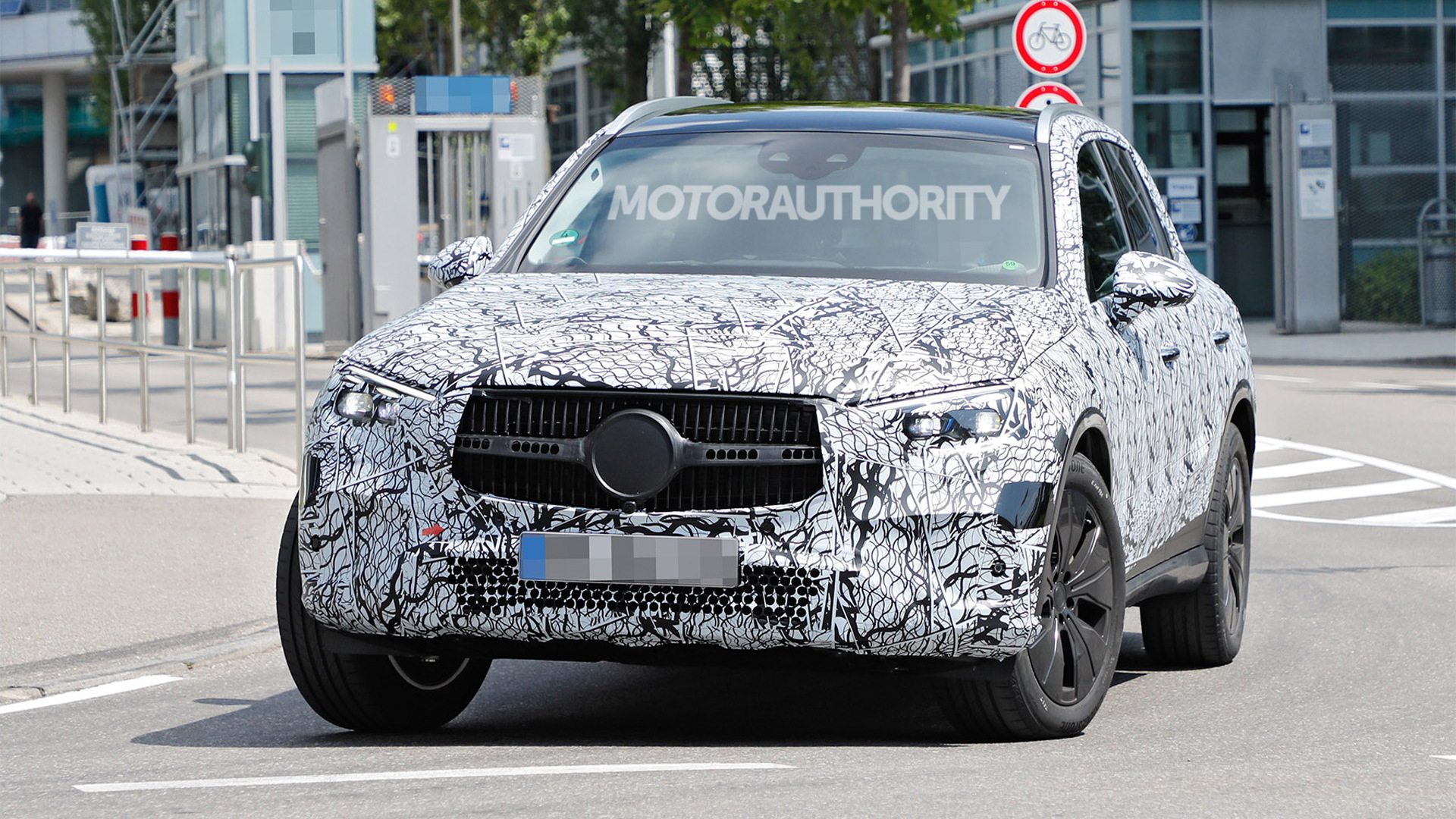 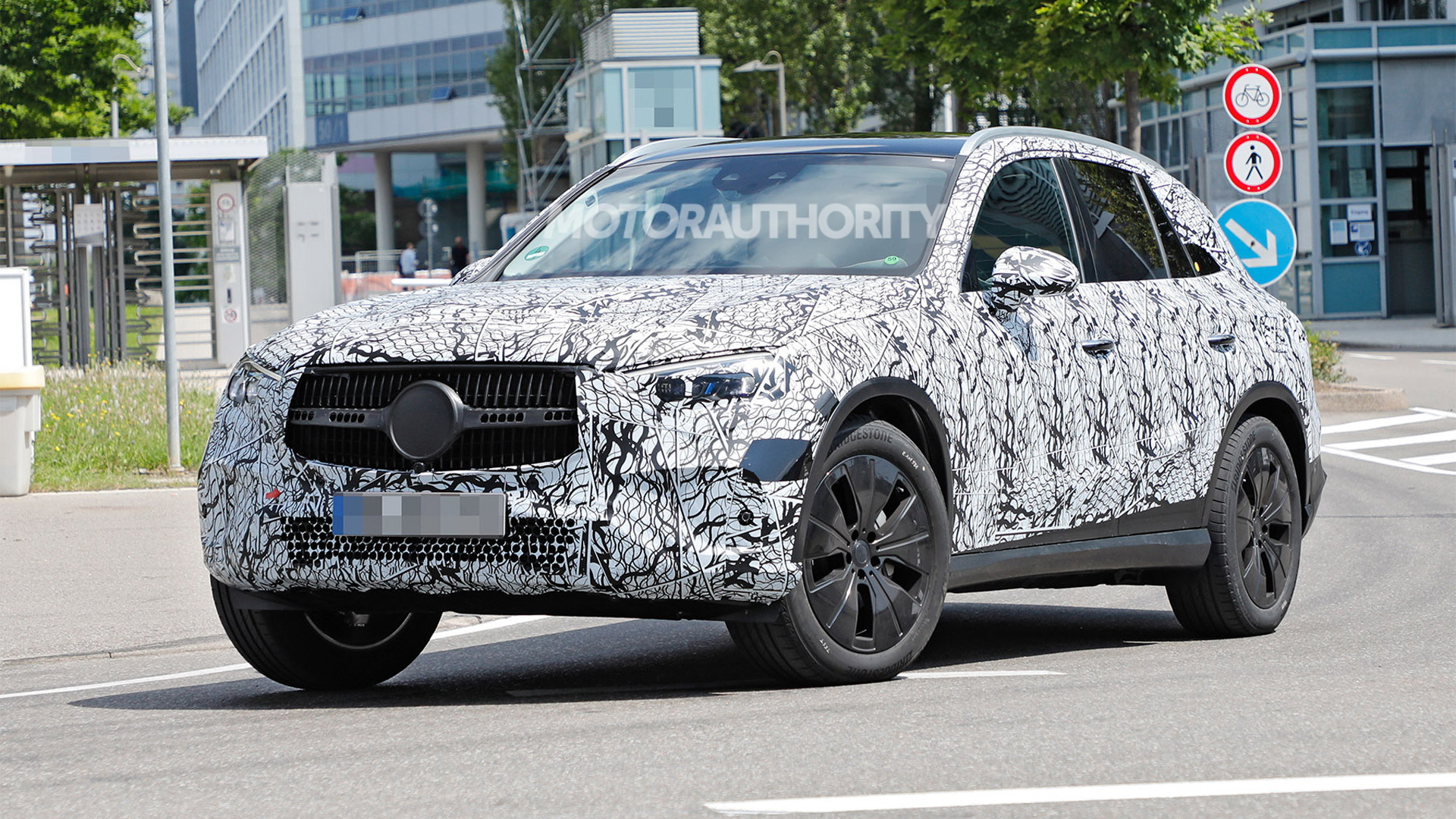 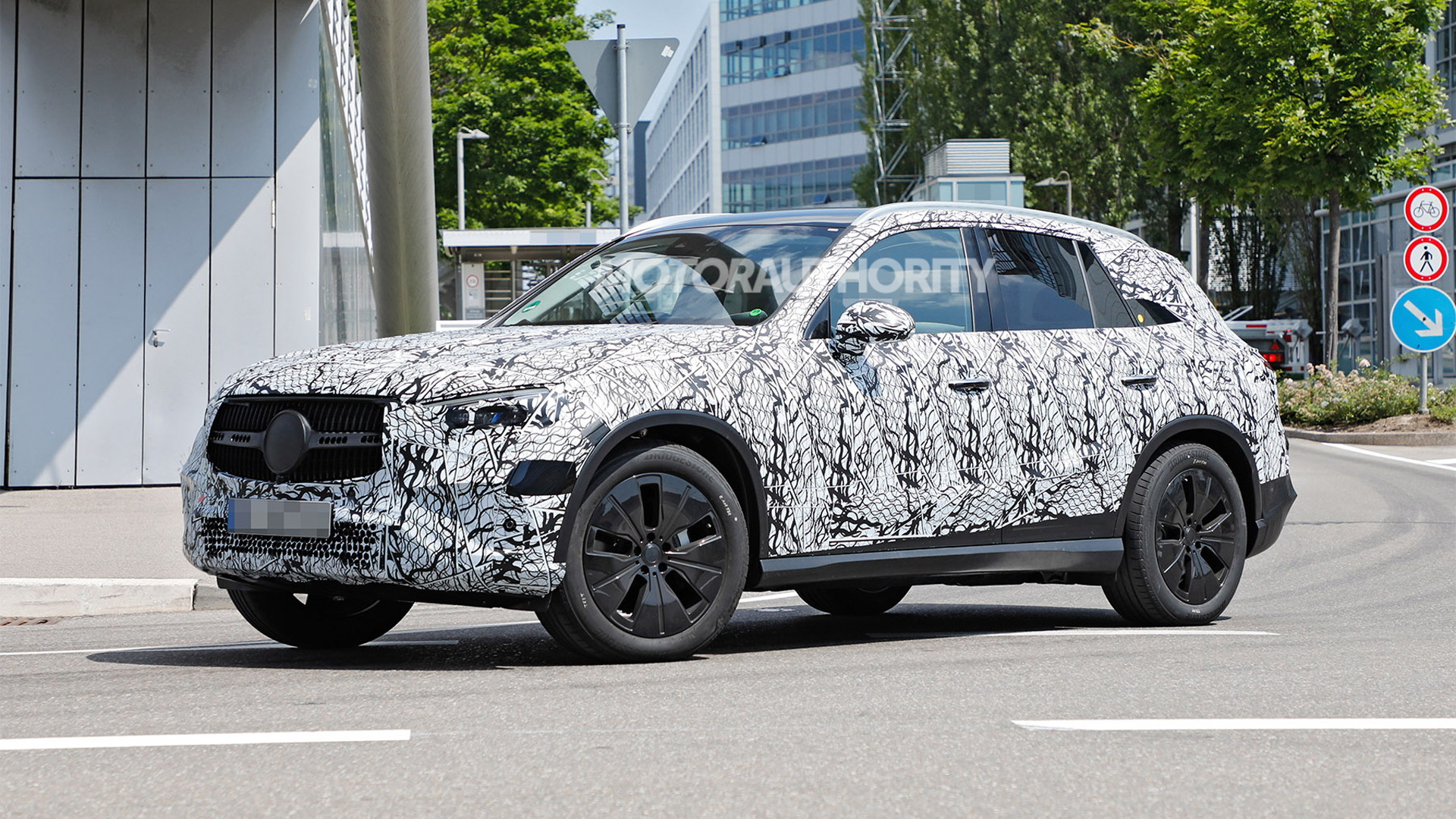 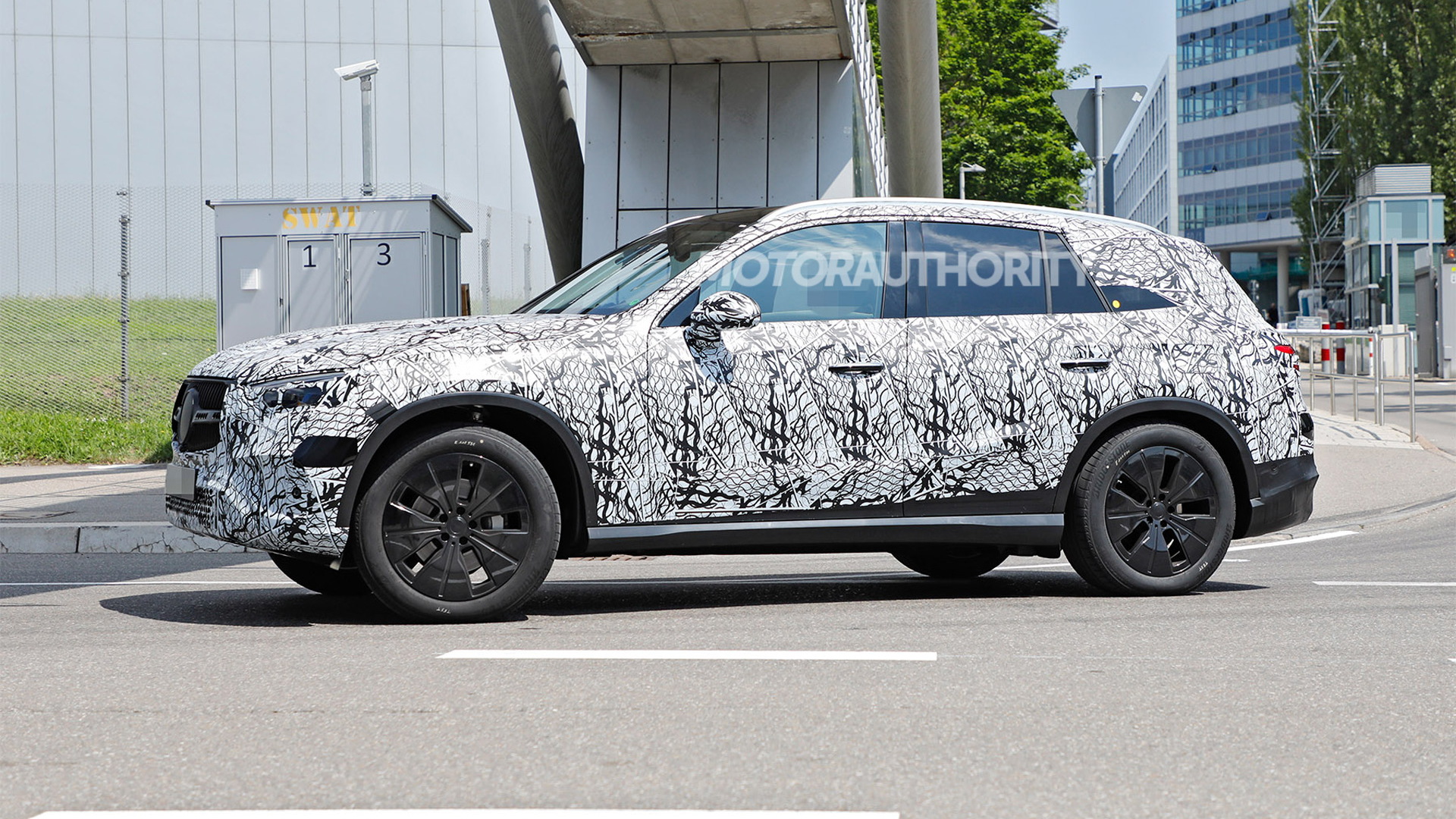 The current GLC-Class arrived for 2016 and was given a mid-cycle update for 2020. In Mercedes tradition, we should see the redesigned model arrive in 2022 as a 2023 model.

The new GLC-Class looks to be growing slightly for its next generation, likely to give the recently launched GLB-Class a bit of breathing space while also adding interior space. Nevertheless, the new GLC-Class will still sit in the small crossover segment, where it’s destined to do battle with the likes of the Audi Q5, BMW X3, Volvo XC60, and new Genesis GV70.

The proportions have also changed slightly. The hood appears to have been stretched and the roofline lowered. The rear haunches also appear to be more pronounced. The resulting look should be sleeker and sportier compared to the current model.

Beneath the skin will be a platform shared with the redesigned 2022 C-Class, albeit a version designed specifically for high-riding models. In other words, it will be an updated version of Mercedes' MHA (Modular High Architecture) platform that underpins the current GLC-Class.

The updated platform will bring significant weight savings primarily through increased use of aluminum over steel. This has been made possible due to advanced joining technologies including aluminum to steel welding.

As for powertrains, a 2.0-liter turbocharged inline-4 will likely remain the base option. Above this is likely to be the same 2.0-liter engine in some form of hybrid combination. Most, if not all, GLC variants will feature some form of electrification, including the next Mercedes-Benz AMG GLC63 which is expected to downsize to a 4-cylinder.

Engineers are also likely to be developing a new GLC-Class Coupe. It should arrive about six months to a year after the regular GLC-Class.