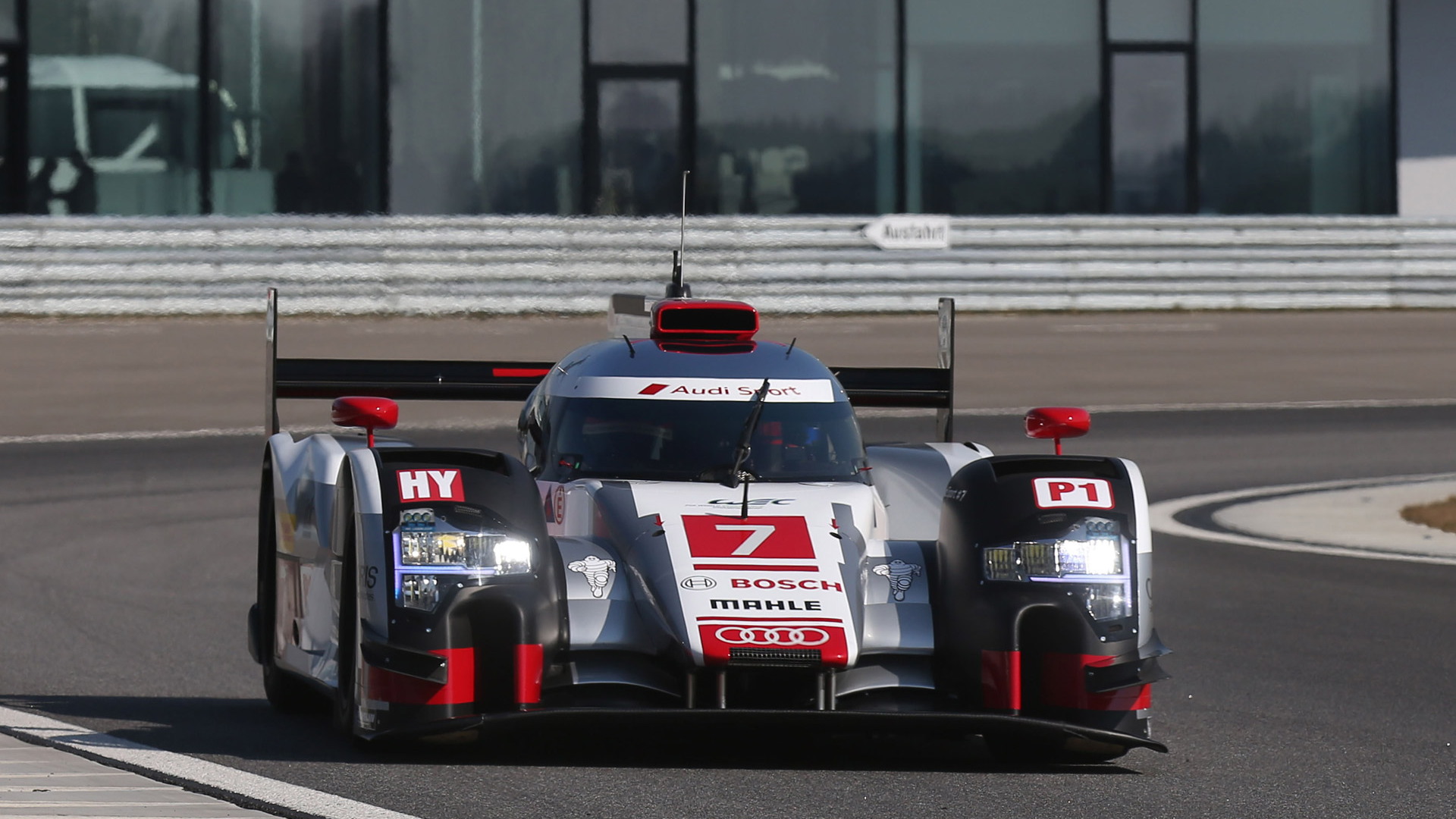 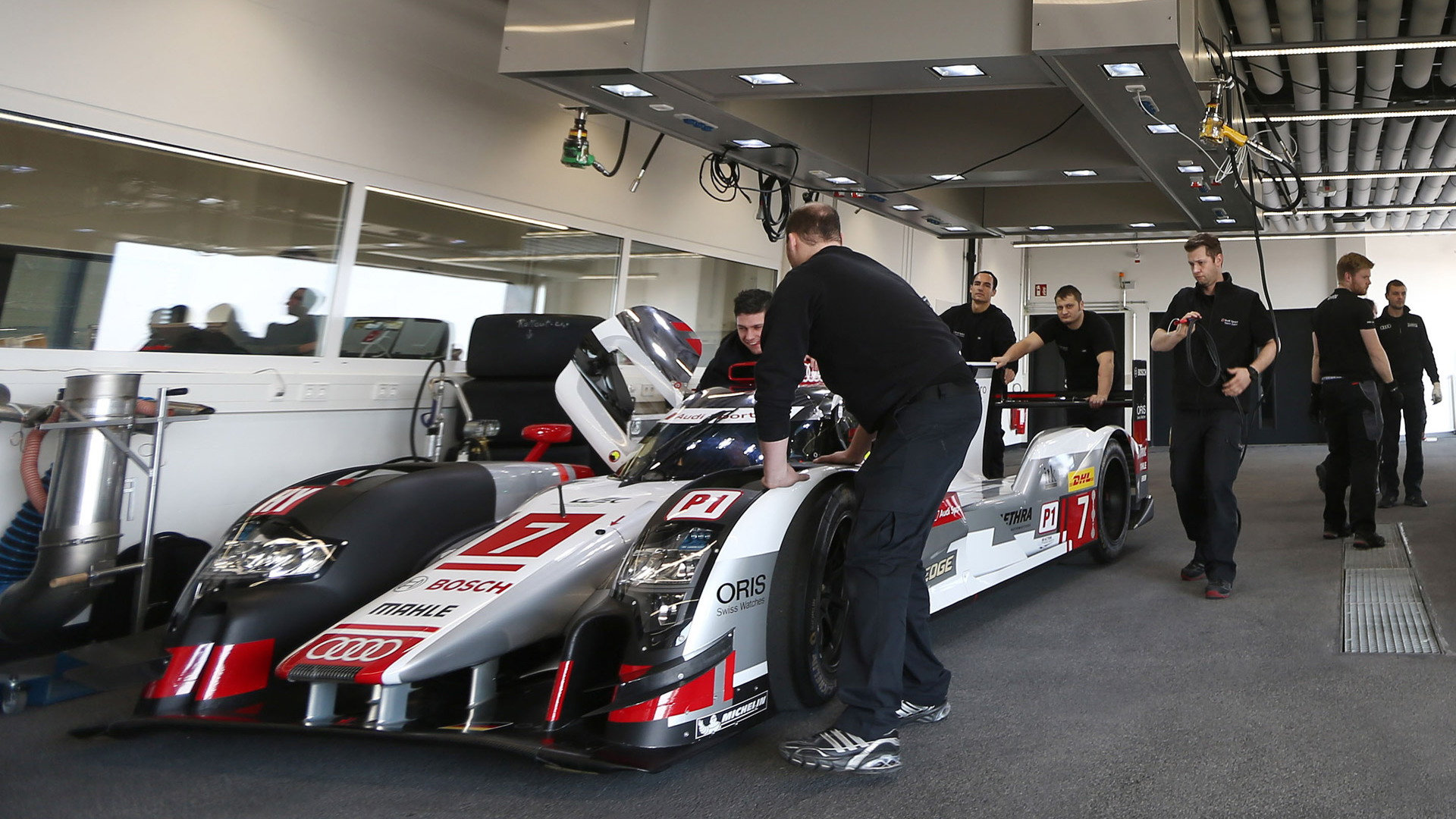 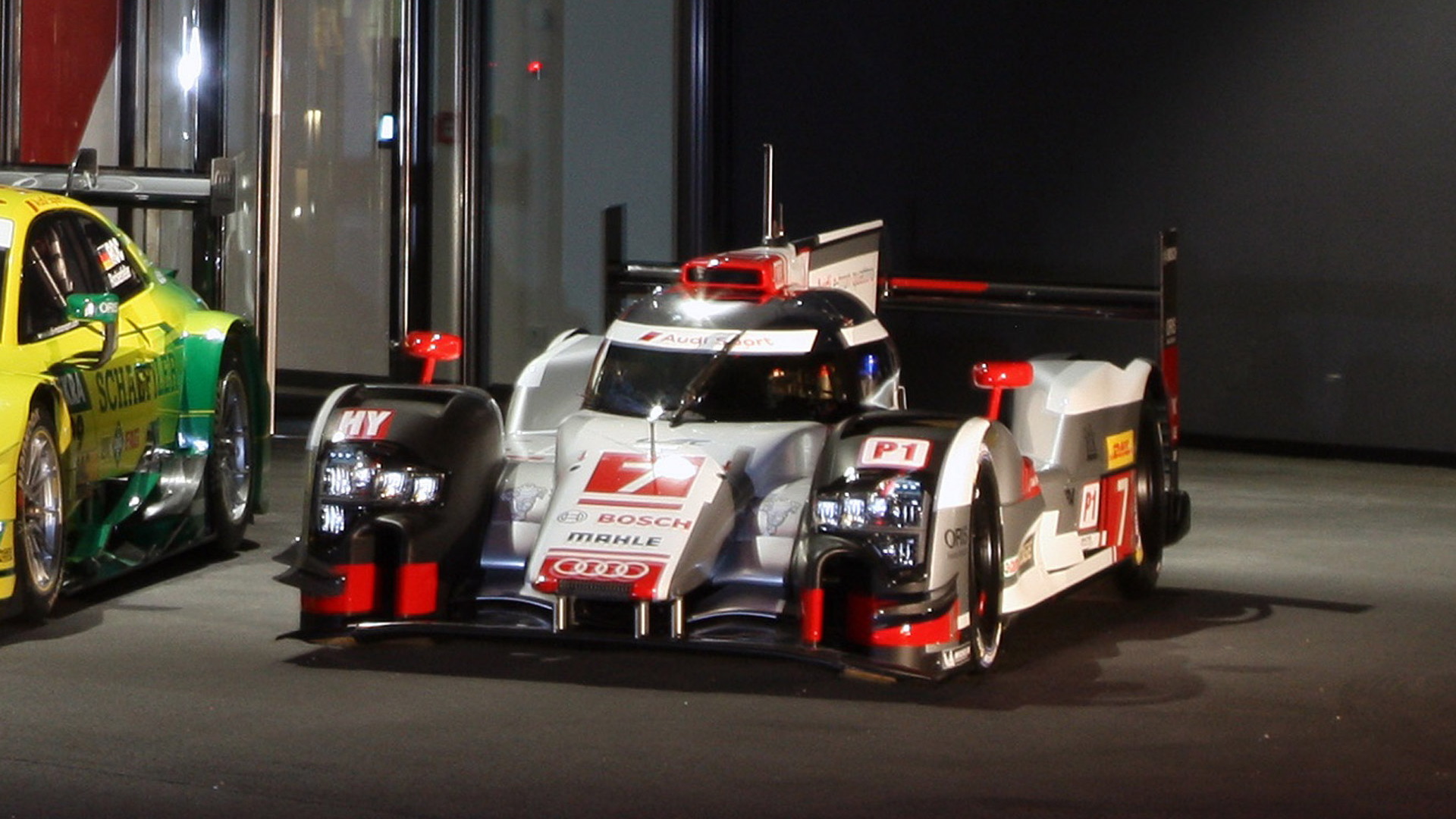 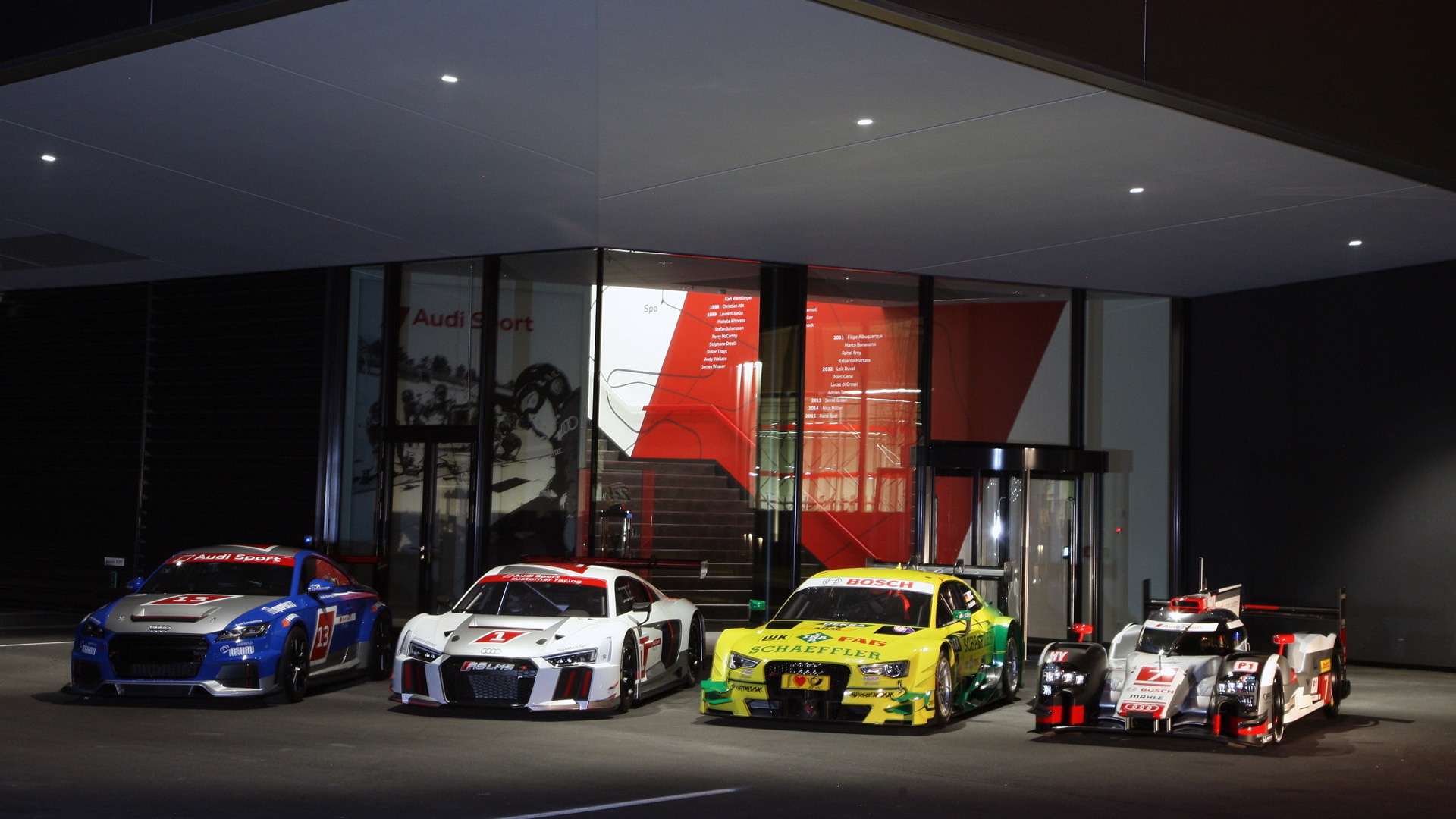 Audi’s R18 line of Le Mans prototype racers have been with us since the 2011 motorsport season, gaining gradual updates with each new season of the World Endurance Champion to ensure the oil-burning endurance racers remain the cream of the crop. Last year, the R18 saw its biggest threat when both Porsche and Toyota had top-level endurance racers of their own, with Toyota and its TS040 Hybrid eventually winning the season and Audi coming second. The R18 did win the prestigious 24 Hours of Le Mans in 2014, but with its reliability winning out in the end rather than its outright speed (Porsche and Toyota had the faster cars last season).

For the 2015 WEC, Audi has upgraded the R18 yet again. The car’s official title remains “R18 e-tron quattro”, which means it’s still packing a ‘through-the-road’ hybrid all-wheel-drive system consisting of a pair of electric motors at the front axle and a diesel engine at the rear. To recover energy on the run, the car relies on a flywheel-based recovery system sourced from a technology offshoot of the Williams Formula One team.

Audi says it made various changes to its R18 e-tron quattro for the new season, though the automaker hasn’t given any details. These first-look photos reveal some significant changes at the front. With new headlights, new intakes and some additional diffusers all present.

The 2015 R18 e-tron quattro was presented for the first time at a special event held in Neuburg, Germany. The event coincided with the opening of a new Audi racing department that will oversee operations for Audi’s full motorsport program, which in addition to WEC participation includes a TT-based one-make series, an RS 5-based DTM program and an R8-based GT program.

Official testing for the 2015 WEC begins at Le Castellet in France on March 27, when we should get more details on the latest R18 e-tron quattro as well as Audi's driver lineup. The season opener is the 6 Hours of Silverstone in the U.K. on April 12. Other top teams Porsche and Toyota plan to run updated versions of their respective 919 Hybrid and TS040 Hybrid racers this season, while newcomer Nissan will be using its radical GT-R LM NISMO.