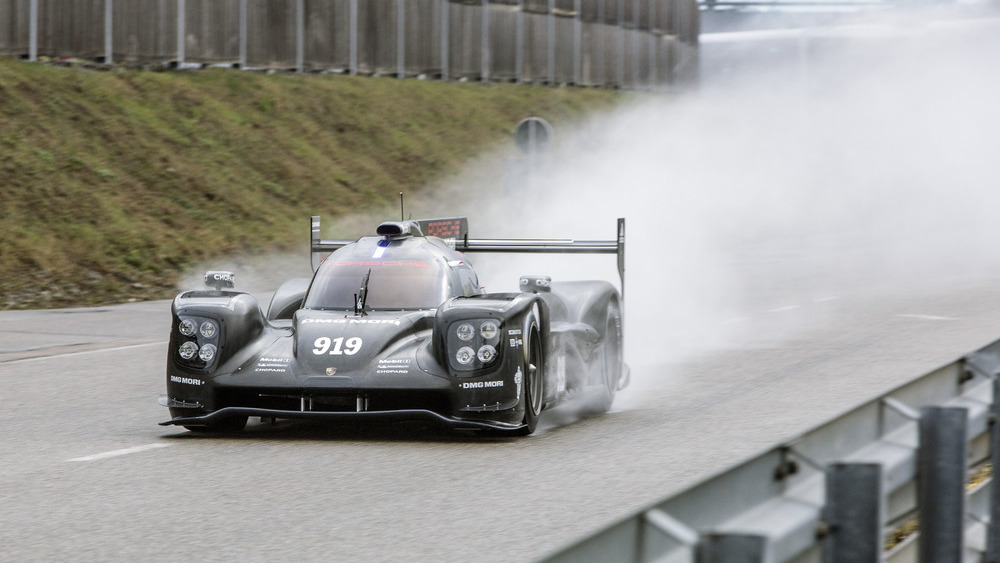 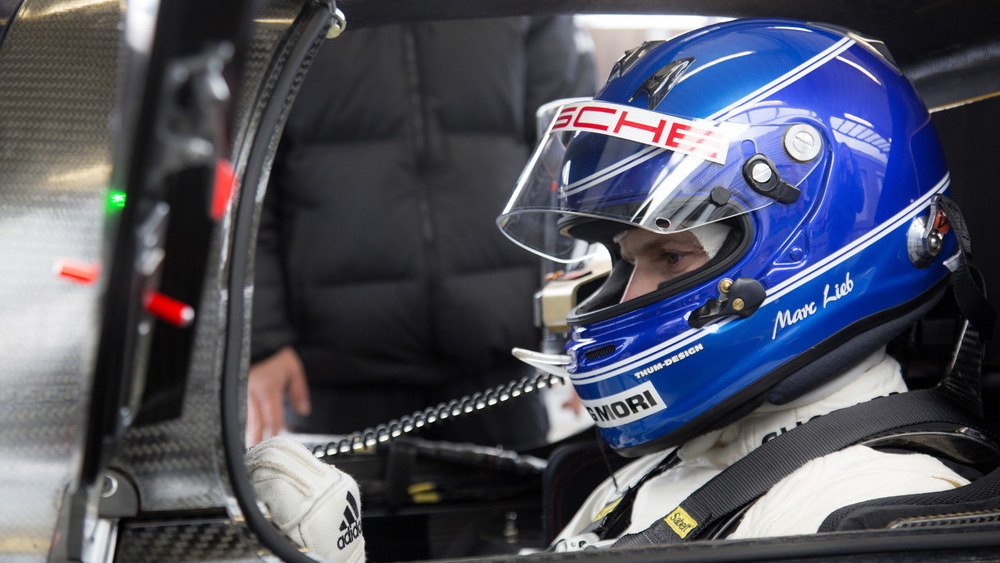 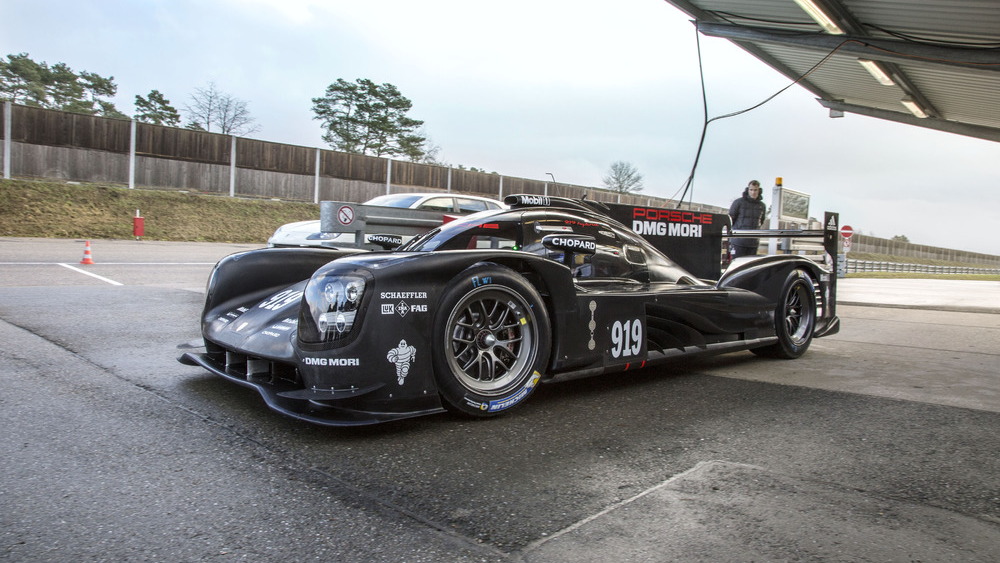 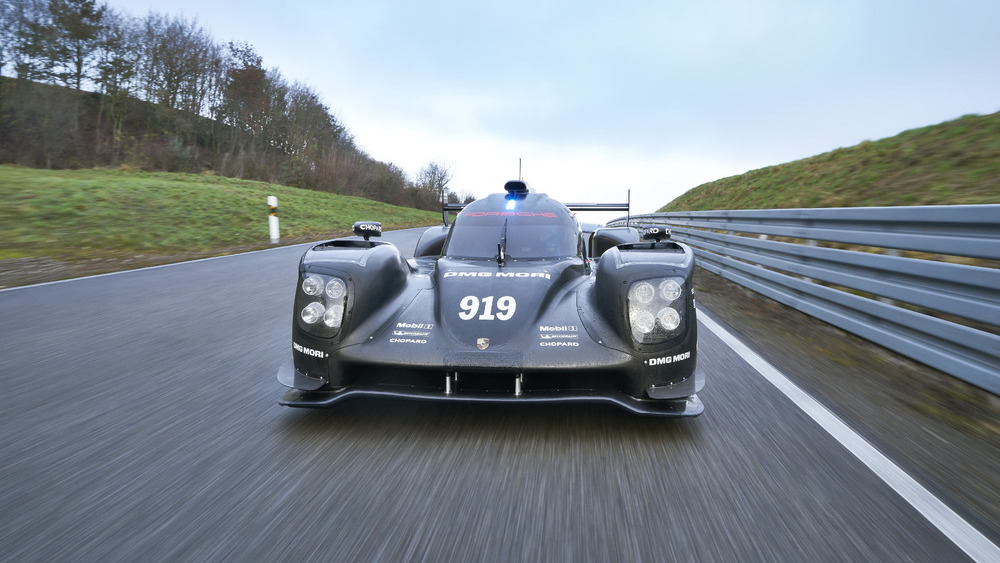 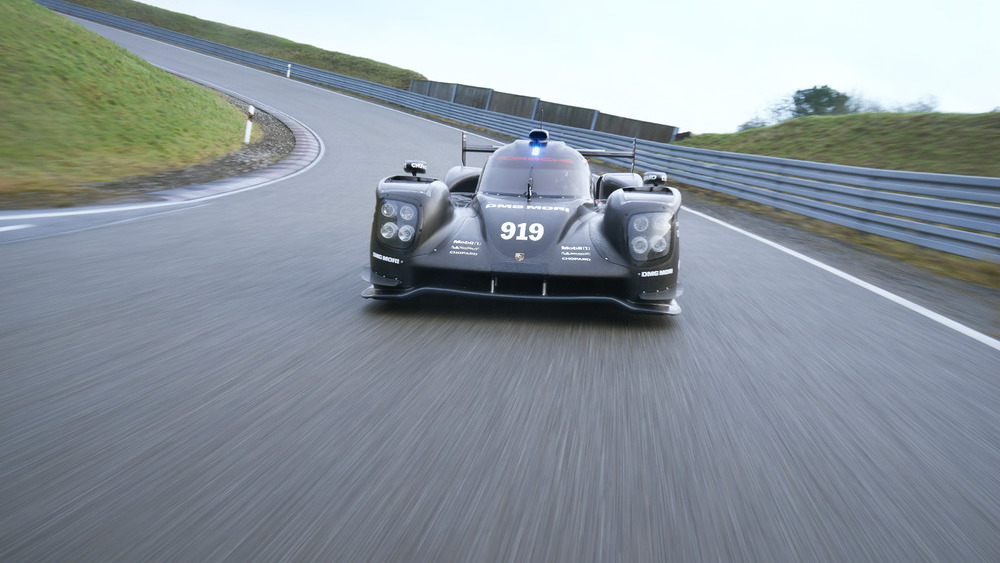 Porsche had been away from the famous 24 Hours of Le Mans for many years, until last year when it ran the race with its new 919 Hybrid in the top LMP1 category. The German automaker missed out on the win, which went to sister brand Audi, but it will be heading back this year (along with full participation in the 2015 World Endurance Championship). In order to be competitive you have to also be efficient, and to do that you need to run with a hybrid powertrain. That's where the all-new 2015 version of the 919 Hybrid race car comes in, and it's nearly set to make its racing debut this spring.

The Porsche team are currently in Abu Dhabi to undergo extensive testing at the Yas Marina Circuit. There are a number of tests for the team before it heads to the U.K. for the April 12 WEC season opening race. That takes place at Silverstone, where we'll see Porsche battling for endurance supremacy against the likes of Audi and Toyota.

To power its entry, Porsche has employed the use of a turbocharged 2.0-liter V-4 engine that works in concert with an electric drive system and two KERS bits. The gasoline engine powers the rear wheels while the electric drive moves the fronts. That little four banger is good for around 500 horsepower, and the electric components will no doubt meter out plenty more juice.

Keep your eyes on your calendar because April 12 will be here faster than you know. Hopefully, for Porsche, the 919 Hybrid will be faster than the competition.

In the video below, Porsche factory driver Timo Bernhard shows us the ins and outs of last year's car.