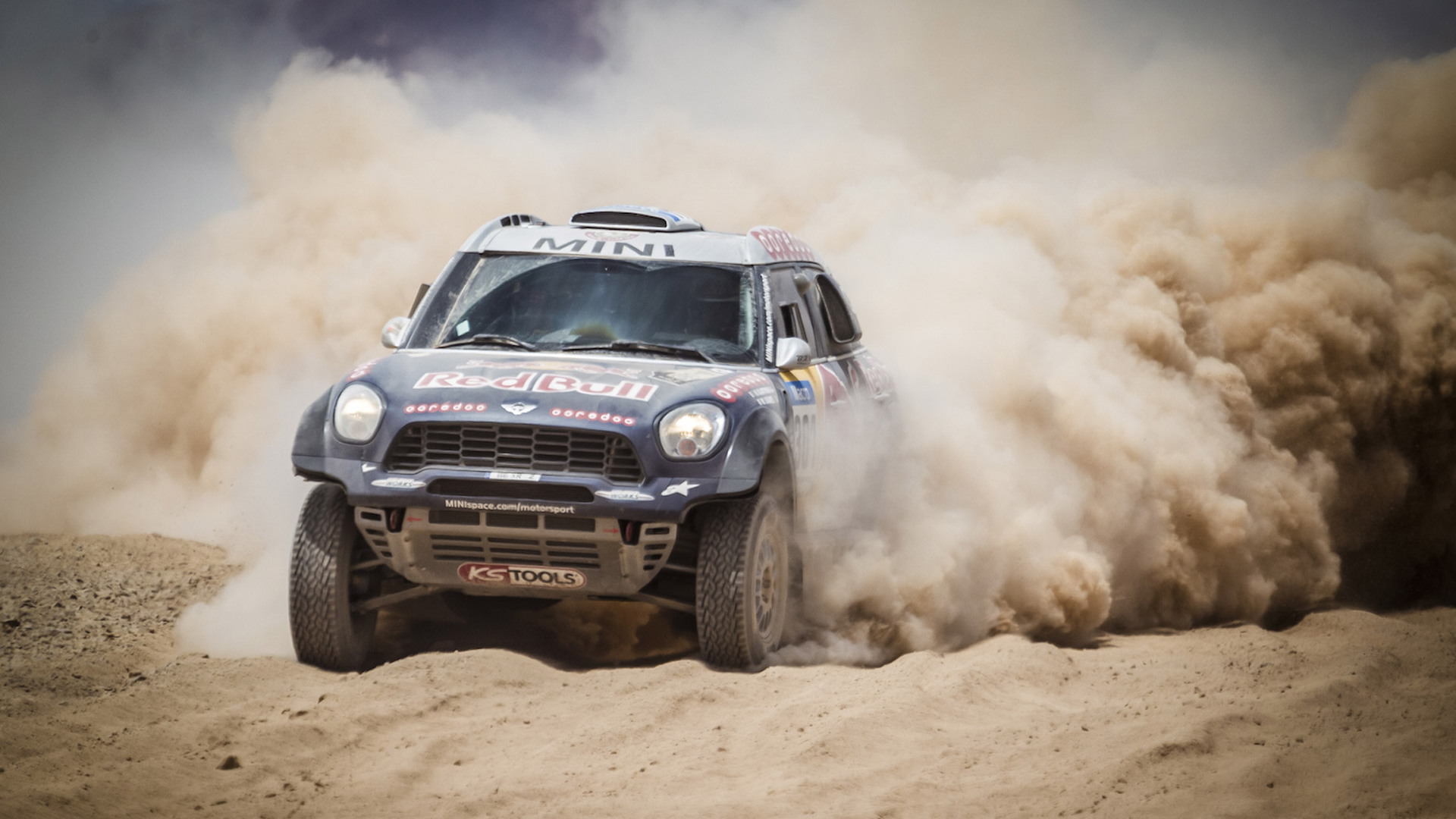 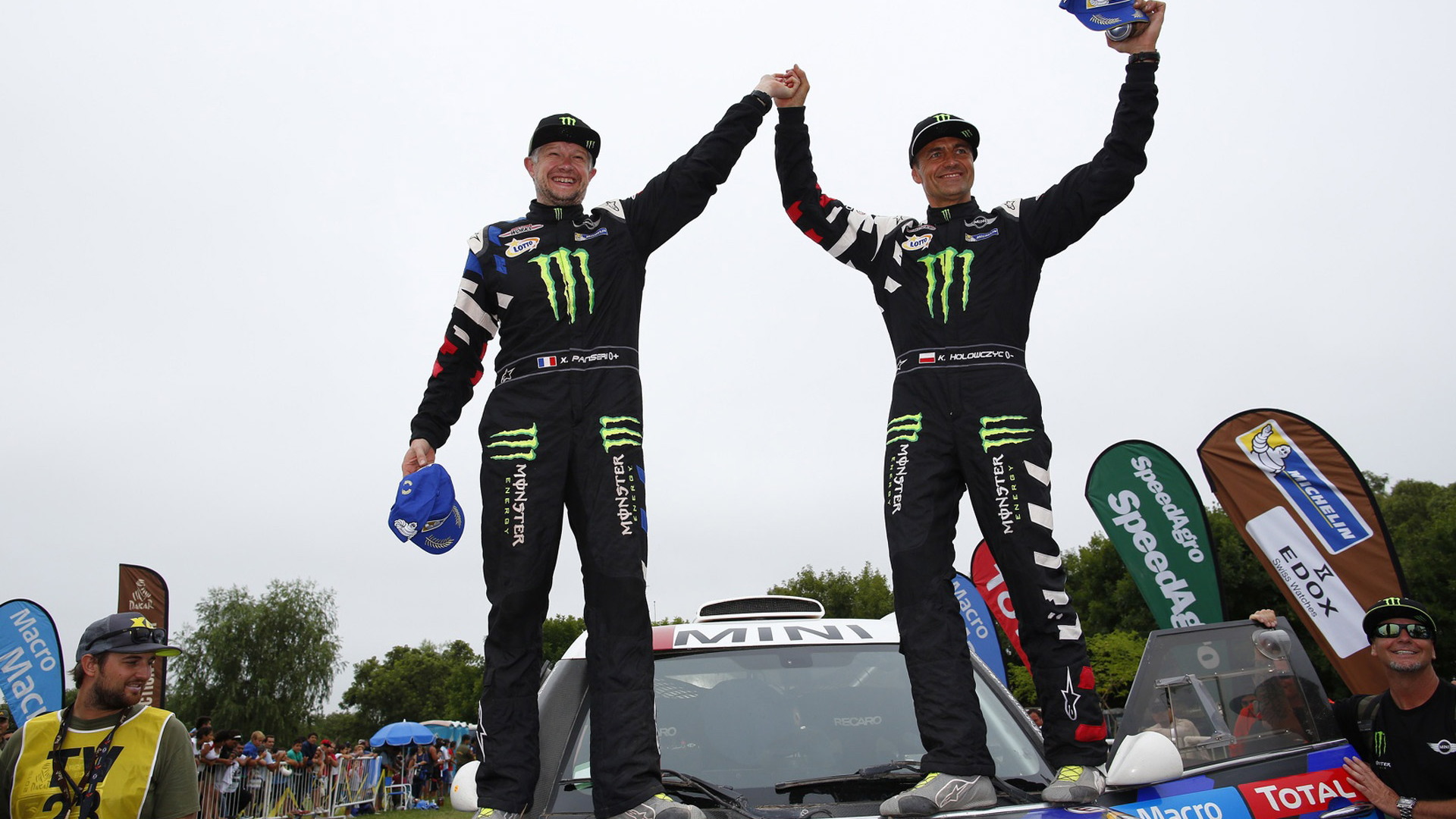 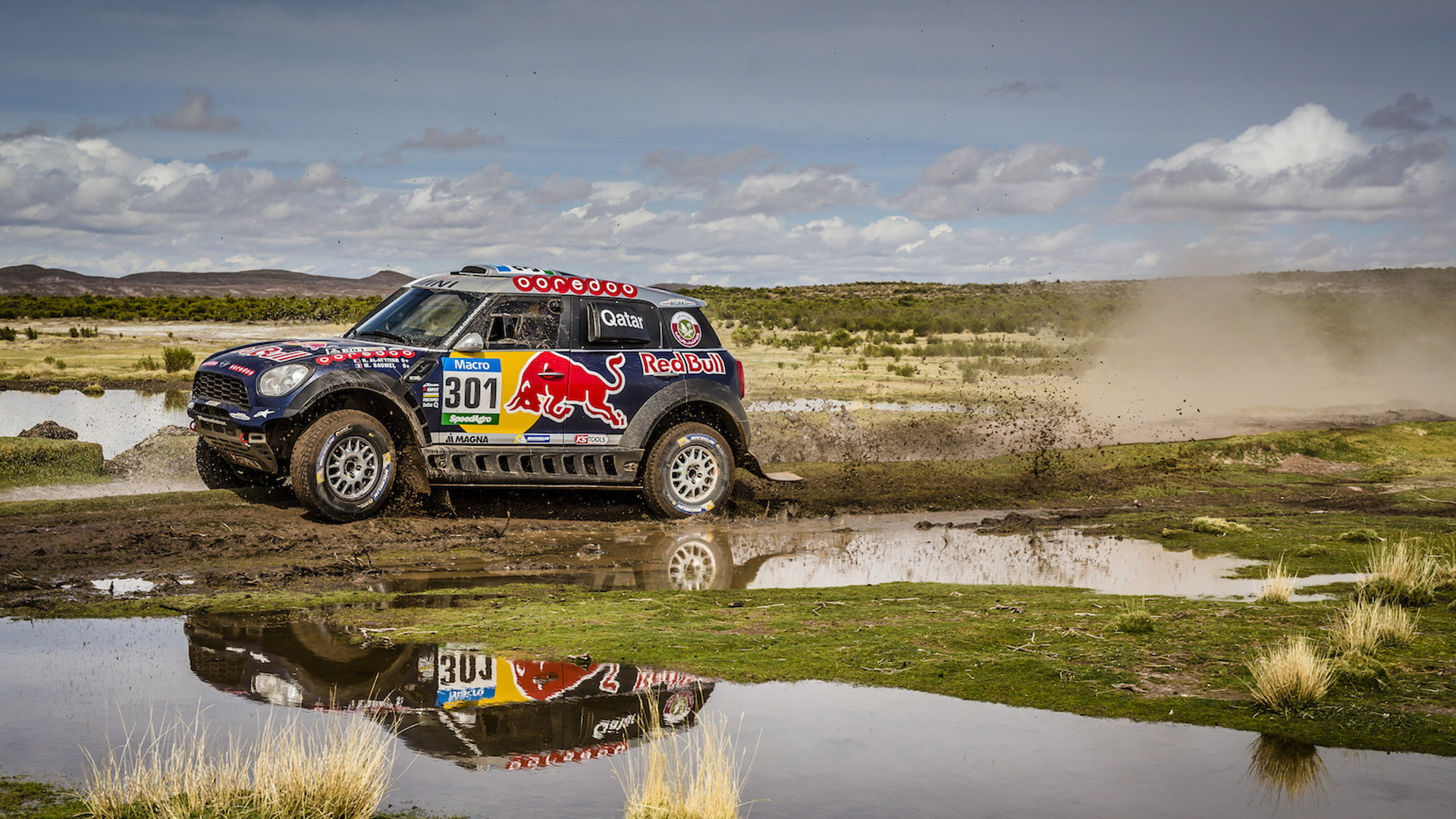 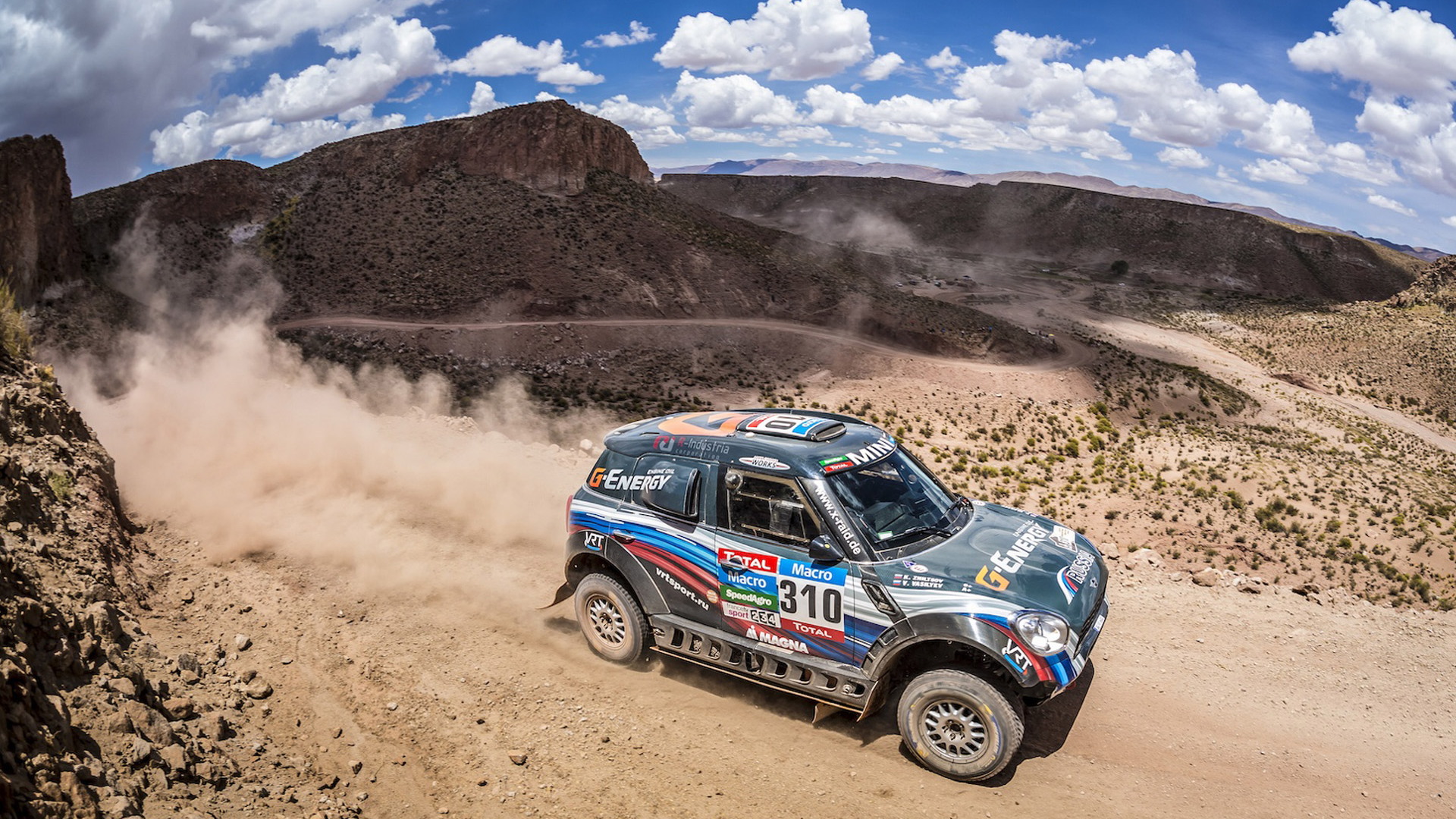 10
photos
This year’s Dakar Rally is now over, and the winners of the grueling event is none other than MINI, together with its performance partner X-Raid Team. This is the fourth-straight victory for MINI in the Dakar, which took place over the past two weeks in Argentina, Chile and Bolivia.

Nasser Al-Attiyah of Qatar and co-driver Mathieu Baumel of France crossed the finish line in the Argentinian capital Buenos Aires as the overall winners, having won five of the 13 legs in their MINI ALL4 Racing.

“I promised last year when I was on the podium that I'd be back to win, and now I'm here,” Al-Attiyah said in a post-race conference. “It was very hard to lead the race from the very beginning and to continue keeping this position on the long distance.”

Though the MINI All4 Racing he was driving resembles a MINI Countryman, the vehicle is actually built around a bespoke chassis and powered by a diesel engine developed by BMW Motorsport. The engine is a 3.0-liter turbodiesel delivering 310 horsepower and 516 pound-feet of torque, and the vehicle’s top speed is around 112 mph.

Incredibly, four of the top five spots were taken by drivers in the MINI ALL4 Racing. Only Toyota managed to scrape into the top five, with its Hilux-based racer piloted by Giniel De Villiers of South Africa and co-driver Dirk Von Zitzewitz of Germany coming second overall. Third place went to Poland’s Krzysztof Holowczyc with French co-driver Xavier Panseri in another MINI All4 Racing.

Unfortunately for Peugeot, which made its comeback this year, it could only manage 11th overall.

Overall victory in the motorcycle category went to Spain’s Marc Coma riding on a KTM. Meanwhile, the winner of the quad category was Poland’s Rafal Sonik on a Yamaha, and in the truck category the title went to Russia’s Ayrat Mardeev driving a vehicle from YaMZ.