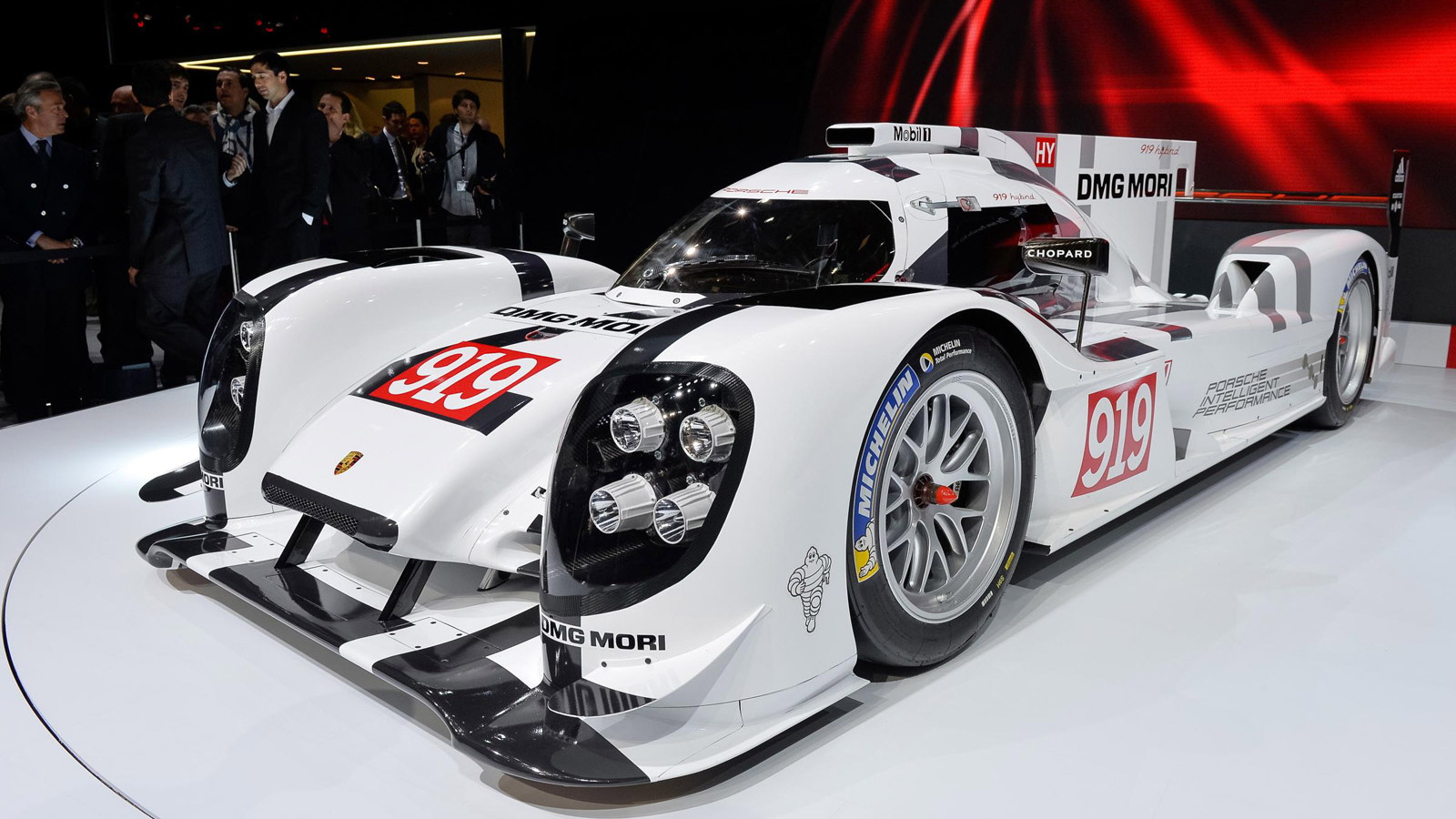 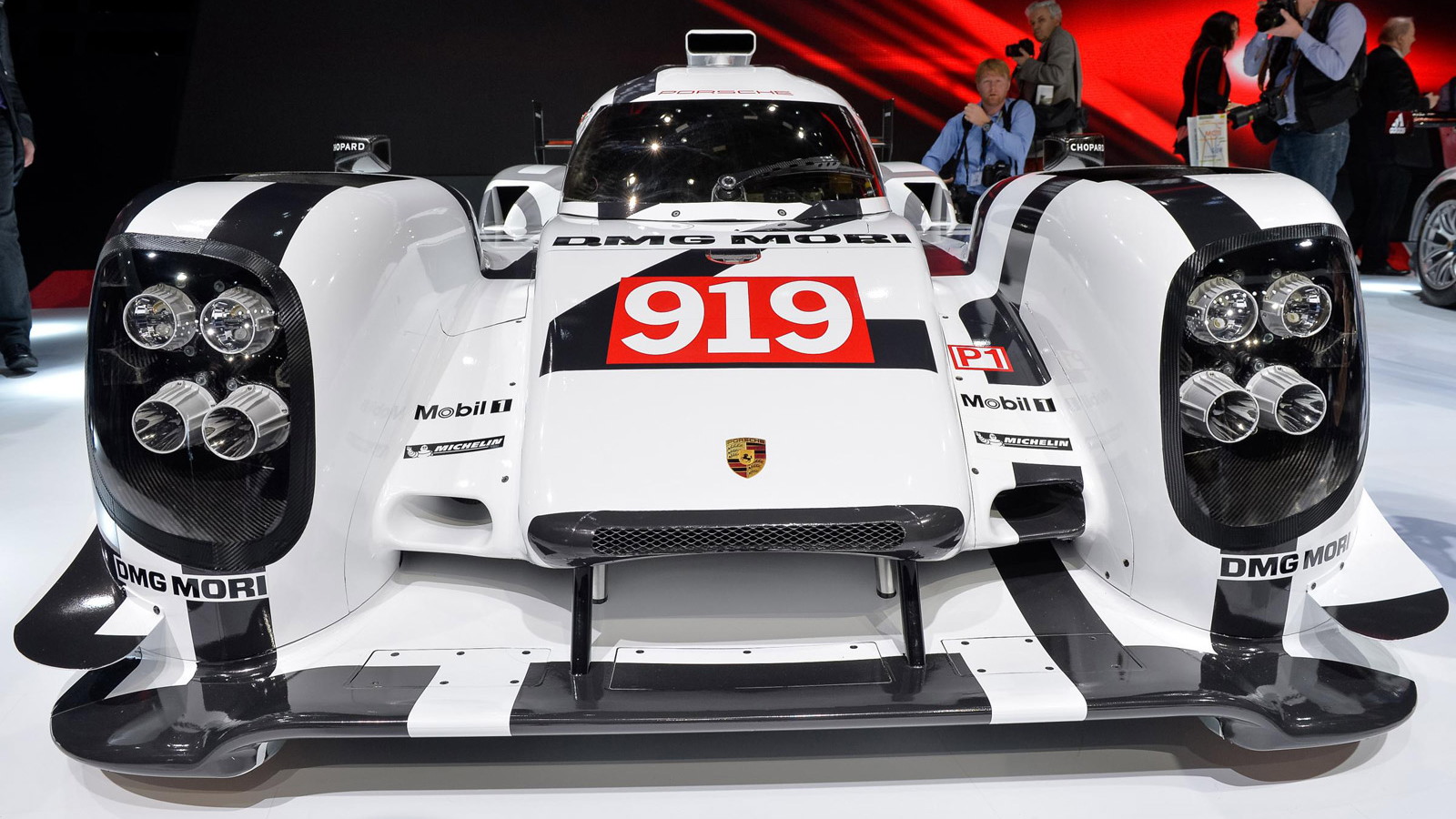 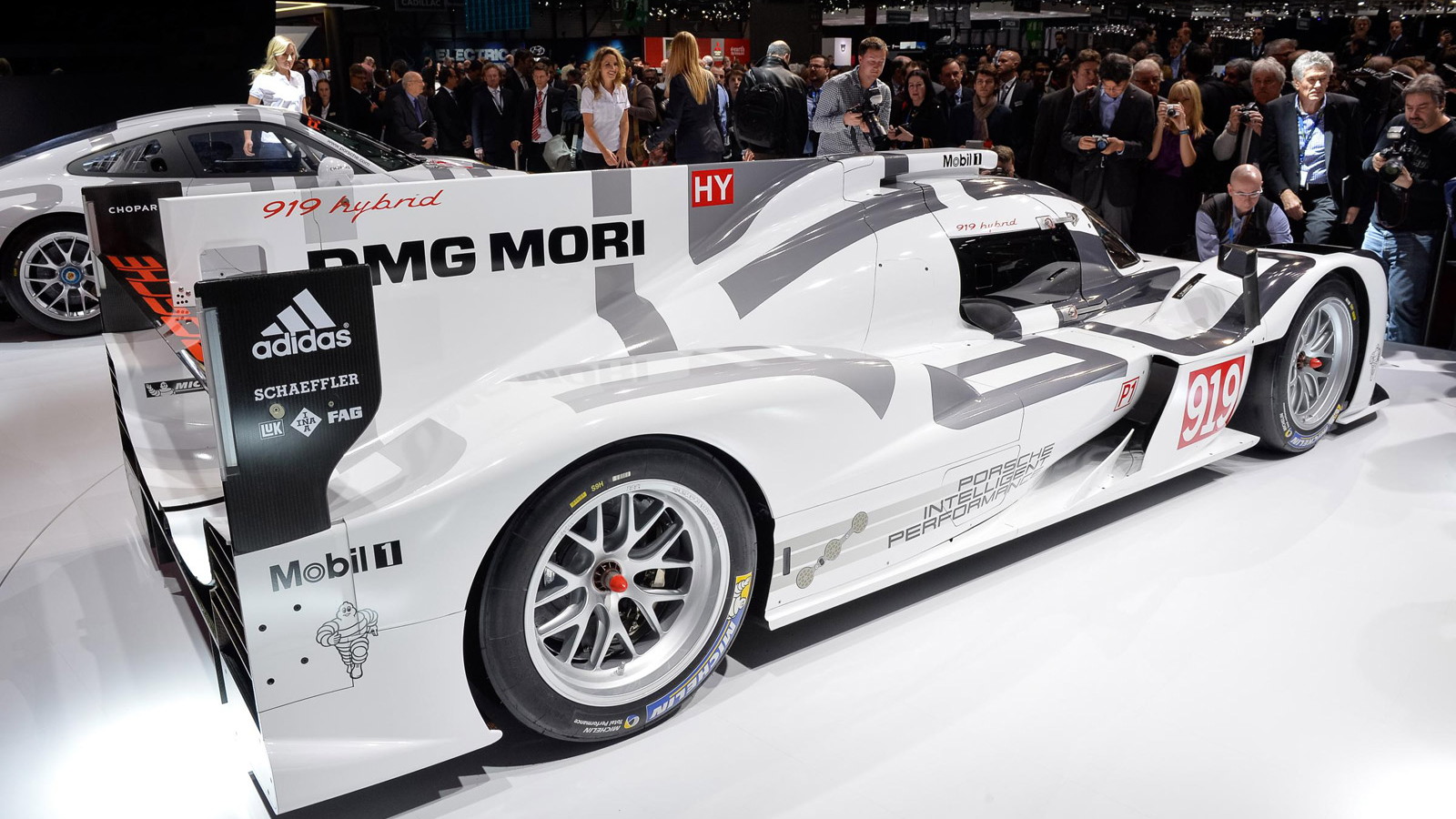 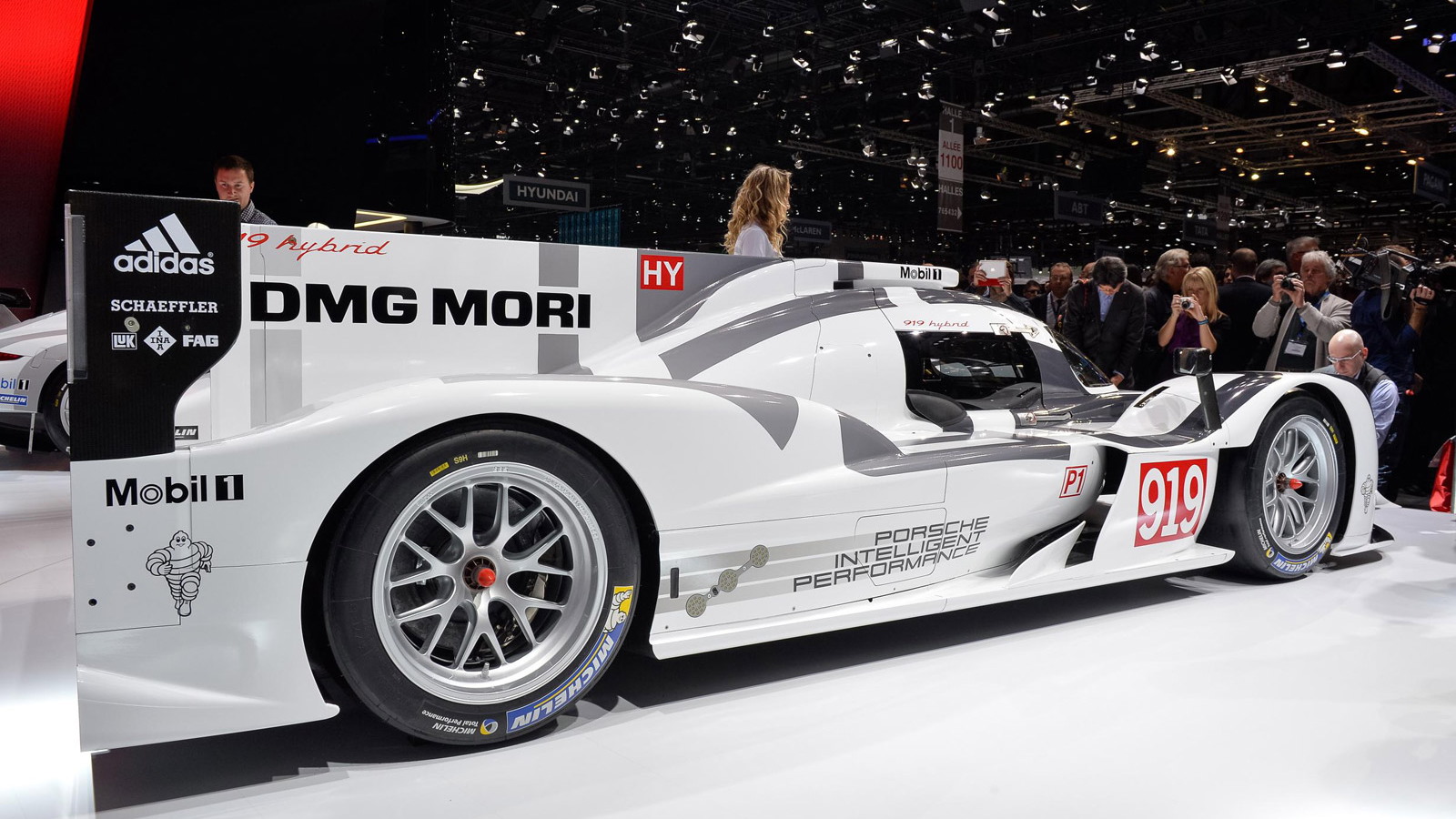 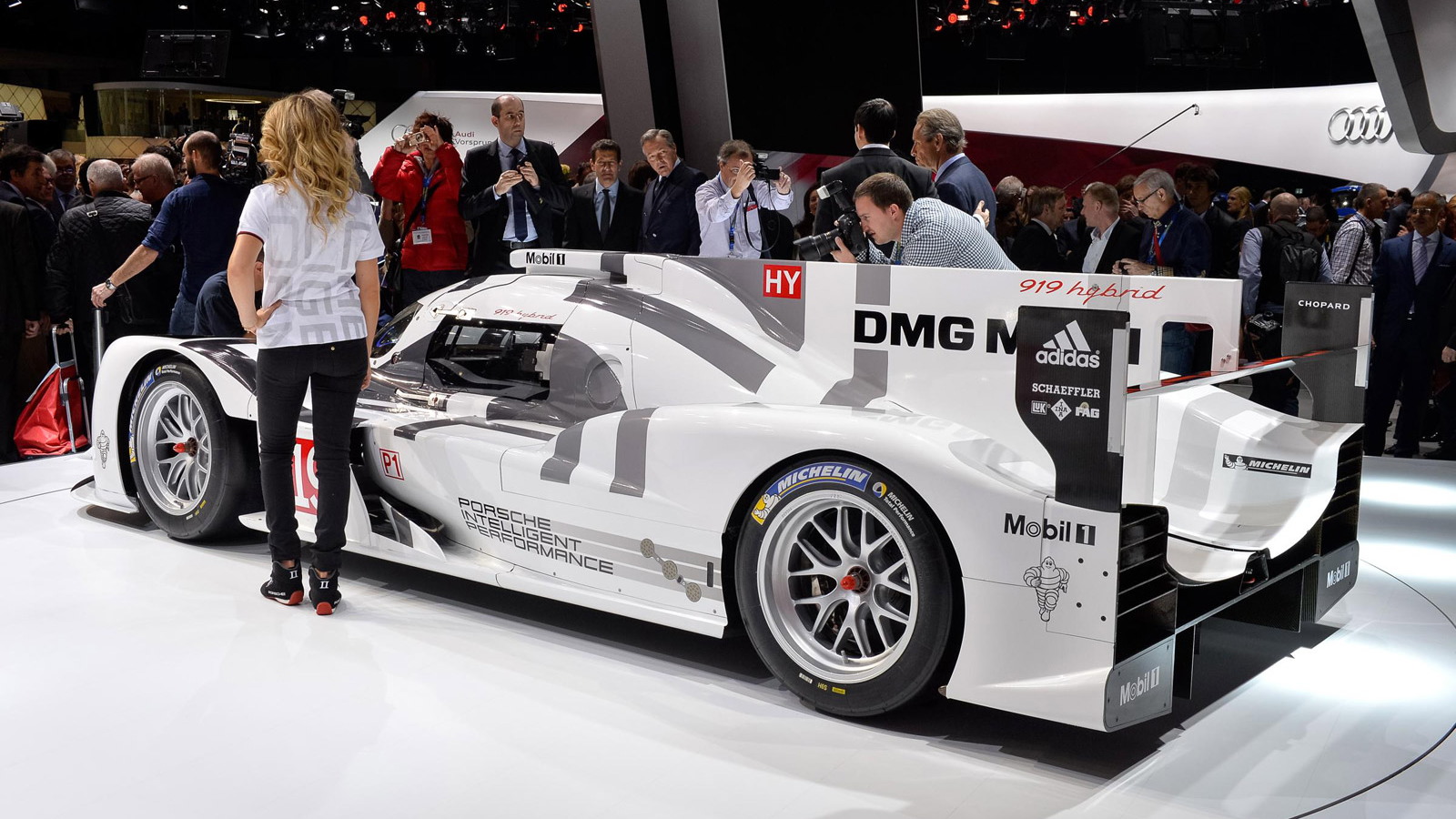 20
photos
Later this year Porsche will relive its Le Mans glory days after a 16-year hiatus, with a brand new LMP1 race car and a determined team of drivers and engineers, including former Formula One ace Mark Webber. The new LMP1 is called the Porsche 919 Hybrid, and it recently made its debut on the world stage at the 2014 Geneva Motor Show.

You may be wondering what has changed with the sport to make Porsche want to return after so long. One of the main reasons is that from the 2014 season onwards, the World Endurance Championship, which includes the 24 Hours of Le Mans, features regulations primarily based on efficiency and not outright performance.

This makes the competition amongst engineers more interesting and presents teams with completely new challenges. This is also in line with the Porsche Intelligent Performance philosophy, where performance gains are met with improvements in efficiency through the use of technology, as shown in the video above.

Now, the most efficient powertrain will be the most competitive. That’s because teams are limited by the flow of fuel rather than the output of the powertrain or the efficiency of the aerodynamics. Essentially, when it comes to going the furthest in a given time, the only things that will matter is having an efficient car and a talented driver.

For its 919 Hybrid, Porsche has selected a ‘through-the-road’ hybrid all-wheel-drive system combining a gasoline engine with an electric drive system and two energy recovery systems. The combustion engine is a compact V-4 unit that also serves as a load-bearing member in the chassis. It displaces just 2.0 liters but thanks to direct-injection and turbocharging technologies manages to produce close to 500 horsepower. This engine sends power to the rear wheels while an electric drive system powers the front pair.

The Porsche 919 Hybrid’s first race will be the 2014 WEC season opener at Silverstone on April 20.