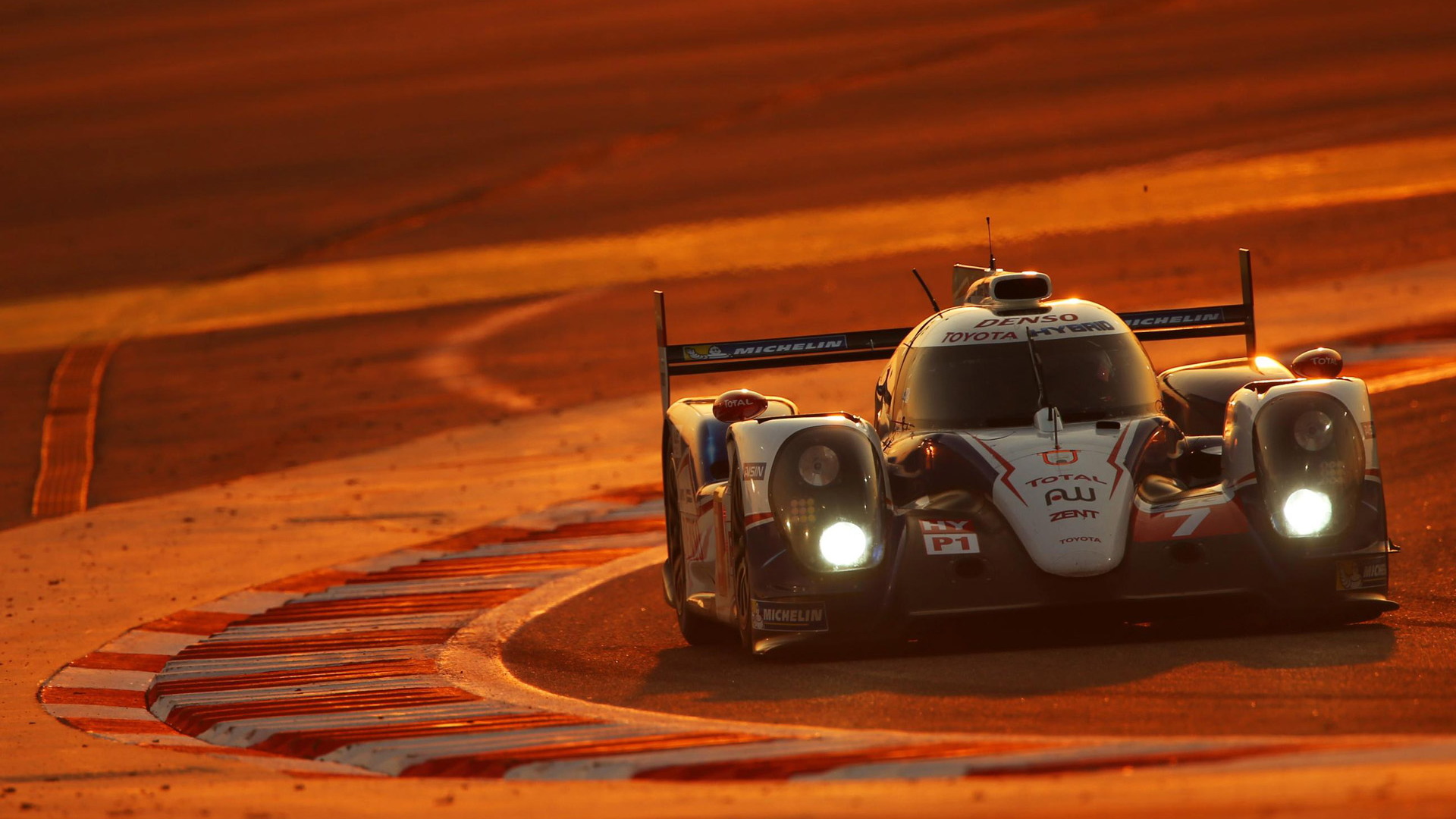 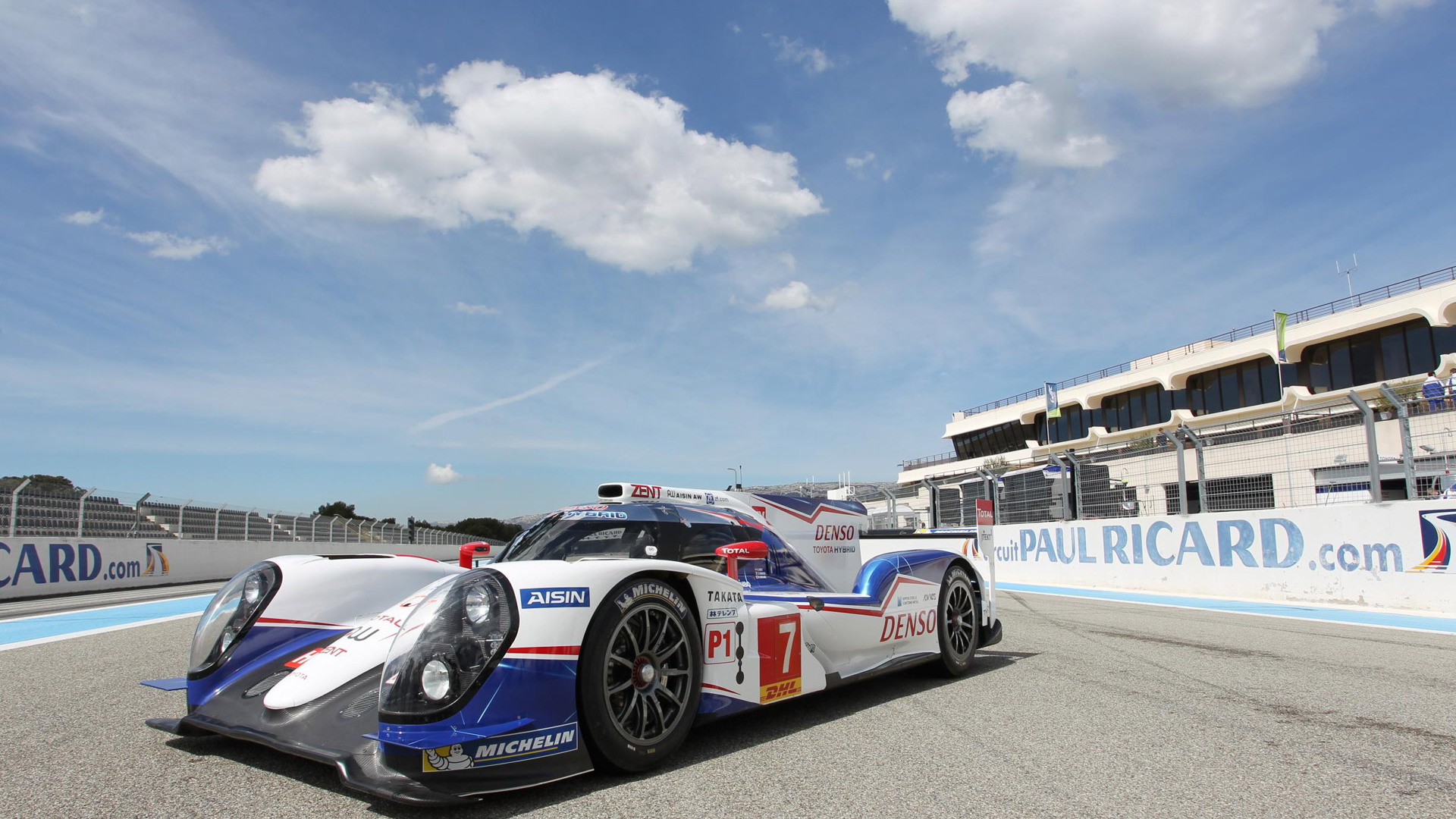 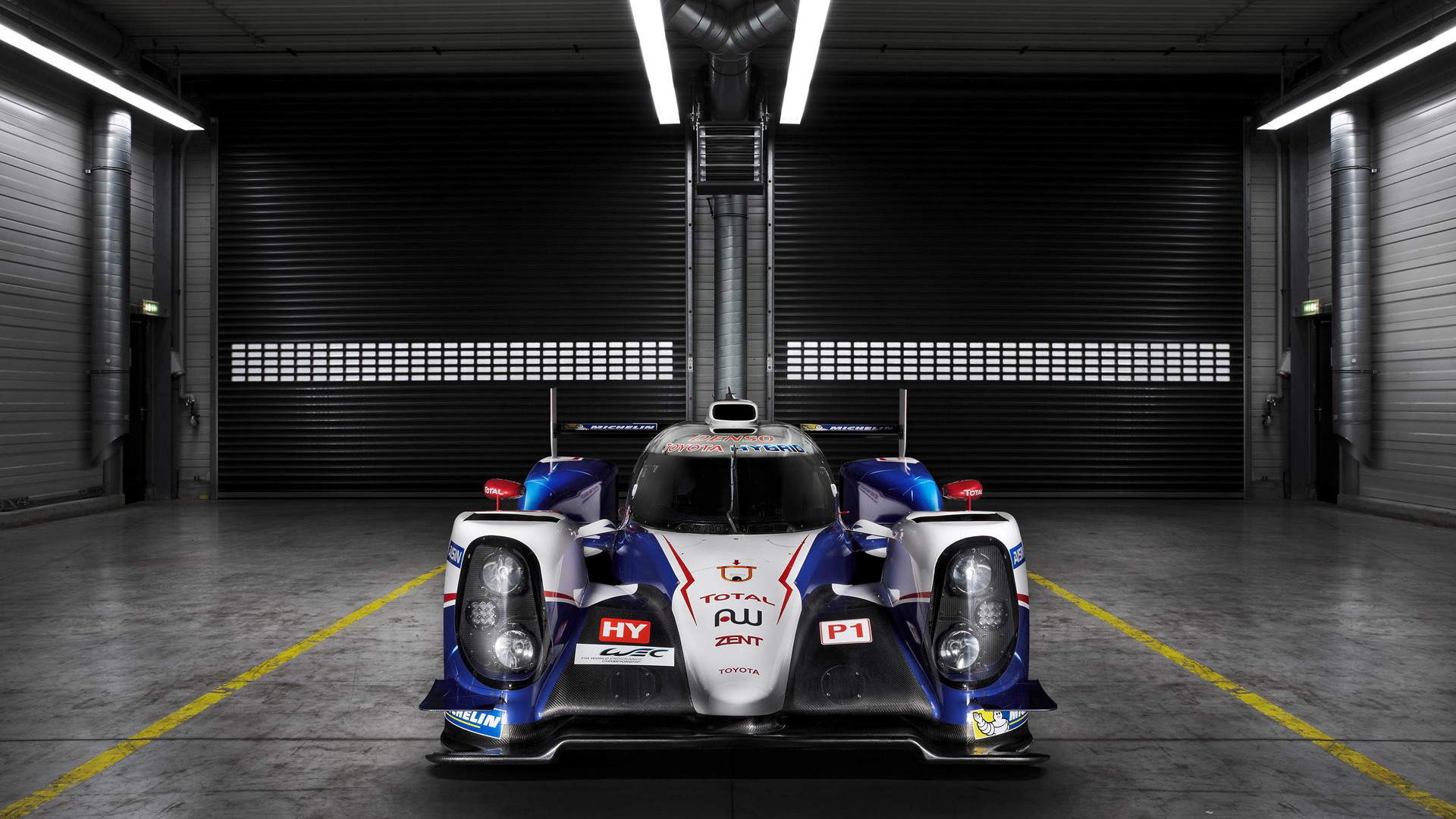 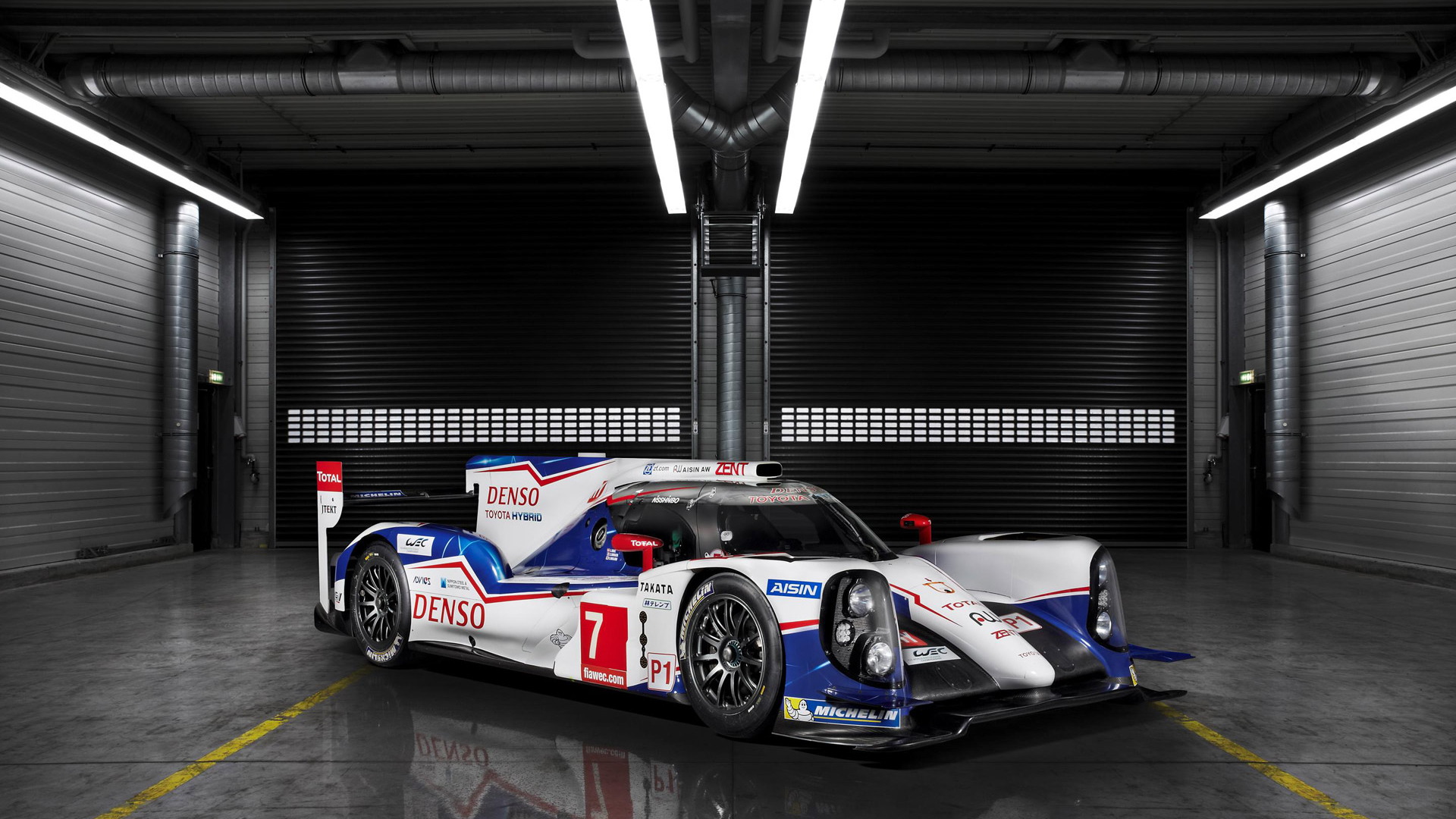 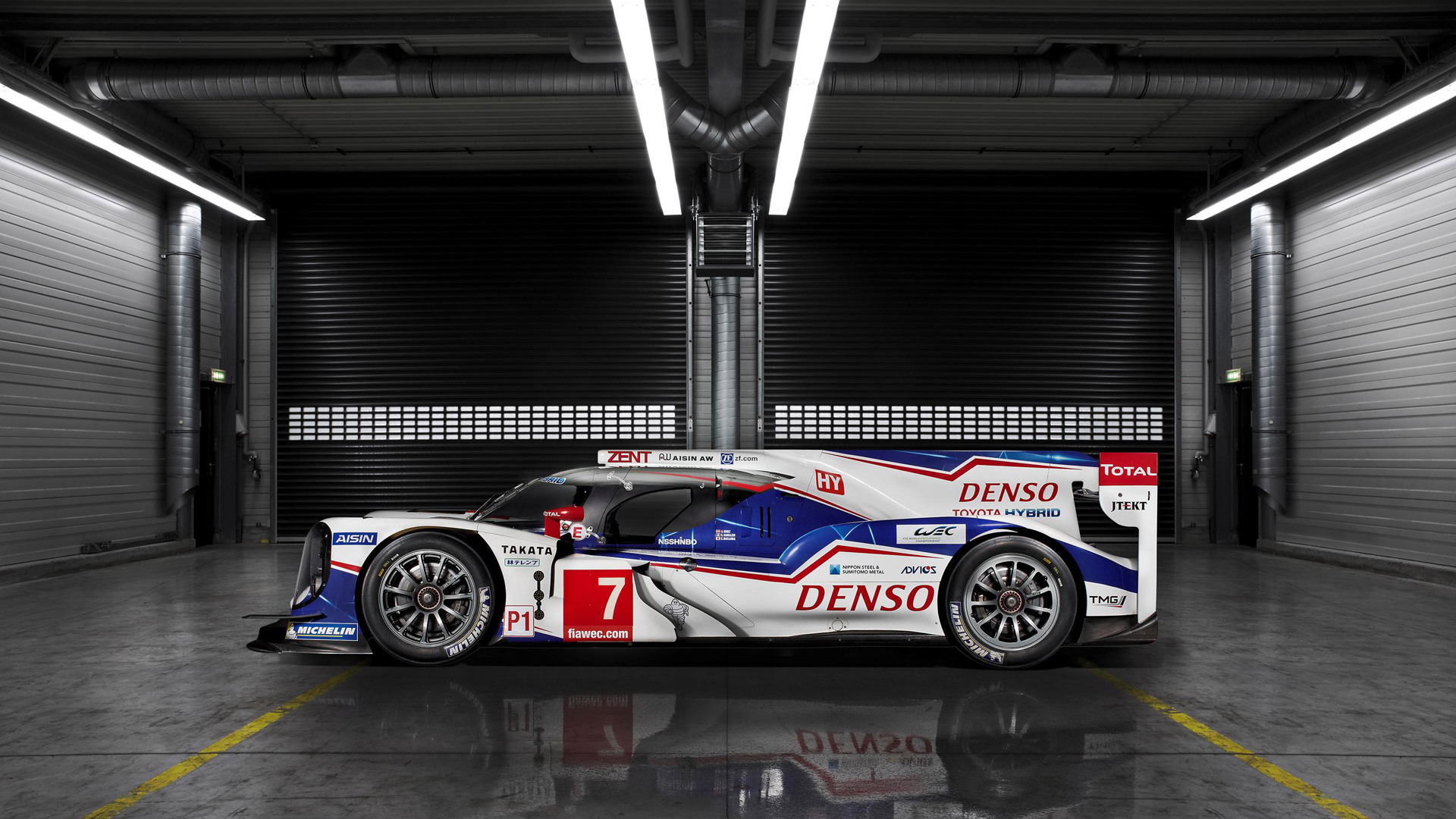 The reigning champion in the World Endurance Championship, Japanese automaker Toyota, will be out to defend its title in the premier LMP1 category this season with its hugely successful TS040 Hybrid race car. The TS040 Hybrid made its debut in 2014 and won five out of the eight races for team Toyota, though it missed out on the win at the prestigious 24 Hours of Le Mans which ended up with Audi.

Going into the 2015 season, Toyota will once again field two TS040 Hybrids, which will wear the #1 and #2 plates. The #1 car will be piloted by Anthony Davidson and Sébastien Buemi, who jointly claimed the 2014 Drivers’ title, alongside Kazui Nakajima. Meanwhile, Alex Wurz, Stéphane Sarrazin and Mike Conway will share duties in the #2 car. The positions of test and reserve driver will be announced at a later date.

“Based on our experiences in 2014, we have decided to modify the [driver] lineups for each car and we believe this will give us the optimum overall performance as the individual driving styles are now well matched,” Toyota Motorsport chief Yoshiaki Kinoshita said in a statement. “All our drivers are WEC race winners and we are confident they will add to their tally this season and in the future.”

Few changes are likely to have been made to the TS040 Hybrid for the 2015 season as there hasn’t been much in the way of regulation changes. This means Toyota will be sticking with a good ol’ V-8 naturally aspirated to the tune of 513 horsepower.

The engine works in conjunction with electric motor-generators at both axles that add an extra 473 horsepower, bringing the TS040’s maximum output to an incredible 986 horsepower. One of the motors aids the engine at the rear wheels while the second motor creates an all-wheel-drive system by powering the front pair.

Similar setups are used by Audi and Porsche, though Audi uses a turbocharged V-6 diesel engine for its internal combustion component and Porsche a turbocharged V-4. Audi is yet to announce its car for the 2015 WEC but Porsche has confirmed it will run a version of its 919 Hybrid LMP1 racer.

All three cars will be going up against the radical GT-R LM NISMO LMP1 from Nissan. Revealed yesterday, this race car features a unique front-engined, front-wheel-drive layout and should prove quite the sight on the race track. We can’t wait.