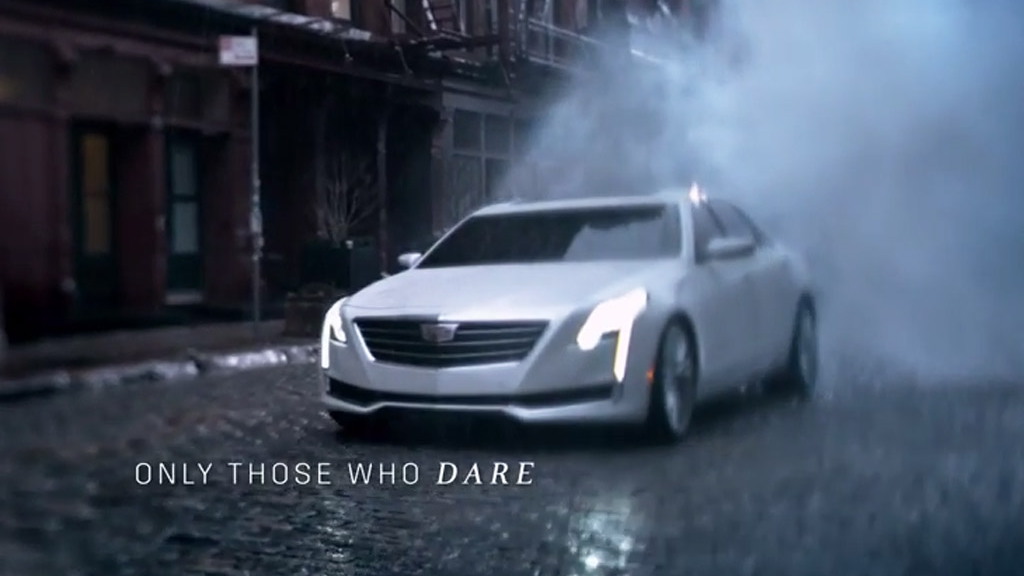 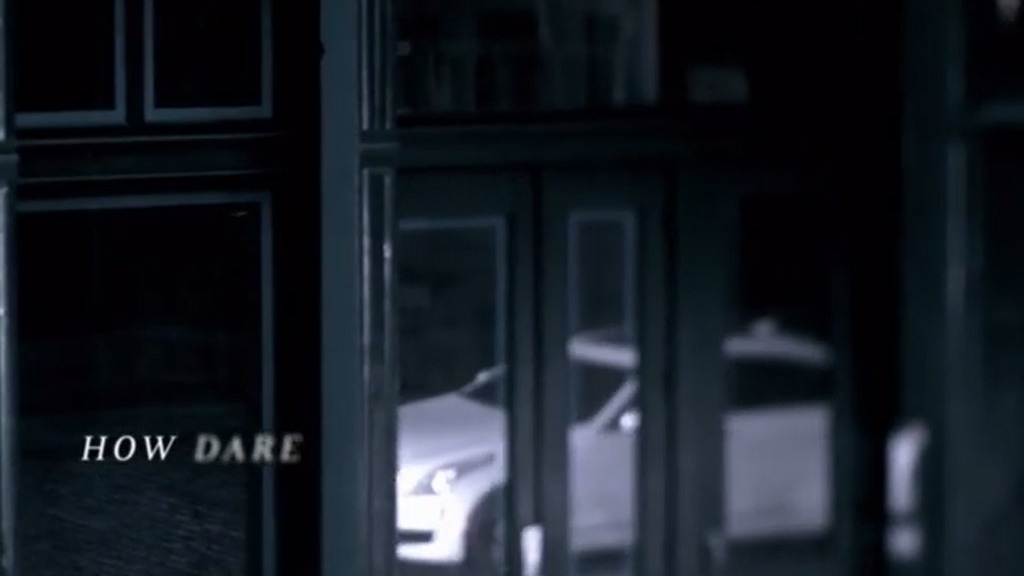 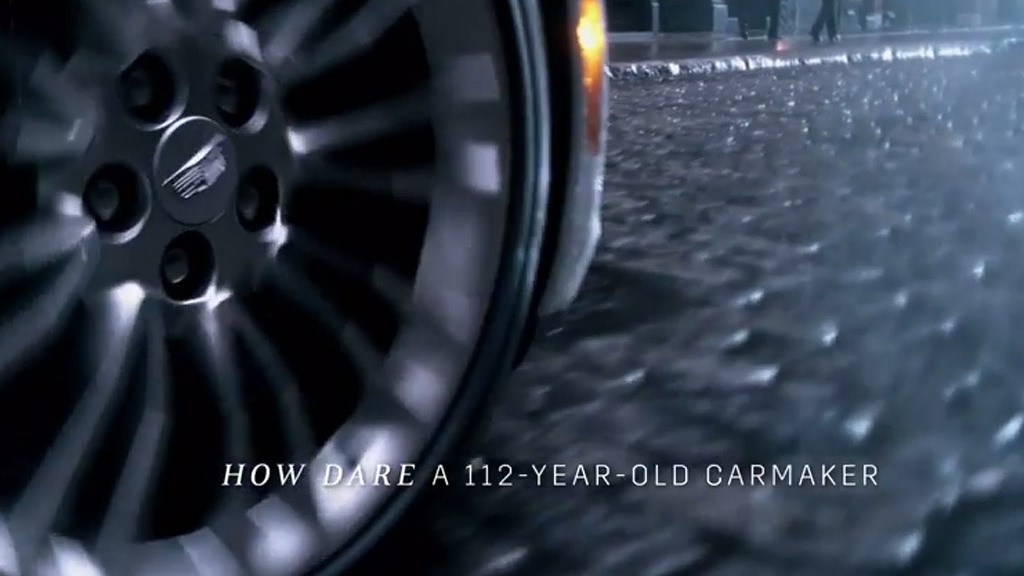 After initially disappointing with a new television commercial showing no cars, Cadillac has now released a follow-up ad that gives us a brief glimpse at the brand’s upcoming CT6 full-size sedan. The new CT6 is scheduled for its world debut at the 2015 New York Auto Show in April but you can see it in the ad above, which aired tonight during the televised programing for the Oscars.

The CT6 is a large sedan that will offer similar space and amenities to the smallest wheelbase versions of vehicles like the Audi A8 and BMW 7-Series. However, the CT6 isn’t Cadillac’s oft-rumored flagship. There will be one, or perhaps even two models positioned above it at some point.

That doesn’t mean the CT6 will be lacking pizazz as the car in the ad has impressive proportions and looks to be just as elegant as its rivals. The new CT6 will also be brimming with technology, some of which, like mixed-material construction and a video-streaming rearview mirror, have already been detailed.

Underpinning the car is General Motors Company’s [NYSE:GM] new Omega platform for large, rear-wheel-drive cars. The platform will ensure the CT6 is one of the lightest, most fuel-efficient cars in its class and that it’s also compatible with plug-in hybrid technology. The CT6 will also offer V-6 and V-8 powerplants as well as all-wheel drive.

Pre-production CT6s are being assembled at GM’s Detroit-Hamtramck plant in Michigan, which the automaker recently upgraded at a cost of $300 million to handle the new CT6 and other models sharing some of its technology. The first CT6 sedans will be arriving in showrooms in the fourth quarter of the year, as 2016 models.

Stay tuned for the official debut of the Cadillac CT6 at the 2015 New York Auto Show, which gets underway April 1. For more from the show, head to our dedicated hub.