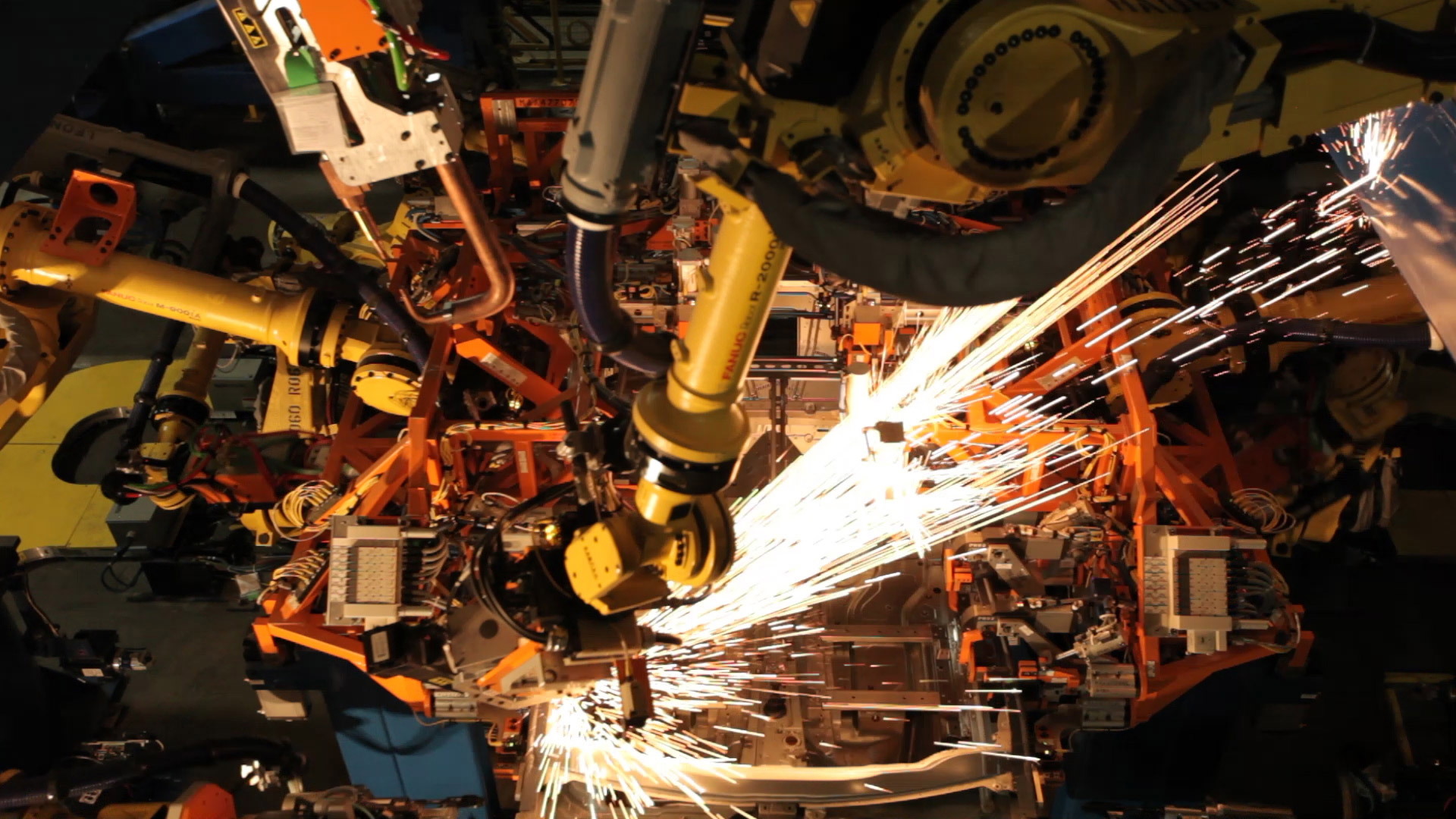 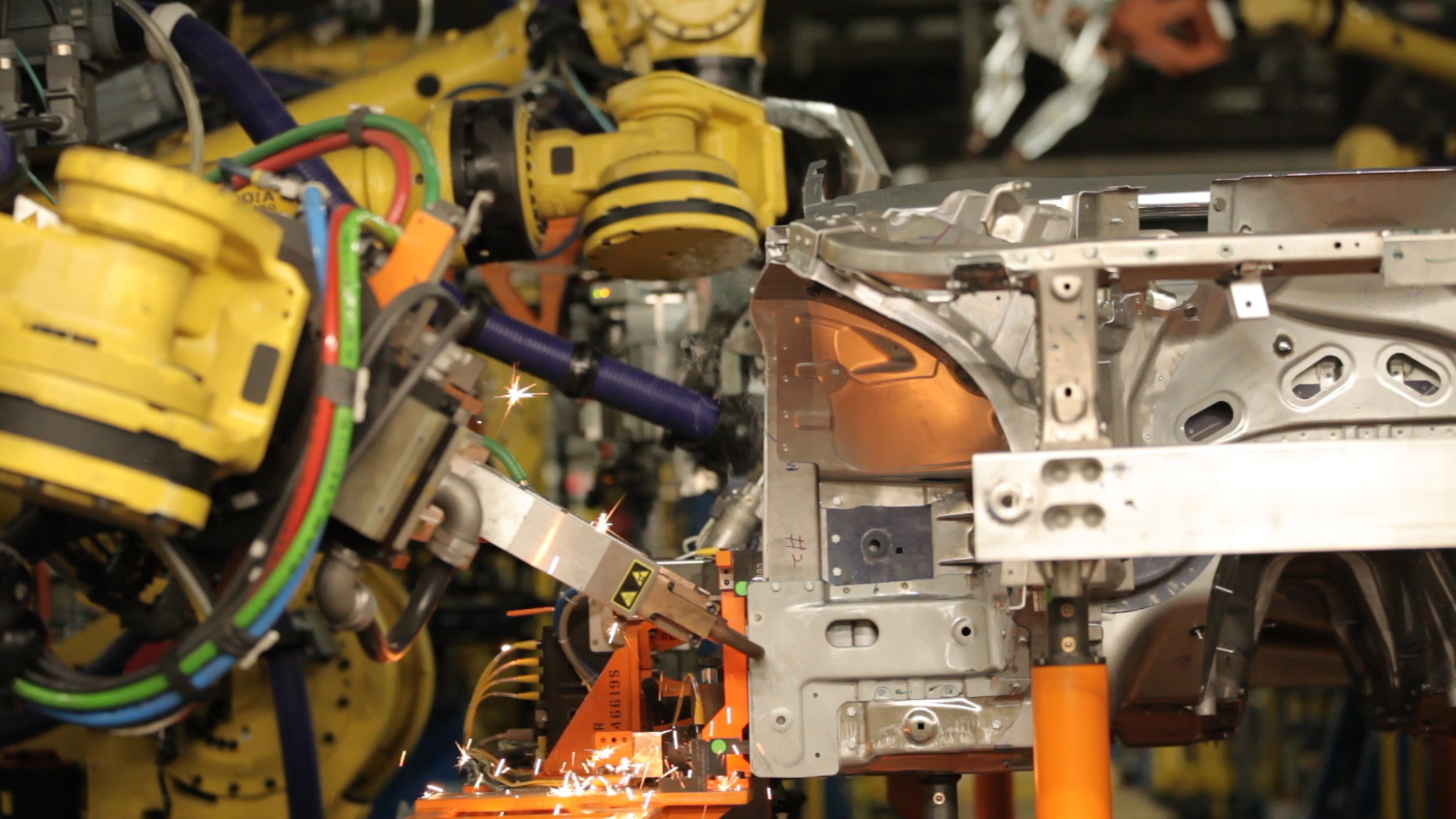 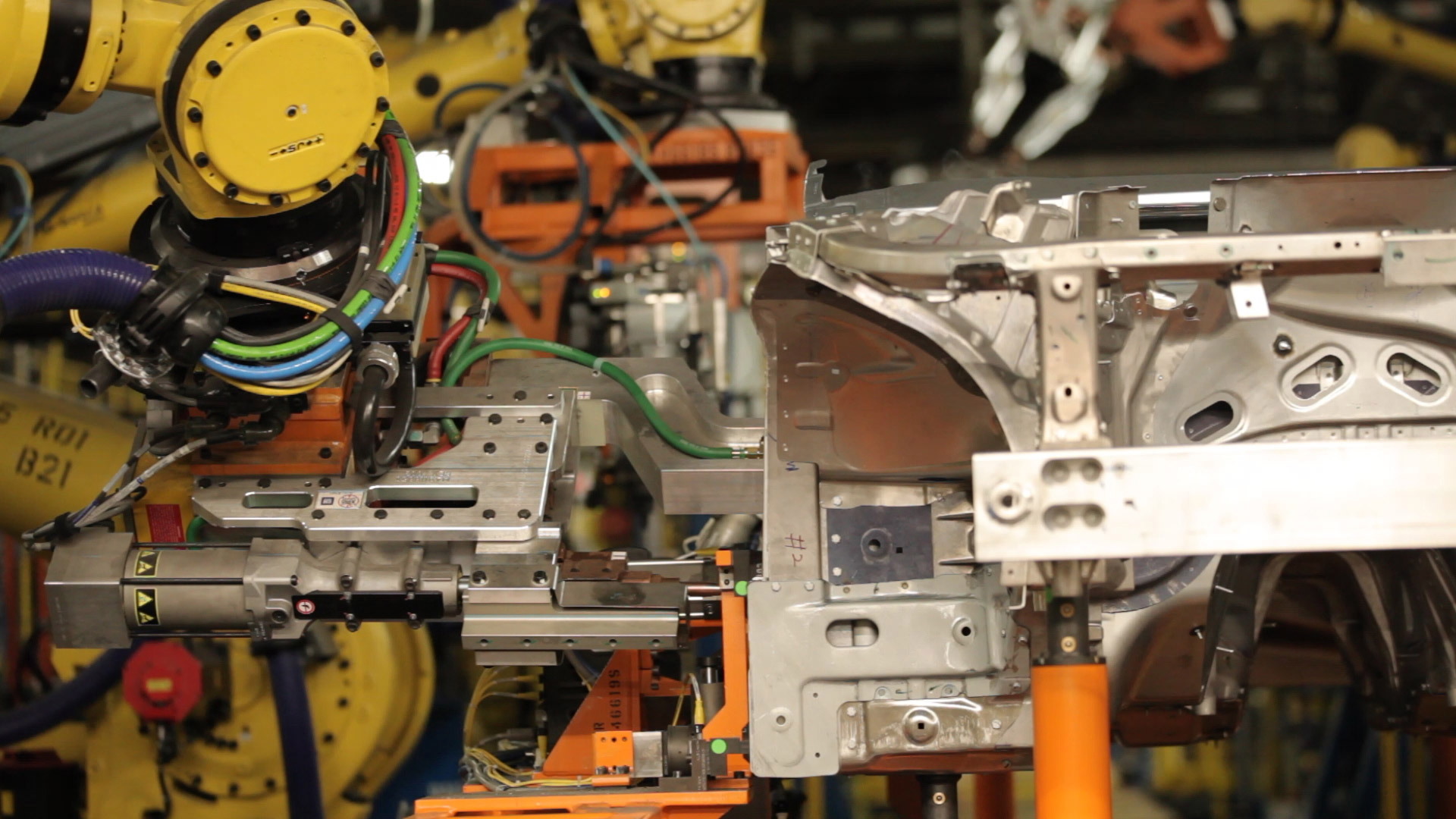 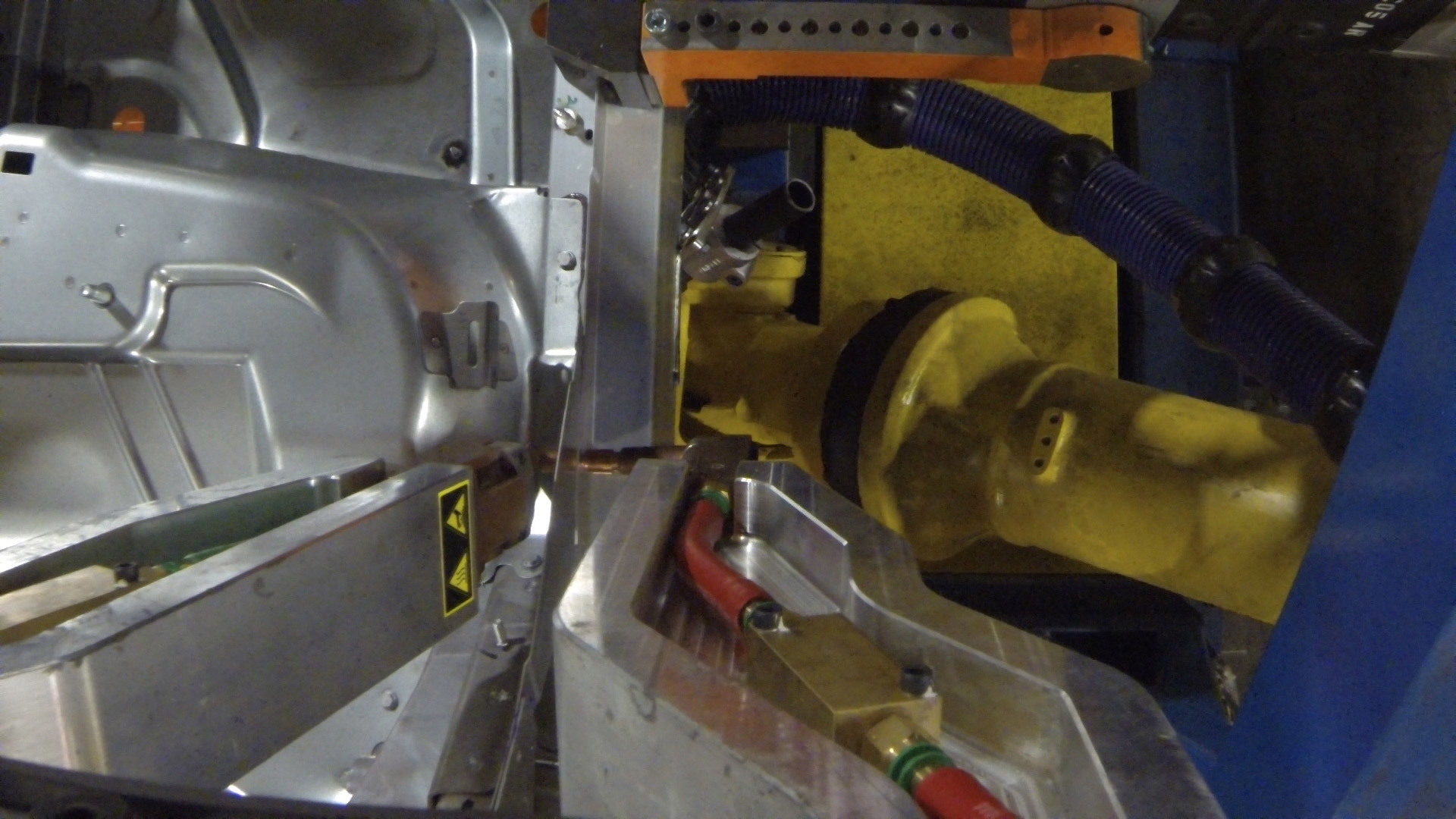 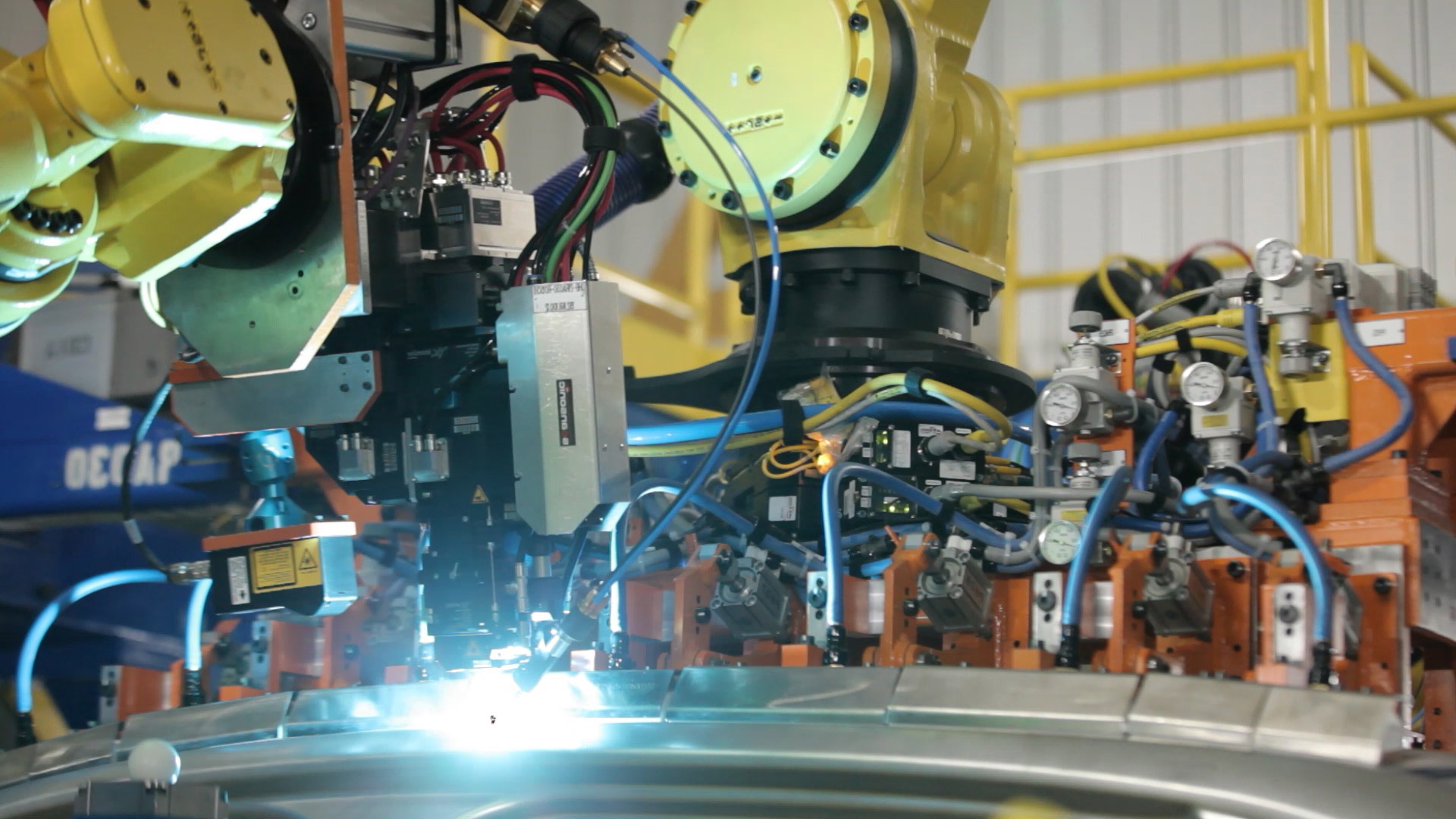 Cadillac’s new CT6 large sedan is set to be revealed on March 31 ahead of a debut at April's New York Auto Show, and will reach showrooms by the end of the year, arriving as a 2016 model. Recently, we learned that the car will offer a video-streaming rearview mirror as well as a plug-in hybrid option.

Now, Cadillac has provided details on the car’s multi-material construction, which General Motors Company [NYSE:GM] product chief Mark Reuss has previously said will enable the CT6 to weigh less than the CTS despite being bigger. The lightest CTS at tips the scales at 3,615 pounds.

Pre-production CT6s are being assembled at GM’s Detroit-Hamtramck plant in Michigan, which the automaker recently upgraded at a cost of $300 million to handle the new CT6 and other models sharing some of its technology. Most of the investment went into a new body shop where GM can build cars using a combination of joining techniques for the first time.

“For the Cadillac CT6 we have developed additional new body construction techniques and technologies allowing various types of advanced and lightweight materials to be combined within the manufacturing environment like never before,” Cadillac president Johan de Nysschen said during a speech at this week’s Washington Auto Show.

By utilizing a combination of combination of joining techniques, Cadillac says the body engineers were able to optimize the vehicle for mass, safety, stiffness and materials with more precision than ever. This should translate to impressive stiffness despite a relatively light curb weight.

The new CT6 will be the first vehicle to ride on GM's Omega platform designed for large, rear-wheel-drive cars. It will offer V-6 and V-8 powerplants as well as all-wheel drive and the aforementioned plug-in hybrid option. For more on the CT6, including additional spy shots, click here.