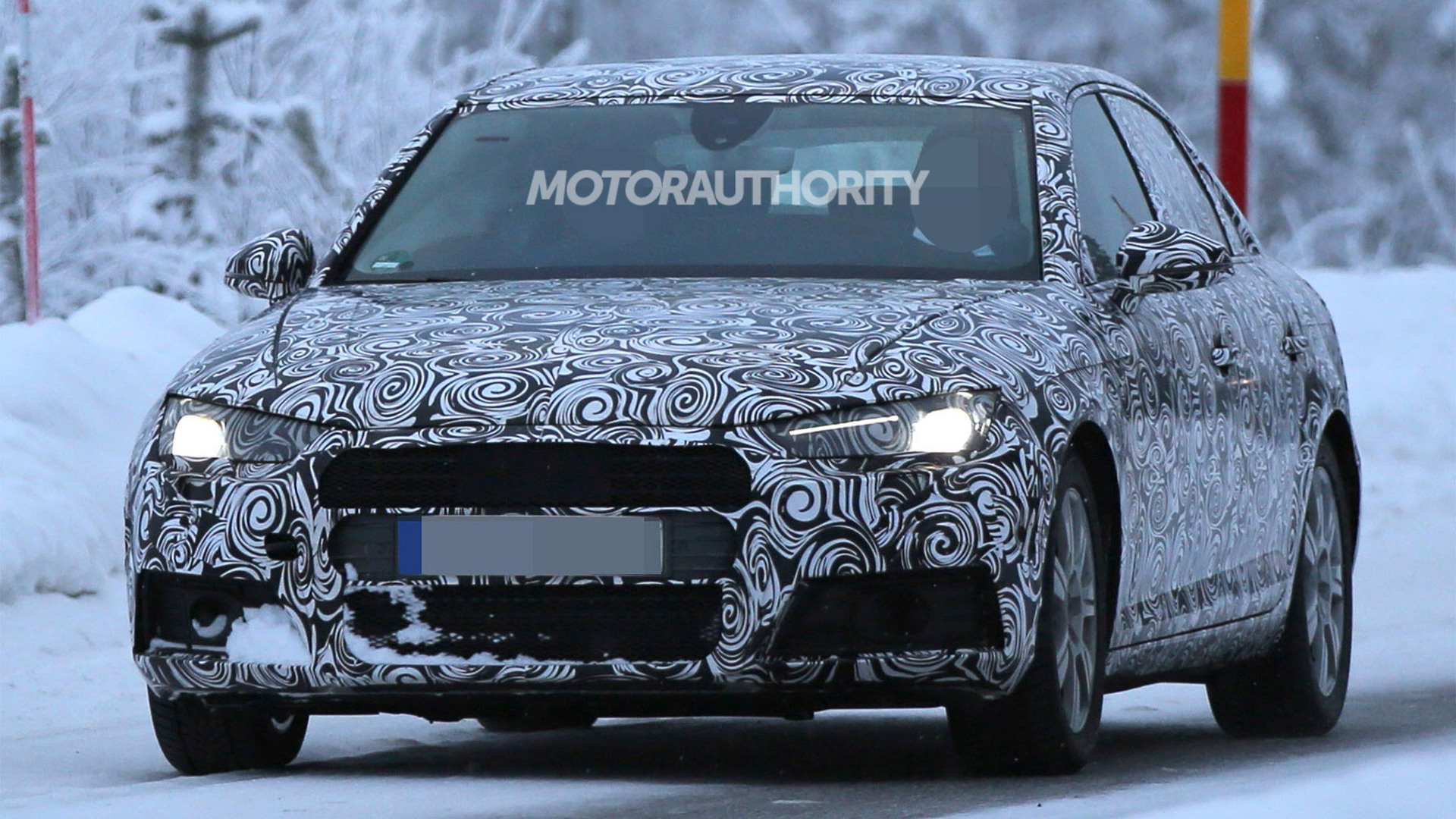 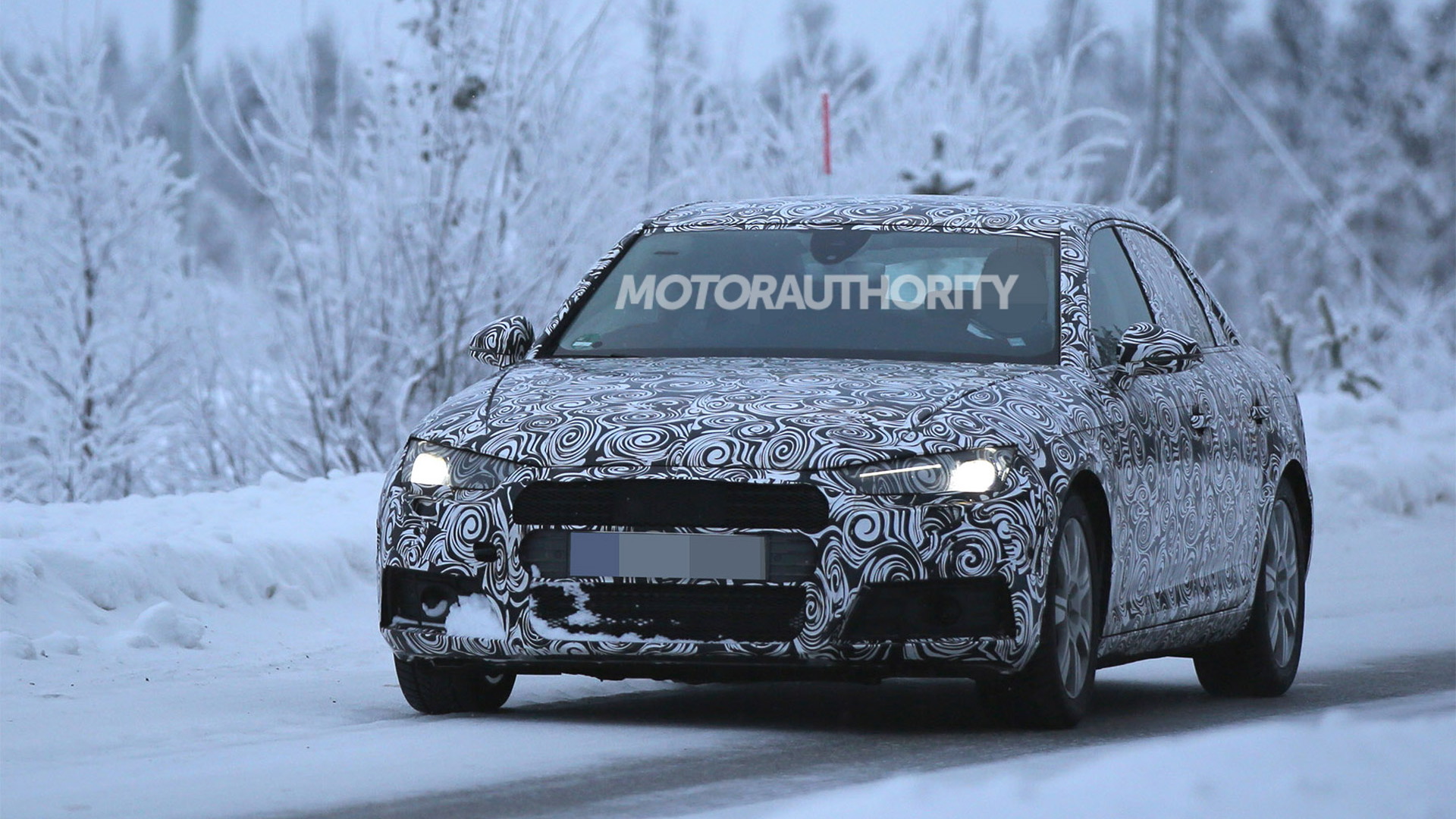 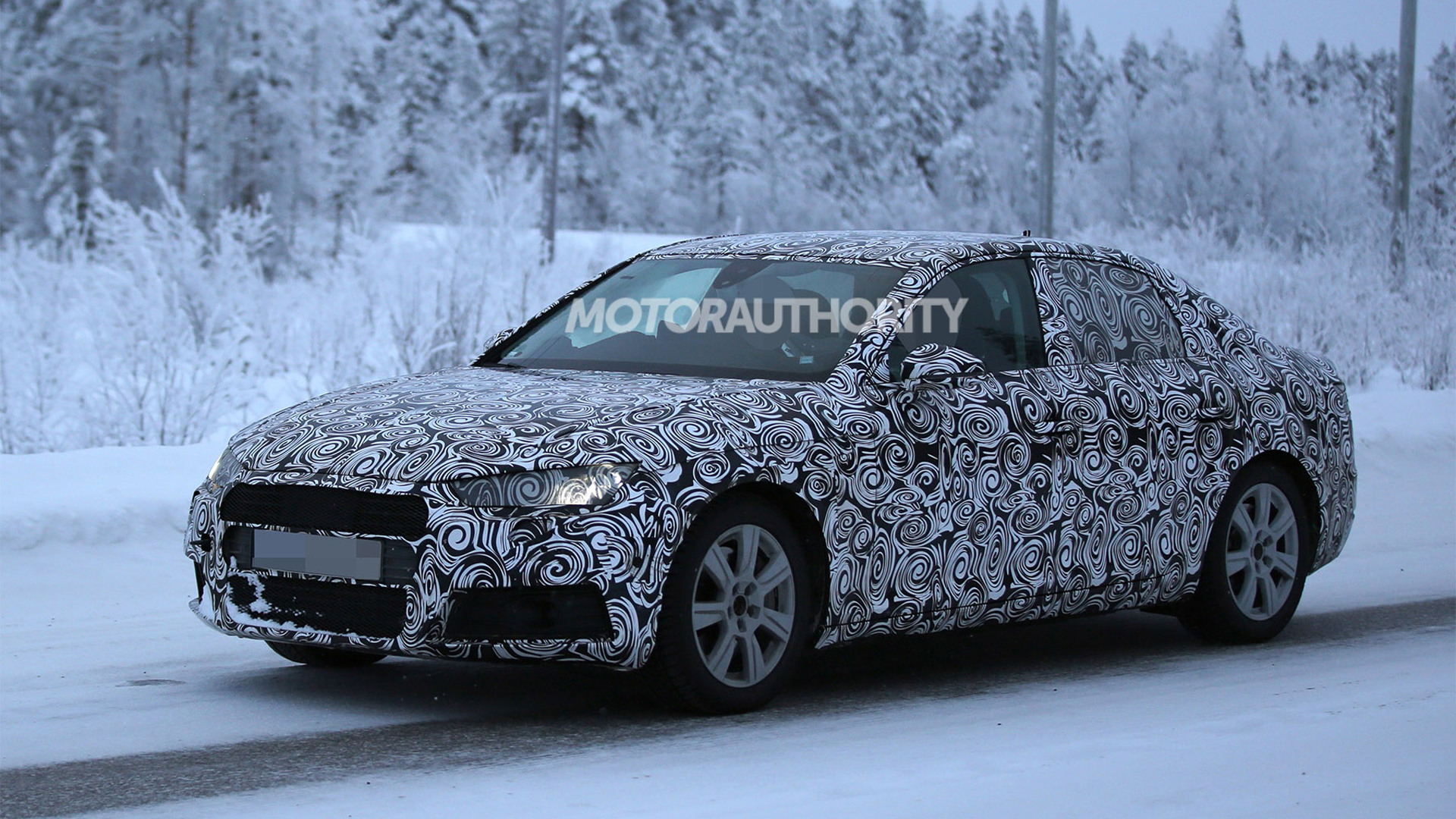 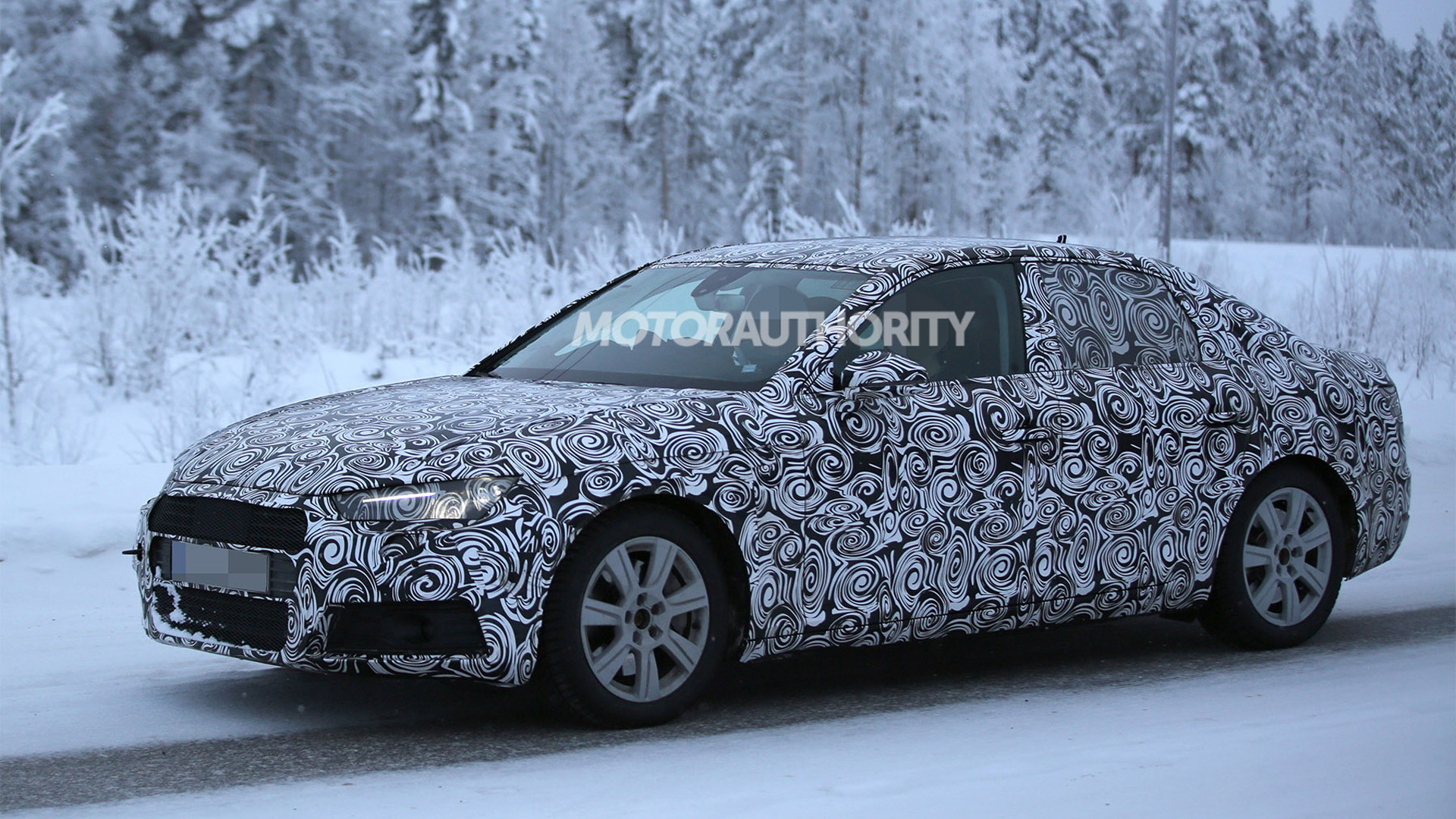 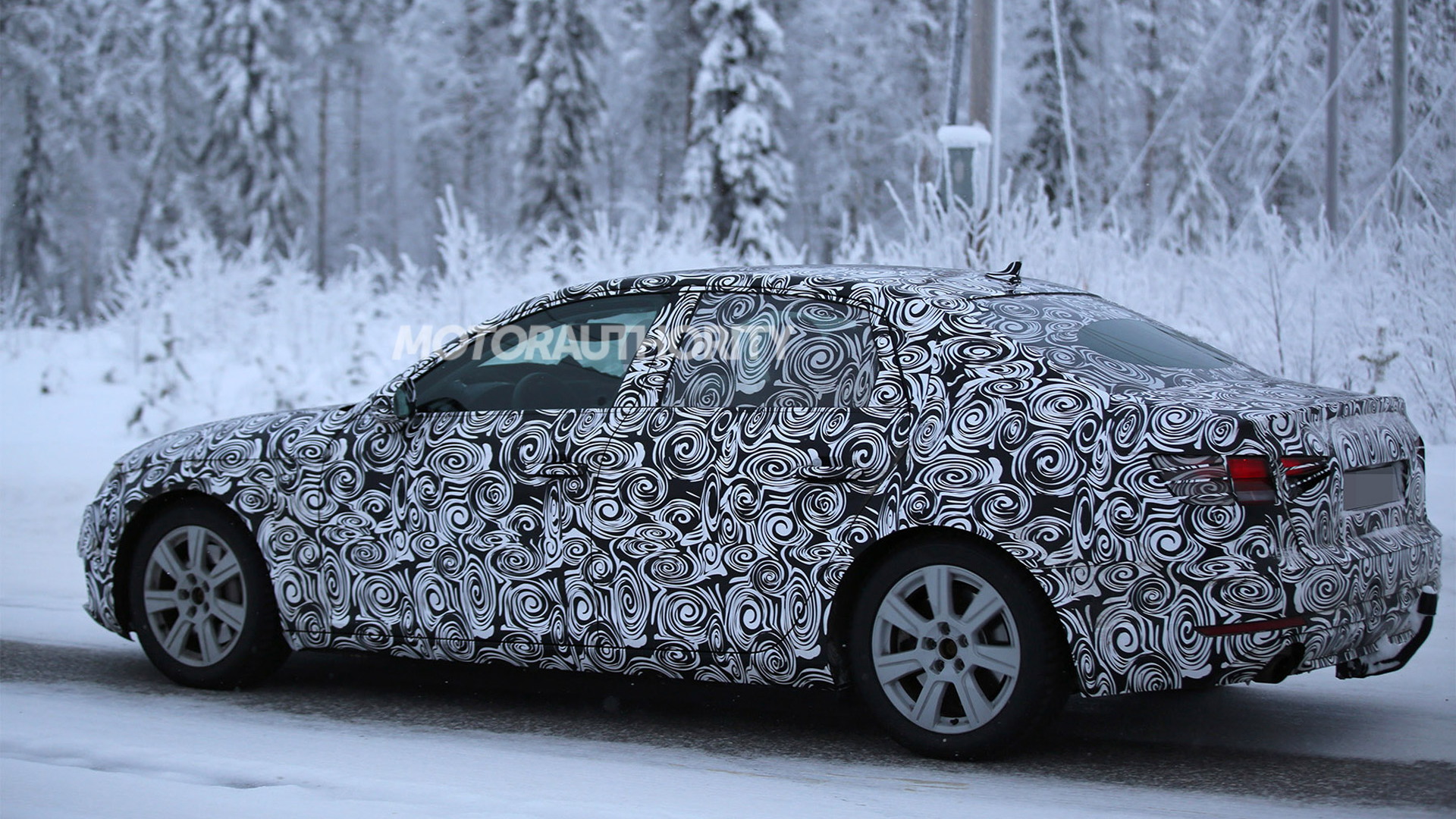 12
photos
Audi’s new A4, due out later this year, will be the automaker’s first road-going vehicle to feature a hybrid-based all-wheel-drive system called the e-quattro. The e-quattro system has been used by Audi in its Le Mans prototype racers for the past couple of years, where it’s known as e-tron quattro, and now it’s coming to the production world.

According to CAR, the e-quattro system will appear in a high-end A4 variant initially. Two electric motors will feature, one integrated with the engine and used to spin the front wheels, and another used to spin the rear wheels. This way the car will still have all-wheel drive even in all-electric mode. We saw a preview of this with 2011's A5 e-tron quattro concept car.

As the three power sources will be able to work independently, we should see multiple driving modes including engine only (front-wheel drive), electric only (two-wheel drive or all-wheel drive) and hybrid (all-wheel drive). The engine is said to deliver 292 horsepower, with the electric motor at the front delivering 54 hp and the motor at the rear delivering 116 hp. Peak output of the system is said to be 408 hp. Less powerful versions of the e-quattro drivetrain will also be developed. A lithium-ion battery will be used to power the electric motors. Owners will be able to charge the battery at home using a household power outlet, or on the road using regenerative forces. For charging at home, Audi is said to also be planning a wireless charging system that relies on inductive coils. The technology will be offered initially with a new TT-based crossover dubbed the TTQ, which was previewed by 2014's TT Offroad concept.