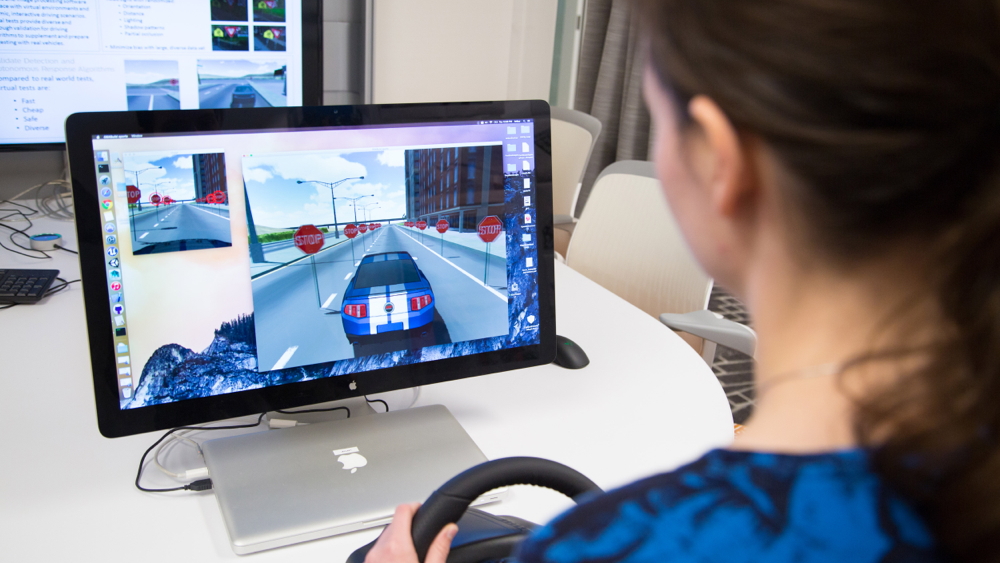 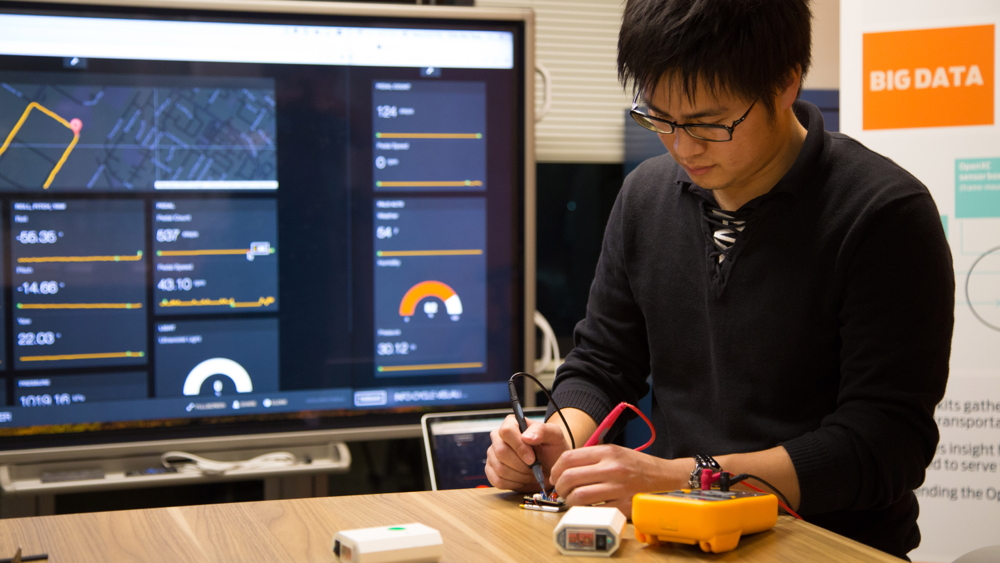 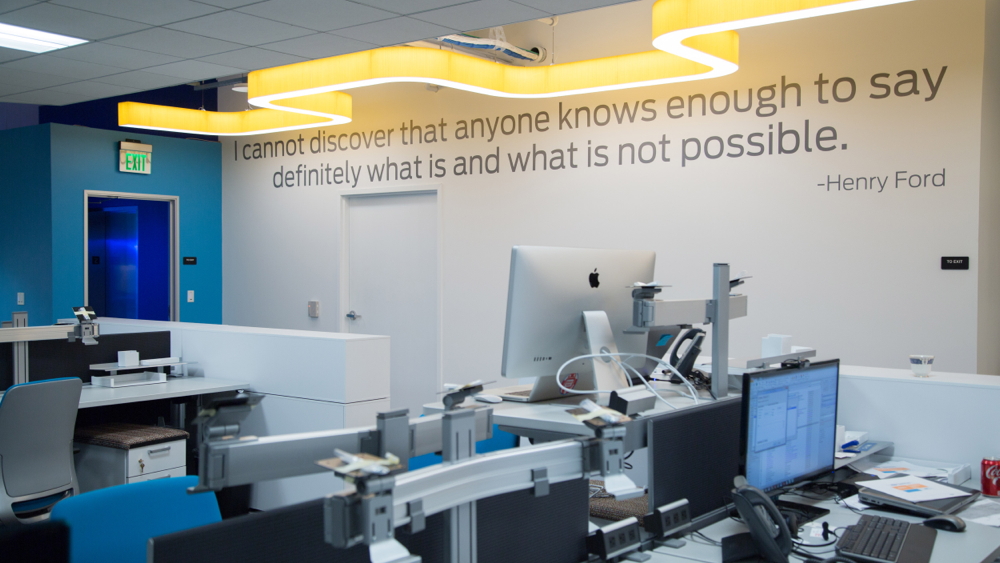 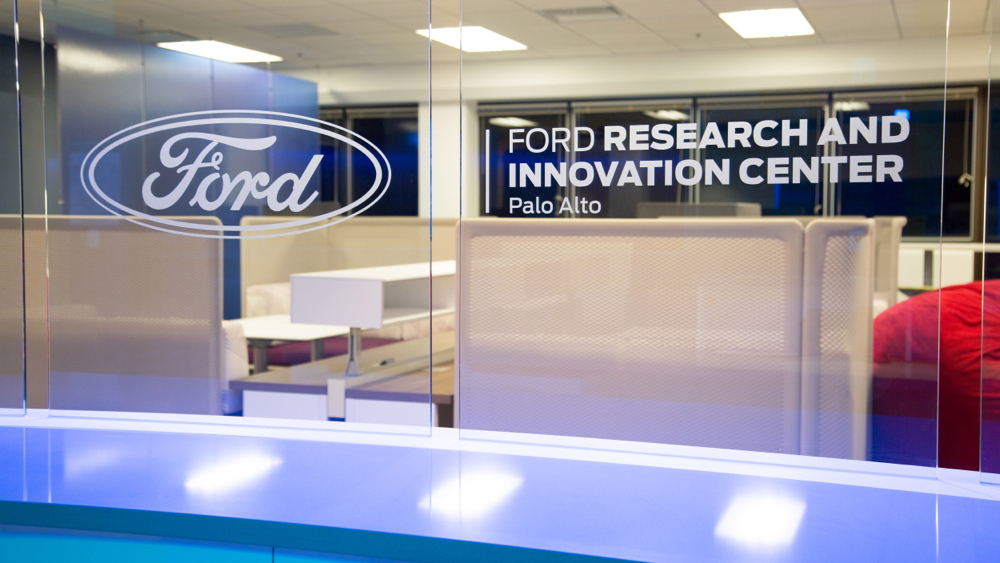 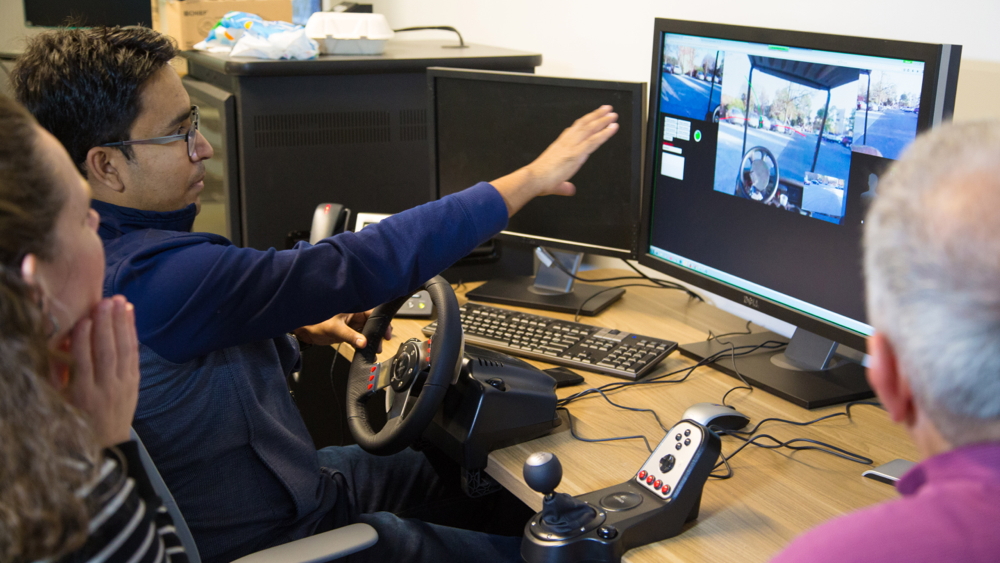 The Ford Motor Company [NYSE:F] is opening a new research center in Silicon Valley to develop technology related to self-driving cars and other emerging fields like vehicle connectivity. Located in Tesla Motors' [NSDQ:TSLA] hometown of Palo Alto, the new Research and Innovation Center joins an existing network of Ford research facilities, including one in Dearborn, Michigan and another in Aachen, Germany.

Ford opened its first Silicon Valley office in 2012, but this new facility will be much larger. Located in the Stanford Research Park, it will have 125 researchers, engineers, and scientists working under its roof, Ford says.

The projects Ford has planned primarily focus on connectivity and self-driving cars. That includes a program to let drivers control Nest home thermostat and alarm systems through a car's Sync infotainment system, as well as ways to leverage the OpenXC platform developed for in-car apps to harvest customer data.

On the autonomous-tech side, researchers will attempt to remotely drive cars located on the Georgia Institute of Technology campus in Atlanta from California as part of Ford's ongoing "Remote Repositioning" experiment, as well as test algorithms for future self-driving cars in a virtual test environment developed using gaming software.

The experiments are part of the Smart Mobility Plan Ford unveiled at CES earlier this month. Intended to advance the company in what it considers to be key areas of technology, it will encompass 25 "global mobility experiments" conducted around the world. This is supposed to help the Blue Oval put a fully-autonomous car on sale in the near future, although a firm deadline hasn't been set for that.