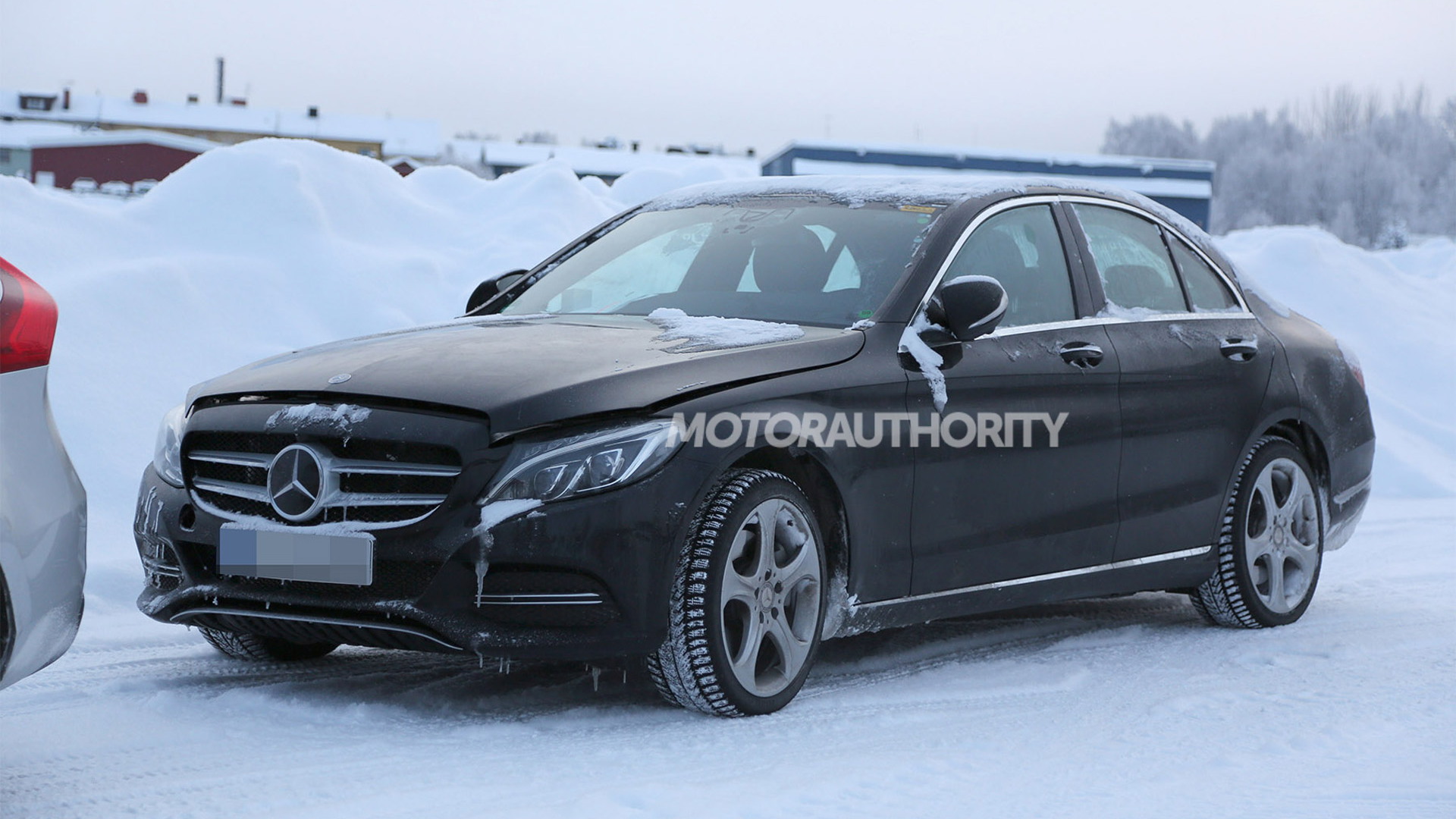 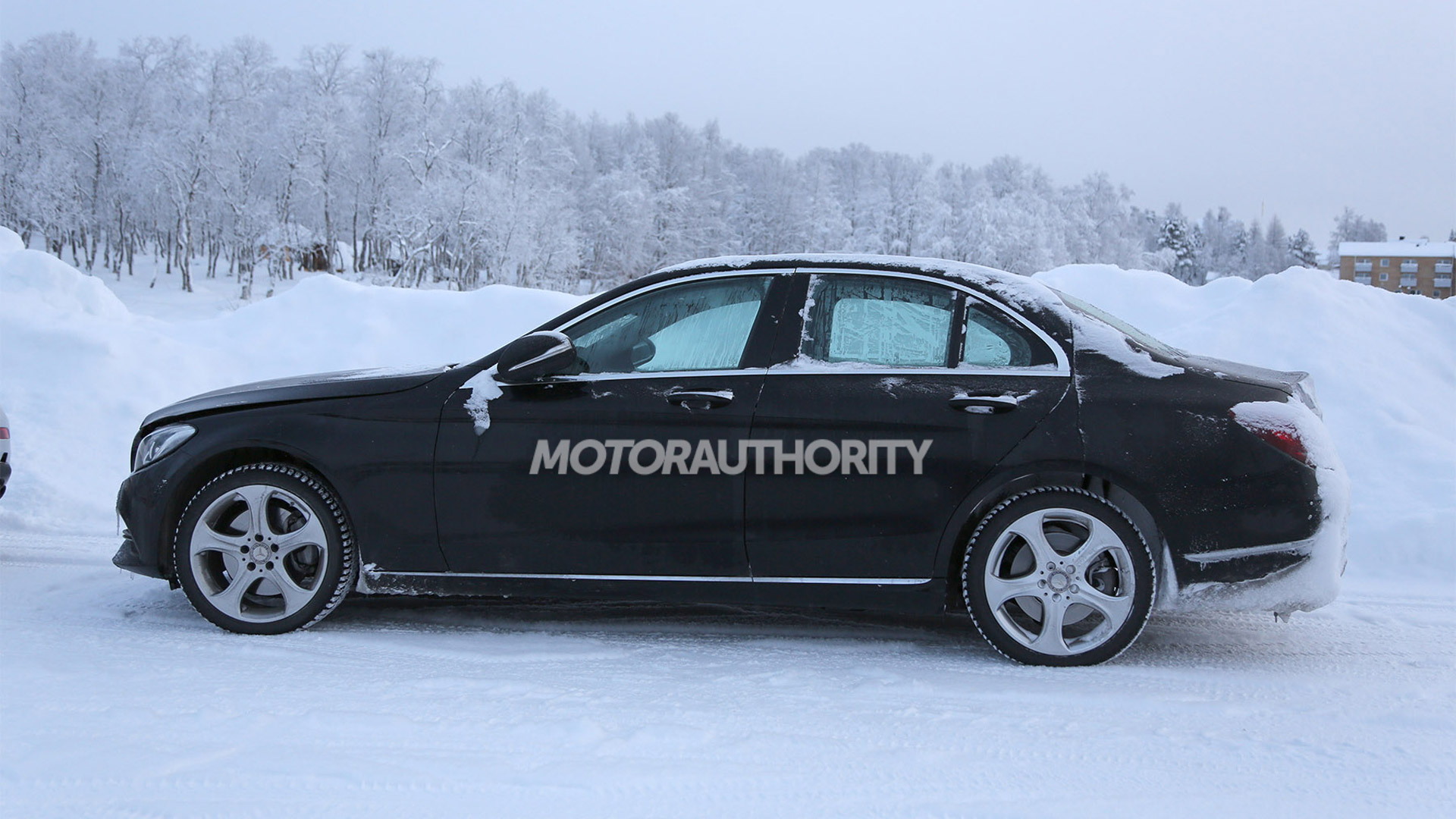 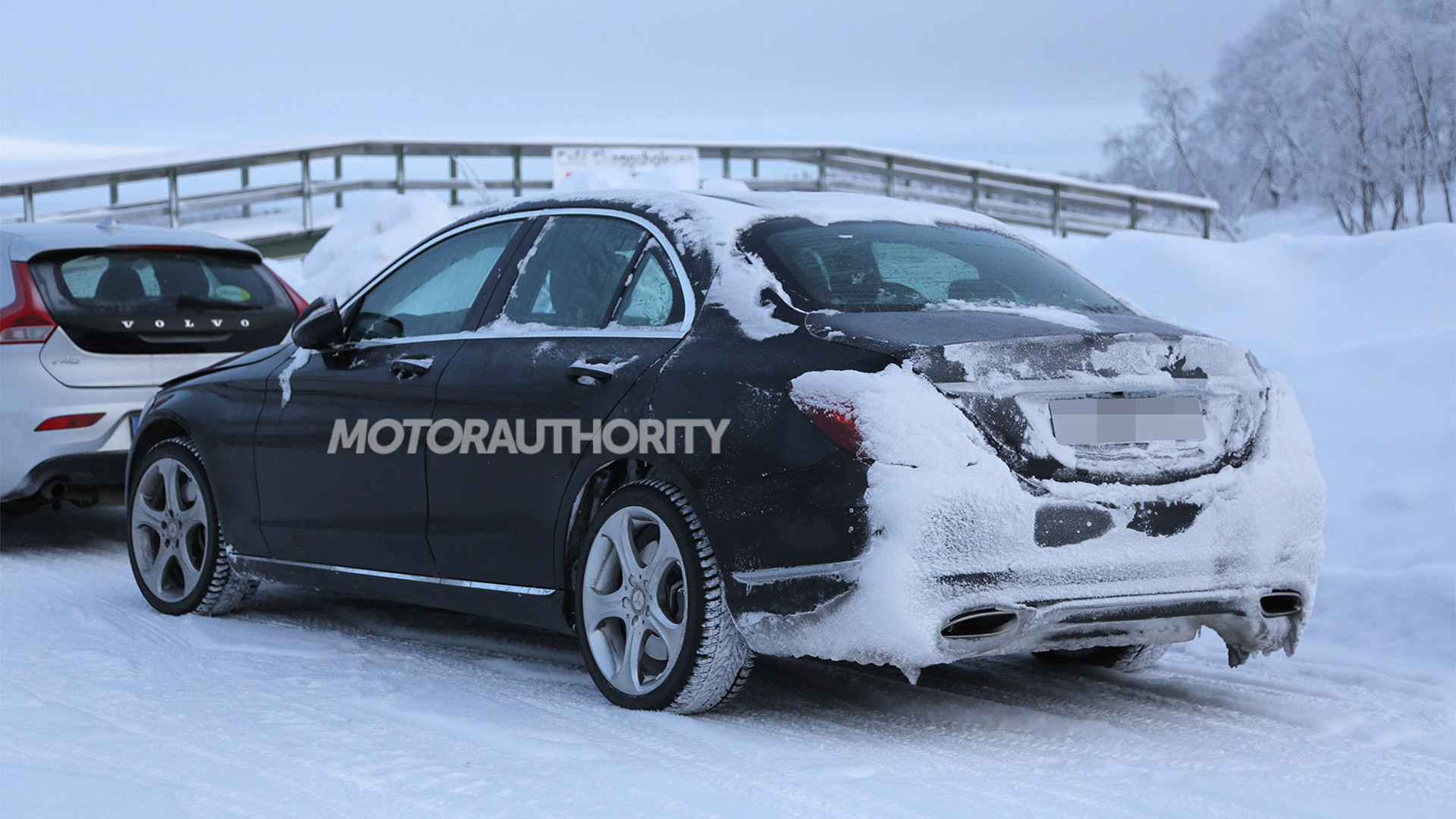 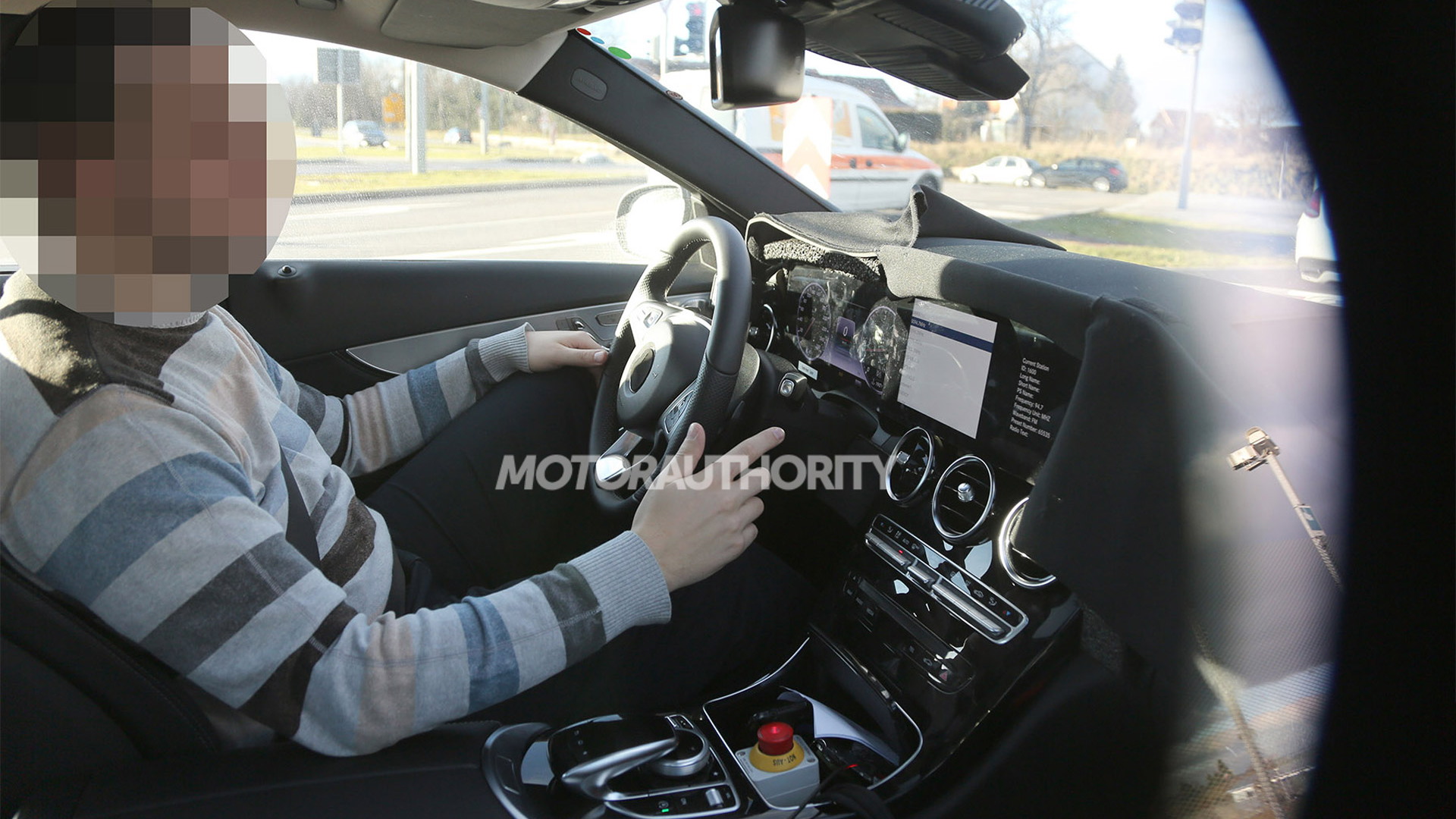 Mercedes-Benz’s new C-Class is still in its first year on the market but it looks like the svelte sedan (and wagon in other markets) is already testing with some major updates. A prototype has just been spotted undergoing cold-weather testing near the Arctic Circle and features a revamped cabin.

The latest C-Class prototype has the configurable digital instrument cluster found in the current S-Class range of models. This unit stretches across to the center stack where it integrates the infotainment screen. Yes, it looks like the somewhat awkward screen found in the current C-Class, which looks as though it’s been tacked onto the dash, is set to be replaced.