It was only a week ago that Honda confirmed plans to build a new turbocharged 2.0-liter four-cylinder engine with VTEC variable valve timing at a plant in Anna, Ohio, and now a prototype for the European-spec Civic Type R has been spotted in the state.

The new Civic Type R, seen in this image taken on a stretch of road somewhere in Ohio and posted on the Generation X Civic forum, is set to be revealed in the coming months and will be the first vehicle fitted with Honda’s new turbo four. 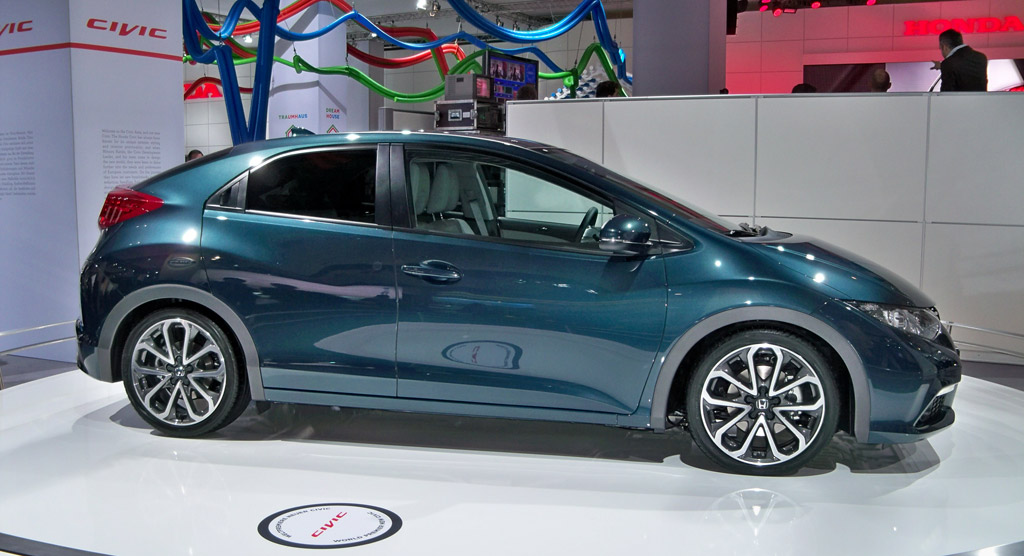 According to the website MotoryRacing, Honda may finally introduce the regular Civic hatchback that the Type R is based on, currently offered overseas only (shown above), here in the U.S. to sell alongside the sedan and coupe versions of our own Civic. And to help kick off the launch the car’s upcoming Type R variant may be introduced as well, offering Honda fans in the U.S. a proper rival for the Volkswagen Golf R and upcoming Ford Focus RS.

Hopefully we’ll have more details on the matter soon.