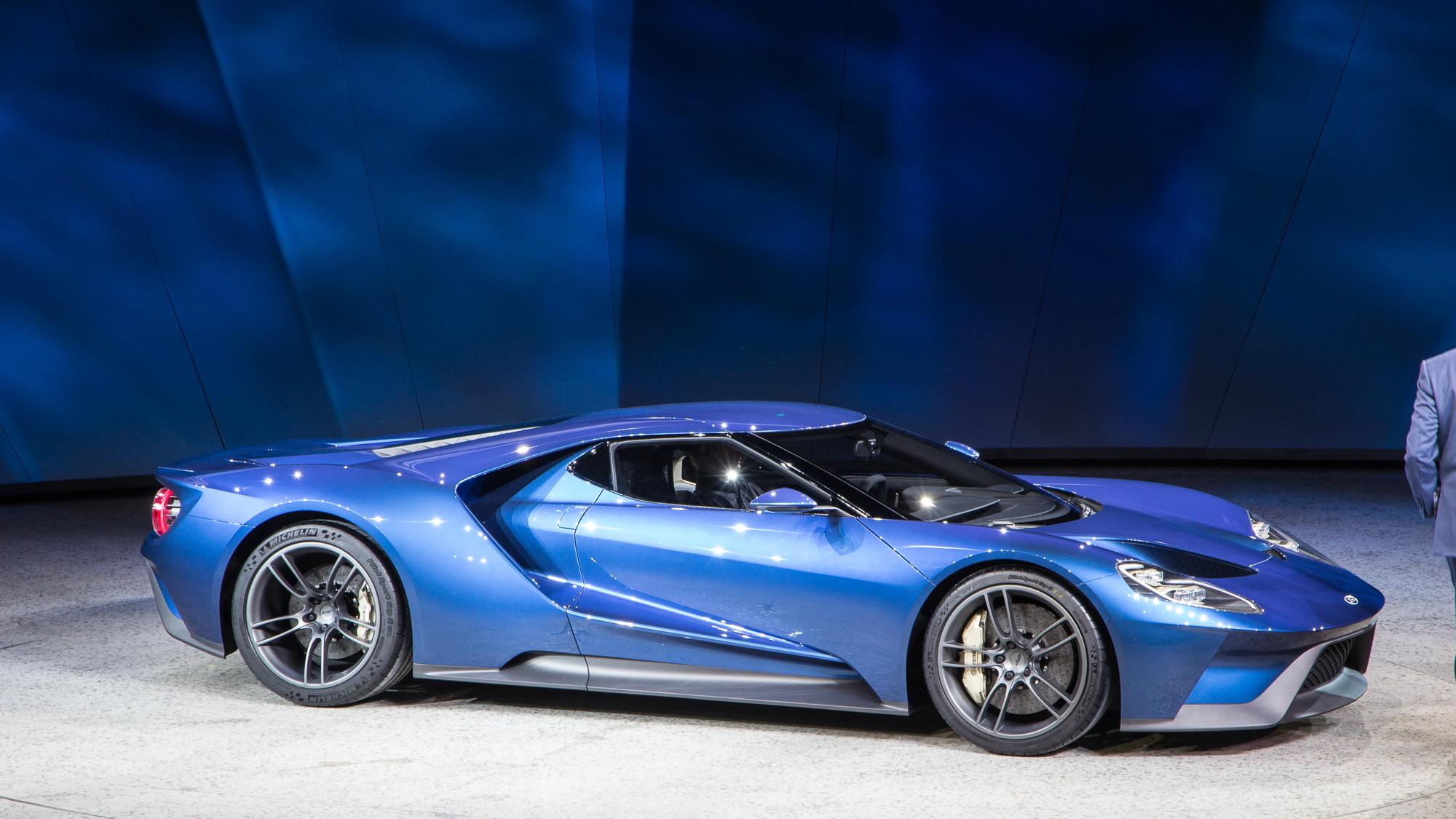 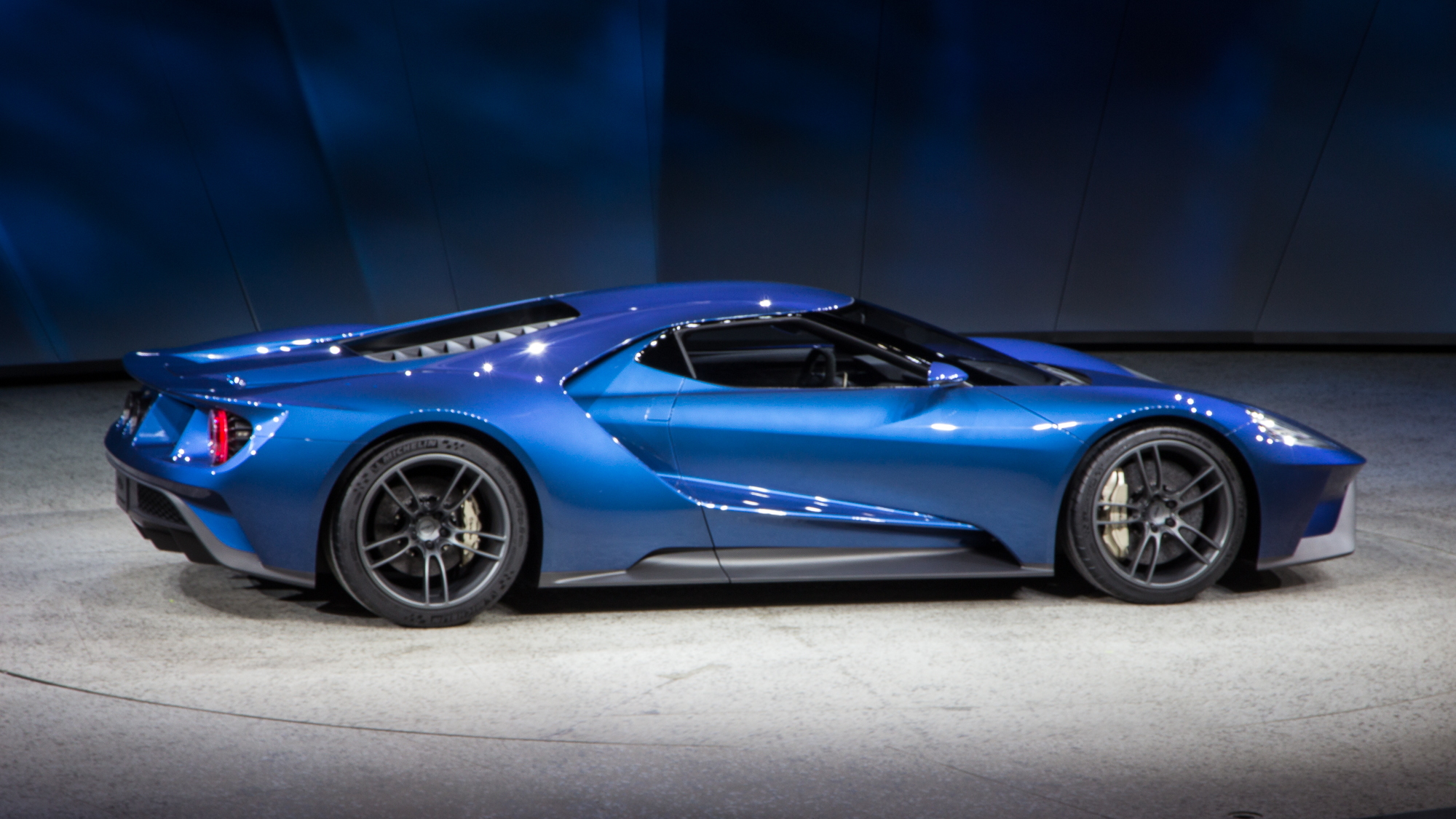 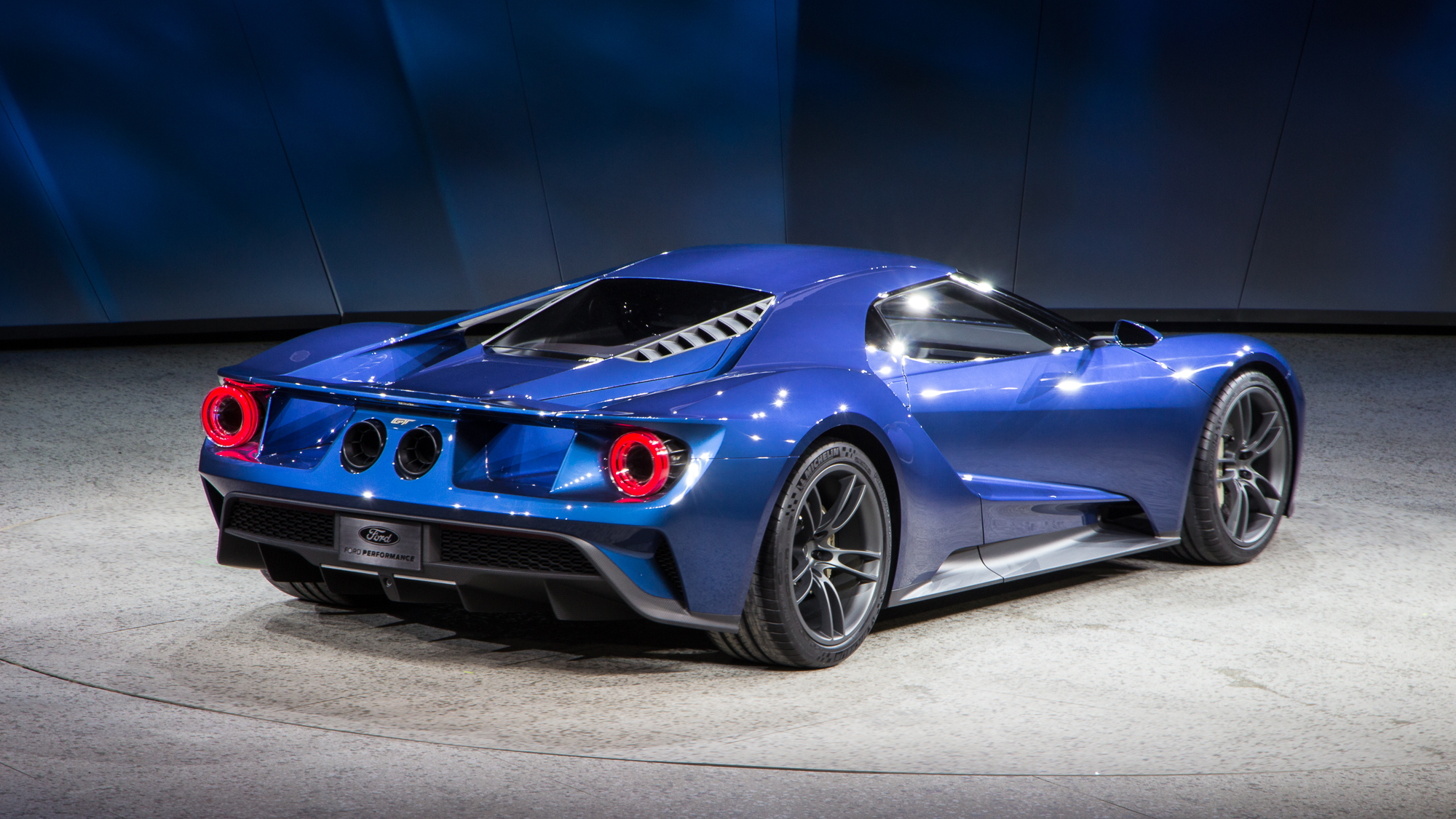 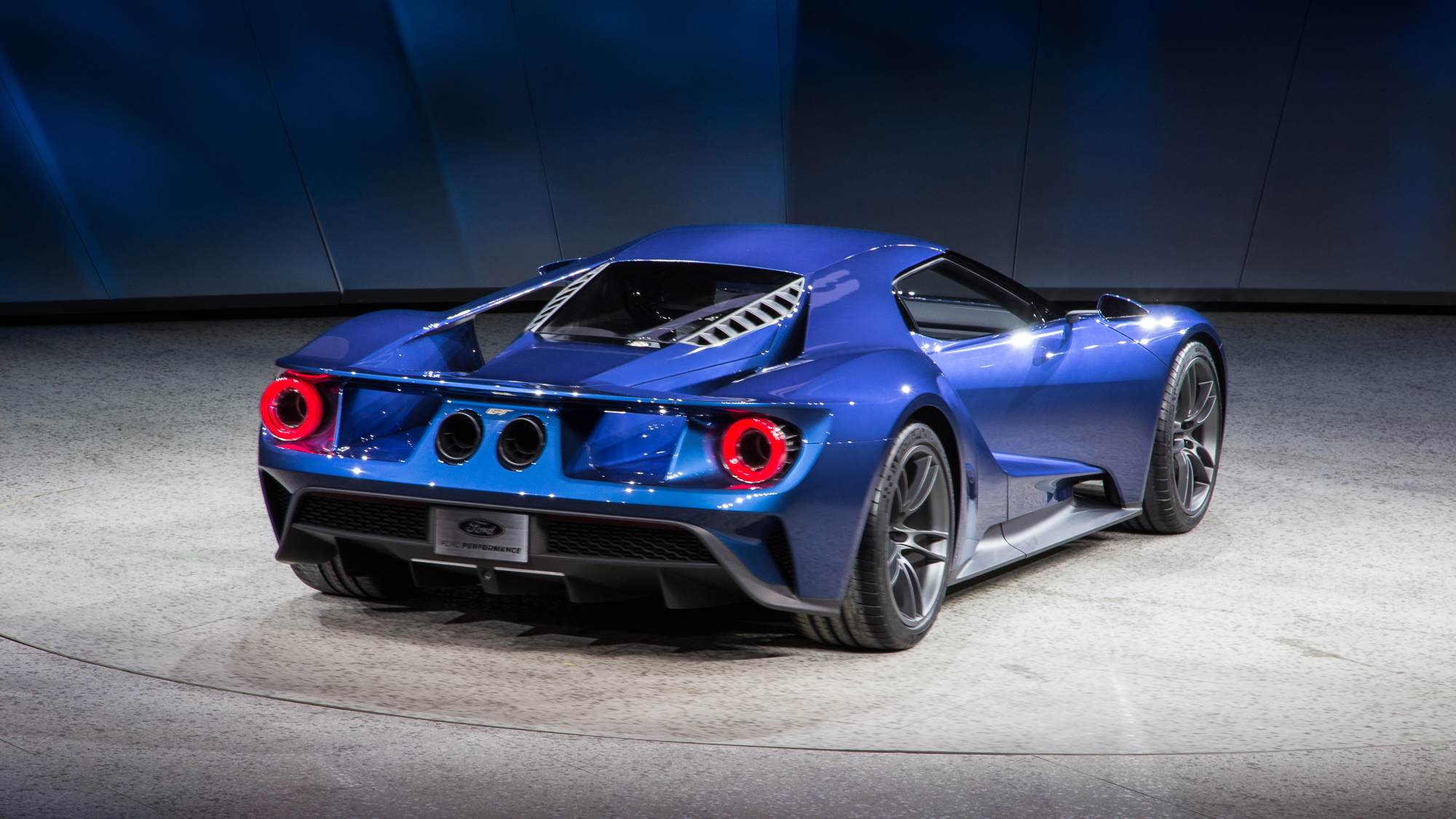 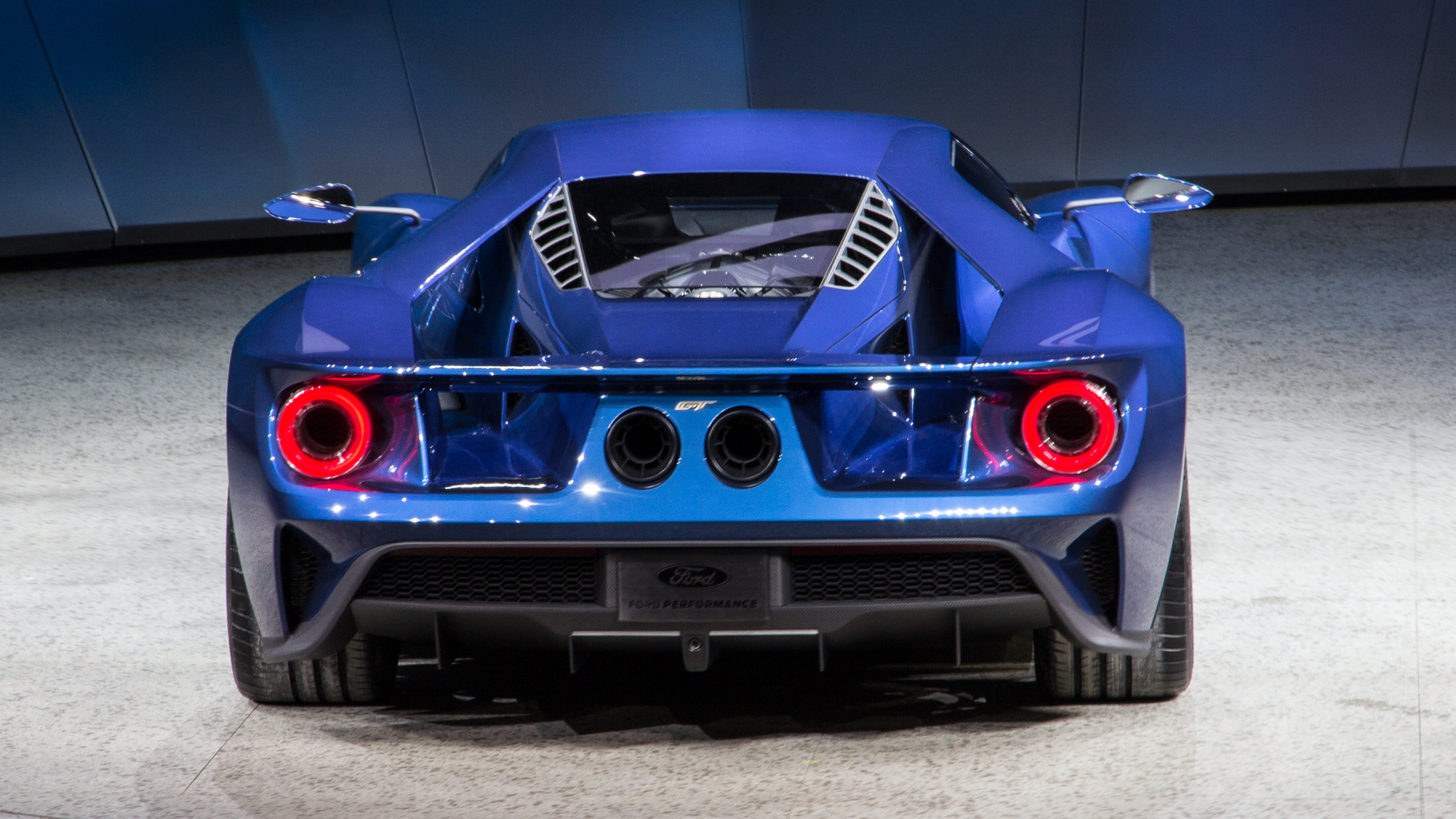 42
photos
It’s safe to say that the Ford Motor Company [NYSE:F] pretty much stunned everybody at the recent Detroit Auto Show with the reveal of its all-new GT supercar, which is scheduled for launch in 2016. It was amazing Ford was able to keep the car away from prying eyes prior to the reveal, so that we were left with one of the best surprises of the year.

However, now that the new GT is out in the open, the design team behind the car, led by Ford product development chief Raj Nair and design chief Moray Callum, can tell us about all the design secrets behind it.

Perhaps what’s most impressive is that the team has managed to create a design that's unmistakably a Ford GT, yet at the same time thoroughly modern and almost 100 percent functional. The functionality of the design is particularly important as it’s widely expected that the new GT will form the basis of a Ford Le Mans comeback in 2016.

Furthermore, at the 1:48 mark in the video, we can see some sketches that resemble a racing version of the new GT, complete with a Le Mans prototype-like vertical stabilizer, further hinting at the car's motorsport future.

The video is a promo for the upcoming video game Forza Motorsport 6, which has been confirmed to feature to the new GT.