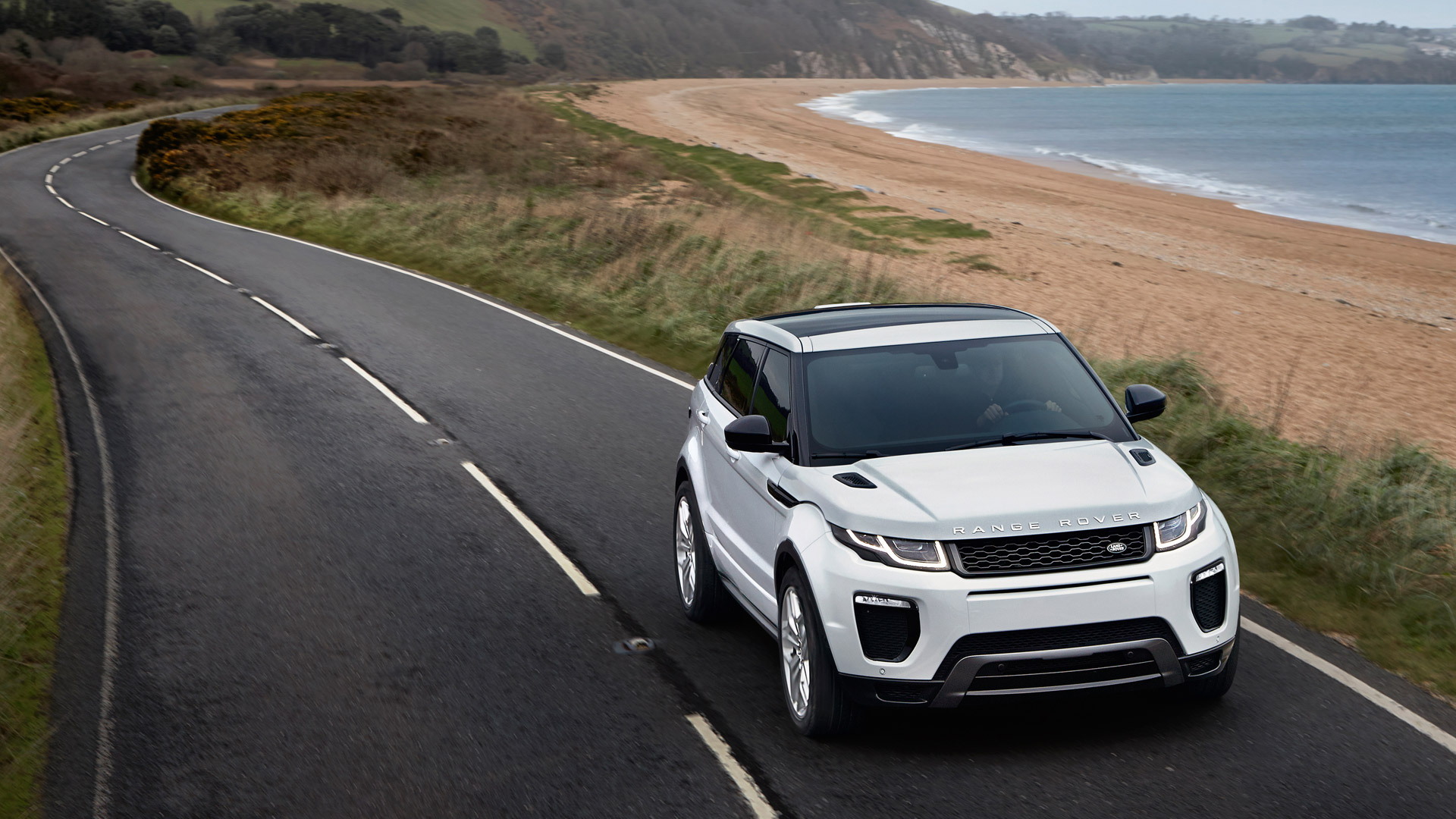 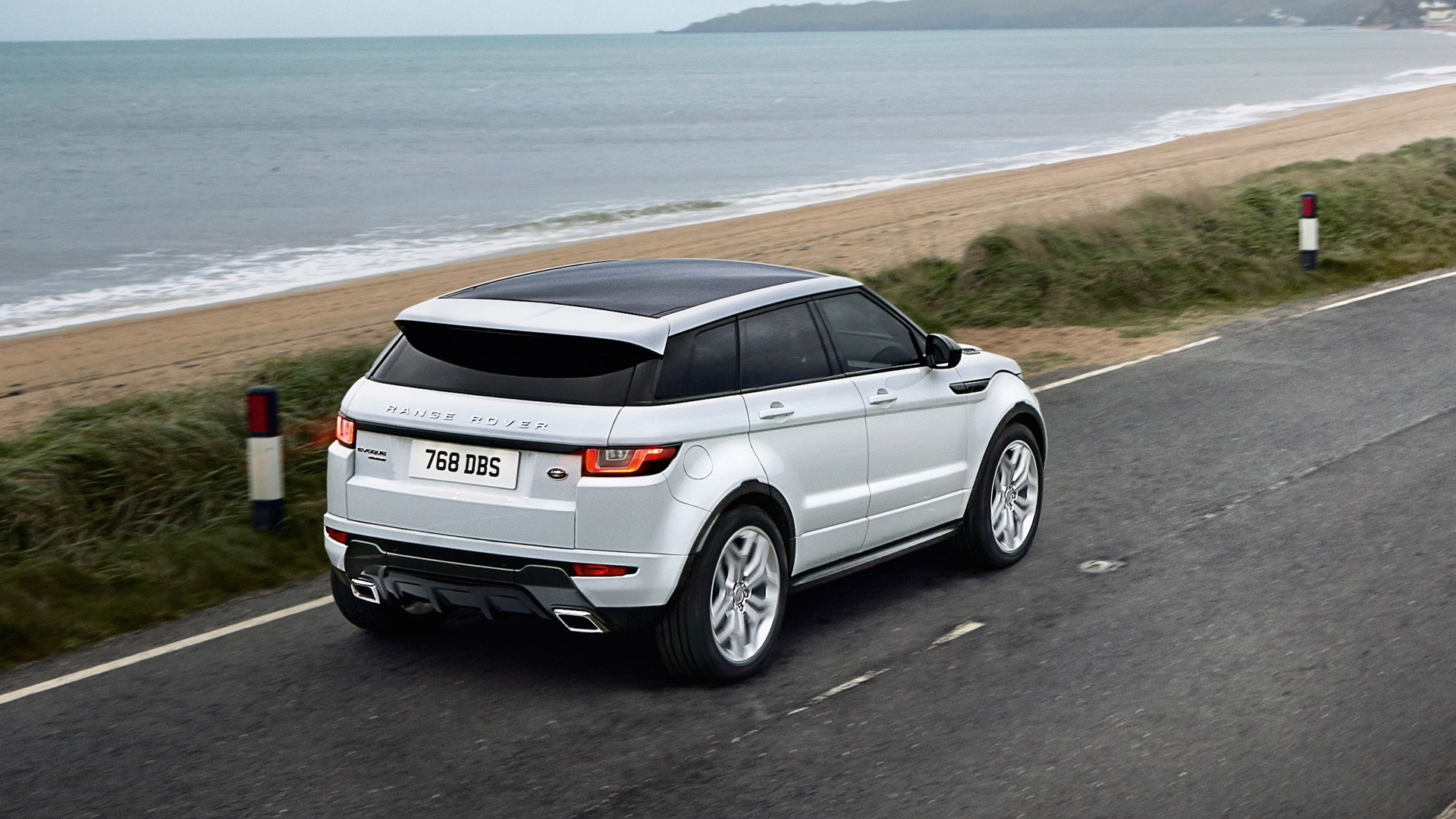 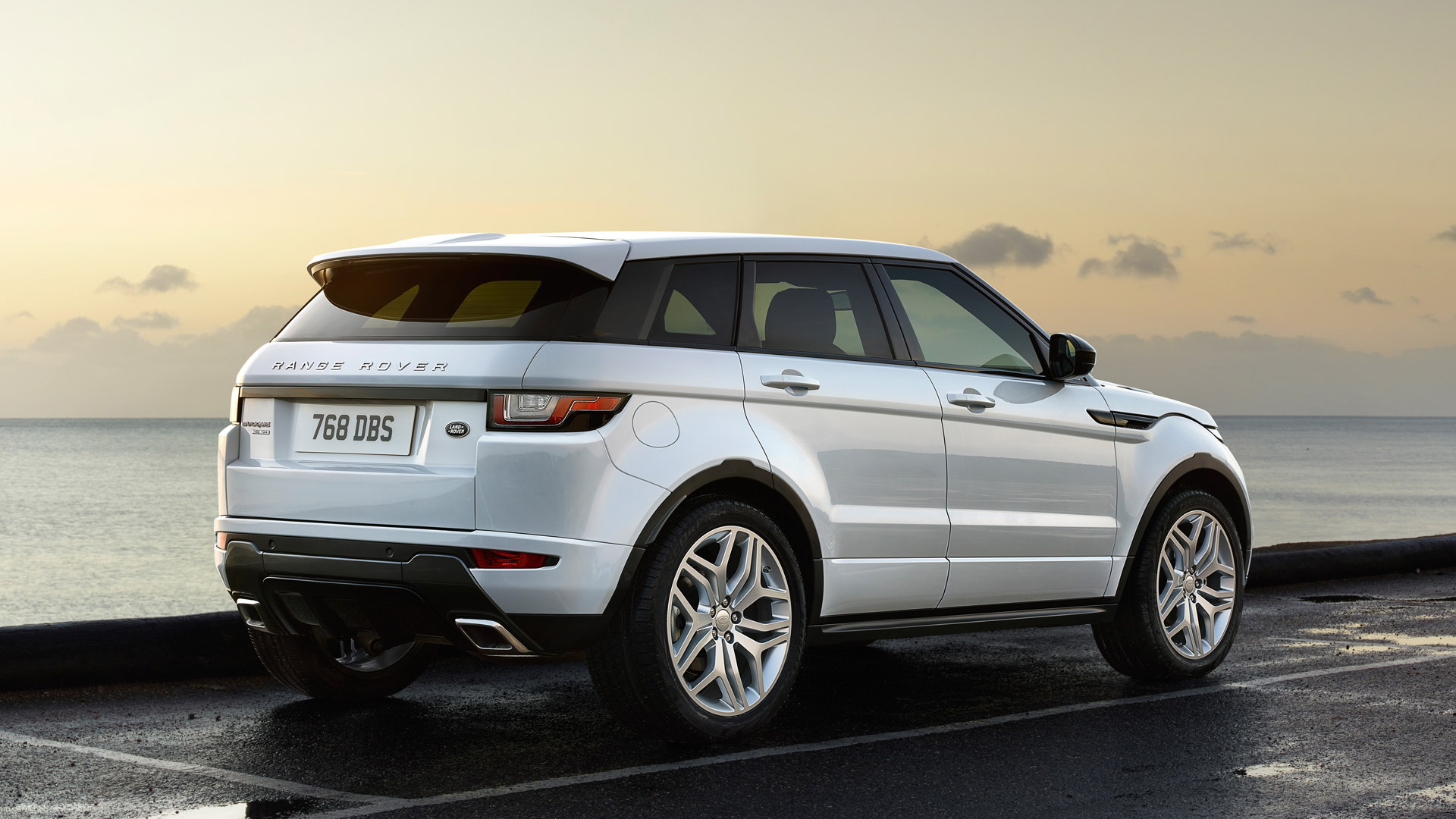 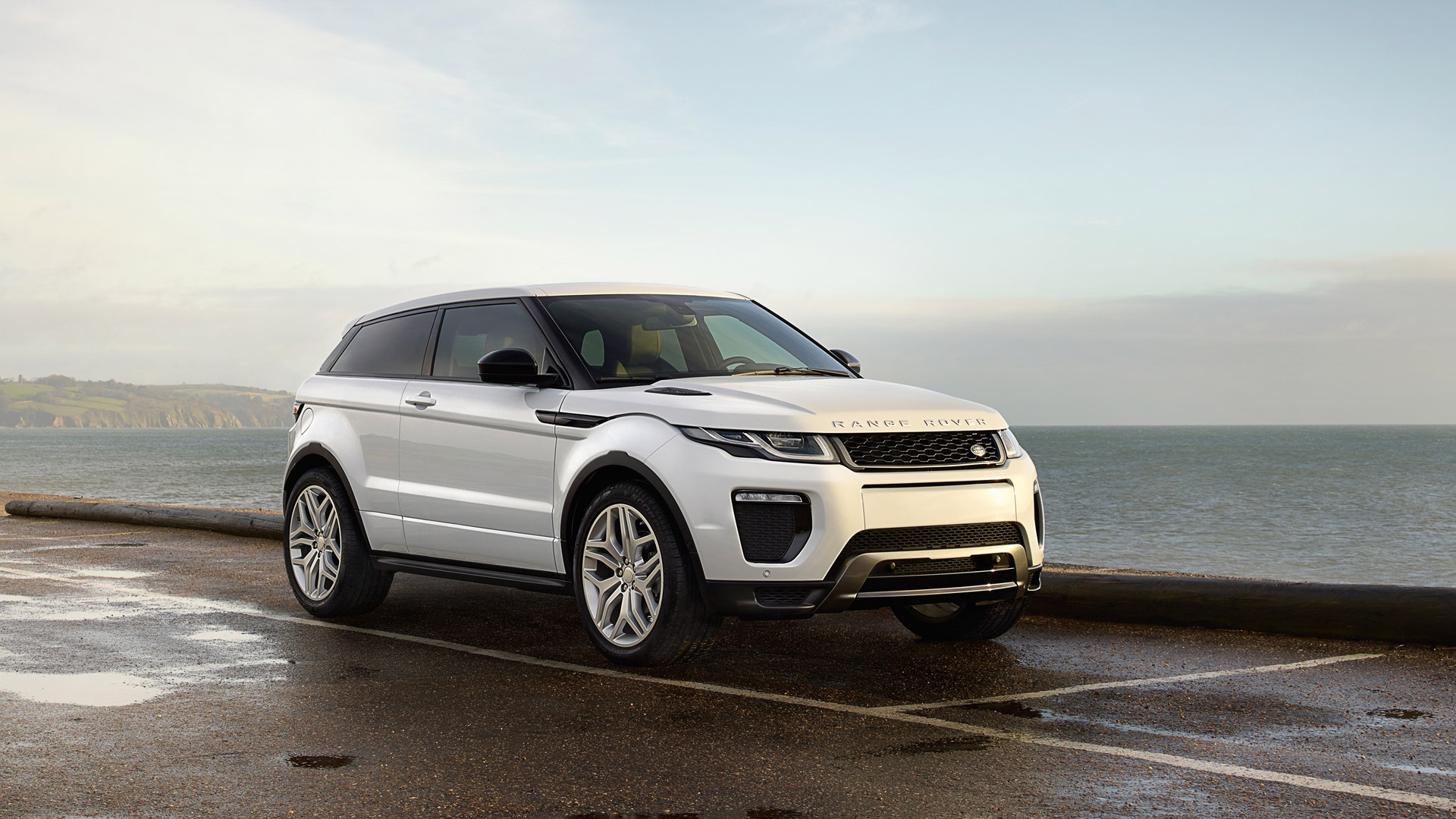 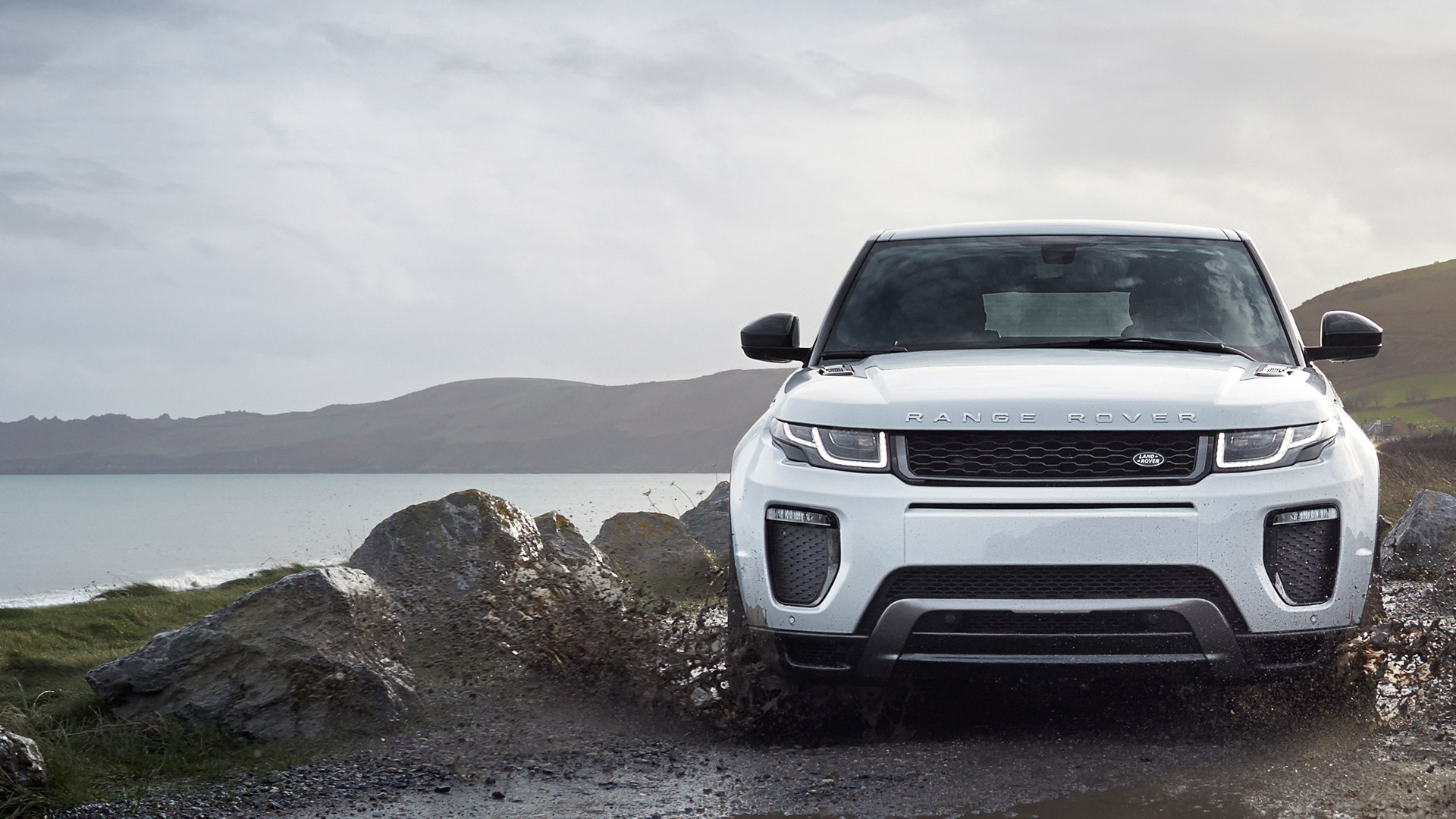 The launch of the Range Rover Evoque proved to be an unequivocal success for Land Rover, with more than 400,000 examples having found a home since sales began in 2011. The Evoque has now reached the midpoint in its life cycle and to keep interest alive Land Rover has given the compact crossover a few updates for the 2016 model, which makes its world debut next week at the 2015 Geneva Motor Show before going on sale in the fall.

Not wanting to mess around with the Evoque’s stylish lines, with the vehicle’s chic look being one of its strongest selling points, the designers have kept the visual changes to a minimum and have instead focused on technology updates. There have been some changes, though. These include a new front bumper, new grille, new wheel patterns, and full-LED headlights, the latter being a first for the Land Rover brand.

Interior changes include new seats and door casings, a new infotainment system with an eight-inch touchscreen display, and new trim options. The infotainment system is Jaguar Land Rover’s latest InControl system, which features easy-to-navigate menus and apps, allowing users to swipe between screens just like a smartphone. Some of the other features added, either standard or available, include a massage function for the front seats, up to 14-way electronic adjustment, and a configurable ambient lighting package.

The big news is the addition of Jaguar Land Rover’s Ingenium 2.0-liter turbodiesel instead of the previous 2.2-liter mill. The new unit delivers up to 177 horsepower and should return around 56 mpg in the Evoque over the European combined cycle. Unfortunately, this engine won't be offered in the U.S.

Instead, the 2016 Evoque sold here will continue to be available exclusively with a 2.0-liter four which rates in at 240 hp. Delivering strong performance, this engine can accelerate the crossover from 0-62 mph in a reasonable 7.6 seconds and see it achieve a top speed of 135 mph. As with previous Evoques, drive in the 2016 model is either to the front wheels or all four via a nine-speed automatic introduced for 2014. Other markets have a six-speed manual on offer as well.

With the arrival of the 2016 Evoque, Land Rover is also introducing a new E-Capability badge. This is applied to the most fuel-efficient variant in the lineup, so in the Evoque’s case it’s found on the front-wheel-drive model equipped with the diesel engine.

Electronic driver aids for the 2016 Evoque include the All-Terrain Progress Control that allows the vehicle to crawl at a pre-determined speed when negotiating tricky terrain, allowing the driver to focus on the steering. Buyers will also find lane-keep assist, automatic braking, and a driver drowsiness detection system that works by constantly monitoring steering inputs to detect when a driver is at risk of falling asleep at the wheel. Audible alarms and visual warnings signal when drowsiness is detected. Finally, Land Rover has also added a hands-free tailgate function where a wave of the foot at the rear of the vehicle can open an unlocked trunk.

Availability and pricing for the 2016 Land Rover Range Rover Evoque will be announced closer to the market launch this fall. We should also have more details on an upcoming Evoque Convertible around then. In the meantime, see what else is debuting at the upcoming Geneva Motor Show by visiting our dedicated hub.