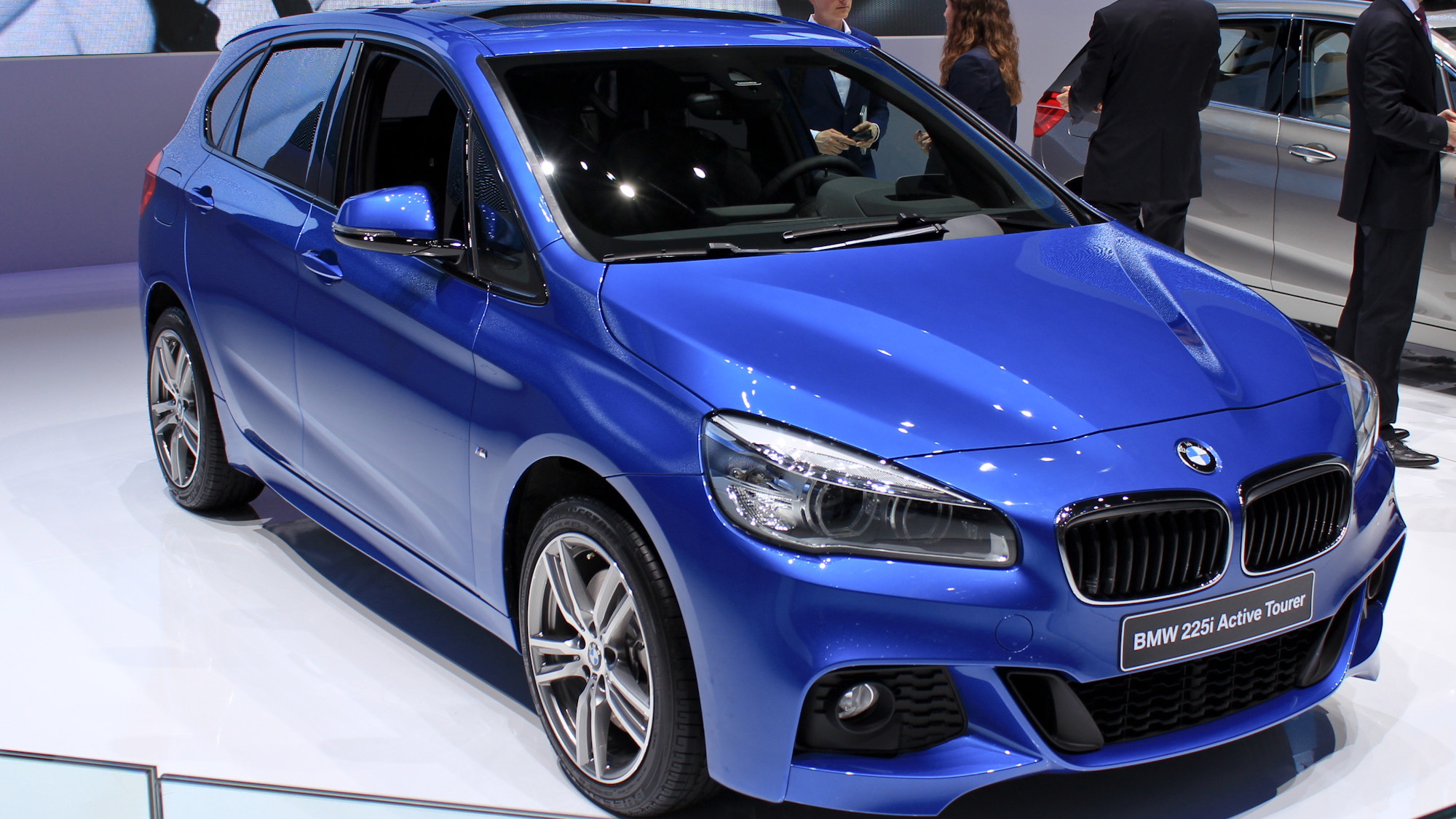 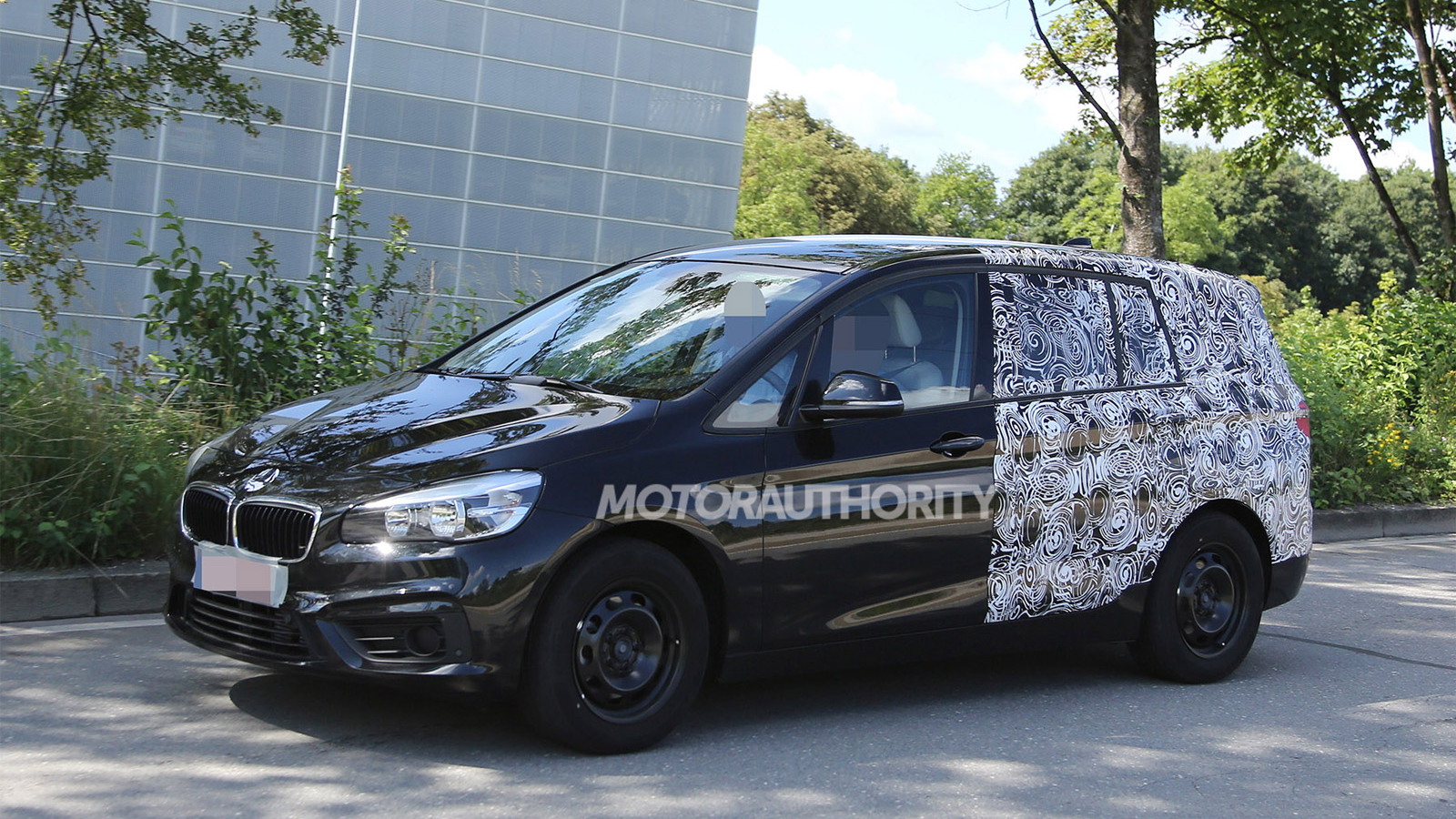 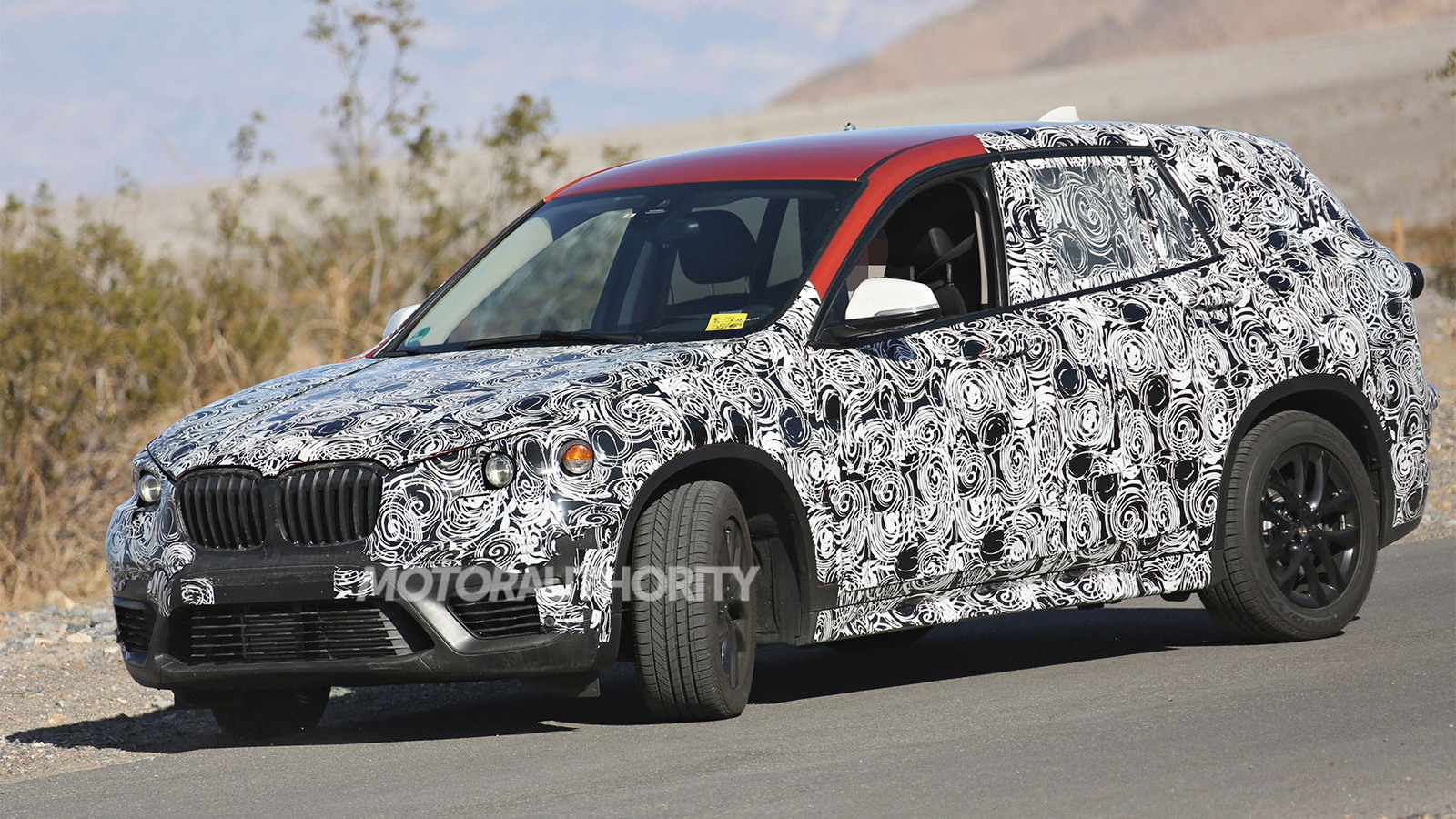 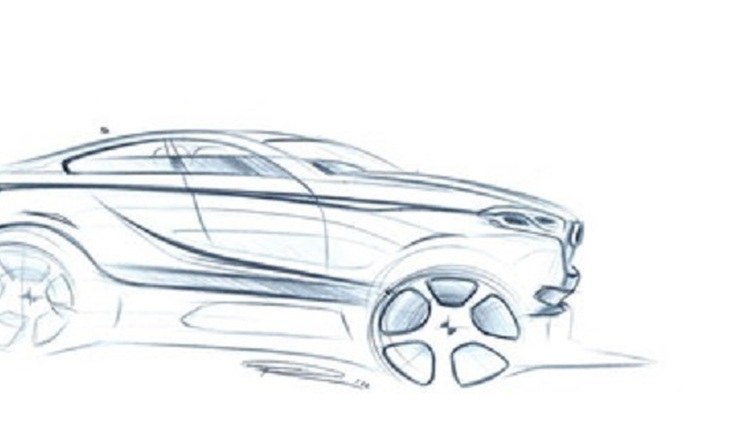 It was in the spring of 2010 that BMW first confirmed plans for a new front-wheel-drive car, and now that car has arrived in the form of the 2016 2-Series Active Tourer. However, the 2-Series AT is just the tip of the iceberg as BMW has a handful of additional front-wheel-drive models in the pipeline, all of which will ride on the flexible UKL platform that debuted in the 2014 MINI Cooper Hardtop.

There could be up to seven front-wheel-drive BMWs in the near future. Most of these we already know, such as the seven-seat version of the 2-Series AT, which may end up being called a 2-Series Gran Tourer. This model is expected to be revealed later this year.

Another confirmed model is the next-generation X1, which this time around is expected to spawn a sporty X2 variant complete with coupe-like styling. The new X1 should be revealed next year while the X2 will likely follow in 2016 or 2017.

The final two front-wheel-drive models are yet to be confirmed, but their respective arrivals have long been rumored. One of these is a new Z2 roadster. This model may bow as early as 2016 and like the rest of BMW’s front-wheel-drive range will offer an all-wheel-drive option for sporty drivers.

Another front-wheel-drive BMW yet to be confirmed but likely to be in the works is a 1-Series sedan. This model is rumored to land in 2017 and target the likes of the Audi A3 and Mercedes-Benz CLA-Class. BMW has decided, for the time being, to stay out of the compact luxury sedan market, instead offering a lower-priced, de-contented version of the 3-Series. The new 1-Series sedan would fill that gap.