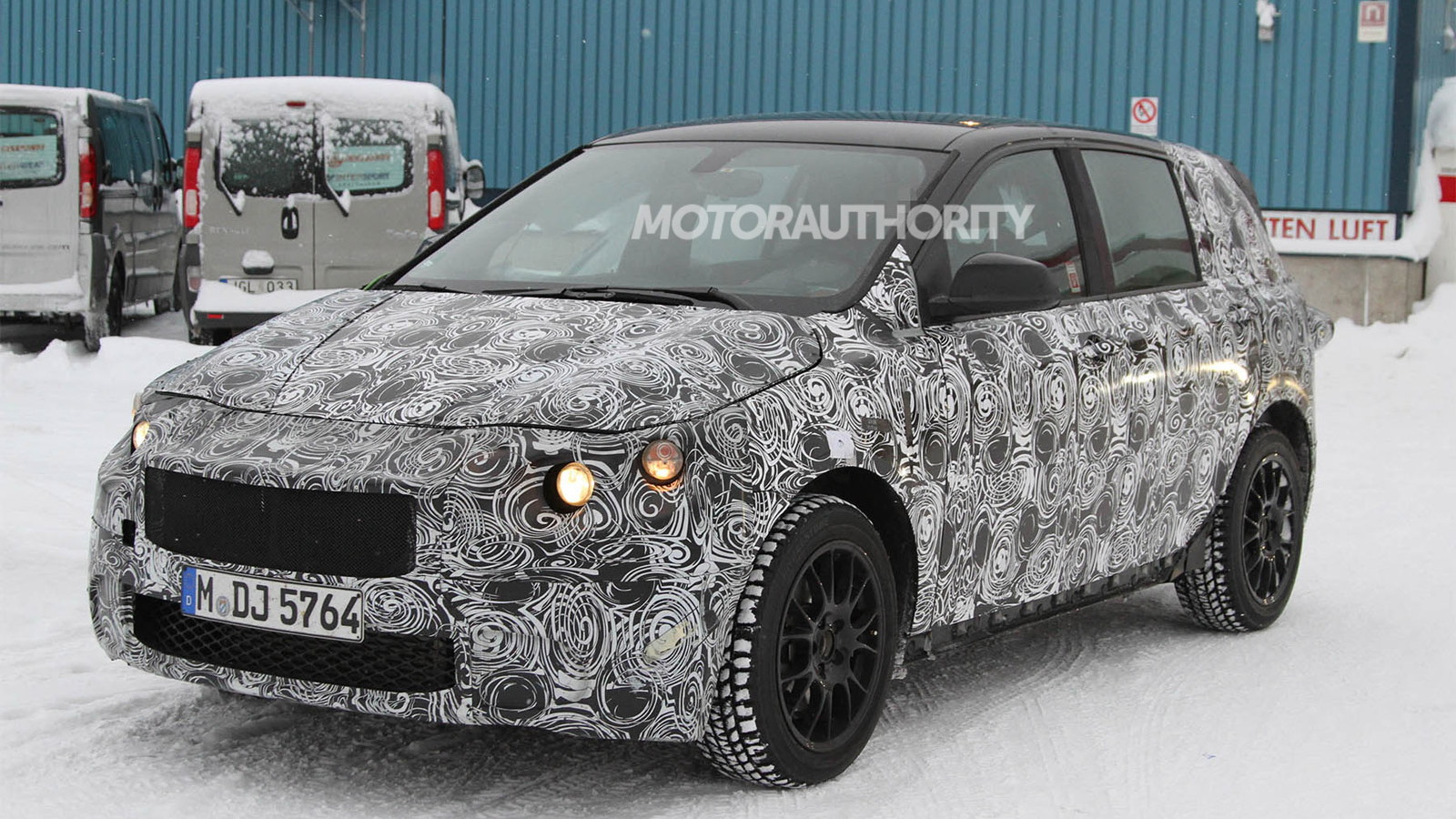 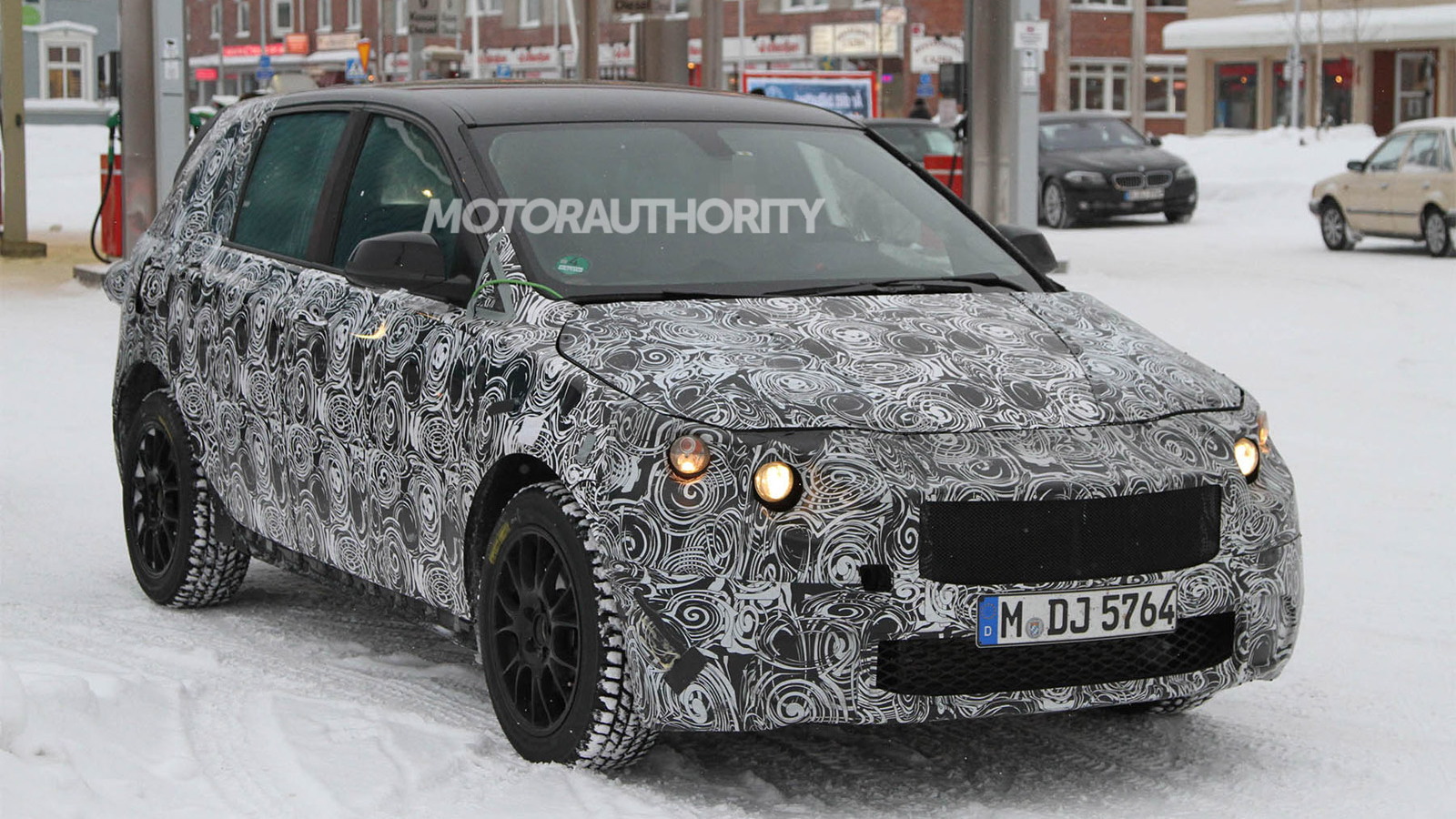 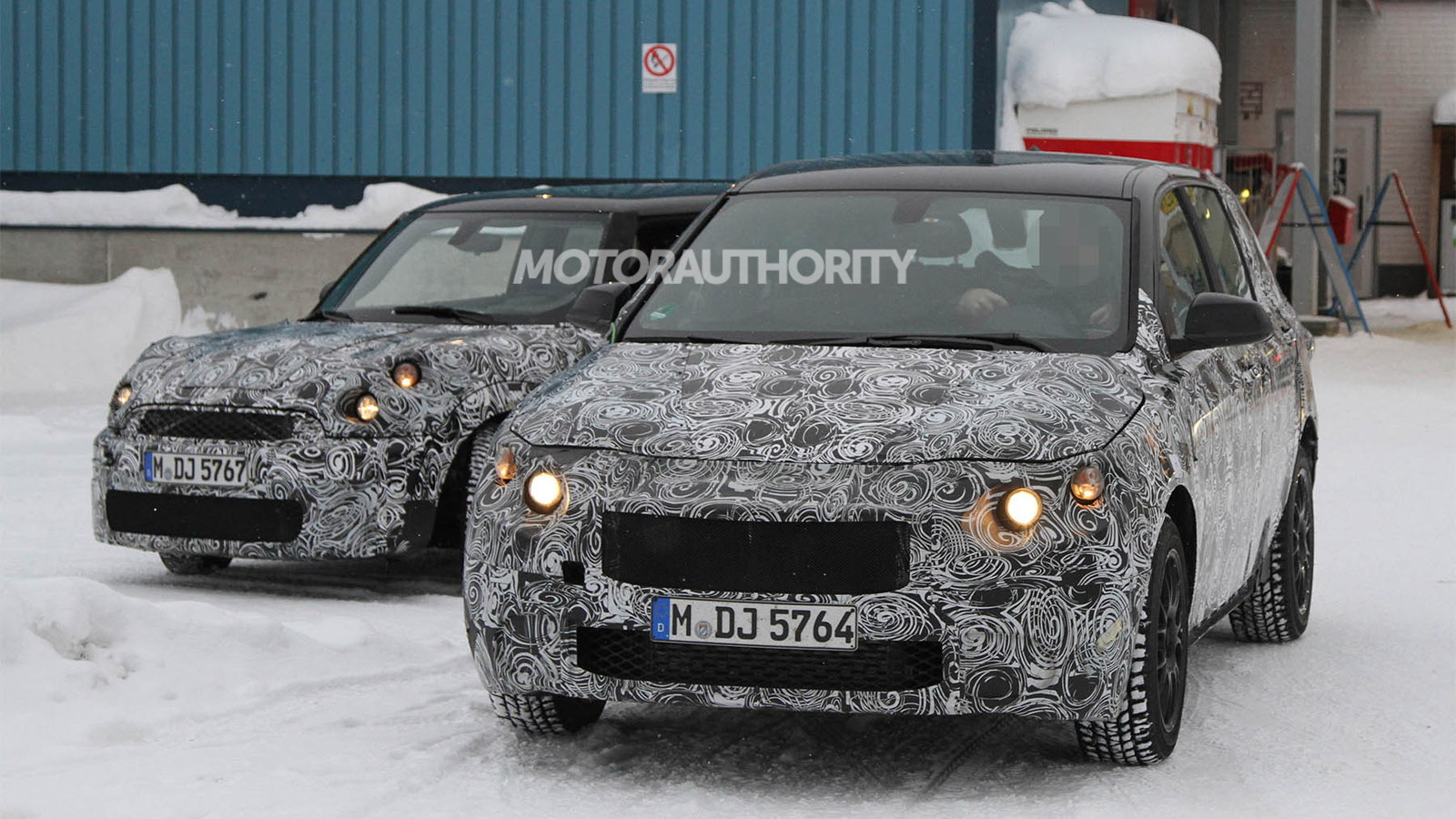 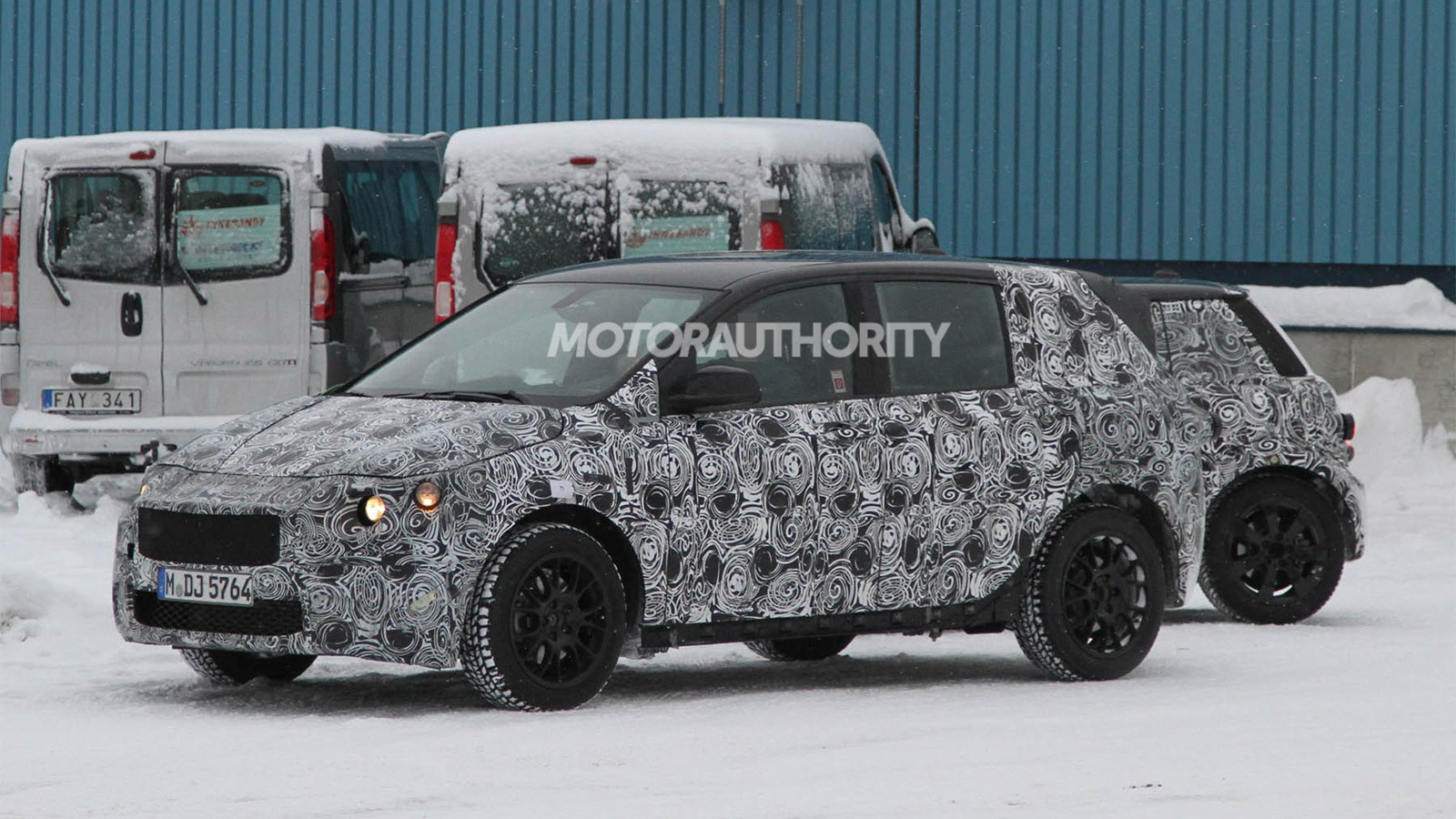 4
photos
The front-wheel drive BMW 1-Series is coming, even though 80 percent of current 1-Series owners think their car is already front-wheel-drive. A new report today puts a timeline on a new sedan version, aka the "New Entry-level Sedan" (NES): it should arrive in 2017.

The news comes by way of according to Automotive News (subscription required). The calendar-year 2017 date likely means the NES 1-Series will be introduced in the U.S. as a 2018 model. It also gives plenty of time for the current generation of the 1-Series to live out its production cycle before migrating to the 2-Series name, as it's likely to do here in the U.S. in the coming year.

BMW, unlike Mercedes-Benz and Audi, has decided, for the time being, to stay out of the compact luxury sedan market, instead offering a lower-priced, de-contented version of the 3-Series. The NES 1-Series would fill that gap.

So what should you expect of the front-wheel-drive BMW compact? Best guesses include a range of three- and four-cylinder transverse engines, a plug-in hybrid variant, and more. The first version of the new front-driver, due out next year, is expected to be a take on the Concept Active Tourer, and may wear a 1-Series Gran Turismo badge.