Porsche’s second-generation Cayenne SUV has just undergone its mid-cycle update and this week we got our first look at the latest model, which goes on sale later this year as a 2015 model. Among the updates are a new plug-in hybrid model and a twin-turbocharged V-6 engine.

Ford is rumored to be considering a Le Mans comeback, and this GT-based race car built by Germany's Lambda Performance would certainly make an awesome base from which Ford could develop a new race car for the competitive GTE category. It's powered by a 575-hp Roush-Yates 5.3-liter V-8 and sounds absolutely insane. 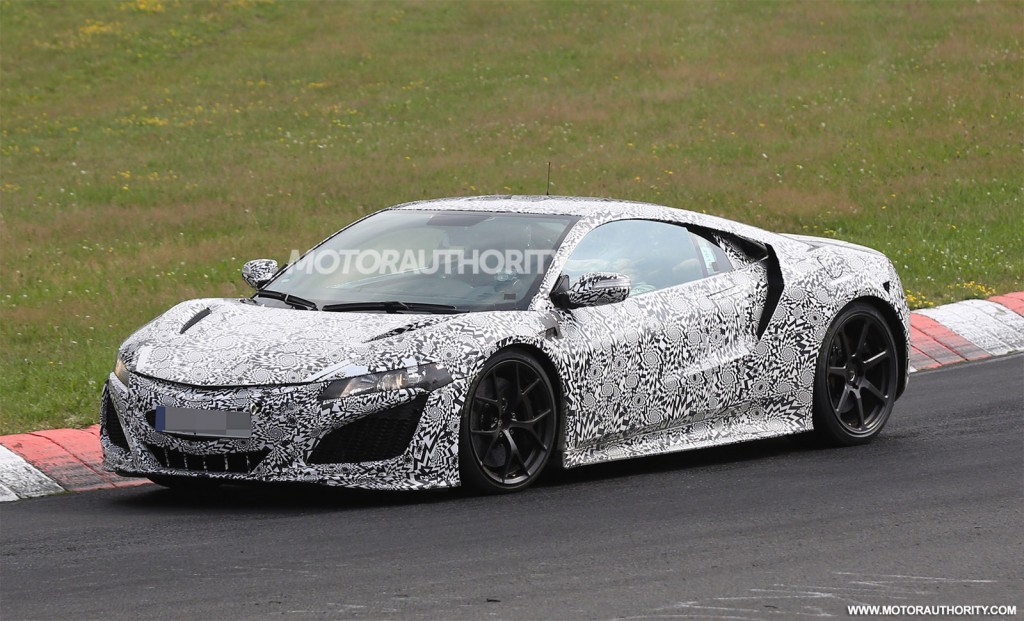 Acura’s all-new NSX supercar was spotted at the Nürburgring this week, and this time it’s almost certain to be wearing the sheet metal that will appear on the final version we’ll see in showrooms next year. Unfortunately the car ended up burning to the ground, so it looks like engineers still have a lot of work to do before sales start next year. 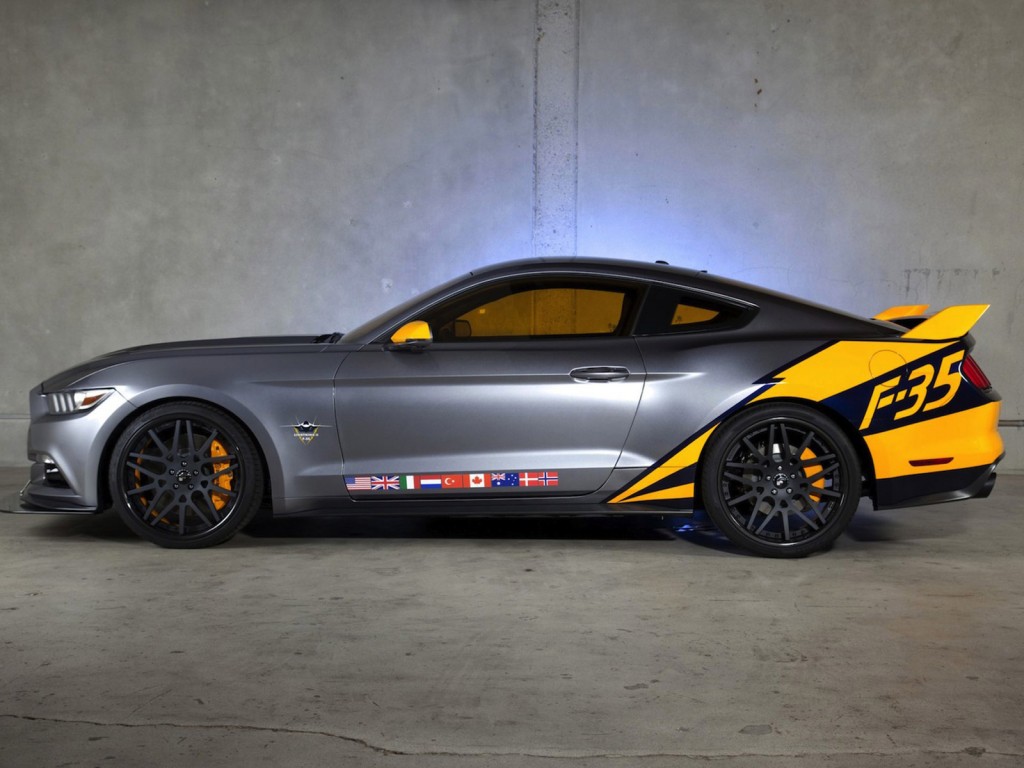 It’s the EAA AirVenture in Oshkosh, Wisconsin this week and Ford took the wraps of a new customized Mustang. The car is based on the latest 2015 Mustang GT and takes its inspiration from the Lockheed Martin F-35 Lightning II fighter jet. The best part is that this mean peice of meat is going up for auction for charity. 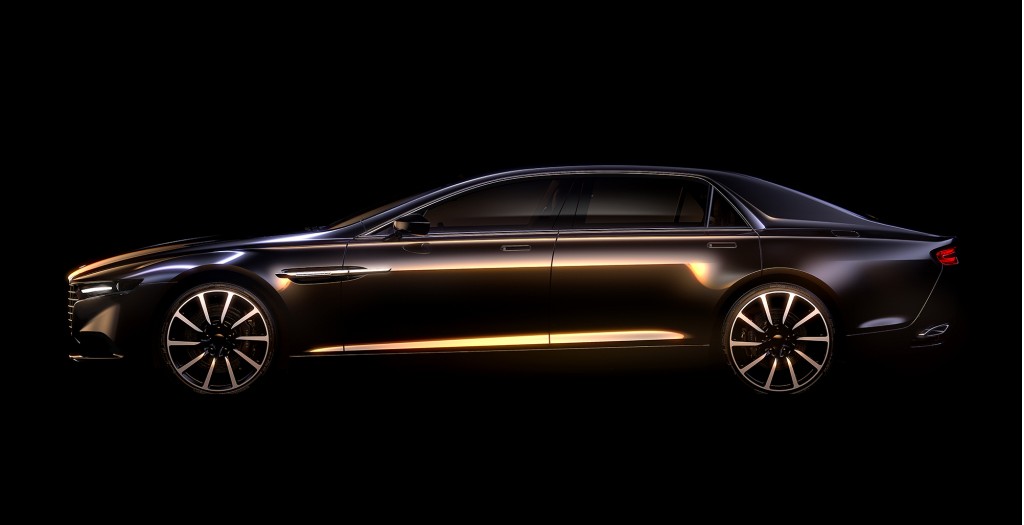 Aston Martin’s Lagonda is making a comeback, this time for real, with the name initially being applied to a sedan. Production will be limited and right now the Lagonda sedan is only confirmed for the Middle Eastern market. 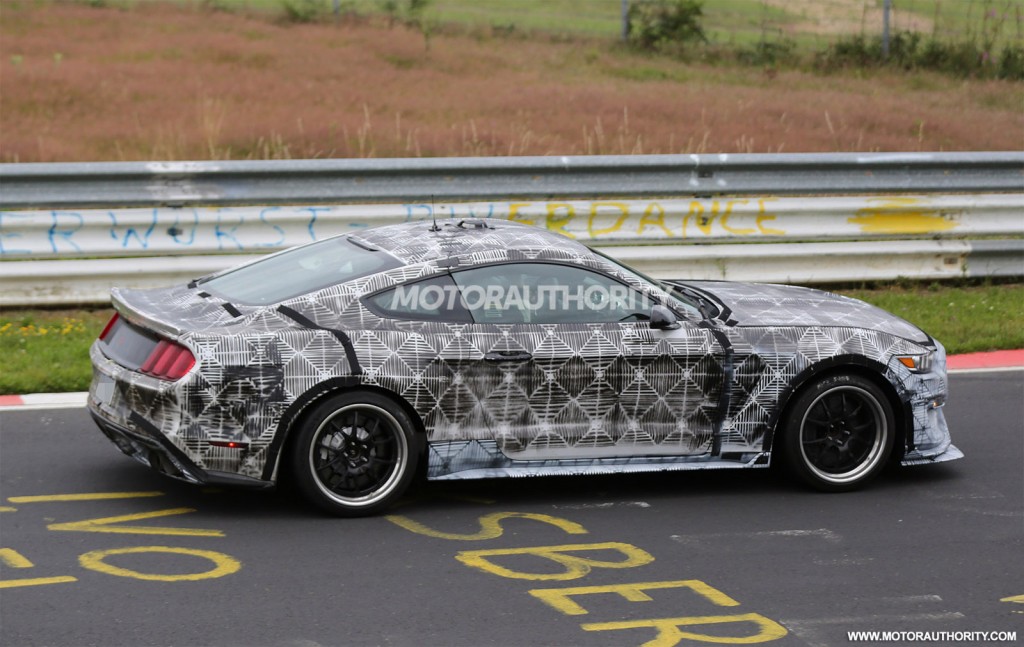 Prototypes for Ford’s new Mustang variant developed by its SVT performance division have taken to the Nürburgring. Expected to be called a Mustang GT350, this week we saw a new spy video that confirms the new Mustang variant will be a beast of a car. 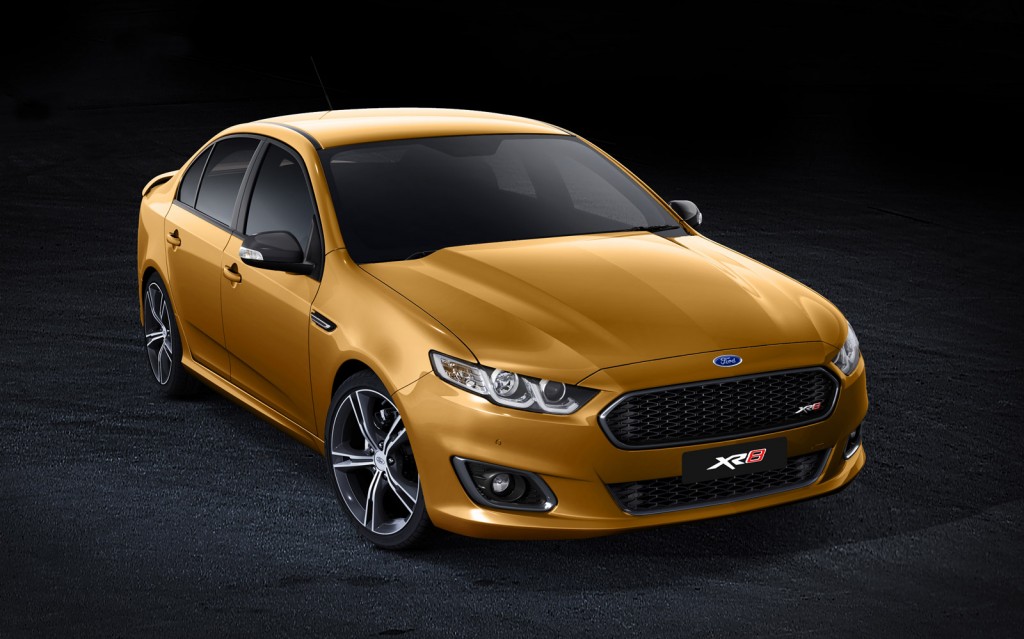 Ford Australia has revealed the final version of its Falcon rear-wheel-drive sedan. Ford has been building Falcons Down Under for more than half a century, but sadly that will all end in 2016 when Blue Oval production in the country winds up for good. 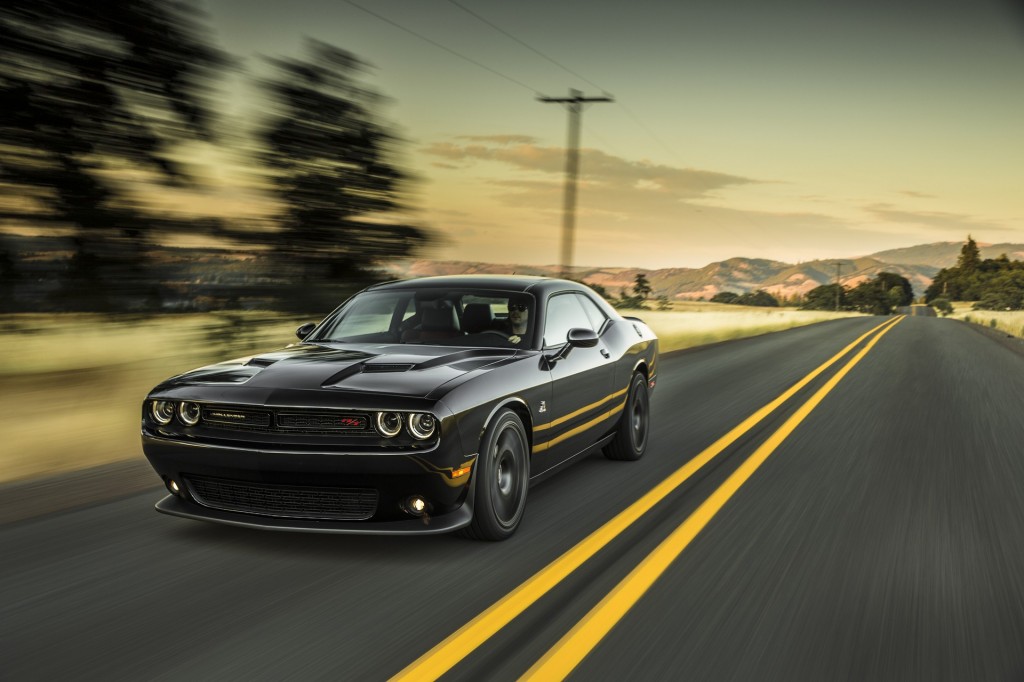 We finally drove Dodge's 2015 Challenger SRT, which was just as crazy as you'd expect a rear-wheel-drive coupe with 707 horsepower under the hood to be. The first car, bearing chassis #0001, will be going up for auction to help raise funds for charity.