After ages of speculation and rumor, Aston Martin today confirmed the return of the historic Lagonda badge to its line, once again for a sedan. The new sedan wears sleek and sultry Aston looks every bit as well as the two-door models, and it will only be available to an exclusive section of Aston’s market.

Hand-built by the team of craft builders in Gaydon, the Lagonda will be assembled in the same building previously used for the One-77’s construction.

As you might expect of such a limited-edition, exclusive car, sales will be by invitation only. As such, details such as price will remain confidential. Aston Martin assures us that “the asking price will be commensurate with the car’s exclusivity, quality, and luxurious nature,” however.

The company’s design director Marek Reichman explains the car’s inspiration, “The new model, like its exclusive siblings the One-77 and V12 Zagato, has been created as a piece of exceptional automotive art. It has been designed and developed entirely in keeping with the spirit and ethos of previous Lagonda super saloons–notably the William Towns Lagonda–and as a tribute to this car it proudly bears the Lagonda nameplate.”

As previously reported, the new Lagonda sedan will feature a 6.0-liter V-12 and is thought to be based on a stretched version of the Rapide’s platform, which is essentially the VH design that underpins all modern Aston Martin models and dates back to the original Vanquish launched in 2001. Aston Martin is working on a new platform but that isn’t expected to be ready until the arrival of the next-generation DB9 around 2016. 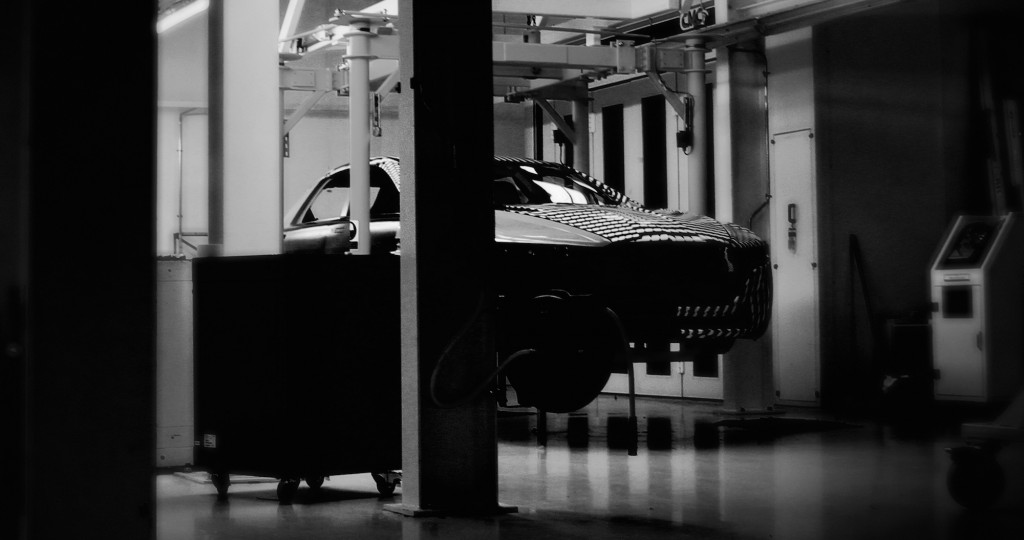