When it comes to fast, affordable four-doors, there are few options better than Subaru’s WRX STI. The latest generation packs the car’s proven drivetrain into a package that’s more refined than ever before. 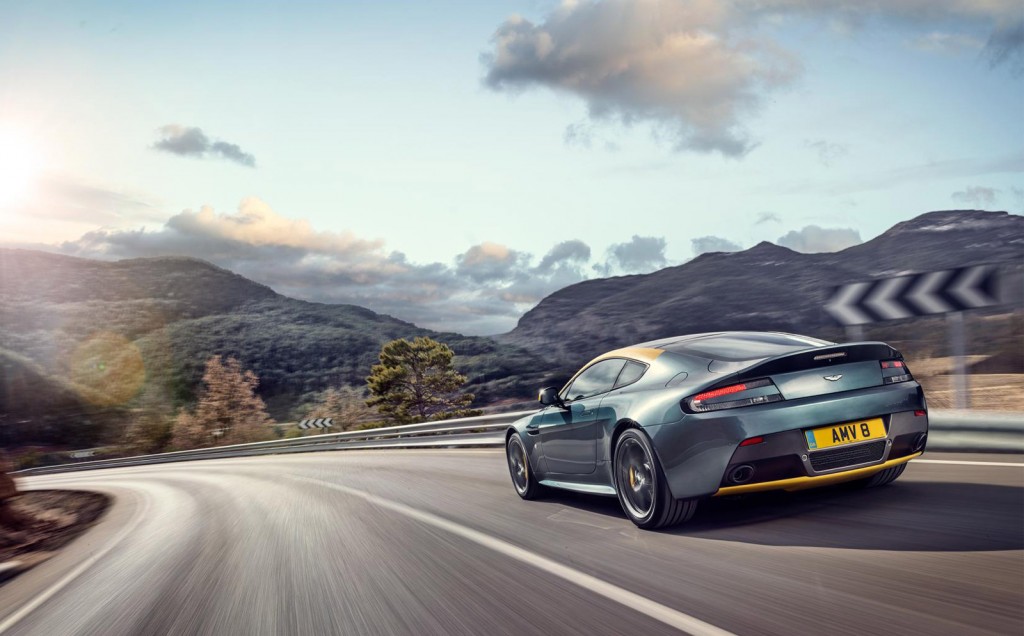 Aston Martin’s Vantage line of sports cars is starting to get long in the tooth, but you’d hardly guess it judging by this photo. It shows the latest V8 Vantage N430 barreling down a nice country road. 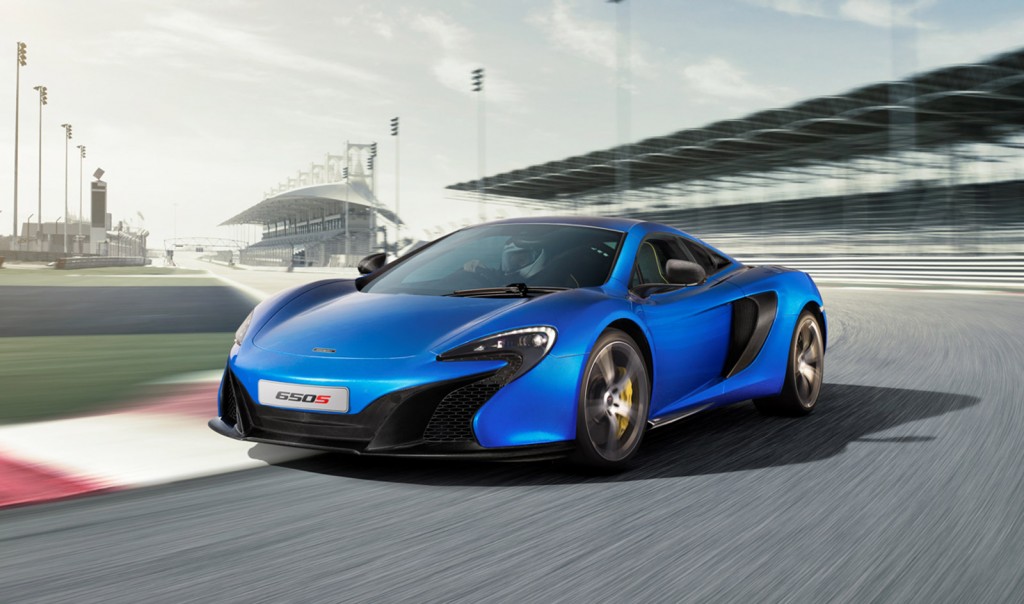 We knew McLaren was planning a more hardcore version of its already extreme 12C supercar, but we never expected the car to take on a whole new look. This is the McLaren 650S, which blends the outlandish styling of the P1 flagship with the svelte lines of the 12C. With 641 horsepower on tap, Ferrari’s hardcore 458 Speciale might have some trouble keeping up with this McLaren. 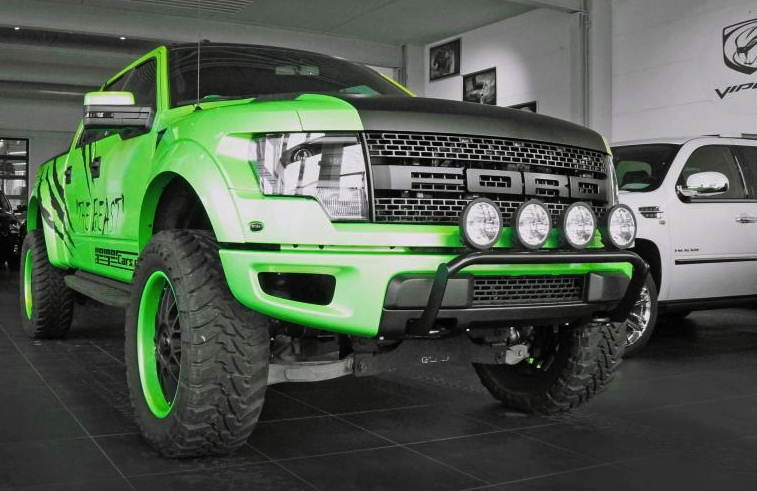 German tuner Geiger recently got its hands on the Ford F-150 SVT Raptor and the result is this hulking green beast. Under the hood, Geiger tinkered with the truck’s 6.2-liter supercharged V-8, adding a 2.9-liter supercharger. The result is a supercar-like 572 horsepower and 525 pound-feet of torque! 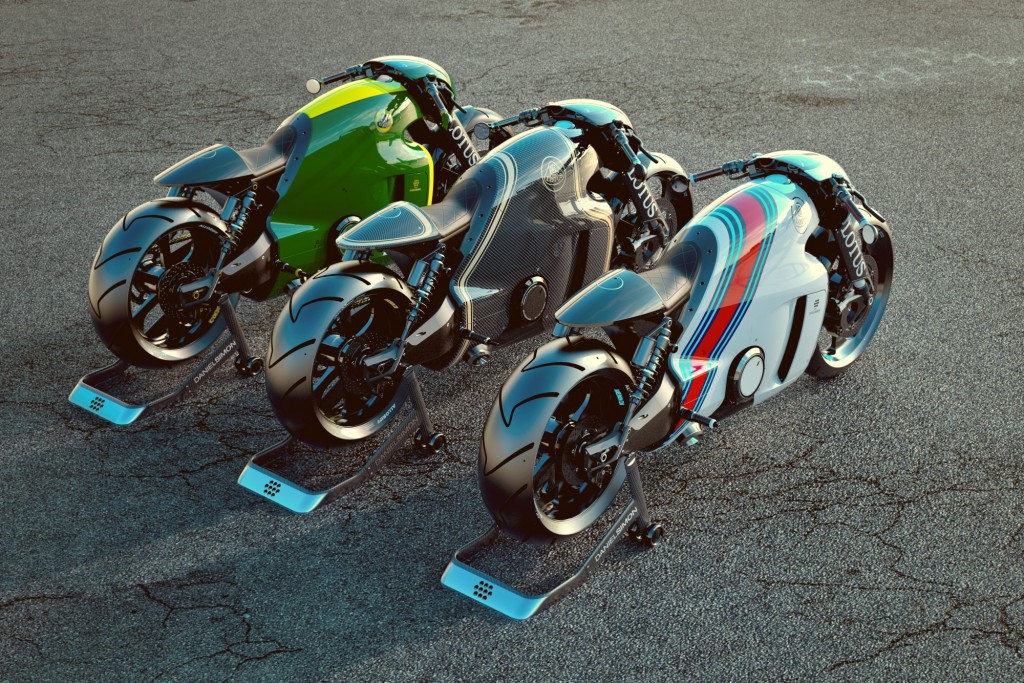 Featured here is the new Lotus C-01 superbike. The two-wheelers aren't built by the Lotus sports car company, however. Instead, they’re the creation of German firms Kodewa and the Holzer Group. In addition to their beautiful liveries, the bikes feature 200-horsepower V-twin engines and futuristic designs penned by renowned designer Daniel Simon, the man who designed the 'Lightcycle' from the movie Tron: Legacy. 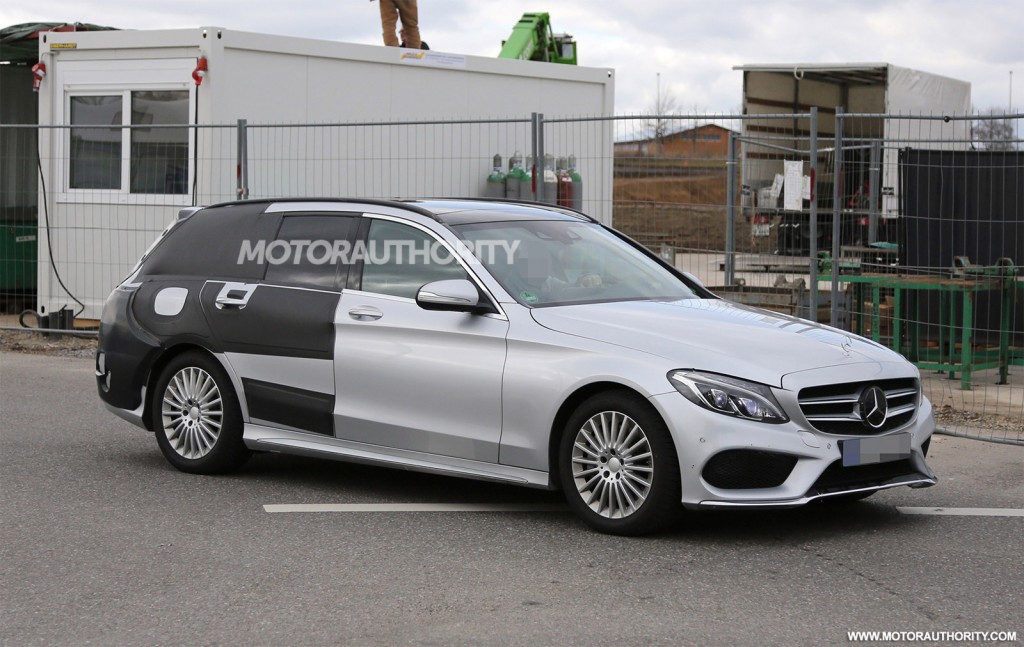 Mercedes-Benz’s new wagon based on the latest 2015 C-Class is almost ready for its debut. The prototype seen in our latest spy shots shows a very beautiful shape. Sadly, we’re unlikely to see it sold here. 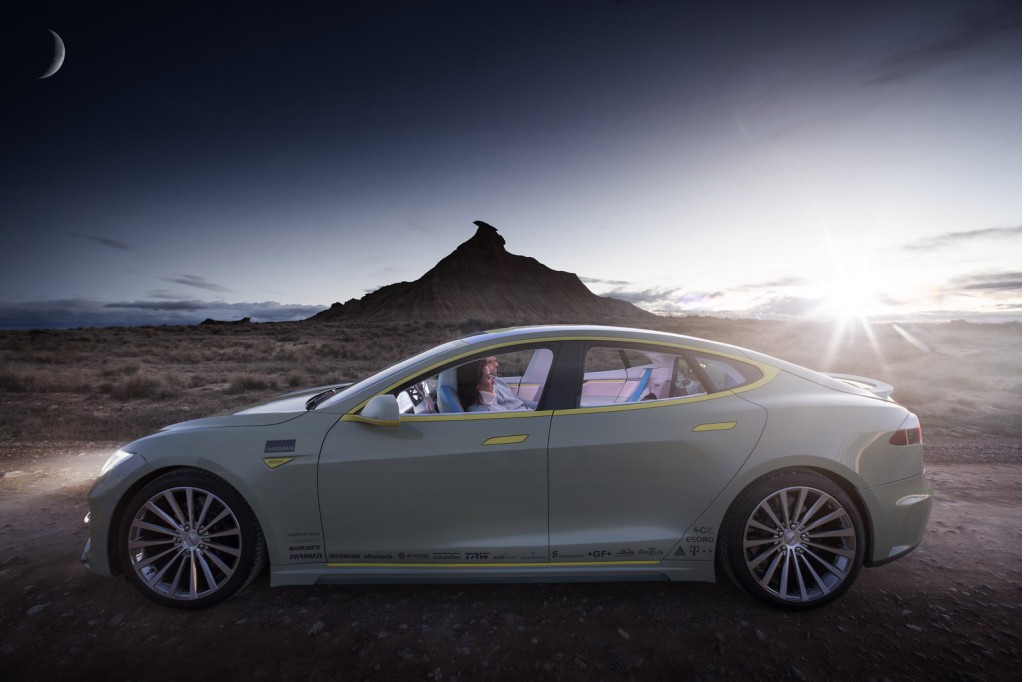 The wacky futurists at Swiss design firm Rinspeed has revealed a new concept based on the Tesla Model S. Called the XchangE, the new concept explores the potential designs an autonomous car could yield and demonstrates all the benefits that a driver could enjoy if the task of driving was no longer required. 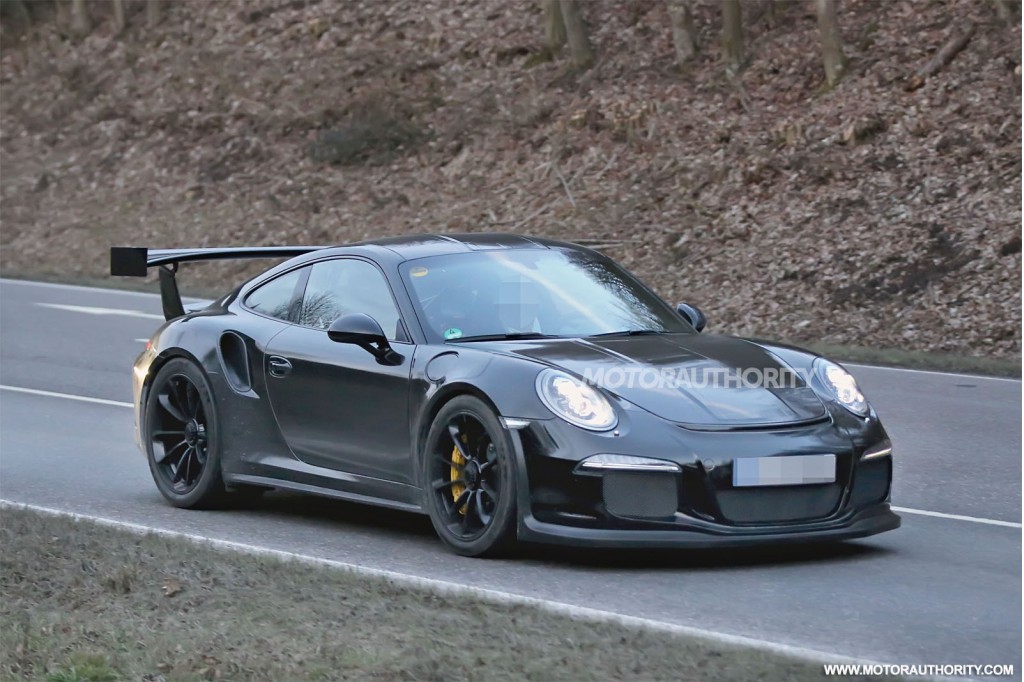 Porsche’s new 911 GT3 RS is taking shape and looks downright sinister in its all-black finish. The car is based on the already extreme 911 GT3 but with every performance metric dialed up a notch. We hear it may pack a 500-horsepower version of the 911 GT3’s naturally aspirated 3.8-liter flat-six.