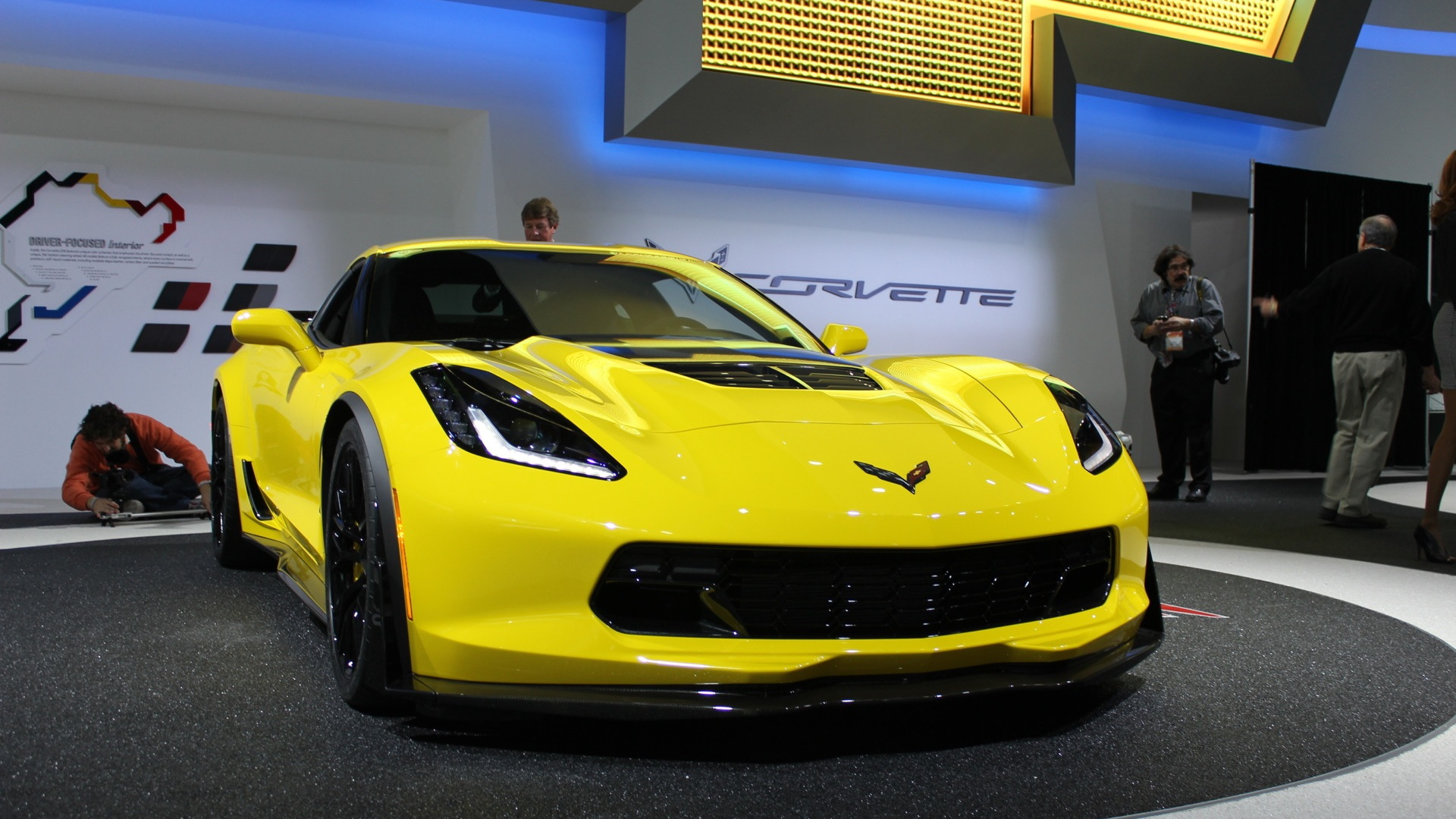 33
photos
One of the big stars of this week’s 2014 Detroit Auto Show was the all-new 2015 Chevrolet Corvette Z06. It’s the range-topper in the seventh-generation Corvette line, at least until a successor to the previous generation’s ZR1 is launched, if one is actually planned.

And if you’re thinking the latest Z06 looks a lot like the C7.R race car, which also debuted in Detroit, then you’d be right. That’s because the two cars were co-developed and represent the closest connection between the racing and road-going Corvettes in modern times.

However, the Z06 boasts a supercharger for its V-8, a first for the Z06 nameplate. Another first is the availability of an automatic transmission, in this case a new eight-speeder with paddle shifters. A seven-speed manual remains standard, however.

Peak output from the new supercharged LT4 V-8 powering the car registers at a heady 625 horsepower and 635 pound-feet of torque. Amazingly, Chevy says these are only preliminary figures and the final output could be even higher when the Z06 finally reaches the market. Unfortunately, that won’t be happening until sometime in early 2015--yes, a whole year away.

We’re sure the car has a whole test schedule ahead of it, no doubt including some time at Germany’s Nürburgring. We’re expecting some crazy lap times for the Z06; in fact, Chevy’s already confirmed the car is quicker than the ZR1 on most of GM’s test tracks.

For the 2015 Corvette Z06’s full story, check out our extensive preview.