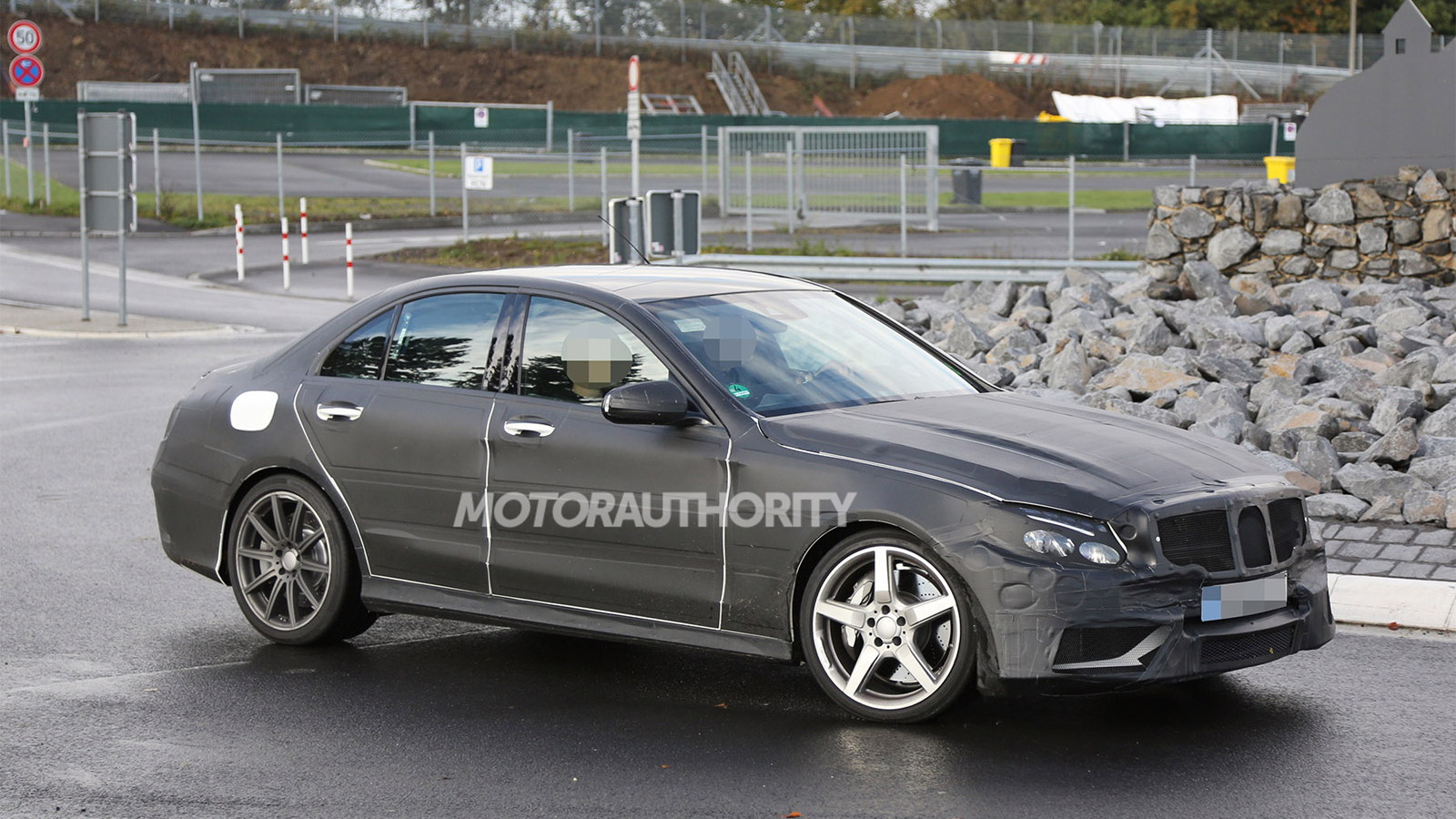 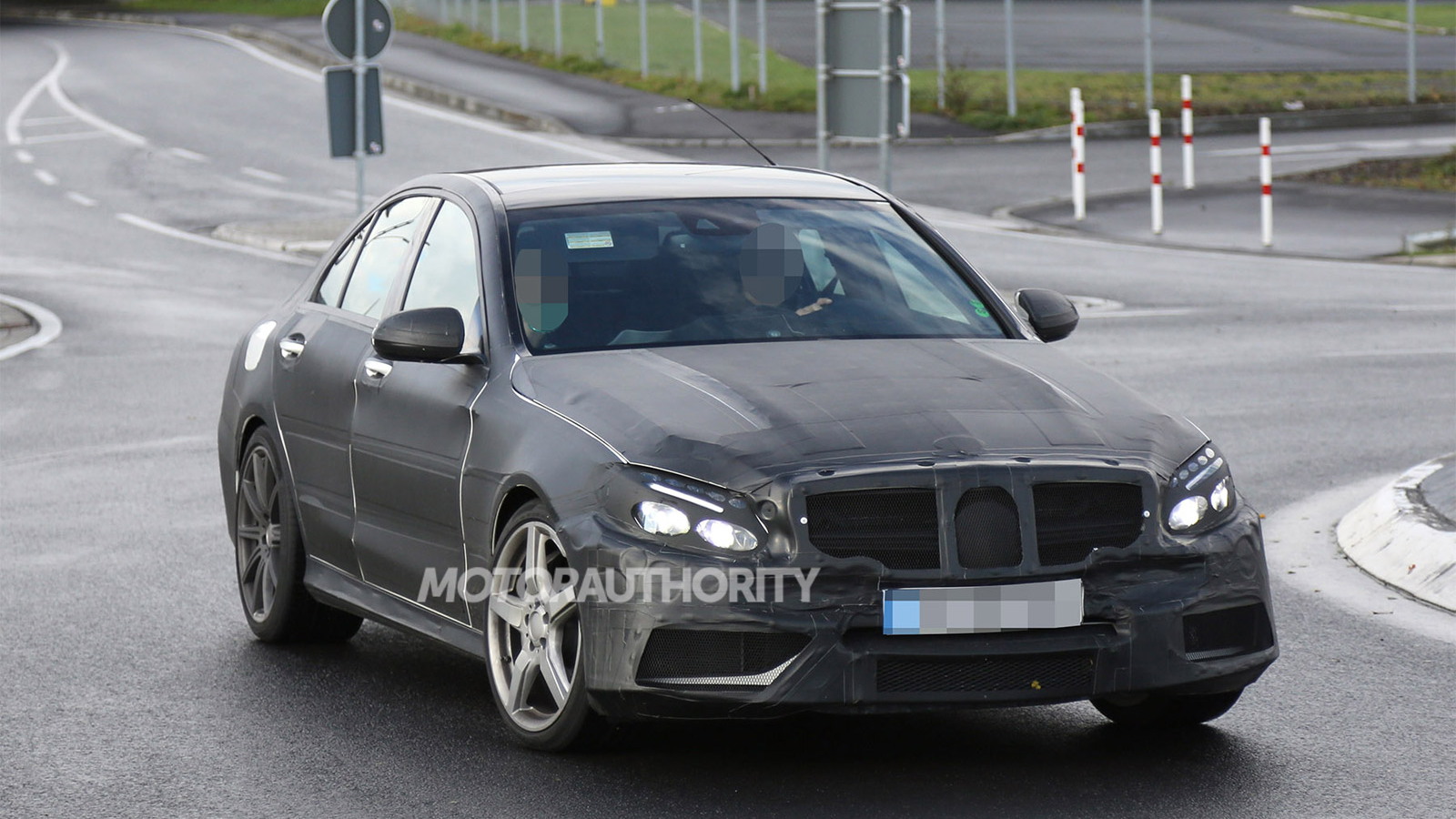 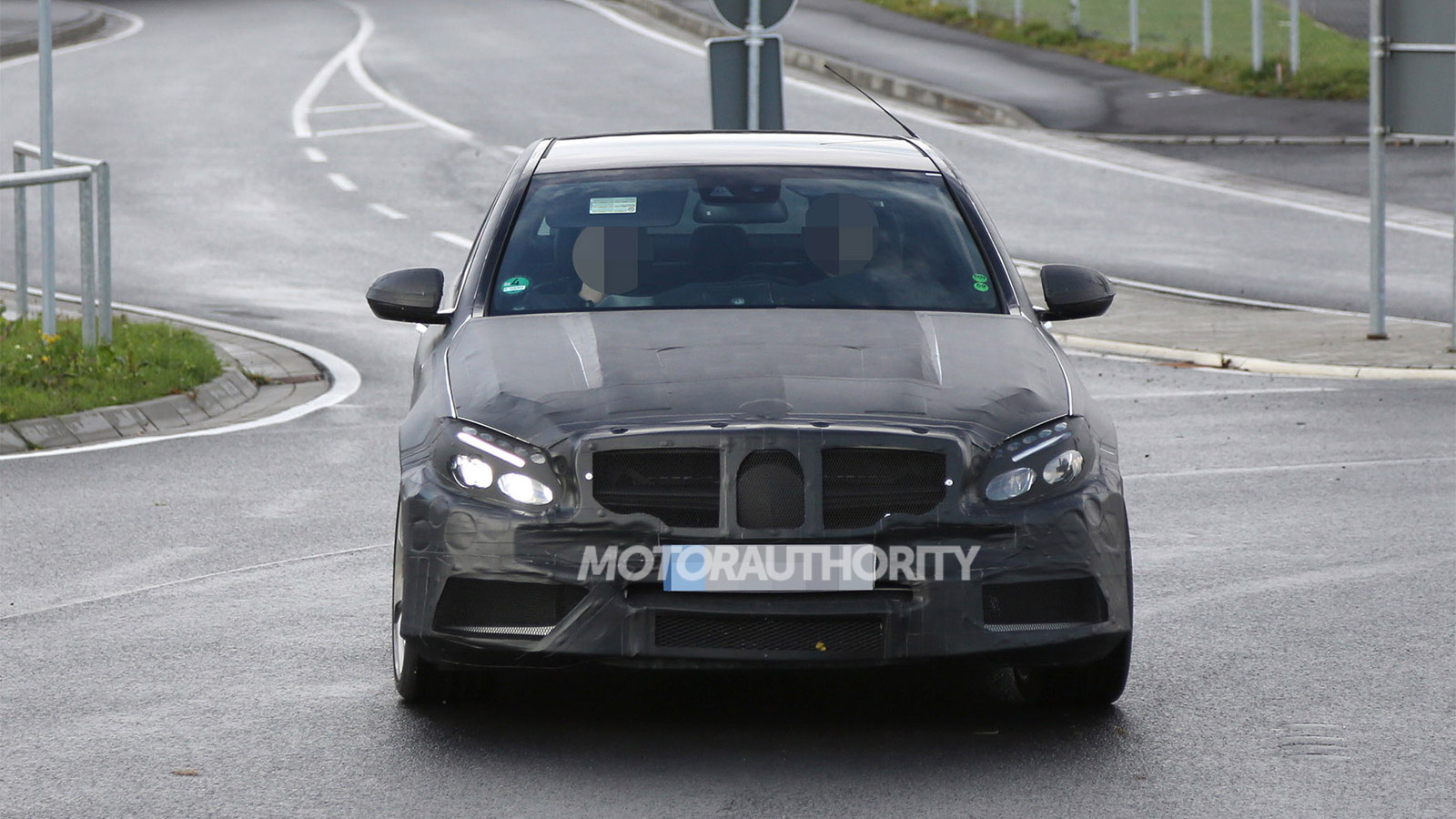 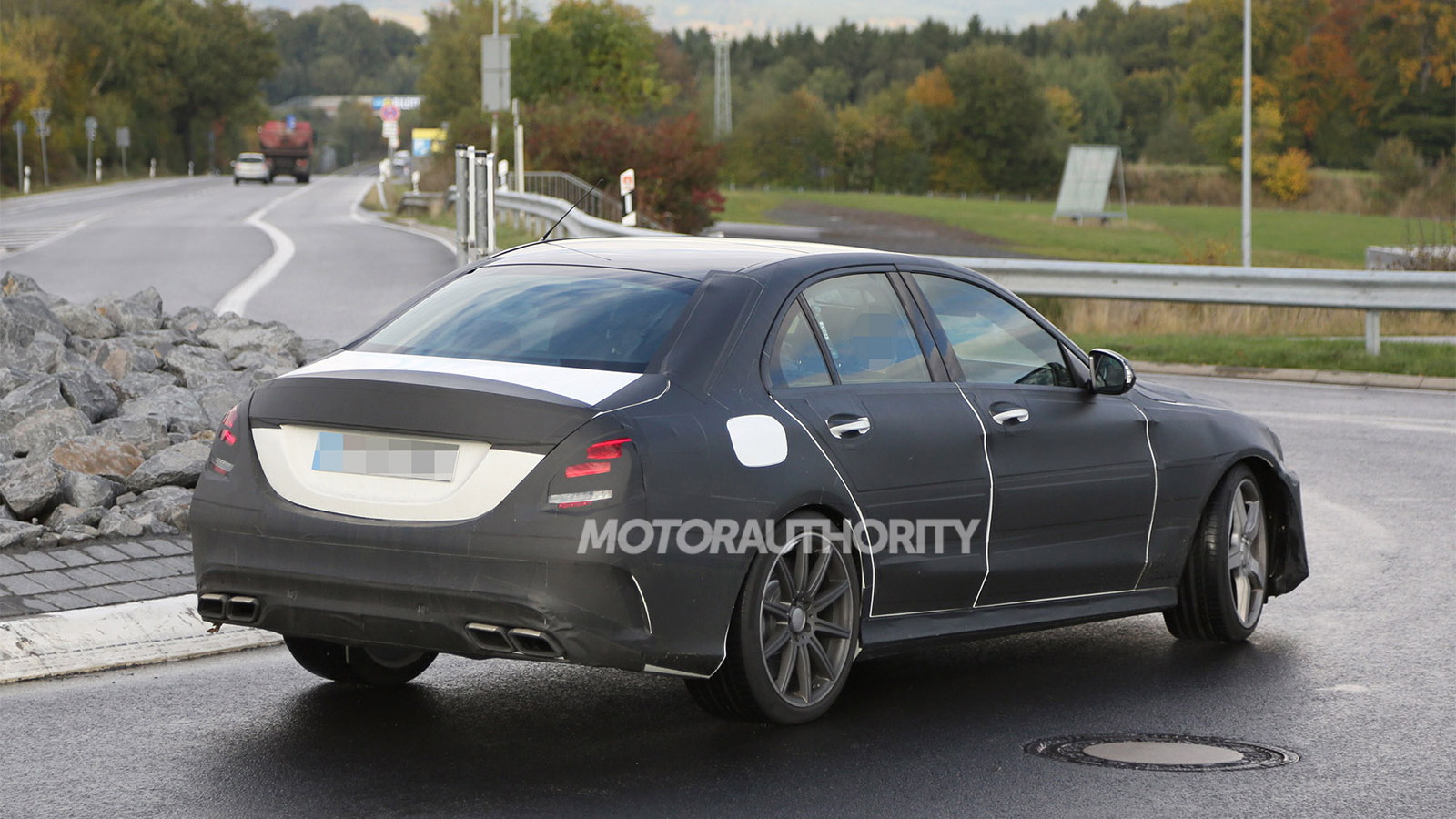 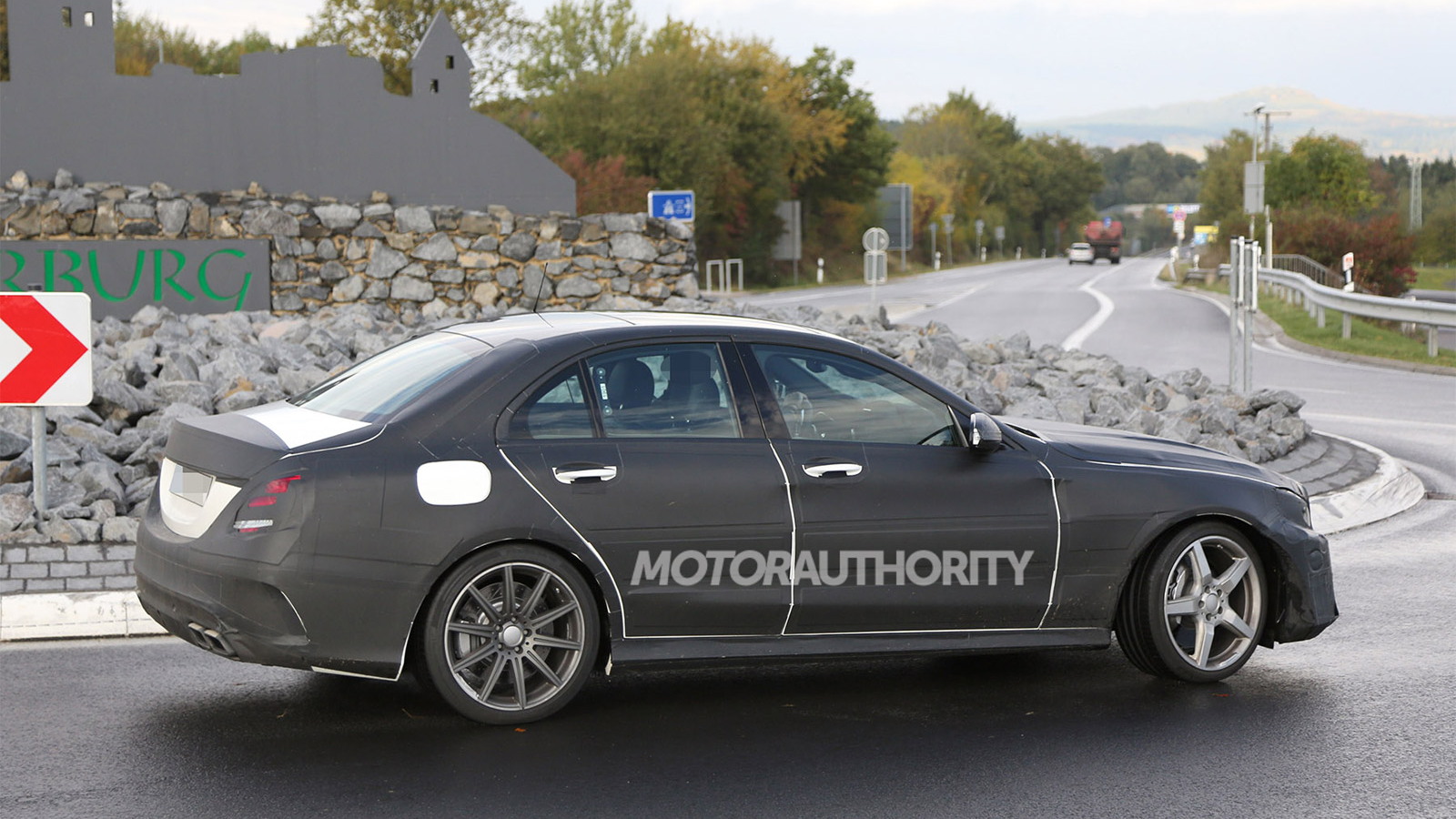 8
photos
The 2014 Detroit Auto Show was chock full of cool cars, even if it was a bit underwhelming in some ways. But coming to an auto show probably nowhere near you within the next year is a car we'll all want to take a whirl in: the next generation of the Mercedes-Benz C63 AMG.

Speaking with AMG chief Tobias Moers at the Detroit show, we managed to unearth a few key bits of information about the car.

Straight off, he dashed our vain hopes for a four-cylinder model packing something in the neighborhood of 400 horsepower. "Think about AMG. AMG is a four-cylinder engine company now, and a V-8 company, and I would think that is enough... So it's a V-8."

And it will indeed be rear-wheel drive, not all-wheel drive like the larger 4Matic-only AMG models. In fact, the regular 2015 C-Class will come in rear-drive form as well, in the first half of 2015, in C300 form.

When asked if there is a chance we'll see a Black Series of the next C63 AMG, Moers' response was a hearty and enthusiastic, "Always!" without any hesitation whatsoever. "But, on the longer future, honestly," Moers added, meaning it will likely be a couple of years before it arrives. Why? Because, as Mercedes-Benz USA's Christian Bokich explained, Black Series models are always coupes, so the Black Series has to wait until the standard C-Class Coupe arrives.

For fans of the CLA45 AMG, sadly, four-door coupes might technically qualify as coupes, but AMG won't be building a CLA45 Black Series.

As for what, exactly, will power the next C63 AMG, we didn't get any official confirmation, but we expect AMG's upcoming 4.0-liter V-8 to get the job. Expected power output should easily exceed the 450-horse mark, and despite the downsized engine, we expect the C63 AMG badge to stick--though a rename to C55 has been rumored.

Whatever powers the next C63 AMG, we'll have all of the details in about a year, as that's the timeframe given by Moers for its arrival. Save your pennies, kids. The last C63 was great fun; the next could be amazing.

For more details on the 2015 Mercedes-Benz C63 AMG, check out our full spy shot report here.