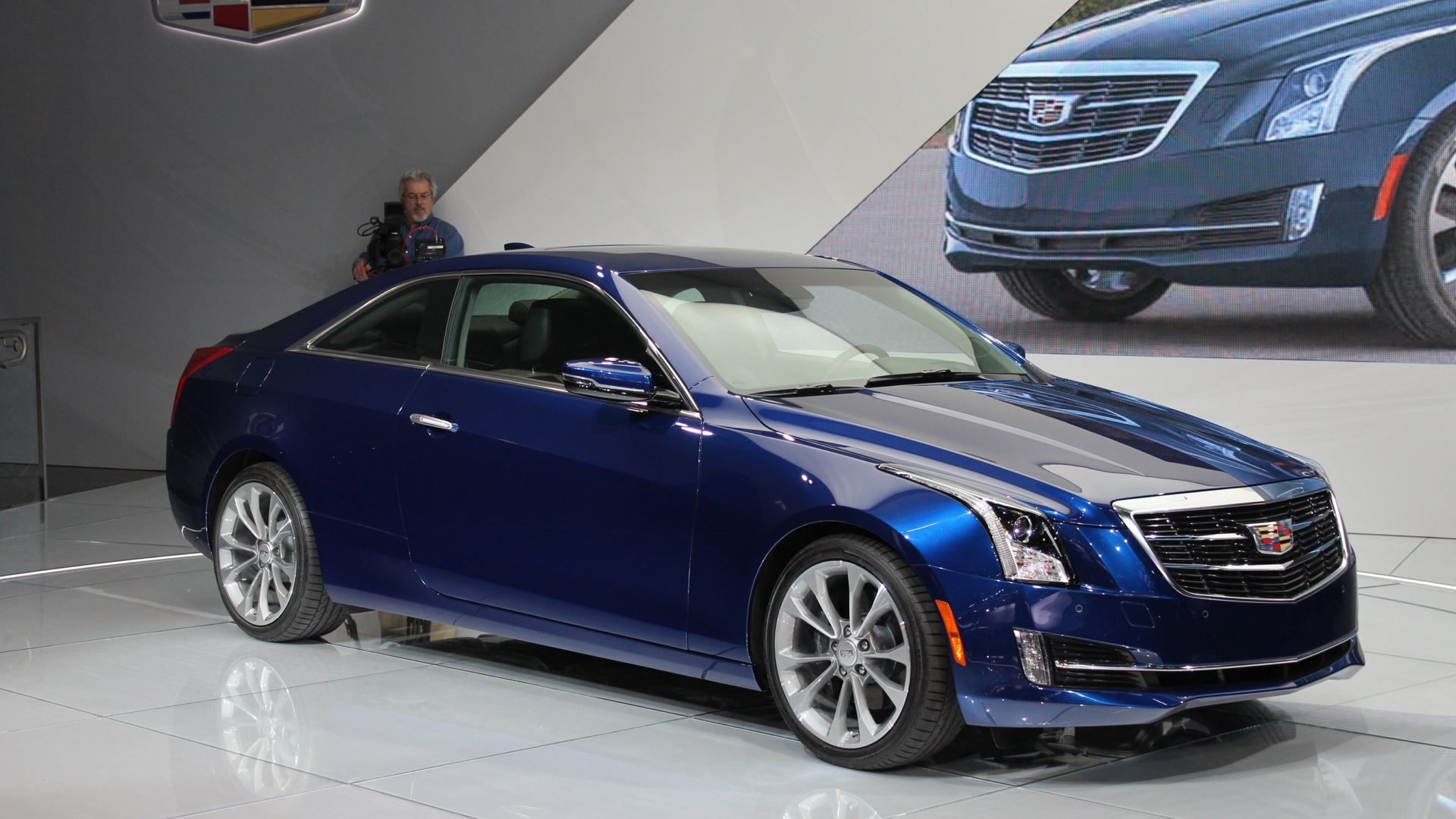 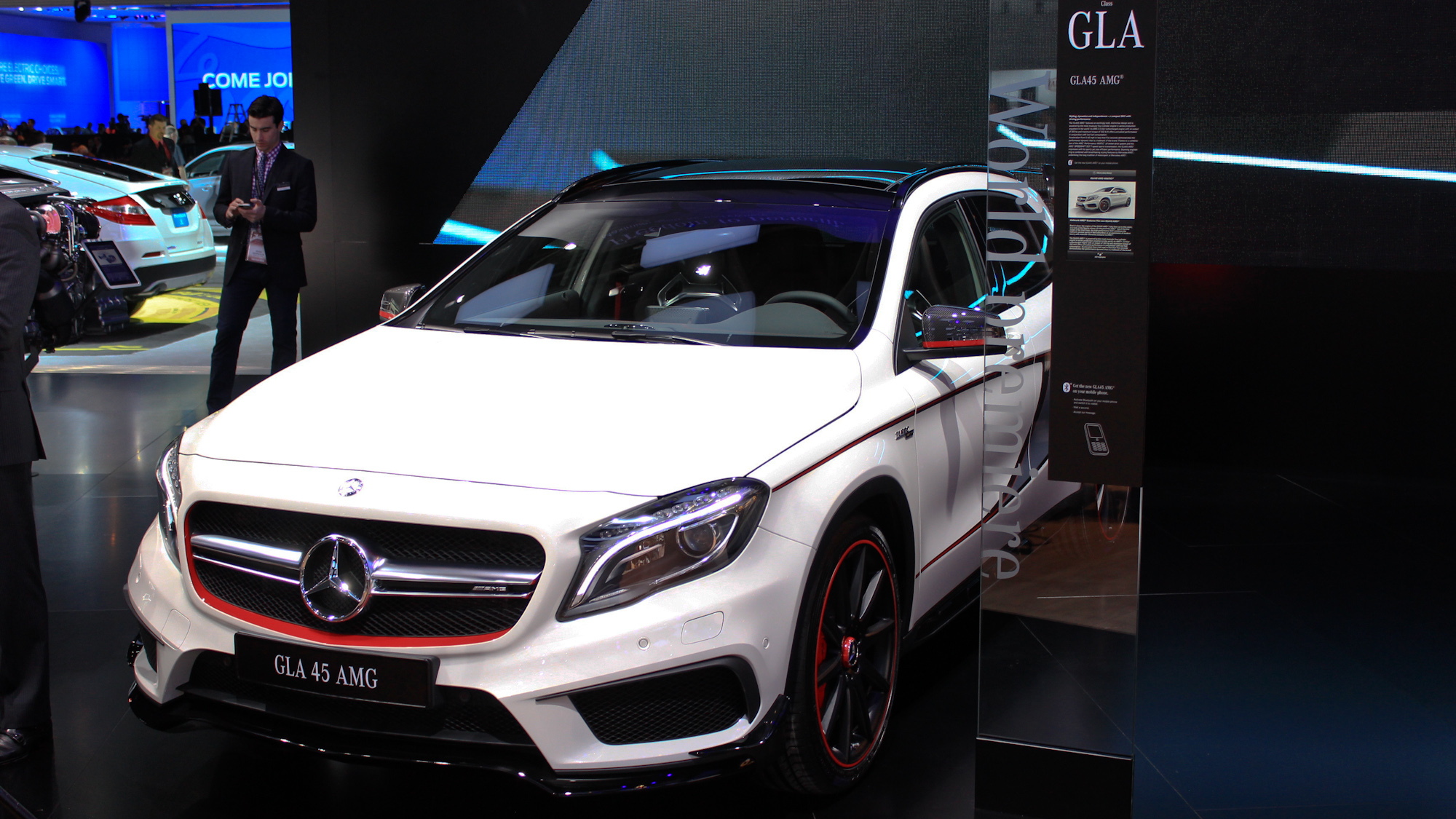 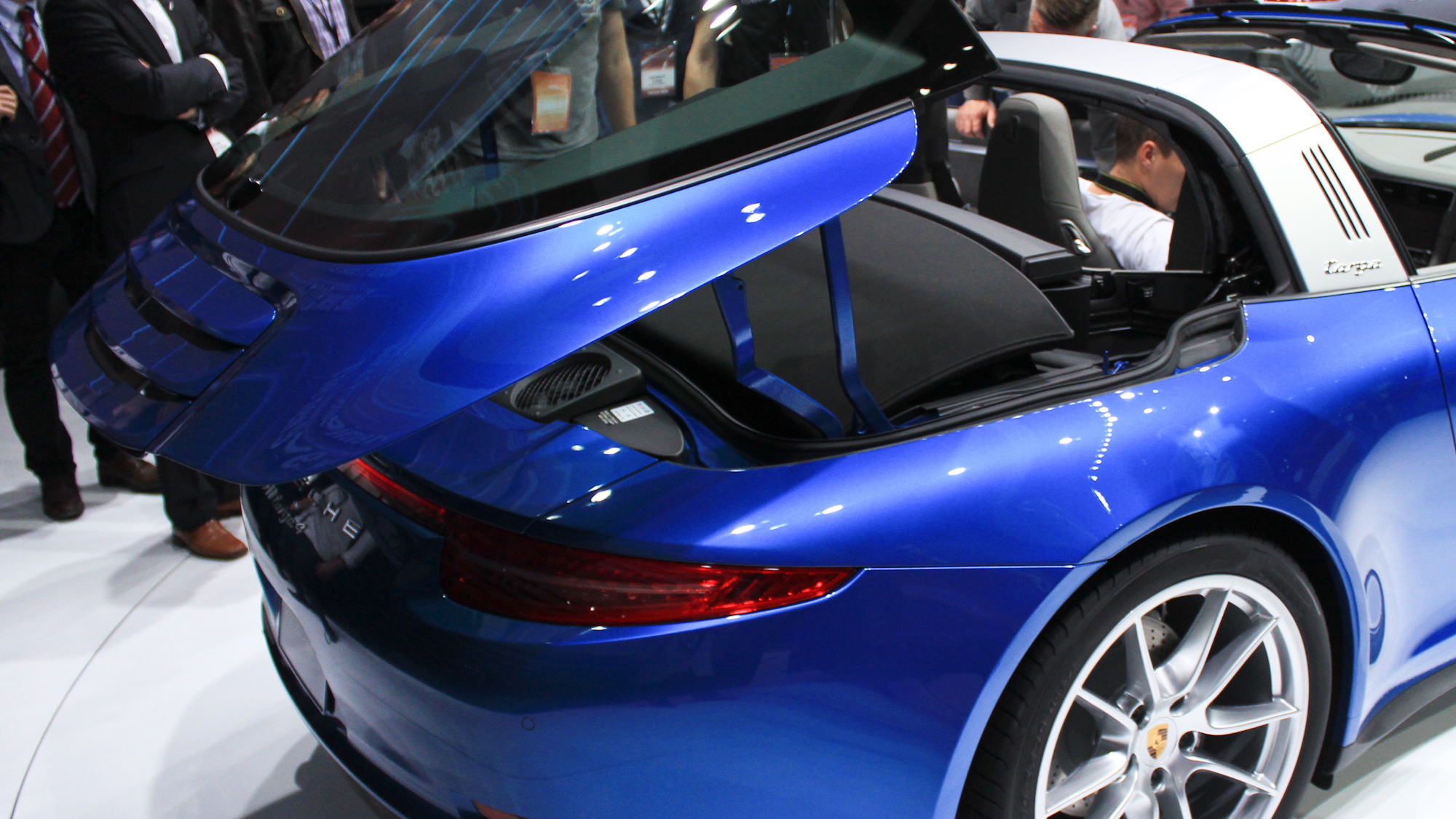 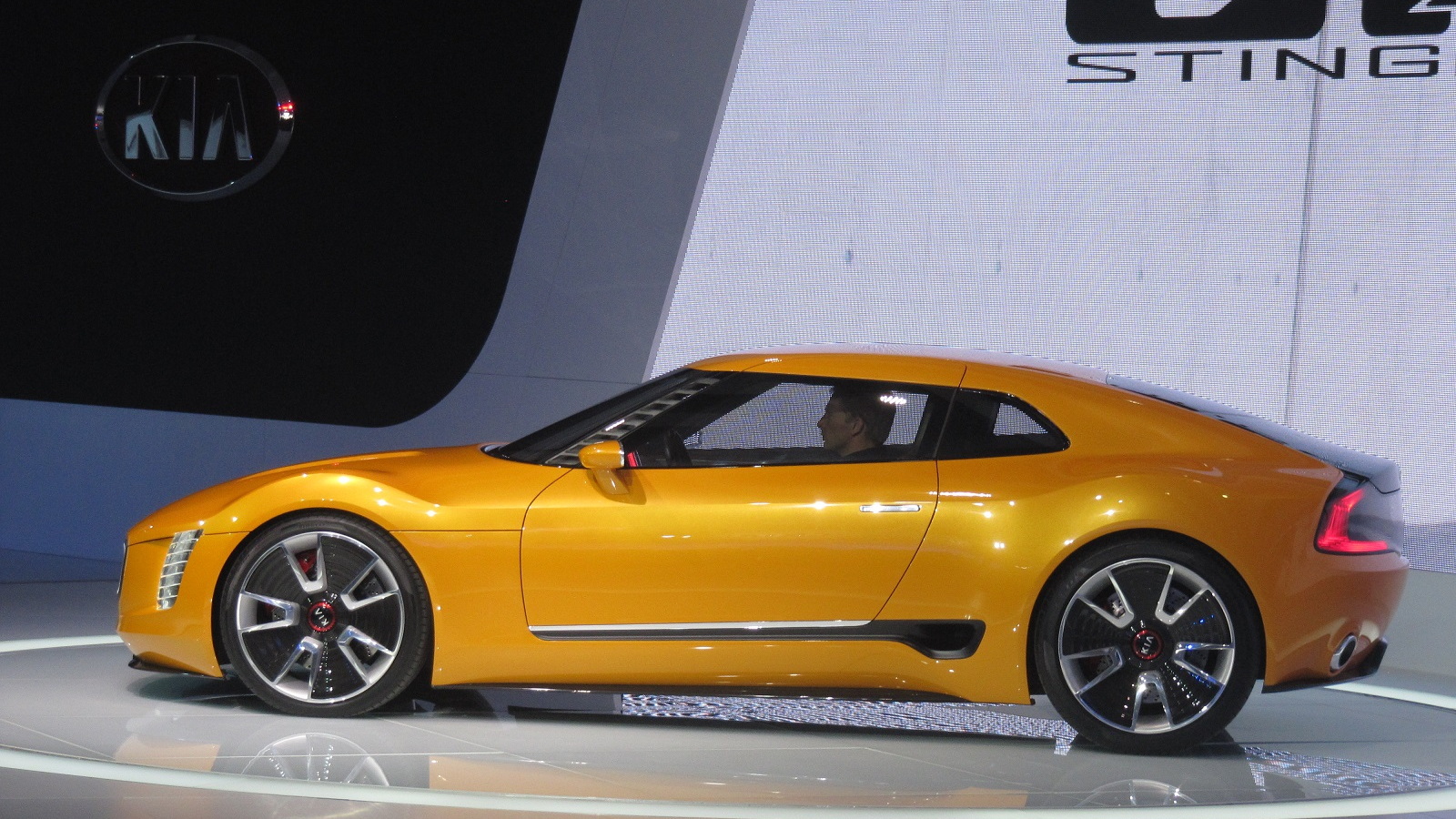 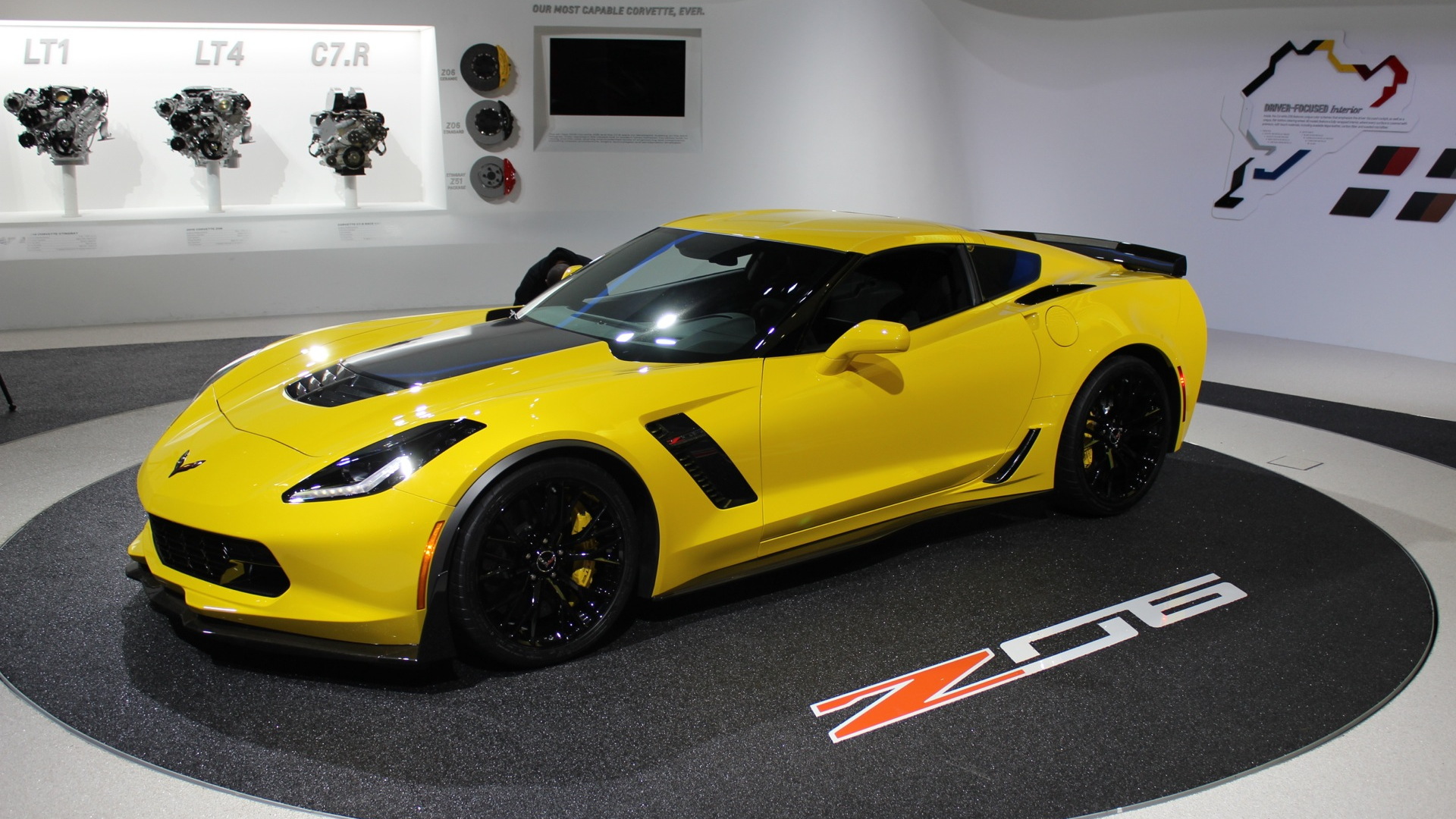 23
photos
The yearly automotive shindig in Detroit is now in the books--for the press, at least. Soon, the public will get its chance to walk the halls and see the newest sheet metal coming to a stop light near you. So what should you be sure to see if you're headed to Cobo? These are our favorite cars of the 2014 Detroit Auto Show. 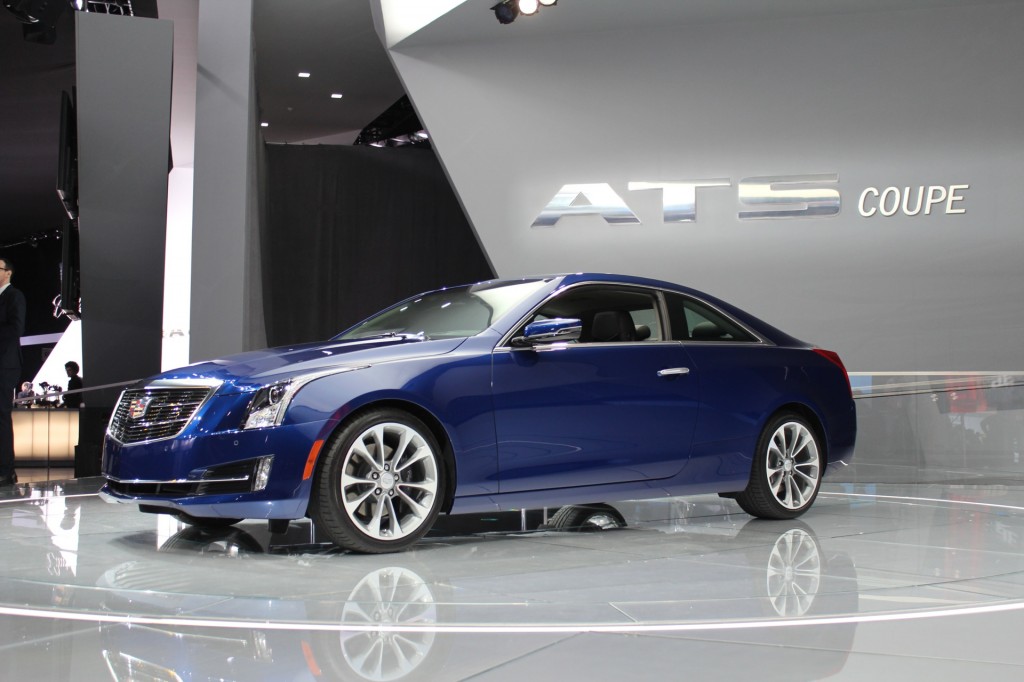 While not the most powerful, nor the most daringly styled, the 2015 Cadillac ATS Coupe is just about flawless in its proportions, details, and execution. This is a car we expect to hold its looks for decades to come--a future classic. 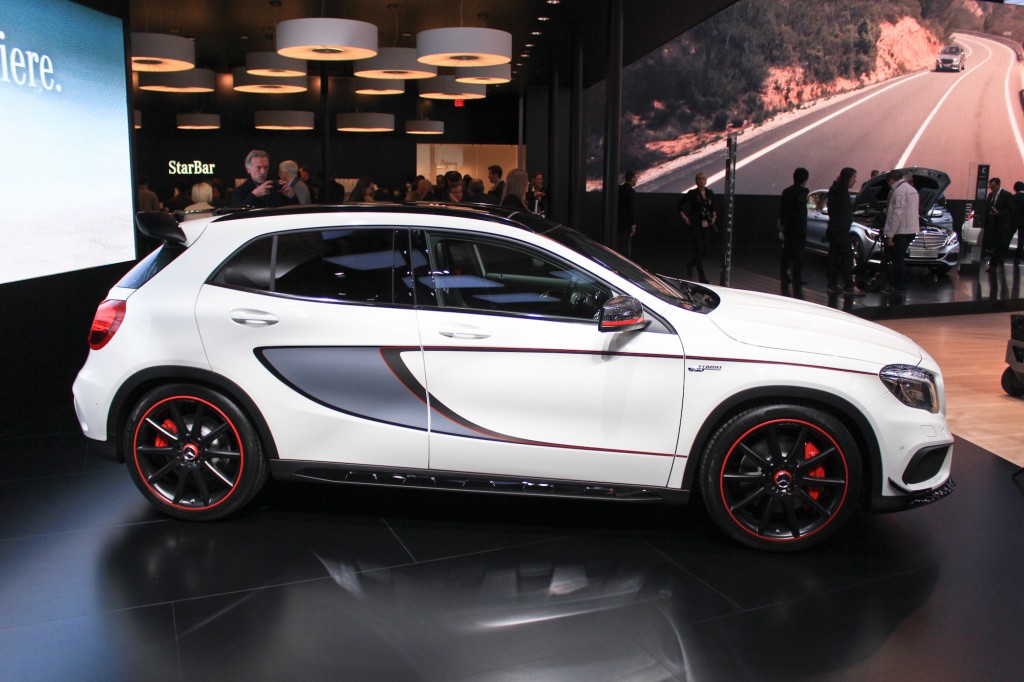 Like a hot hatch with some off-road intent, the 2015 Mercedes-Benz GLA45 AMG is an unusual but impressive little vehicle. If it's anything like the CLA45 AMG it shares much of its running gear with, it'll also be a hoot to drive. 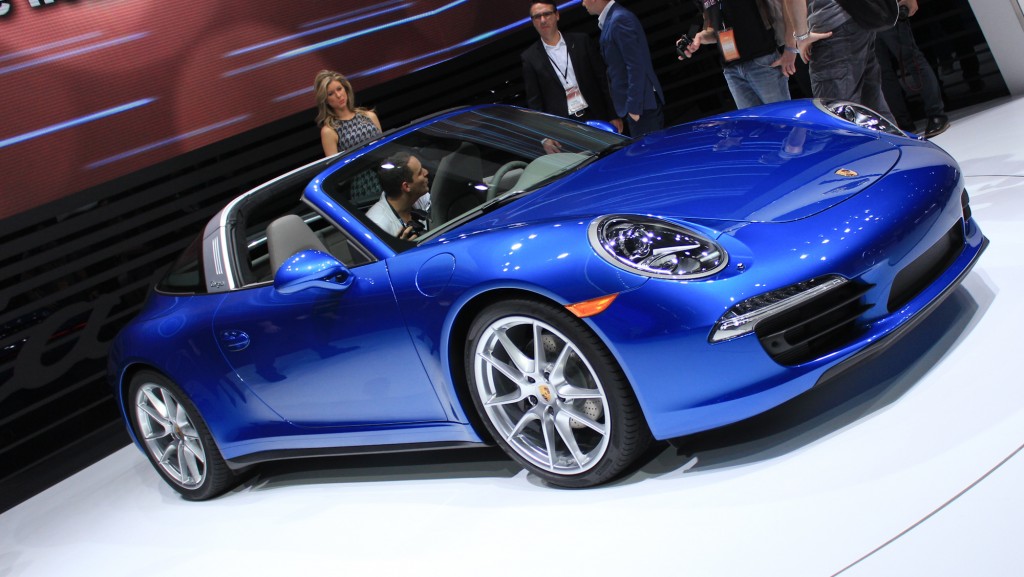 Can't decide between a coupe and a convertible? The 2014 Porsche 911 Targa is your answer. As a bonus, it comes with a robotic concierge that answers your desire to change between closed-roof and open-air cruising with an intricate dance of moving panels. 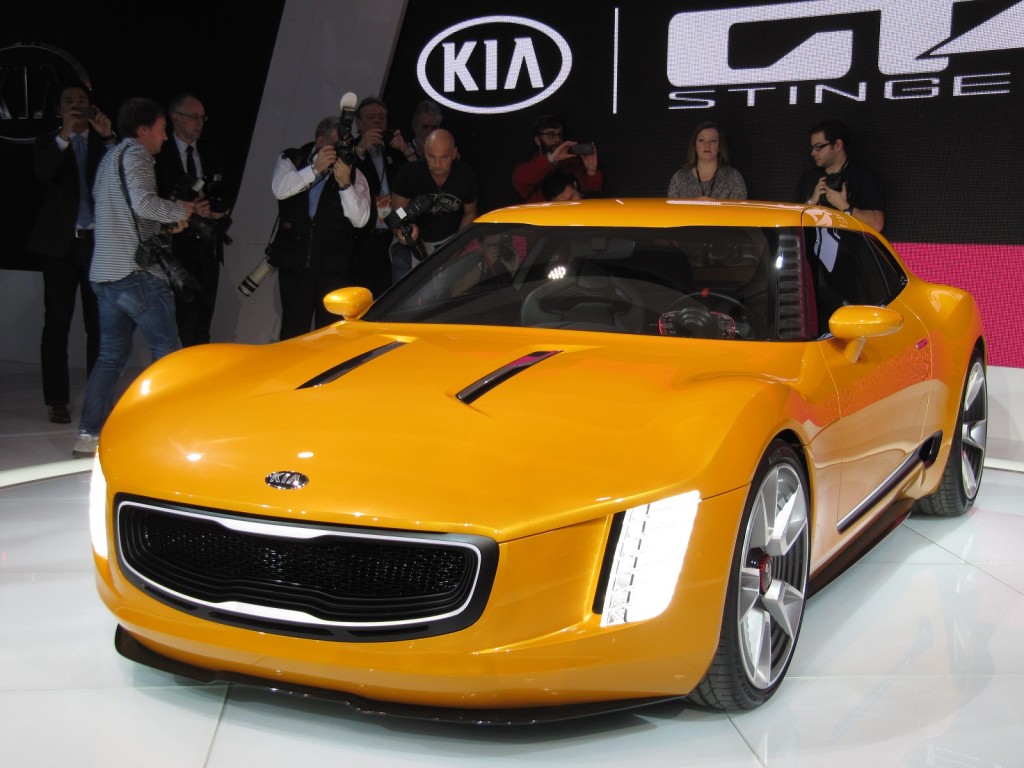 Completely out of left field for Kia, the GT4 Stinger concept is a fantastic exercise in simple lines and themes coming together to create a unique, intriguing, and beautiful concept. If this is the brand's take on a Hyundai Genesis Coupe-like sports car, count us in. 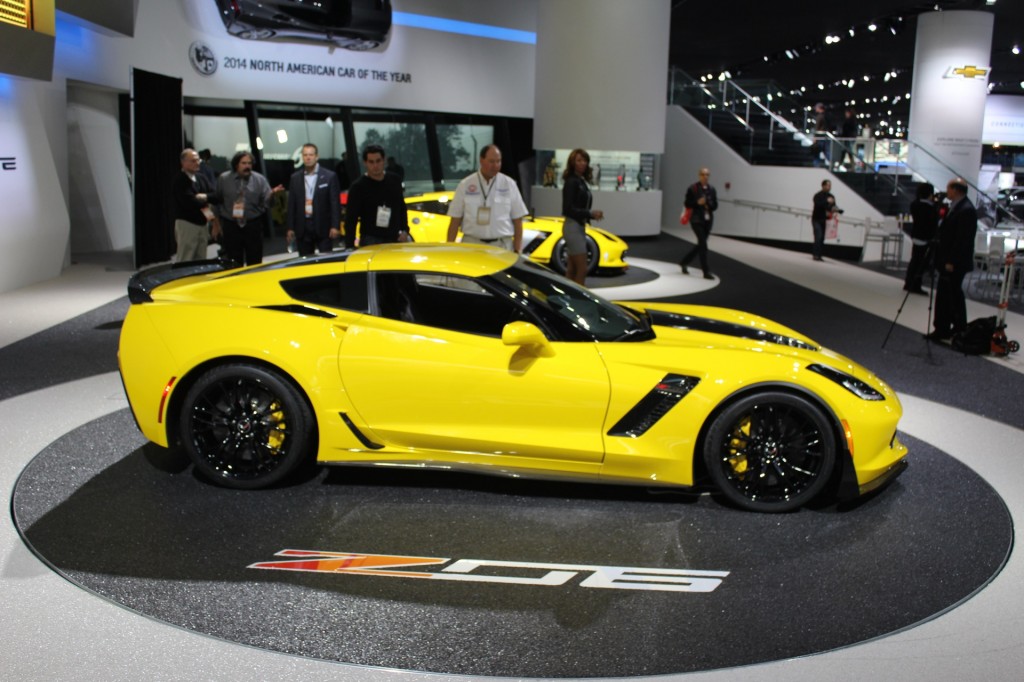 Sharing more in the way of mechanical bits and appearance themes with the previous Corvette ZR1 than the last Z06, the new 2015 Chevy Corvette Z06 promises extreme performance to go with its in-your-face looks. We can't wait until we can get one on track. 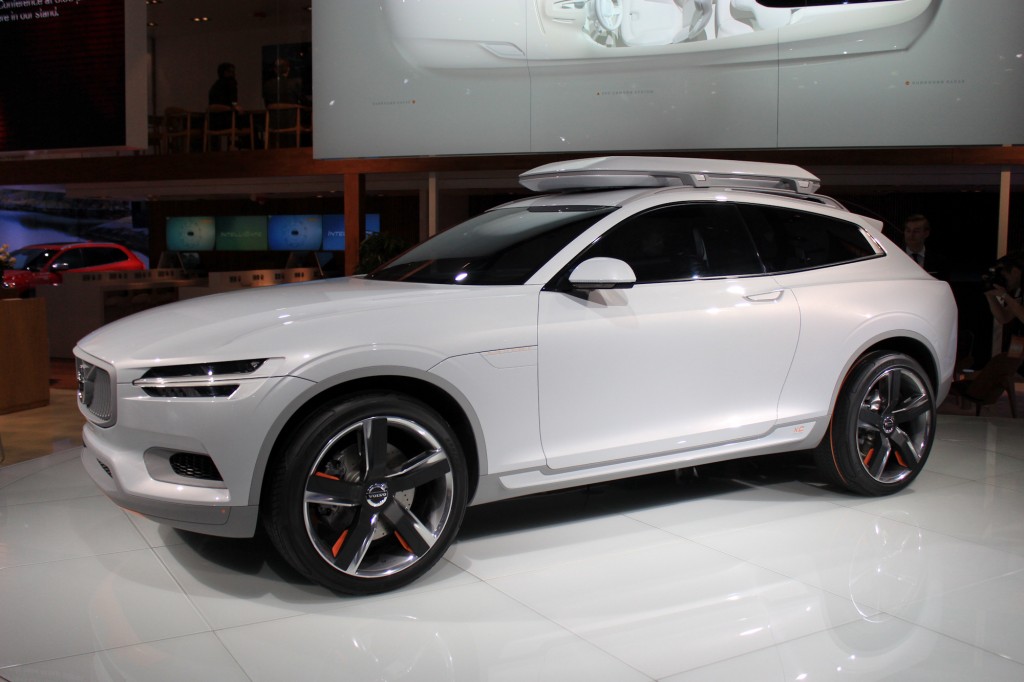 We're not usually huge fans of crossovers, but this two-door concept just exudes elegance and sophistication. Once again proving the merits of simple, straightforward design, the Volvo Concept XC Coupe is perhaps the first crossover we'd call truly head-turning for its beauty. 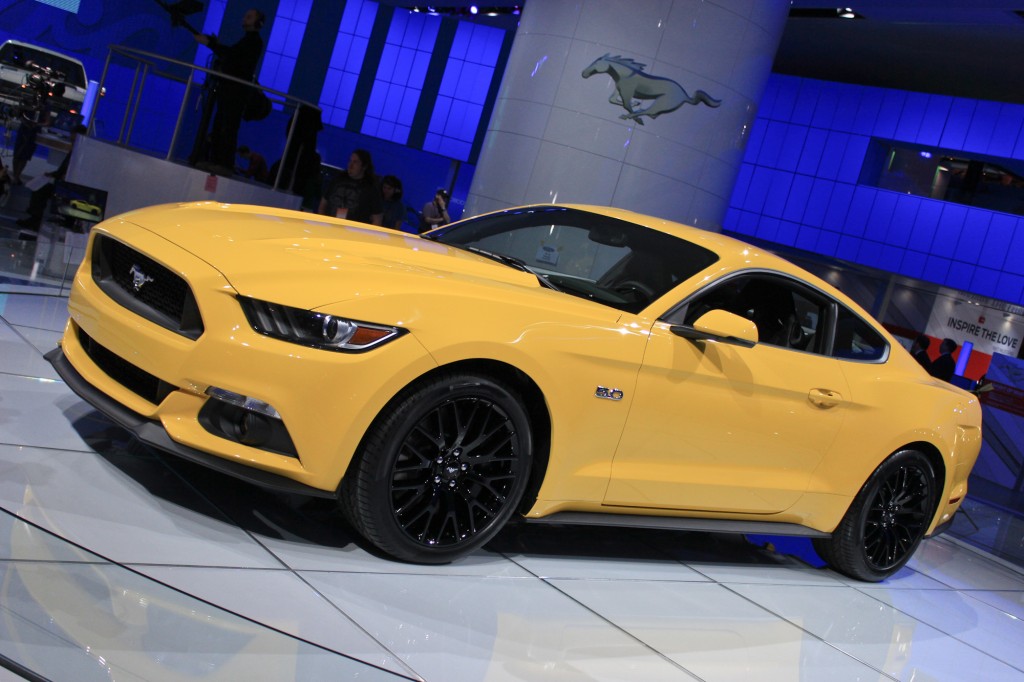 The muscle car is back, and while it hasn't lost any of its muscle, it has gained some legitimate green cred thanks to a punchy turbocharged four-cylinder engine option. The 2015 Ford Mustang, aside from being massively upgraded in terms of suspension and chassis, is also one good-looking vehicle in the real world. Expect this one to be a massive hit with buyers when it hits the market later this year.

With looks that come off like a scaled-down S-Class, some very interesting technology inside, and one of the best interiors we've ever seen in a mainstream luxury sedan, the 2015 Mercedes-Benz C-Class promises to redefine affordable luxury in the modern era. You'll want to take this one in from every angle.

Not every angle is all that flattering for the latest high-performance coupe from Lexus, but with the 450-horsepower V-8 under the hood and LFA-inspired details inside and out, the 2015 Lexus RC F has us hopeful for a truly world-class sports car driving experience. 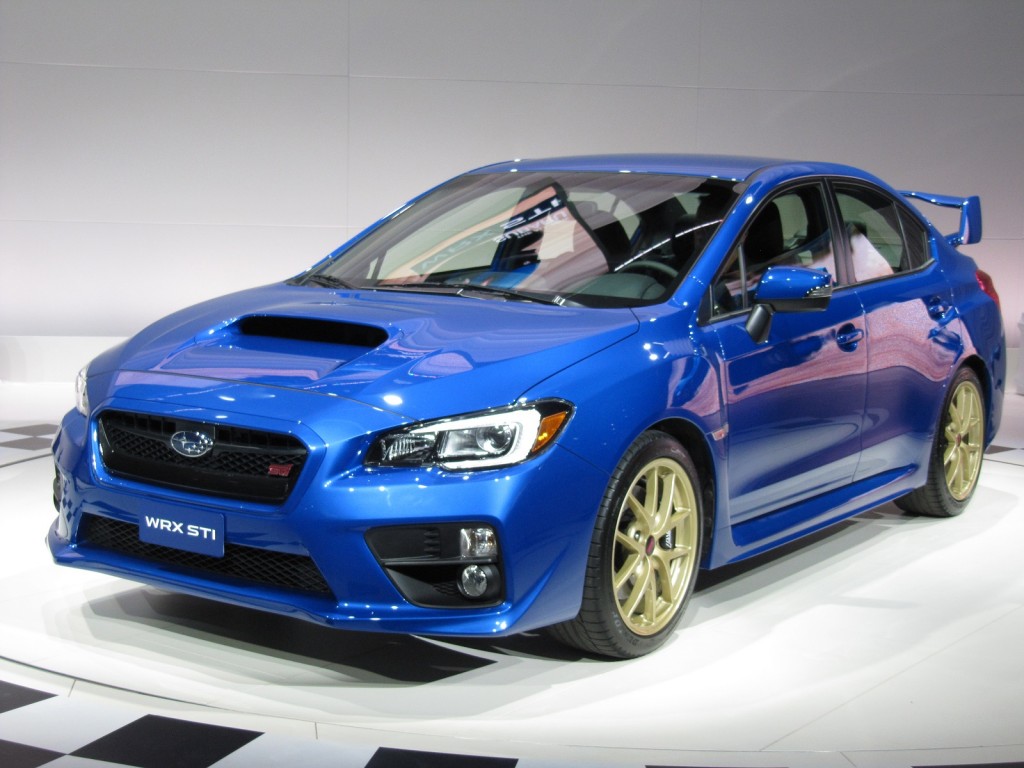 The exterior looks like a WRX with a big wing on it, but we're OK with that--the new shape of performance at Subaru is quickly growing on us. Add in the 2015 Subaru WRX STI's 305-horsepower engine, updated SI-Drive powertrain management system, and the iconic blue/gold color scheme, and you have a rally-inspired bit of fun we're aching to drive. 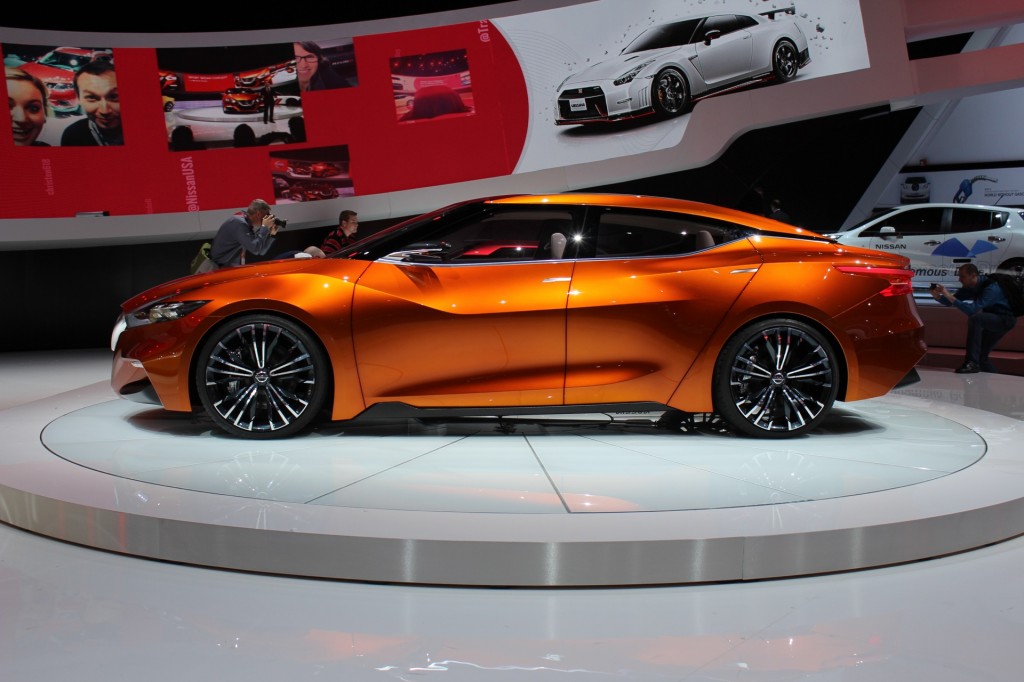 Despite its complex, faceted shape and wild styling, the next Nissan Maxima may end up looking quite a lot like the Nissan Sport Sedan Concept. At least, that's what Nissan is telling the world. We'll believe it when we see it, but we want to believe.