Our first photo in the latest instalment of This Week’s Top Photos is the Espresso Veloce Serie Titanio V-12 coffee machine. As its name suggests, it’s a coffee machine shaped like a V-12 engine. It's almost as advanced as a real engine under the skin, too, but to have one in your home or office you’ll need to fork out close to $15k. 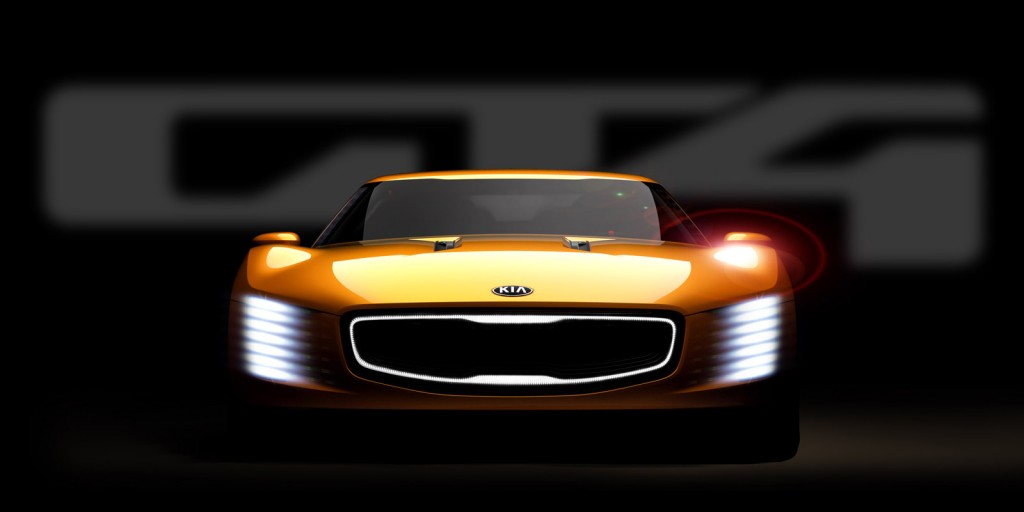 Kia this week released new images of a striking sports car concept it plans for the 2014 Detroit Auto Show. The concept is the GT4 Stinger, a rear-wheel-drive 2+2 coupe powered by a 315-horsepower 2.0-liter turbo four. 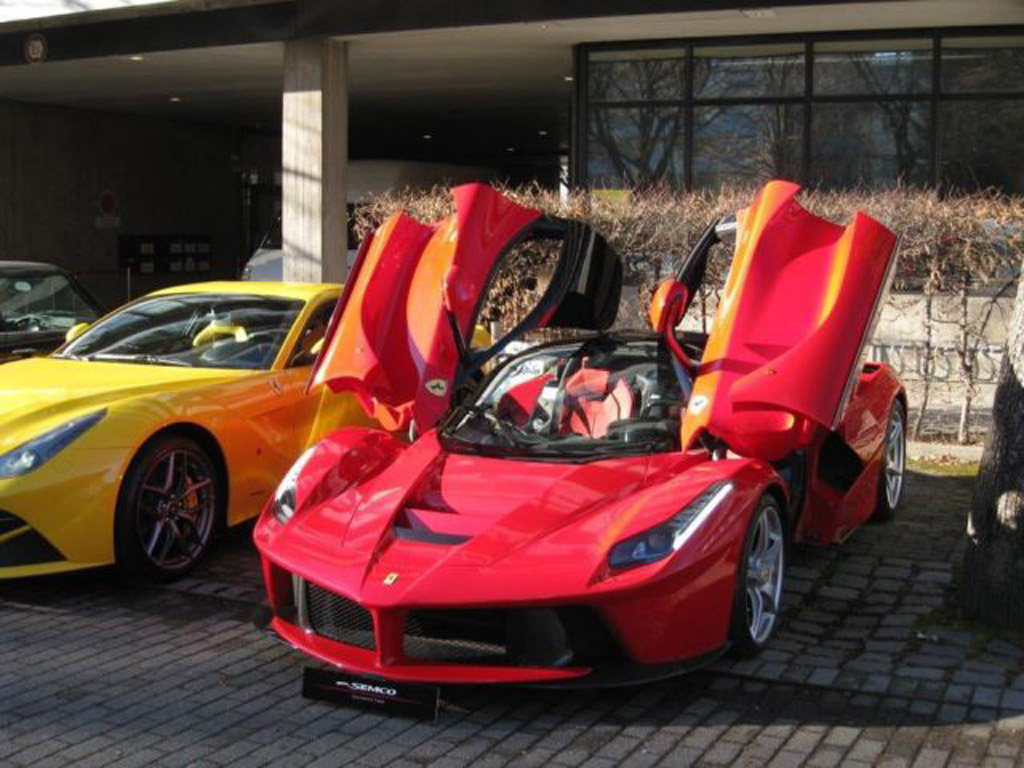 Ferrari LaFerrari up for sale - Image via SEMCO

A LaFerrari supercar with 124 miles on the clock has been posted up for sale at a dealership in Germany, less than one month after deliveries of the car commenced. Ferrari went to great efforts to vet buyers of its new flagship so this may just be a promotional stunt, but as of right now the car is still listed for sale. 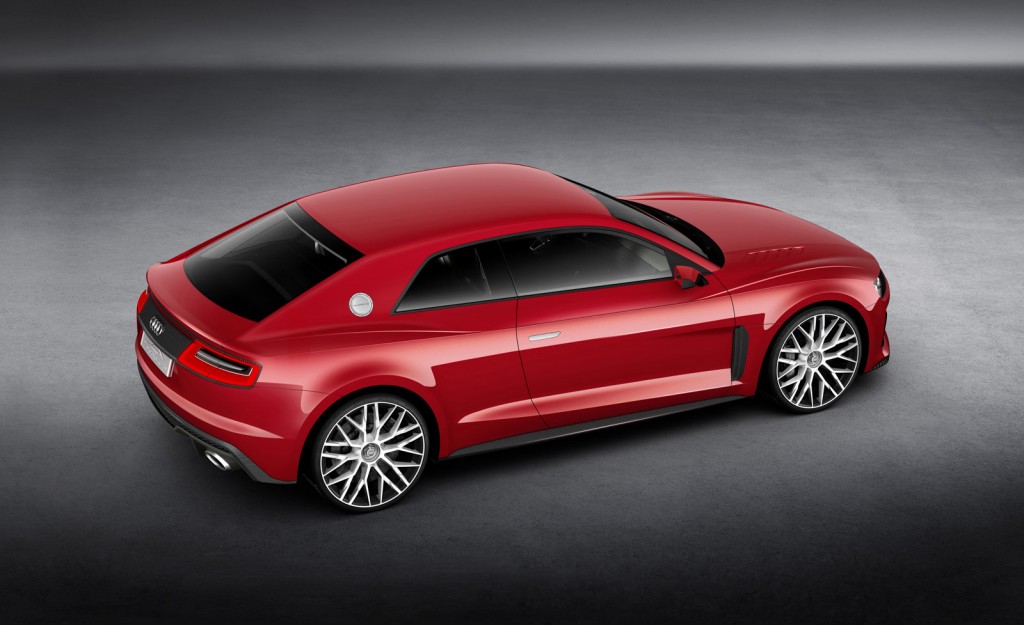 Audi released the first photos this week of an updated version of its Sport quattro plug-in hybrid sports car concept, scheduled to debut next week at the 2014 Consumer Electronics Show in Las Vegas. Audi hasn’t mentioned production just yet, but the latest comments from its CEO suggest it may happen. 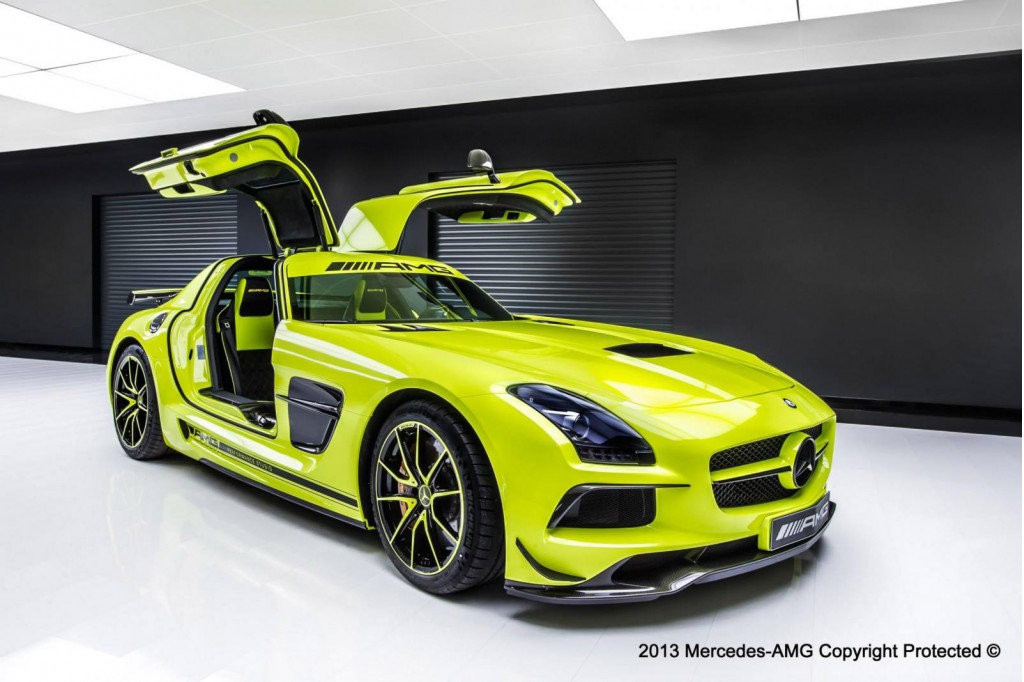 AMG has rolled out a bespoke version of its SLS AMG that was developed by its personalization department, the AMG Performance Studio. Full details on this particular car will be released later in the month, but right now we can reveal that it features a new color that AMG is seeking help from fans in order to choose a name for it. 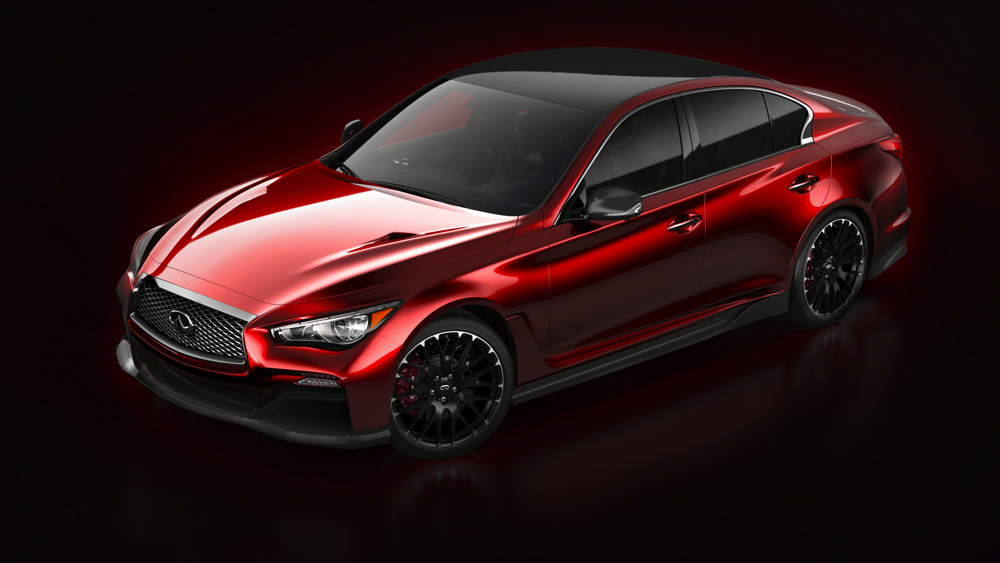 Infiniti’s Formula One-inspired Q50 Eau Rouge concept car has been revealed ahead of its debut at the 2014 Detroit Auto Show later this month. Exterior wise, the concept shares only its doors and roof with the regular Q50. Hopefully the drivetrain has been worked over too. 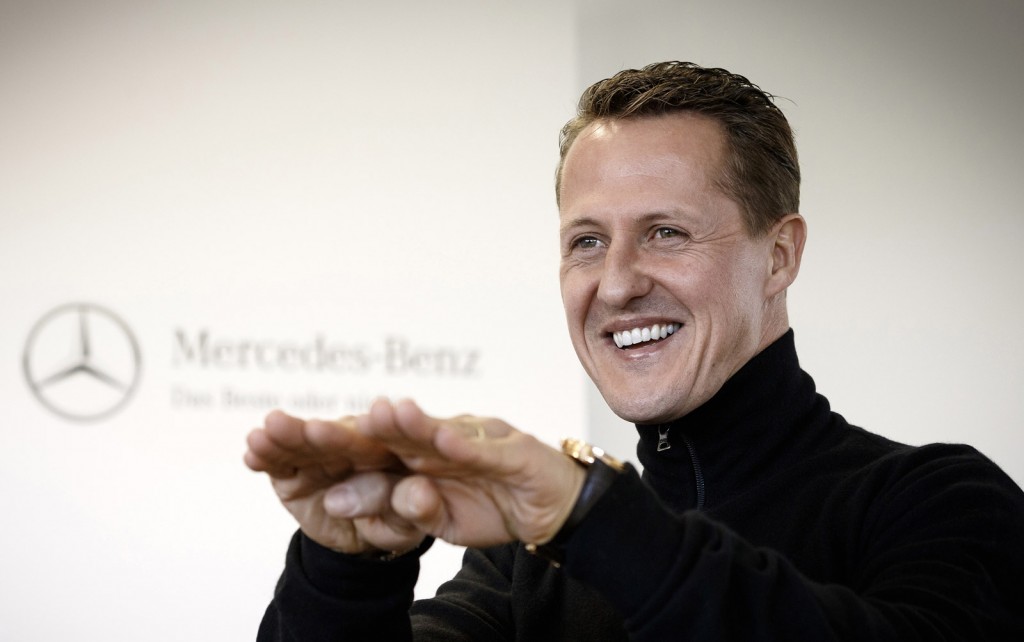 Sadly, legendary Formula One driver Michael Schumacher remains in an induced coma, almost one week after a skiing accident that caused serious injury to his head. We wish a speedy recovery for the seven-time world champion and are keeping him in our thoughts.