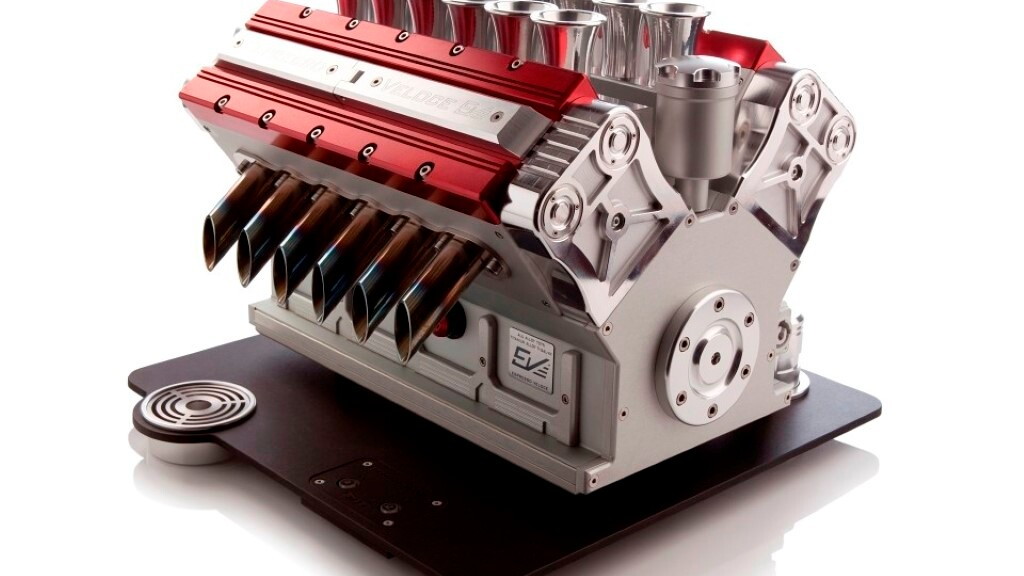 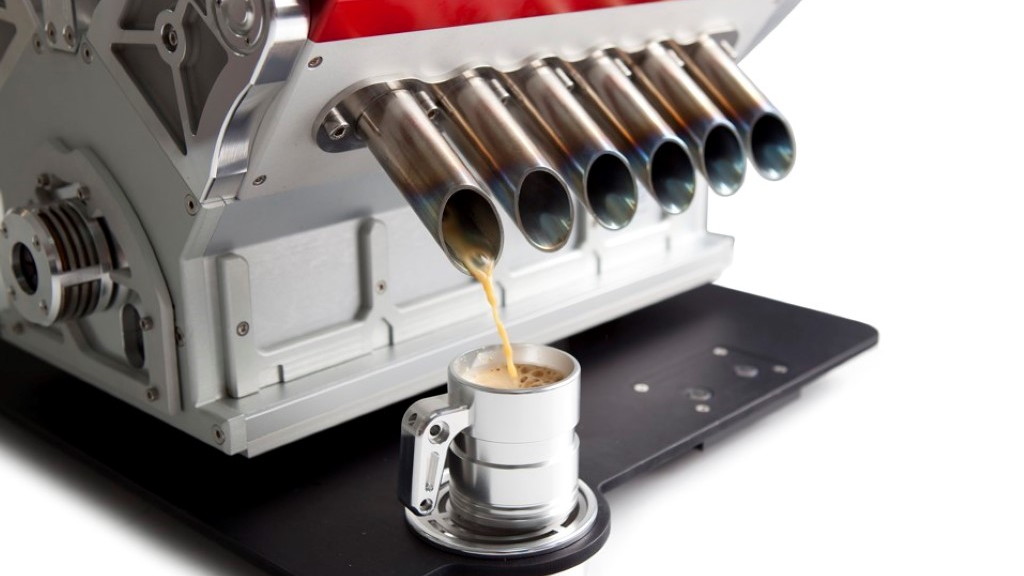 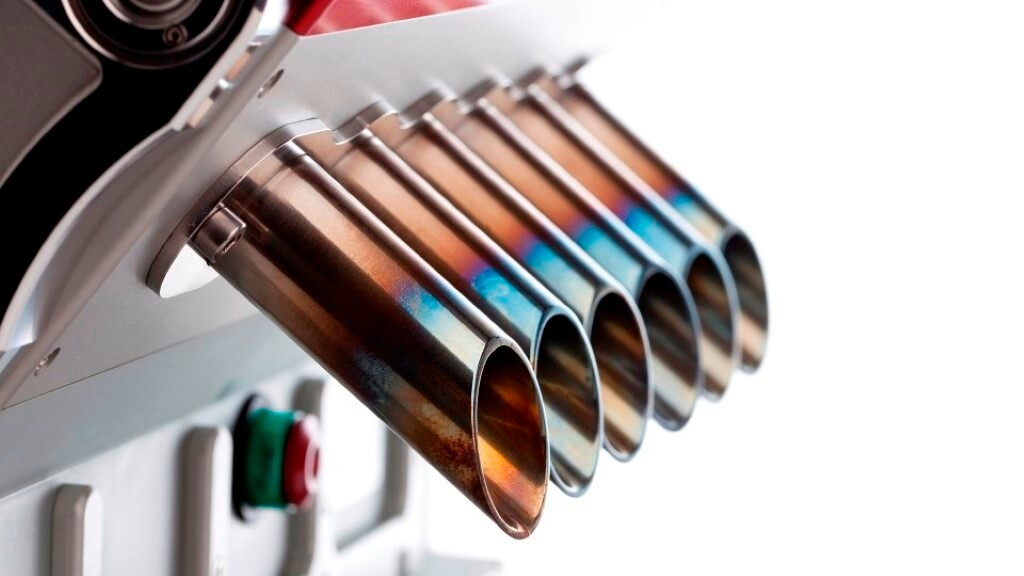 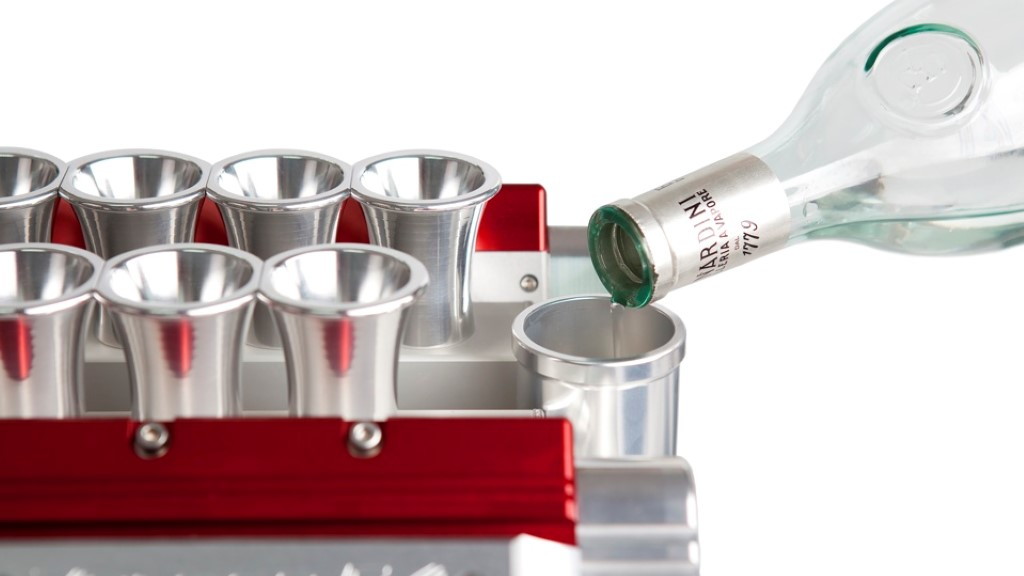 V-12 engines are as much works of art as they are works of engineering, and have powered some of the most desirable cars on the planet. Still, there's a cheaper way to get your V-12 fix and one that'll do an equally good job of waking you up in the morning--the Espresso Veloce Serie Titanio V-12 coffee machine.

We say cheaper, but its £9,000 pricetag does work out at just under $15,000, and if you looked in the right places you could probably get an actual V-12 car for less than that. An old BMW 8-Series perhaps, or a Jaguar XJS. You'd struggle to fit either in your kitchen though, and the cars' respective engines wouldn't be nearly as beautiful to behold as the coffee machine, inspired by Formula One engines and crafted from the finest materials.

As Carsguide points out, each coffee machine is made from 90 components, many of which are machined from solid billets. Each is constructed from various alloys, while precision tungsten and argon welding joins some of the components. If there's a true pièce de résistance, it's the exhaust pipes from which the coffee is dispensed--each has spent 18 hours in a zirconium ball-polisher and given an authentic heat-tinting for that race car-style blue finish.

It's almost as advanced as a real engine under the skin, too, where coffee is dispensed via a high-pressure pump and a heat exchanger to pump boiling water through the head. Water is poured into the engine's oil filler cap while coffee itself is dispensed into piston-shaped stainless steel cups.

The entire machine resembles a half-scale F1 engine, and is even available in V-8 and V-10 formats. We're assuming that if you can afford the machine itself, you already have a kitchen work surface large enough to house the enormous lump of metal...