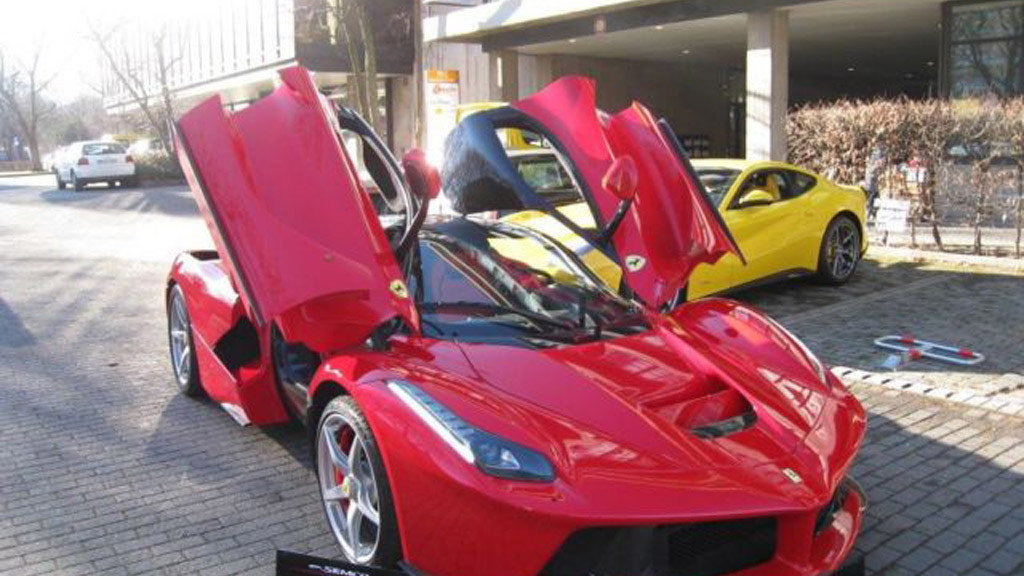 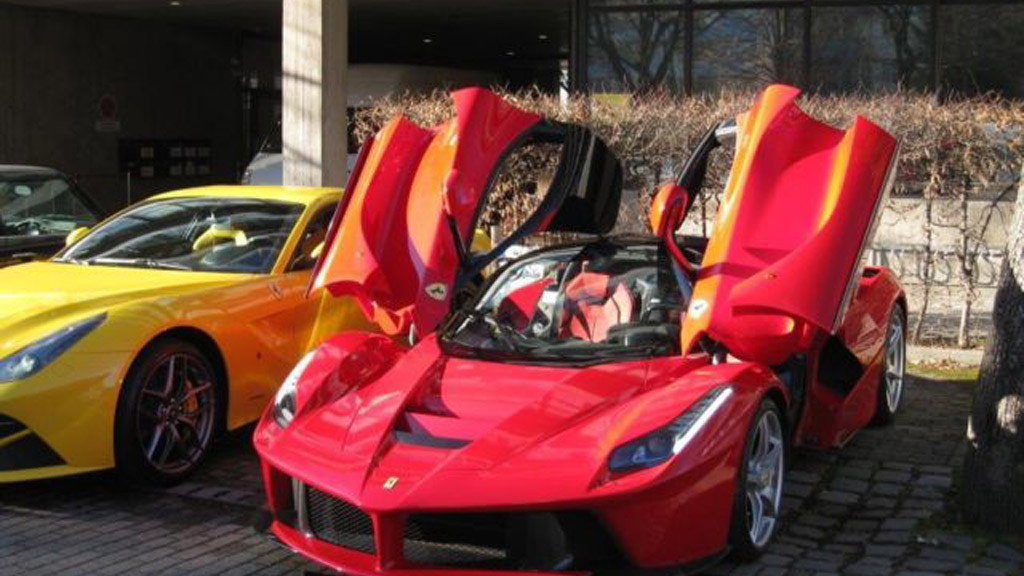 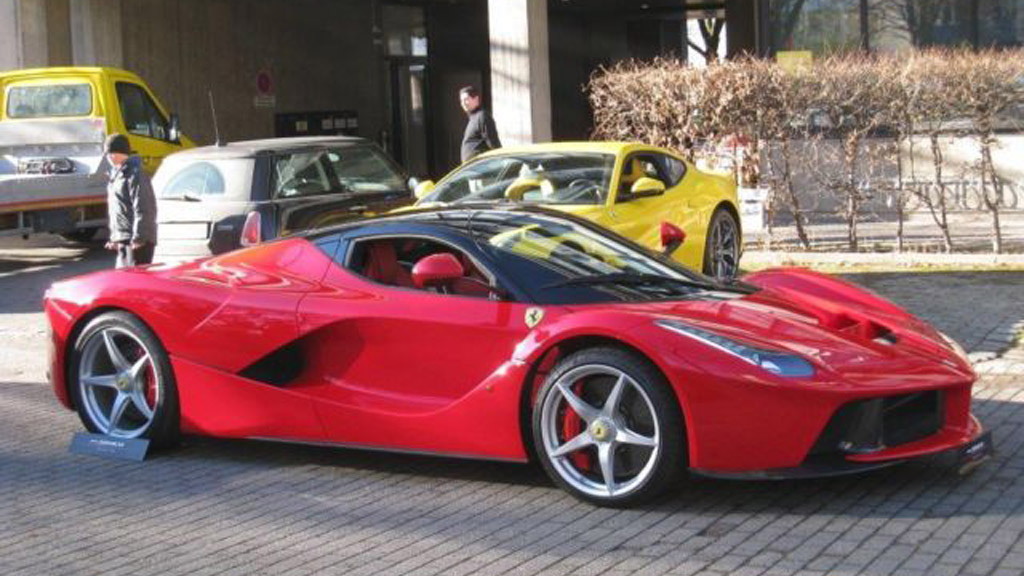 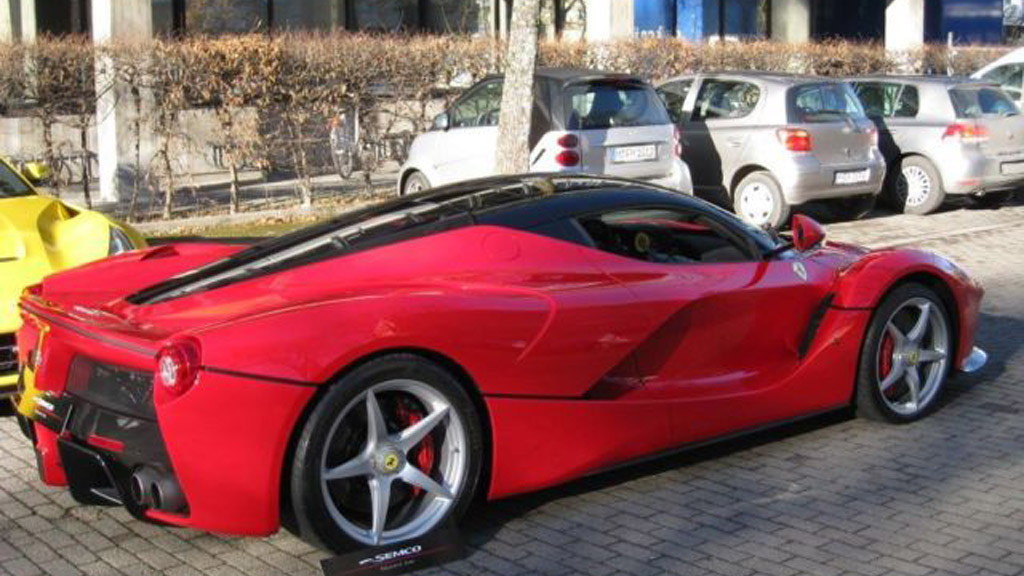 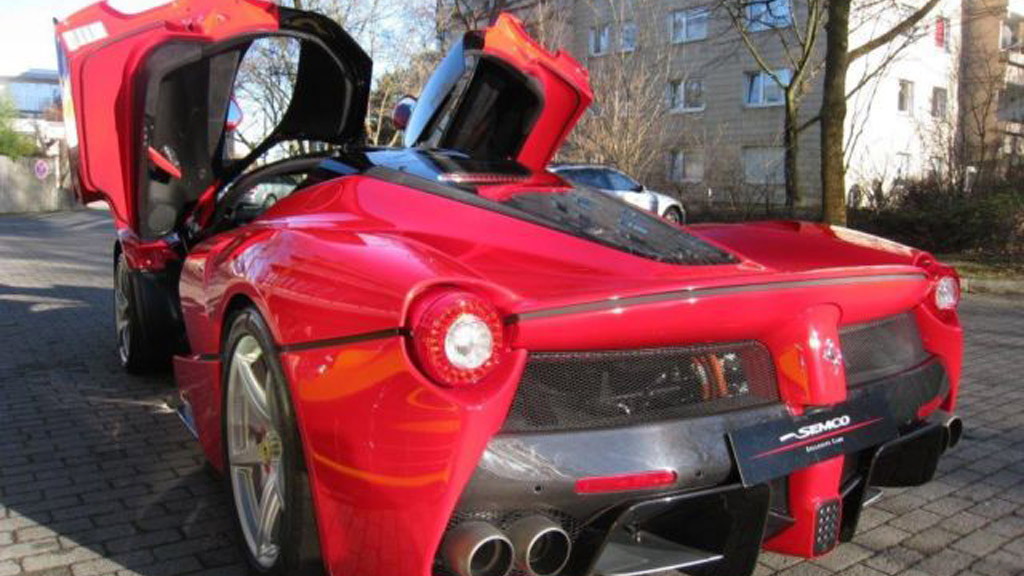 7
photos
Despite Ferrari’s best attempts to screen buyers of its LaFerrari, with chairman Luca di Montezemolo himself determining the final cut, an example has already hit the used car market, mere weeks after deliveries commenced. It’s listed on the website of Munich dealer SEMCO and is priced at 2.38 million euros ($3.24 million) with taxes.

The LaFerrari’s official pricetag is 1.3 million euros ($1.77 million), according to World Car Fans, making the premium on this particular example, which has 200 kilometers (124 miles) on the clock, one of the highest we’ve ever seen. SEMCO will likely get its price too, considering only 499 examples of the LaFerrari will be built and values for past special series Ferrari models have tended to rise over time.

Helping motivate the LaFerrari is a hybrid drivetrain pairing a 6.3-liter V-12 with Ferrari’s F1-inspired HY-KERS hybrid setup. Two electric motors are featured, one mounted to the gearbox and aiding the engine by sending drive to the rear wheels and the other used to take some of the load off the engine by powering auxiliary devices. Peak output of the system is 950 horsepower and torque somewhere above 660 pound-feet.