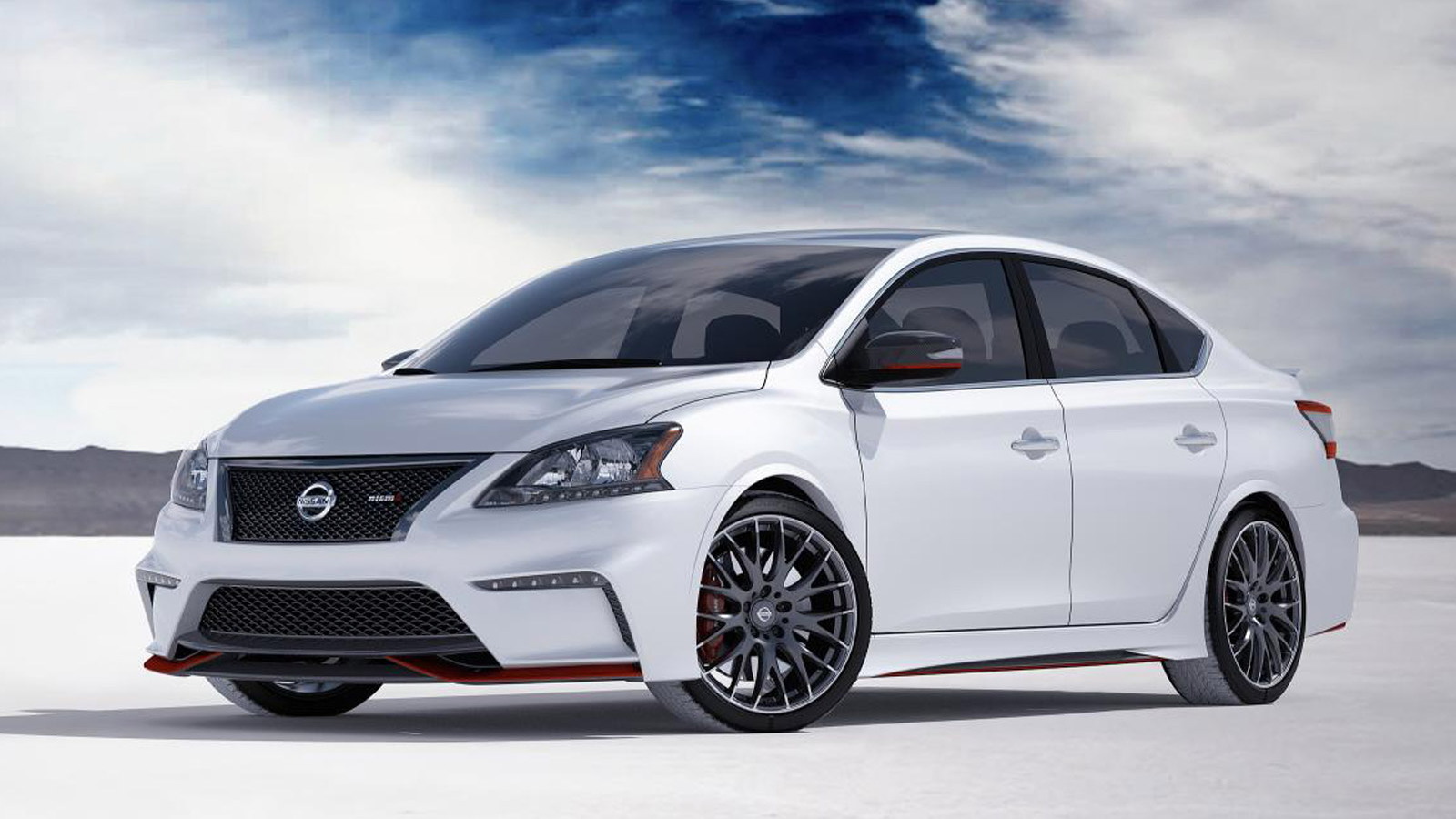 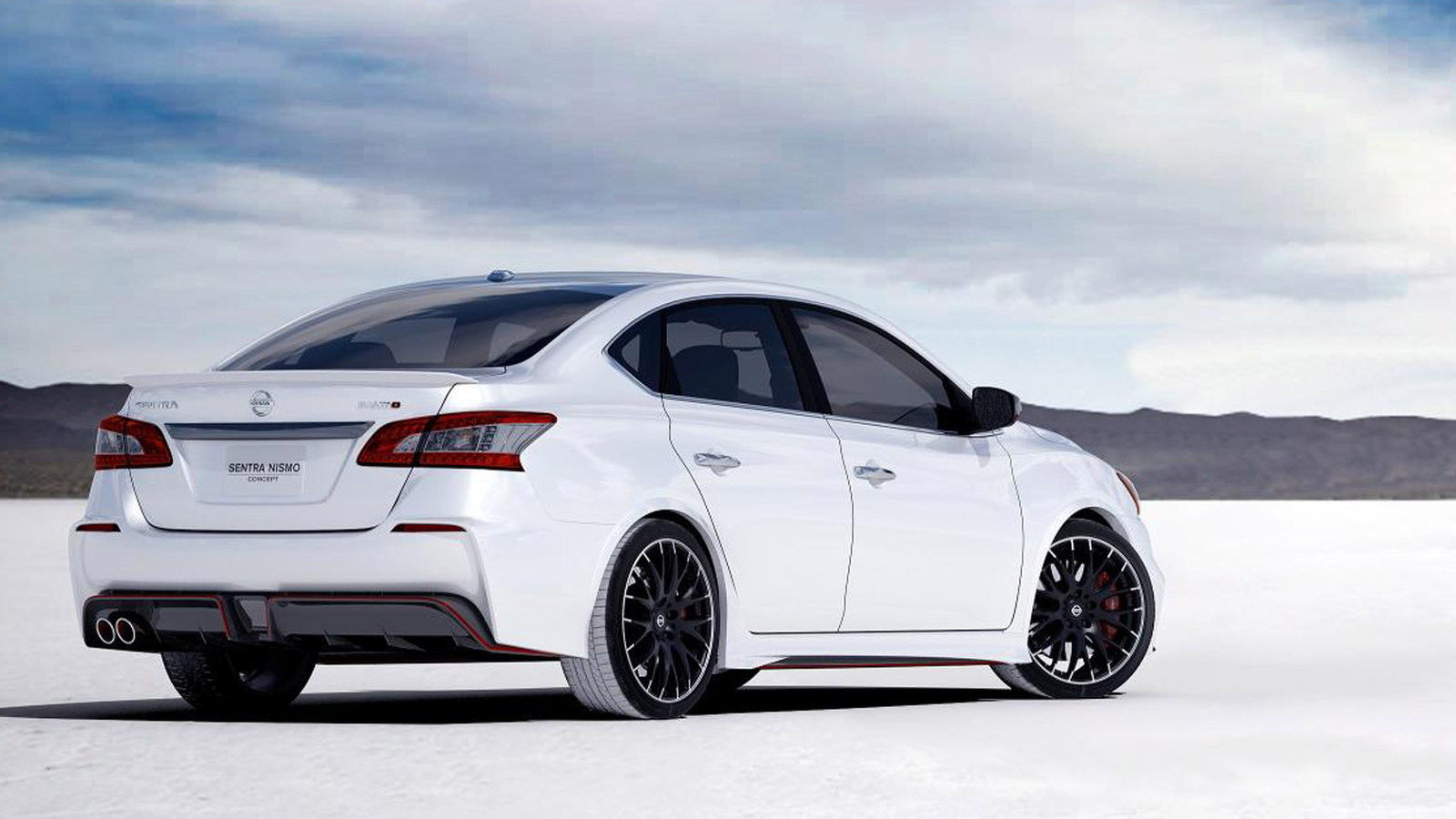 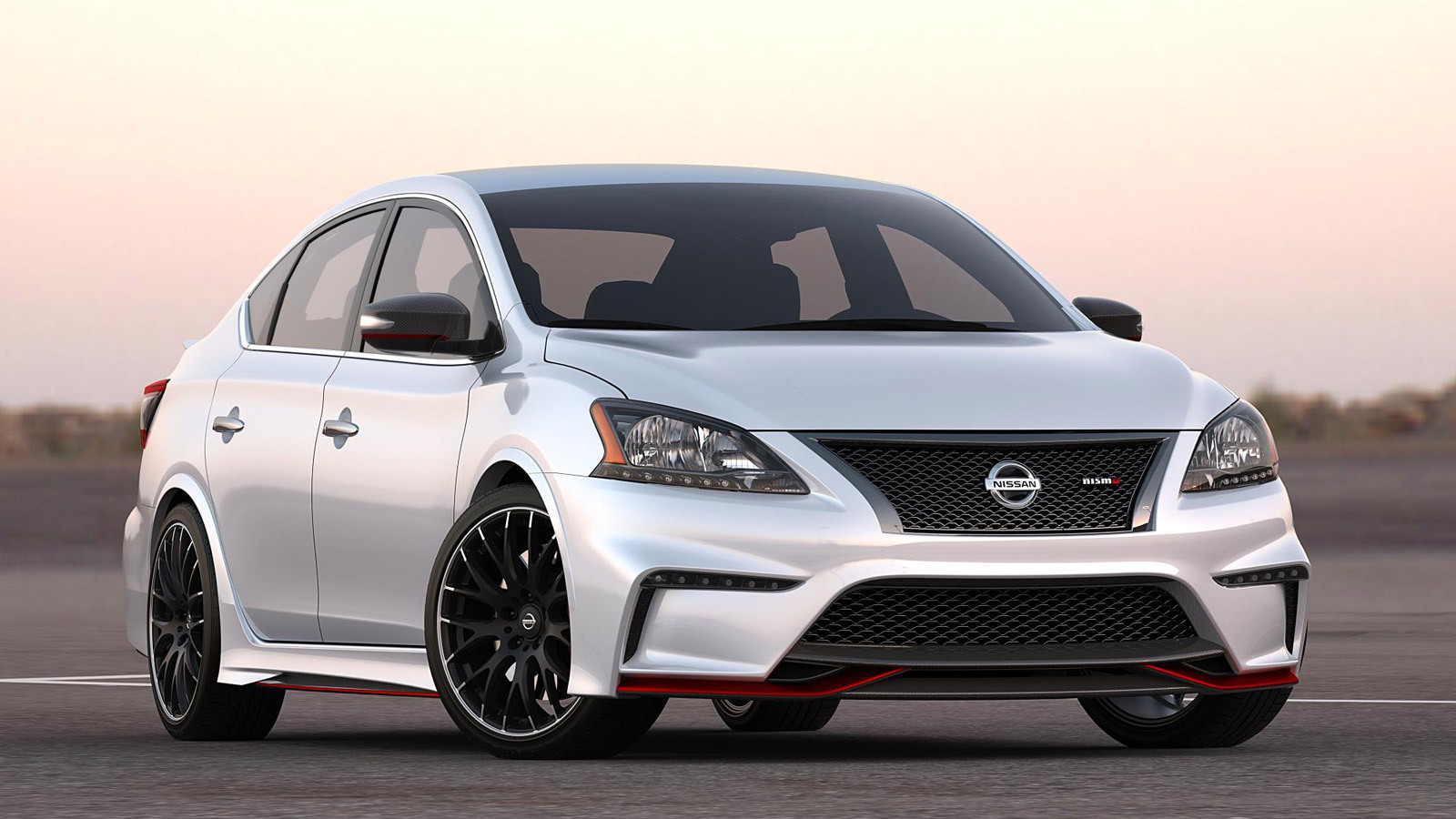 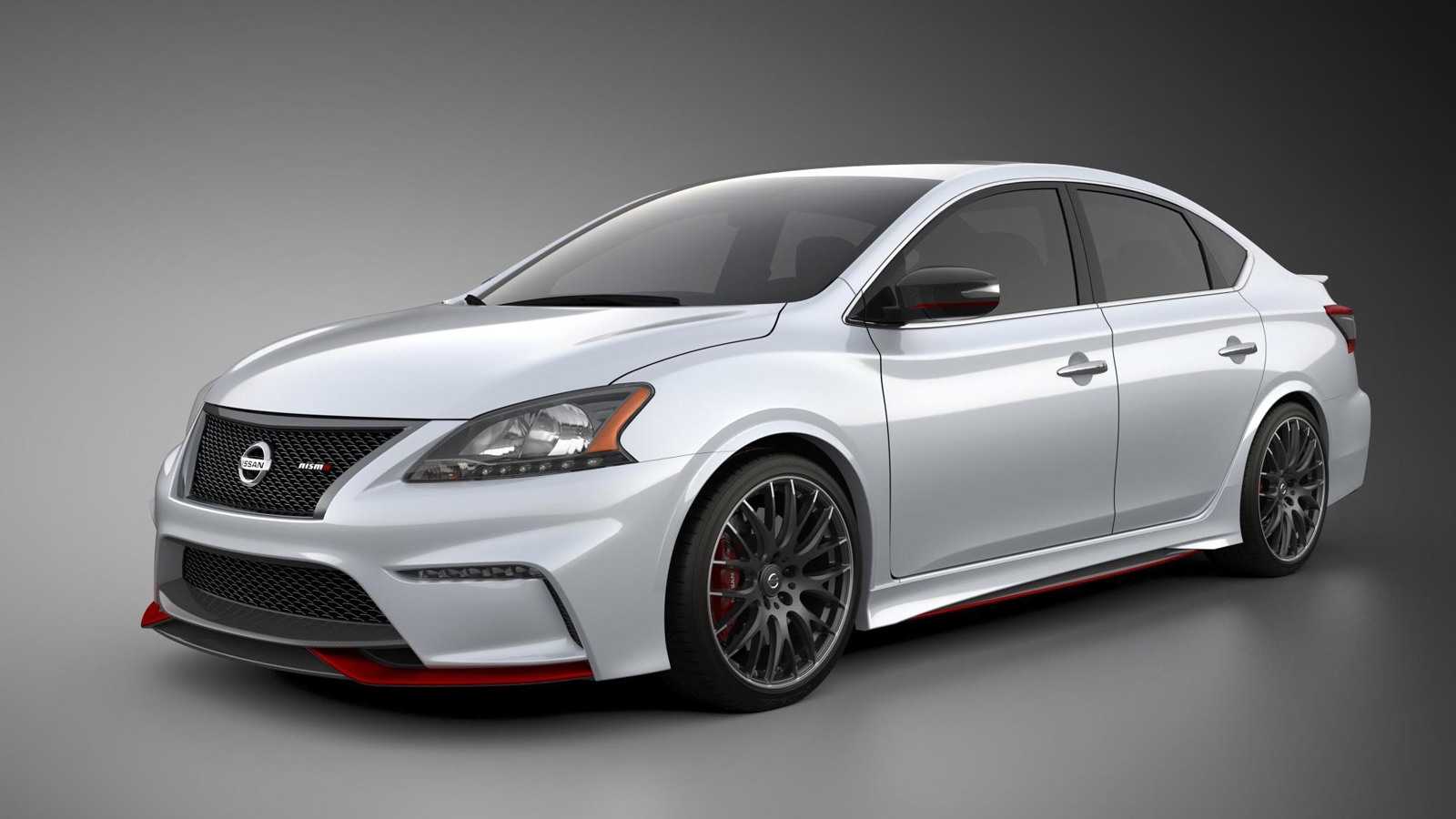 In quick succession, NISMO has expanded its lineup from the sole 370Z NISMO to include a handful of new offerings such as the Juke NISMO, Juke NISMO RS and the GT-R NISMO. But the official tuner to Nissan has much more on the drawing board and at the Los Angeles Auto Show today it’s providing a taste of what’s in store.

NISMO has given a clear signal that its next model will be based on the humble Sentra by unveiling a striking Sentra NISMO concept in L.A. Before you smirk, just take a look at some of the concept’s specs. Among the Sentra NISMO concept's many departures from the stock Sentra are its race-inspired exterior with enhanced aerodynamic performance, a NISMO-tuned chassis and an Alcantara-lined interior.

The real highlight is the drivetrain, which consists of a direct-injected and turbocharged 1.8-liter four-cylinder sending 240 horsepower and 240 pound-feet of torque to the front wheels via a six-speed manual transmission and limited-slip differential. That’s quite the leap on the stock Sentra’s 130 horsepower.

The exterior also features a deep front fascia with lower LED lights and wide lower grille that match the stock Sentra's standard LED daytime running rights and upper grille. Moving rearward, pumped fenders and sporty side sills lead to an aggressive rear diffuser that echoes the design of the one on the 370Z. The lights have all been given a smoked look, too.

Inside, NISMO enhancements include Recaro bucket seats up front, Alcantara trim, a sports steering wheel and a satin carbon fiber finish for many of the dash elements.  Both the engine start button and tachometer include iconic NISMO anodized red rings.

Could a Sentra NISMO model based on this concept prove a hit in the market? Let us know in the comments below. And for more from the L.A. Auto Show, click here.